Expectations are massive but we can take energy from it : Silverwood 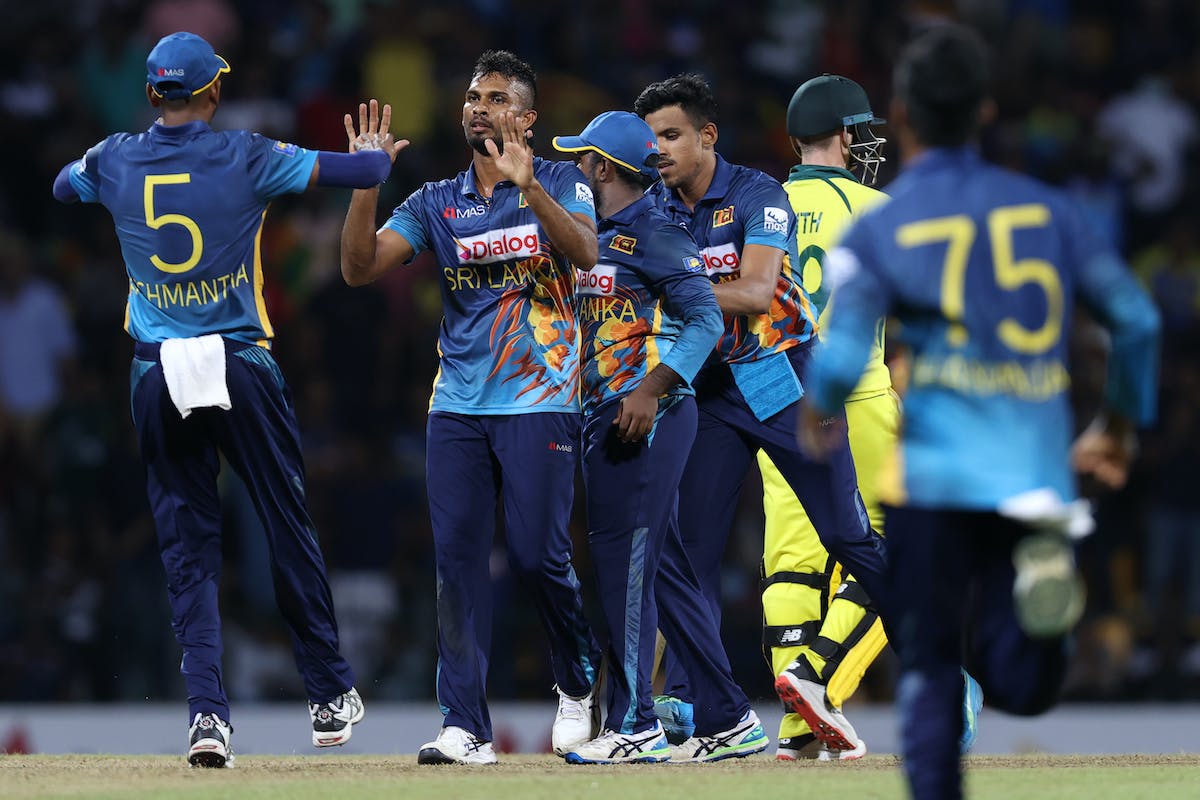 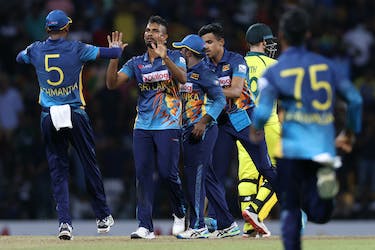 Expectations are massive but we can take energy from it : Silverwood

Will the Asia Cup triumph be the start of something special? Chris Silversood doesn’t rule that out

Sri Lanka sprung a surprise to win the Asia Cup 2022 in spectacular fashion and that brought about massive celebrations back home - a country that has seen some of their worst days as far as economic condition is concerned. From a purely cricketing perspective, it was also seen as a fresh coming of sorts for the Sri Lankan side that had been in the wilderness for more than half a decade.

Will this be the start of something special? Chris Silversood doesn’t rule that out.

"There's always going to be areas to improve - I think setting totals, something we did really well in the final [of the Asia Cup] but something we haven't done a great deal of. So it's something we're going to have to think of. I tend to look at it differently. There are expectations obviously back here at home in Sri Lanka. But I think the energy that we're gaining off the fans is superb, and I think the boys are feeling it. I think we can use that as a real positive,” head coach Chris Silverwood said.

"The fact that everybody's behind us, the nation is behind us, and we're out there trying to bring a smile back to everybody's faces, for me it's a positive. Something we can use as energy, and something we have used as energy in the dressing room already," he said. "I hear a lot of people talking about how together the guys are and you can really feel that from the inside as well," he added.

For Dasun Shanaka, things are more practical. Even though his side have taken some giant strides, which was visible even before the Asia Cup, Shanaka wants to believe that the future always holds something more promising. Instead of reading too much into the Asia Cup triumph, Shanaka said that focusing on the World Cup preparation would be more fruitful.

"Winning the Asia Cup was good, but it's just one tournament. We're not thinking about that anymore, that's in the past. Because if we keep focusing on that then we can't look forward and perform as we need to. In the camp [in Kandy] every player put in a good effort. I was worried that there would be some guys who'd be a bit relaxed after winning the Asia Cup, but it wasn't like that. Everyone practiced with even more intensity than usual, and I'm confident that we can put in good performances at the World Cup."

The Lankans will enter the T20WC in red-hot form, but there are still slight concerns over the form and fitness of the pace duo of Dushmantha Chameera and Lahiru Kumara, both of whom are in the squad but haven’t played in months due to injury. Shanaka, however, gave a positive update on the pair and claimed that both Chameera and Kumara are ‘well prepared ahead of the World Cup.’

"Both Lahiru [Kumara] and Dushmantha [Chameera] were a part of our camp, and they both managed to complete their bowling quotas without an issue. I think they're well prepared ahead of the World Cup,” Shanaka said.