Expected too much of Stokes because I see him as superhero: Root 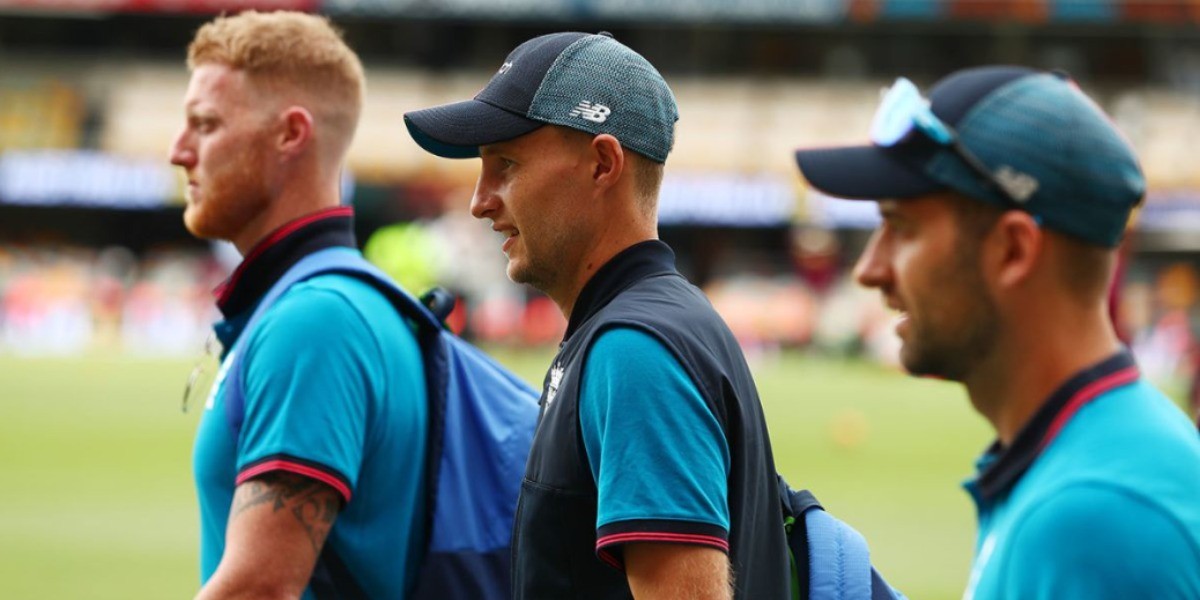 Expected too much of Stokes because I see him as superhero: Root

Making his comeback from a finger injury and mental break, the allrounder could only manage scores of 5 and 14

England Test captain Joe Root admitted that he expected a bit too much from his  returning "superhero" Ben Stokes in the opening Ashes Test at the Gabba, which England lost by nine wickets. Making his comeback from a finger injury and mental break, the ace allrounder could only manage scores of 5 and 14 and bowled only 12 overs due to a feared knee injury.

"It was a huge ask and I'm probably as guilty as anyone; I expected too much of him. It's because I see him almost as a bit of a superhero. Look at what he's done in the last few years when he's played; at least once a series, maybe twice a series, he's done something extraordinary which has won us a game on its own. And you do get a little complacent about expecting that," Root said of Stokes' performance at the Gabba.

"It's easy to forget on a big occasion like that, whether it's because he's not played a huge amount and also what he's had to go through recently as well, I think there was a bit too much on him. But you know the character he is, it'll have motivated him even more now to put in one of those magical performances. Whether that comes this week or further down the series, I know it's going to come."

England lost five wickets for just 60 runs in the first innings of the opening Test but Root believes things will get easier in the next four games. "It's not going to get any harder than that first day in Brisbane. Especially for guys who have not experienced what an Ashes series is like in Australia. We know it's not going to get more difficult than that, so in that respect there's no excuses."

England batters will have to step up of they want to compete with Australia in a day-night fixture. The hosts have a 100% record (8/8 wins) in pink-ball Tests. "For us it's about not falling into the trap of thinking it's going to hoop round corners for five days. There will be periods in this game where that takes a more prestigious role but one thing from our point of view is not overthinking that part of it," said Root.

"It is about understanding the different challenges that a pink ball Test at this ground takes and having plenty of options to still find ways of taking 20 wickets. There will be two sessions where the sun can be out and it might not do as much. Also as a batting group, we need to be managing those different phases and finding ways to get through."

England went without James Anderson and Stuart Broad at the Gabba and at least one of them will feature in the second Test. However, Root wants them to take it easy and just do what they have been doing for many years.

"I think the only thing I'd probably say - and it sounds ridiculous - is not to try too hard. They've not played the first game but they're world-class performers, they know what they're doing and should trust what they've done for so long. Just go and be Jimmy Anderson and Stuart Broad if you get your opportunity."

Talking about left-arm spinner Jack Leach, who was smashed for 103 runs in 13 overs in the first Test, Root said: "As difficult as it was for him, he has had a couple of days to think about it and I'm sure he'll be wanting to get straight back out there. Look at when he bowled: it was the best time to face spin. We only had 150 on the board, so there was not a lot working in his favour. If we'd gone later into the game, we'd have expected him to bowl more.

"They made a big, bold statement saying they were going to come out and attack him, put him under pressure, and when there is only 150 runs on the board and you're one down, it is easy to go and do that. But that's part and parcel of Test cricket. It is not going to get any harder than that for him. I'm sure he'll come back strongly."