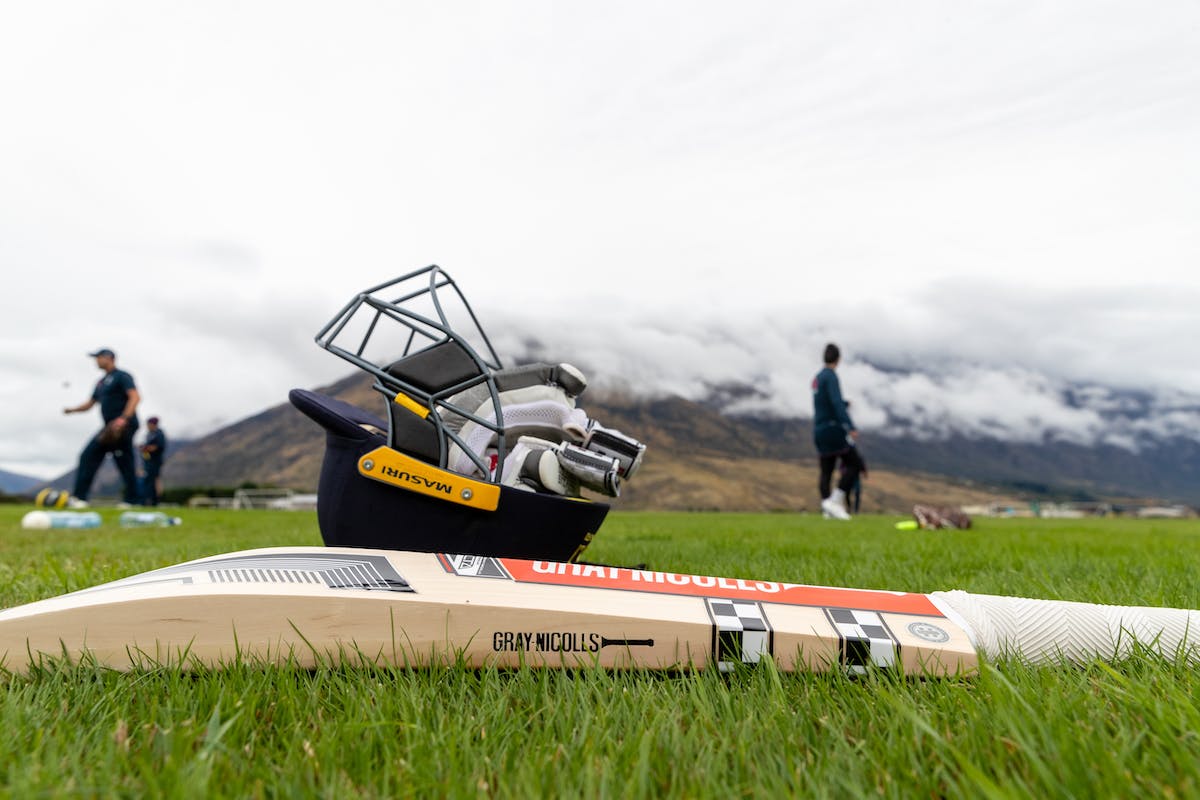 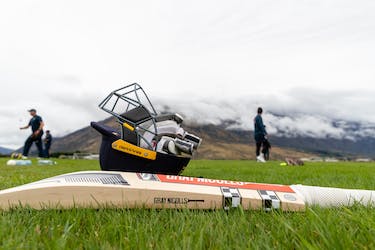 The people were taken to the hospital after which the police allowed the game between Band-e-Amir Dragons and Pamir Zalmi to resume. Players and coaching staff on the ground were unaffected.

"Kabul police arrived on scene and took charge, cordoning off the stand. After an hour or so, they gave us clearance to resume the game," Afghanistan Cricket Board CEO Naseeb Khan told ESPNcricinfo.

Zalmi are captained by Afghanistan international Shapoor Zadran and 2021 T20 World Cup stand by Dawlat Zadran and U-19 players Mohammadullah Najibullah. Dragons had Aftab Alam, Karim Janat and Ikram Aikhil - who were part of the Afghanistan's 2019 ODI World Cup team.