Faf du Plessis' experience will be invaluable for our Jo'Burg team : Viswanathan 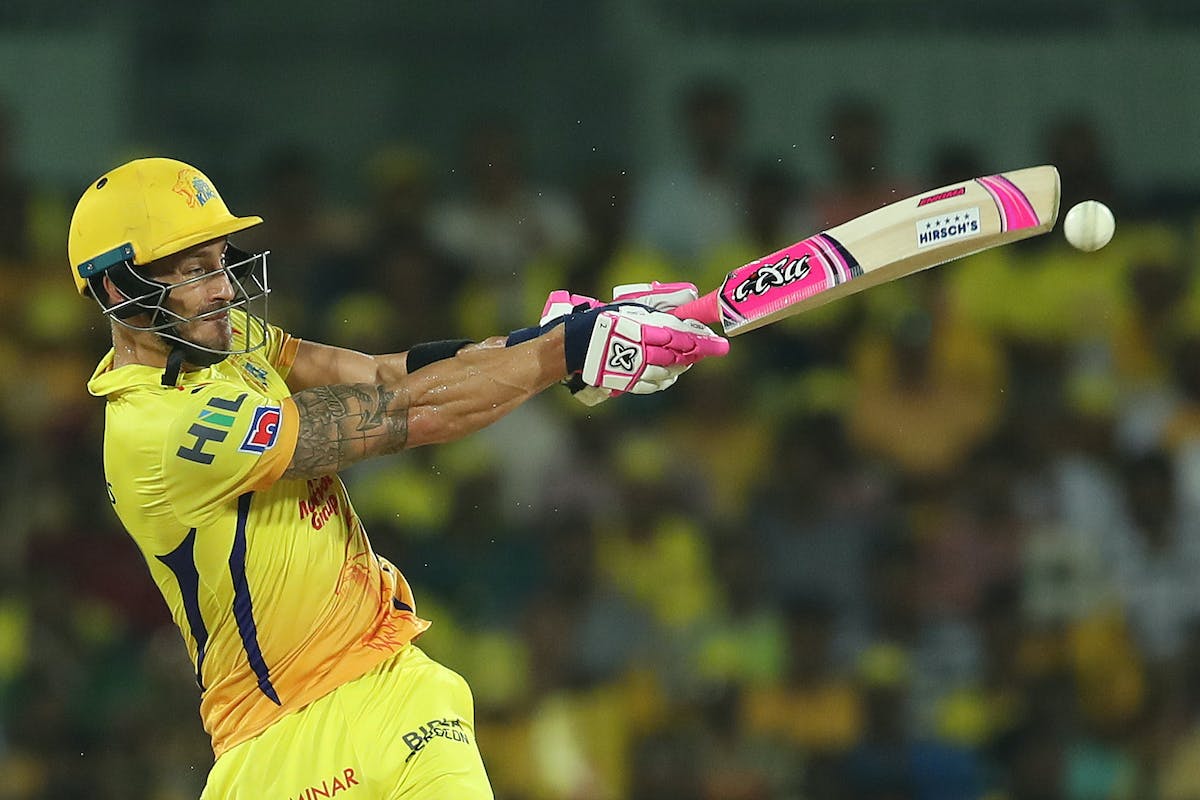 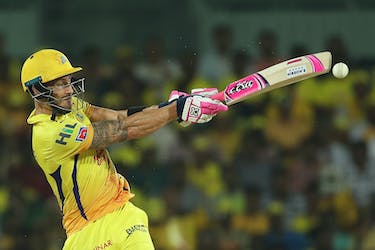 Faf du Plessis' experience will be invaluable for our Jo'Burg team : Viswanathan

Faf du Plessis shared a strong relationship with Chennai Super Kings in the IPL and was instrumental in CSK winning the 2018 and 2021 editon of the Indian Premier League with his superb batting performance at the top of the order. While CSK failed to get him on board for the 2022 season, with the Royal Challengers Bangalore snapping him up and then making him the captain of the side, the Chennai Super Kings-owned Johannesburg franchise managed to sign him up for the CSA T20 League.

On Sunday, the franchise lauded du Plessis and said that the former CSK star will play a pivotal role as one of its marquee players in the inaugural edition of the CSA T20 league.

"Faf (Du Plessis) has been a backbone of Chennai Super Kings in the IPL for the last 10 years. He has been one of the most consistent players for our team. We were not fortunate to pick him during the last auction in the IPL. We were looking for an opportunity and that came up in the CSA T20 League," said CSK CEO KS Viswanathan in a press release.

"We are happy that we got Faf back with the Super Kings family. It will be a very good opportunity for Faf to come back and do as well as he did for the Chennai Super Kings. His experience as South African player and captain, knowing the conditions, will be invaluable. I'm sure that with his entry into the team, we should have a good future," he added.

"As per the rules of CSA, we are eligible to take four players from the contracted list of players who are available... one marquee player from South Africa. From the balance three, not more than two can be from one country," Viswanathan said.

The franchis also praised Ali and said that the latter's experience in white-ball cricket will come handy for the side during the tournament. "Everybody is aware of his potential as an all-rounder and his skills in white-ball cricket. We are very happy to have retained Moeen," Viswanathan said.

The franchise also backed the signing of 22-year-old Theekshana and said that the Sri Lankan's recent performances in limited overs cricket was the reason behind his inclusion into the team.

"In South African conditions, a spinner of his calibre will be of great advantage and I'm sure that he will be able to do well there. I'm sure that with the auction coming up in mid-September, we should be able to pick a good side," he added.

The inaugural edition of the CSA T20 League is scheduled to be played in January-February 2023 and all the six franchises in the tournament have been acquired by current IPL team owners.