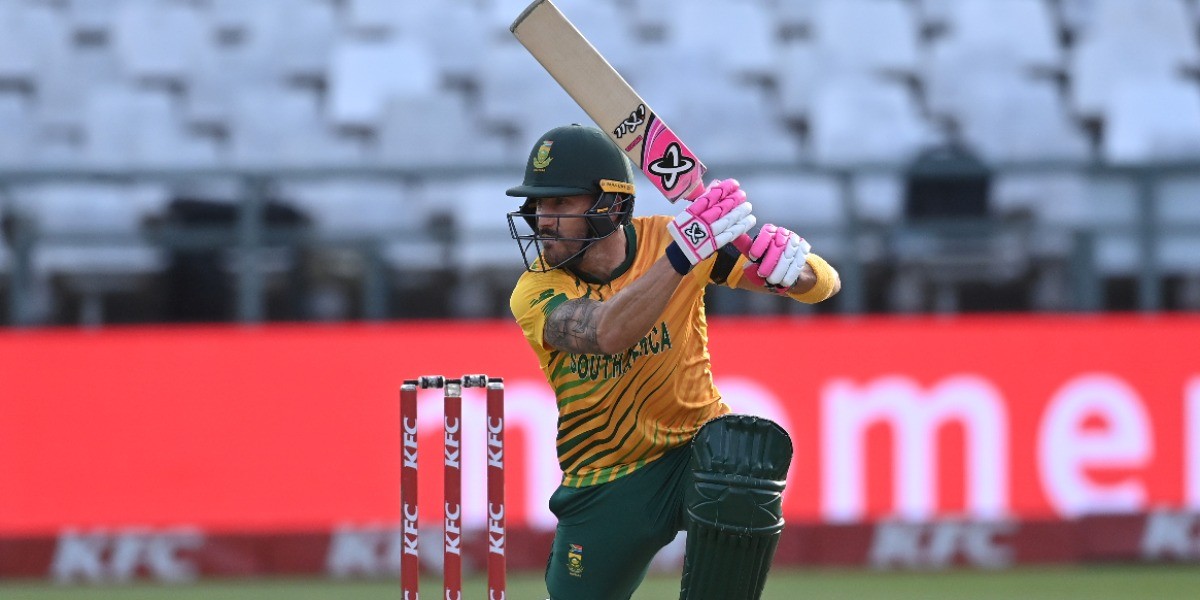 Du Plessis joins the likes of Ben Stokes, Adil Rashid and Chris Lynn at the Superchargers

Several foreign players have withdrawn from the inaugural 100-ball-a-side competition due to the COVID-19 related challenges with the organizers announcing the replacements on Friday. In the latest development, South Africa batsman Faf du Plessis will replace Australia's Aaron Finch as the Northern Superchargers captain in The Hundred, the organizers announced on Friday.

"It is a real honour to lead Northern Superchargers in their first season. Playing alongside the likes of Ben Stokes, Adil Rashid and Chris Lynn alongside a number of talented young players will be really exciting. I can't wait to get going in a few weeks' time," du Plessis was quoted as saying on The Hundred's website.

The Hundred, which was postponed last year due to the COVID-19 pandemic, is scheduled to start from July 21 with the women's match between the Oval Invincibles and Manchester Originals in London.