Failed to show application as a batting unit: Temba Bavuma 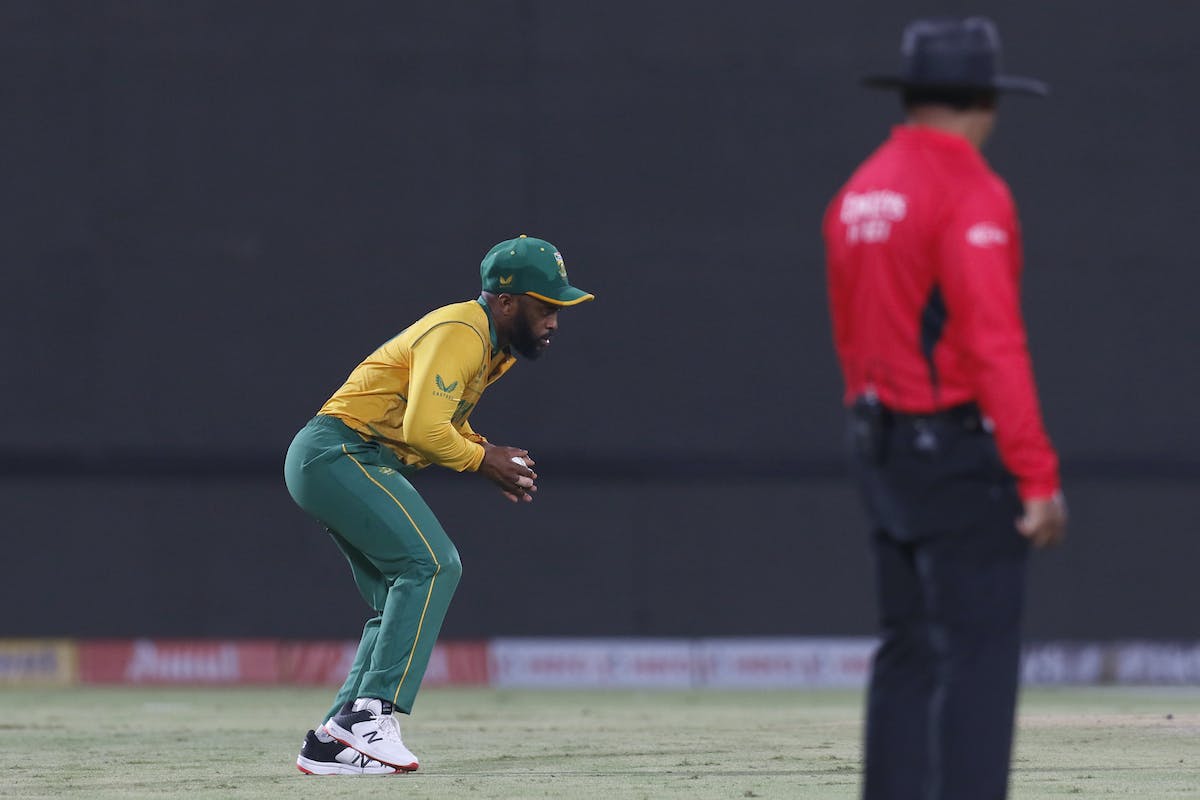 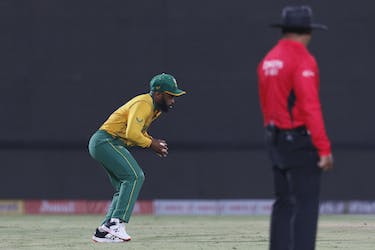 Failed to show application as a batting unit: Temba Bavuma

In an absolutely mind-boggling passage of play, the Proteas astonishingly lost five wickets inside the first 15 balls

South Africa skipper Temba Bavuma, on the back of his side’s eight-wicket defeat in the first T20I against India on Wednesday, rued his side’s lack of application with the bat and claimed that the inability to adjust to the conditions cost his side on the night.

On a spicy Thiruvananthapuram wicket, South Africa were inserted into bat after losing the toss, and in an absolutely mind-boggling passage of play, the Proteas astonishingly lost five wickets inside the first 15 balls of the innings, Deepak Chahar and Arshdeep Singh running through the batting line-up. A late recovery ensured the visitors batted 20 overs and took them to a score of 106, but it did not prove to be enough as India knocked off the target in 16.4 overs, losing just two wickets.

The resolve shown by the batters, according to Bavuma, was a disappointment.

“As a batting unit, we failed to apply ourselves,” Bavuma said at the post-match presentation.

“We weren't able to adjust our plans. We saw what Rahul was able to do.”

The South Africa skipper echoed Rohit Sharma’s sentiments and claimed that he and his side were left stunned by how the wicket behaved. On the night, it was tough work for batters from both sides, with bowlers getting plenty of assistance throughout the game.

“We didn't expect that, we practiced here two days, ago. We saw the wicket was spicy, but we didn't expect it like that. You expected to hit through the line coming to India,” Bavuma said of the pitch.

“Seamers needed runs behind them to defend. They tried their best and were supported by spinners as well. I thought we fought well late with the bat. That's a positive. Guys like Parni, and Keshav, they showed good fight. The fight was on, but at the end of the day, there weren't too many runs.”