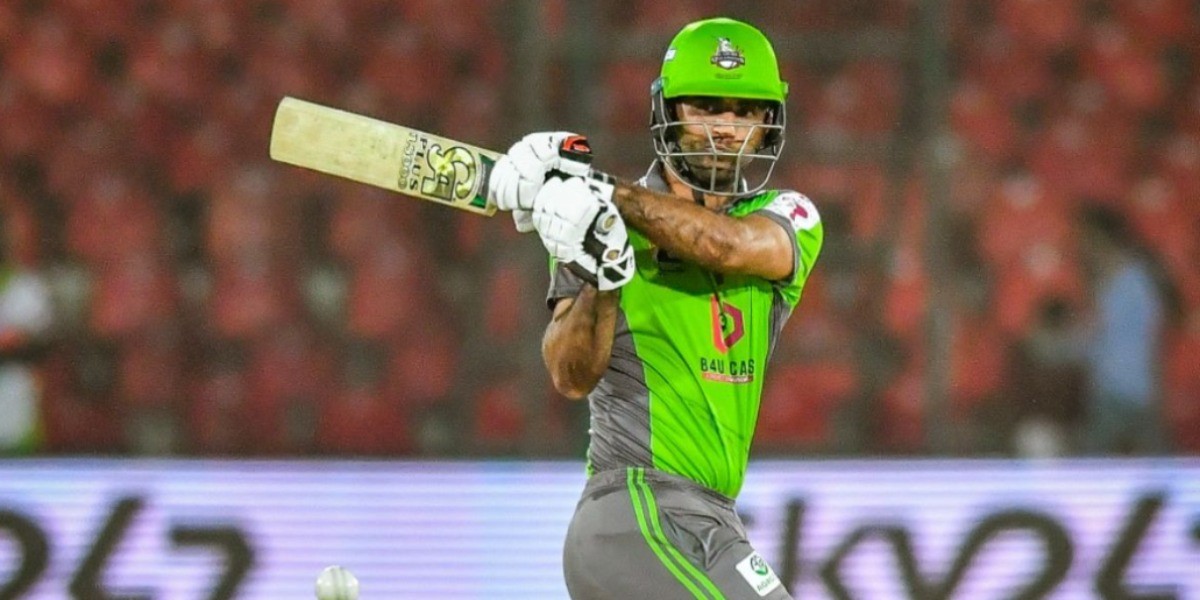 Islamabad United, Karachi Kings, Lahore Qalandars and Peshawar Zalmi have decided to utilise their full quota of eight retentions, while Multan Sultans and Quetta Gladiators have retained seven players each, as the retention, trade and release window of the Pakistan Super League 2022 closed on Friday (December 10).

Defending champions Multan have Mohammad Rizwan and Rilee Rossouw, while Peshawar retained Liam Livingstone and Wahab Riaz in the Platinum category. James Vince and Sarfaraz Ahmed were the Platinum retentions for Queta.

The draft will take place at the National High Performance Centre on Sunday (December 12). In the Platinum Category, Lahore will have the first pick, followed by Multan, Karachi, Islamabad, Peshawar and Quetta.

Each franchise can comprise up to 18 players, including three each in Platinum, Diamond and Gold categories, five Silver, two Emerging and up to two Supplementary categories. For the 2022 event, the PCB has introduced the Right to Match Card. This means each side will have one such card they can utilise during the draft to pick a player originally released from their roster. 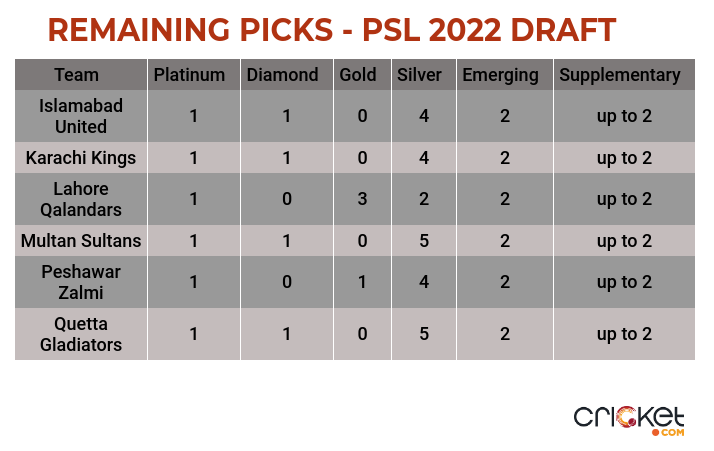 (With inputs from the PSL release)