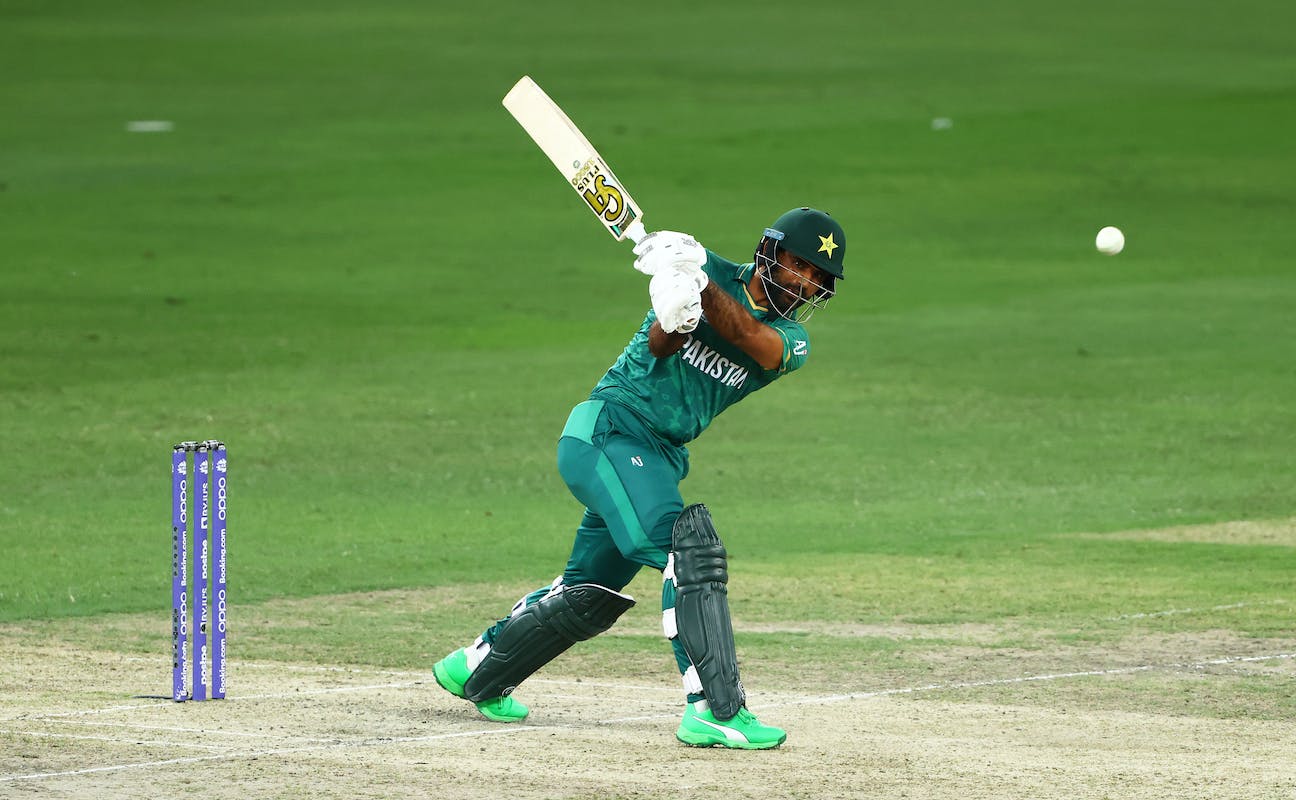 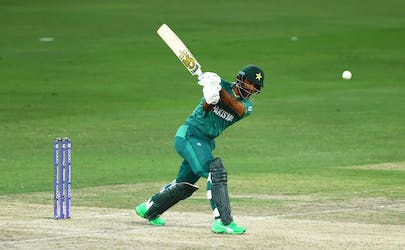 Zaman has had a forgettable 2022 in T20Is with the bat in hand, but the experience he brings to the table could yet see him edge Shan Masood in Pakistan’s starting XI

Top-order batter Fakhar Zaman, who was in Pakistan’s T20 World Cup squad only as a standby due to concerns over fitness, has now been promoted to the main fifteen, with the southpaw having fully recovered from the knee injury he sustained during the Asia Cup. Zaman replaces leg-spinner Usman Qadir, who hurt his thumb while fielding during the fourth T20I against England last month.

Zaman has had a forgettable 2022 in T20Is with the bat in hand, averaging a mere 13.71 across 7 matches, but the experience he brings to the table could yet see him edge Shan Masood in Pakistan’s starting XI.

In Zaman’s absence, Masood played in the middle-order against England and in the tri-series versus New Zealand and Bangladesh, but the southpaw didn’t exactly make the fullest use of the chances he got, averaging 24.44 across 12 matches. Strike rate was an issue for Masood, who struck at over 125.00 in only 3 of the 10 matches he played.

Zaman himself only averaged 27.25 in the T20 World Cup last year but showed up when it mattered the most, smashing a thumping 32-ball 55* in the semi-final against Australia.

Pakistan, who won the tri-series by beating New Zealand in the final on Friday, have warm-up matches against England and Afghanistan before their first encounter of the T20WC against India at the MCG on October 23.