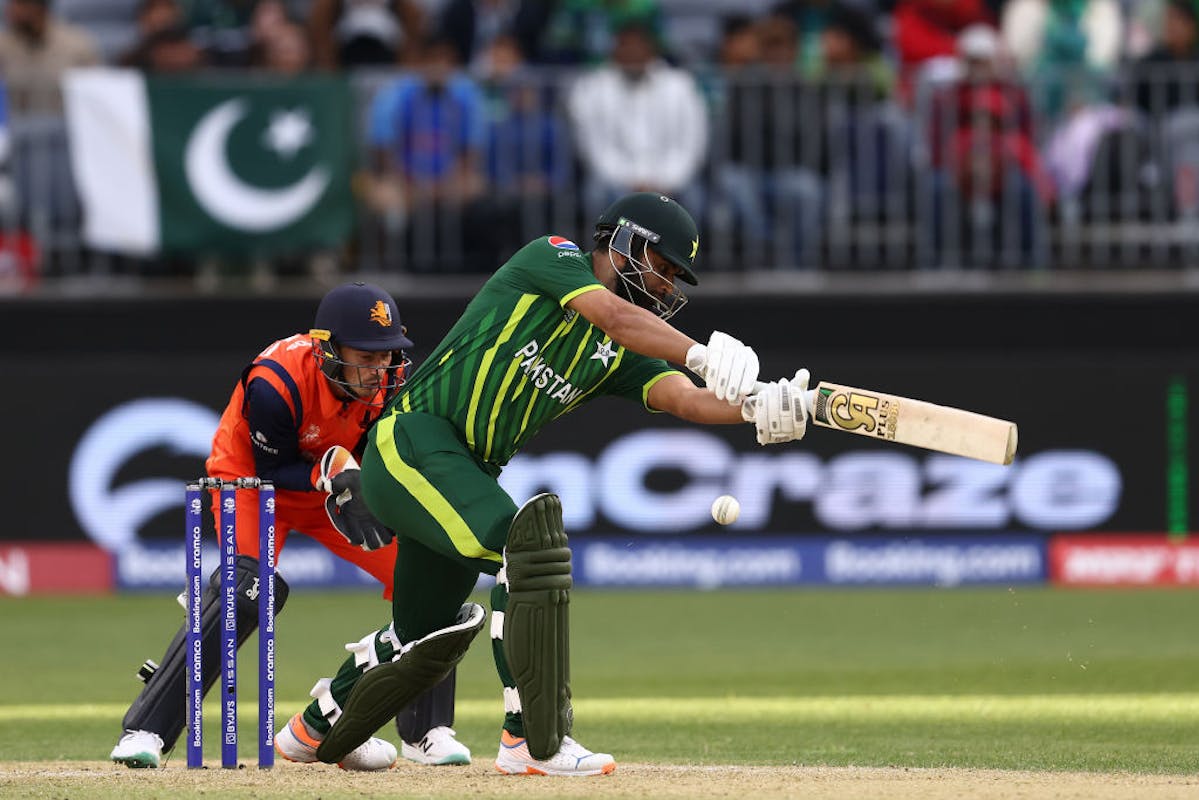 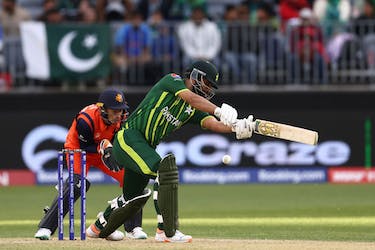 The Event Technical Committee of the ICC Men’s T20 World Cup 2022 has approved Mohammad Haris as a replacement for Fakhar Zaman in the Pakistan squad. Haris was named as a replacement after Zaman was ruled out after sustaining a posterior cruciate ligament (PCL) injury to his right knee.

Zaman was carrying a knee injury even before the World Cup and that injury was the sole reason why he wasn’t named in the original 15-member Pakistan squad. However, when Usman Qadir got injured, Zaman was added to the squad, but later aggravated the injury during their match against Netherlands on Sunday. Zaman scored 20 off 16 balls against the Dutch but his discomfort was clearly visible.

"Obviously with any knee injury it takes time to have 100% recovery," Pakistan team doctor Najeebullah Soomro, said. "Fakhar and the team understood the risks of coming into the tournament and we got him in. You saw how he performed with batting in the last match, unfortunately in the last match he had a bit of a twist which aggravated his injury.

"We were aware of the risks of the comeback. He is obviously an important player for the team. The player, the medical staff and the team management were aware of that. We decided to bring him back in. In cricket, and any sport, we take risks. Sometimes they pay off, sometimes they don't."

Pakistan now may think about adding Asif Ali or Haider Ali to the playing XI for the South Africa clash, which is pretty important for them in terms of surviving the group stage. Asif Ali played against India but was left out for the next two matches with Pakistan opting to go for another extra bowling option in order to avoid the repeat of having to bowl Mohammed Nawaz the last over.

Pakistan currently have only two points in their kitty and even if they win both of their games against South Africa and Bangladesh, they would further need other results to go in their favour in order to make it to the semifinals of the ICC Men’s T20 World Cup.