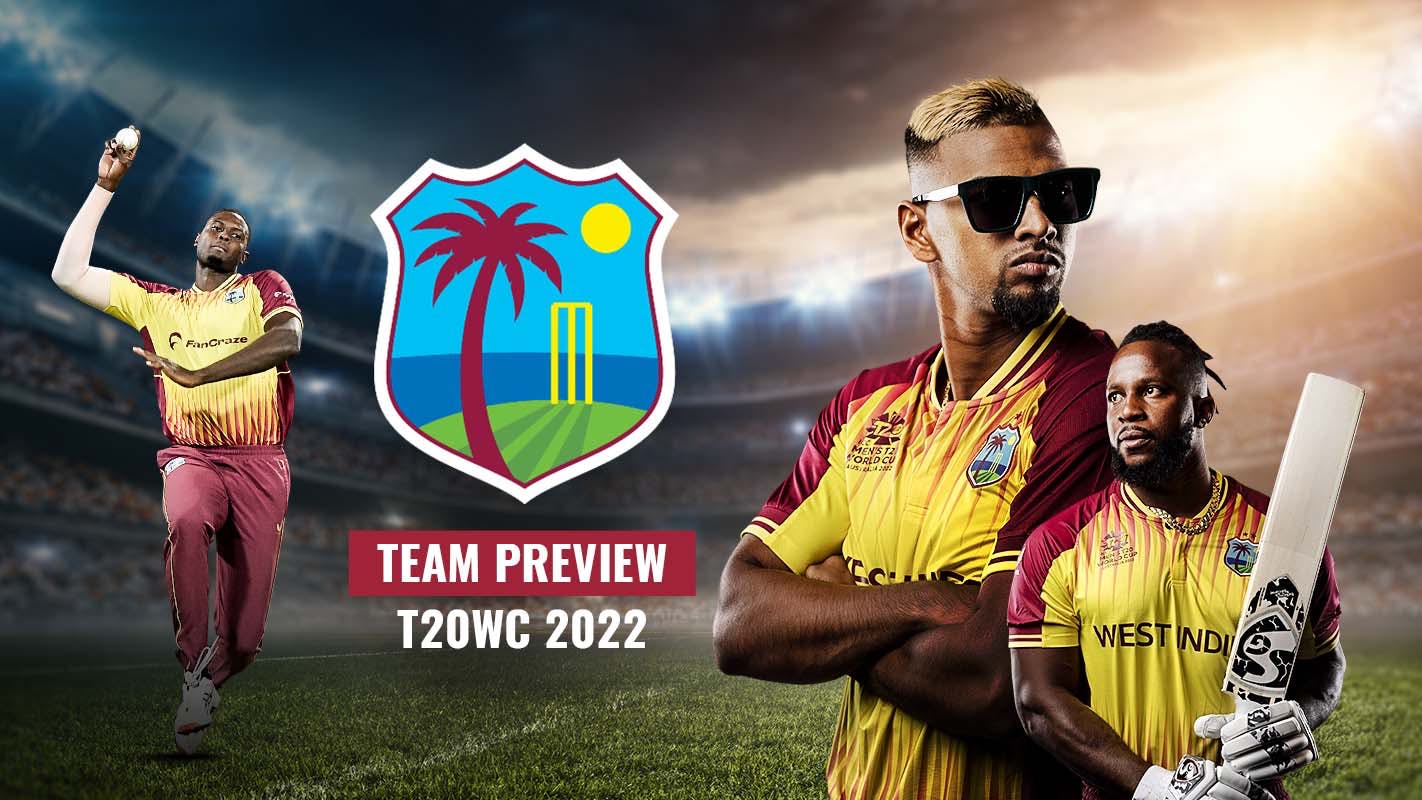 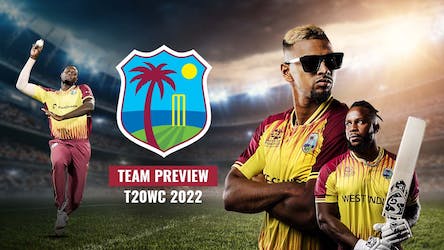 Having previously won in 2016, there has been no expectations from the Windies since then

The kings of 2012 and 2016 – West Indies – had a rough passage through the T20 World Cup last year in the Middle East. West Indies began their 2021 campaign in the most embarrassing of fashions, crashing to their second lowest total in T20I history – 55. Interestingly, both their worst totals have come at the hands of England.

So, that and the terrible tournament thereafter, meant that the Men in Maroon will have to now play the qualifiers to get to the Super 12 stage of the competition. Since then, plenty of changes have rung around the Windies cauldron, with Nicholas Pooran leading the team this year.

But with no Shimron Hetmyer or any of their global T20 stars, can Windies really make it past the qualifier stage?

Shimron Hetmyer   Well at this point, we are as clueless as you. But let’s skip to the good part. One thing that could definitely win the Windies the World Cup is that they are no longer in contention to be a top side. Their last six years have been ruined by the expectations, which is something out of the window. 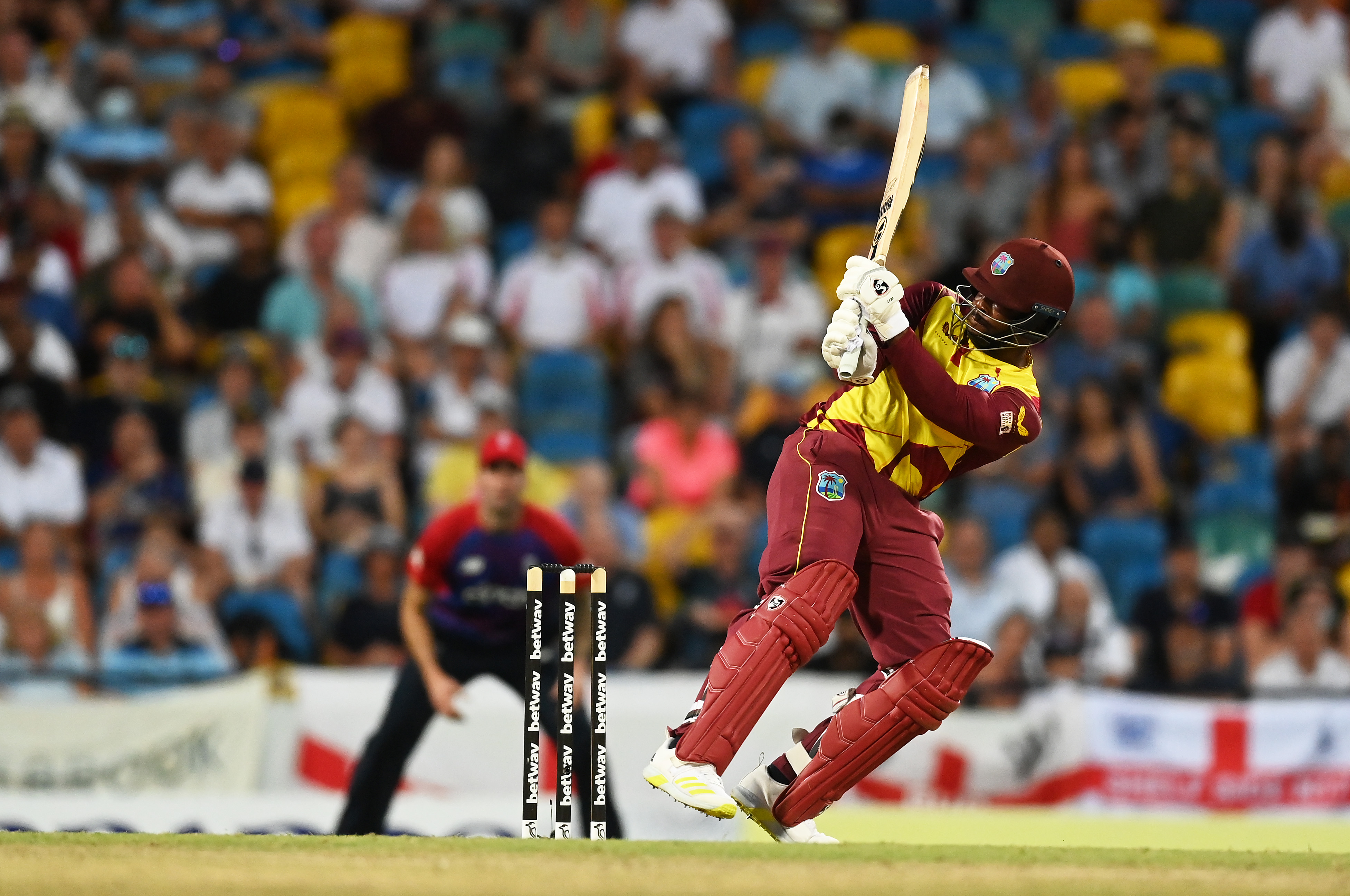 What can ideally win them the title is Kyle Mayers’ form. Mayers’ run in T20Is has been exceptional, with 349 runs at a strike-rate of 130, especially when everyone around him has suffered. Combine that with the inclusion of Evin Lewis in the middle-order, the Men in Maroon could easily balance out their weakness - at the top of the order.

A move that could work: It might be tacky at most but Windies should consider employing more of Mayers with the ball. Hear me out, with Odean Smith not being a sure-shot to finish his quota of four overs, Windies will need one of their all-rounders to step up. And, Mayers has done that job in the CPL. Yes, the quality is chalk-and-cheese, his average of 19.4 in the powerplay might be something that Windies could benefit from.

One of the most improved finishers over the last year, as seen in the Indian Premier League, Hetmyer isn’t part of the Windies setup. In any other ideal world, this would be enough to suggest that the Windies will suffer a terrible lapse. What makes Hetmyer’s absence more stunning is how the Men in Maroon have performed in the middle-overs. 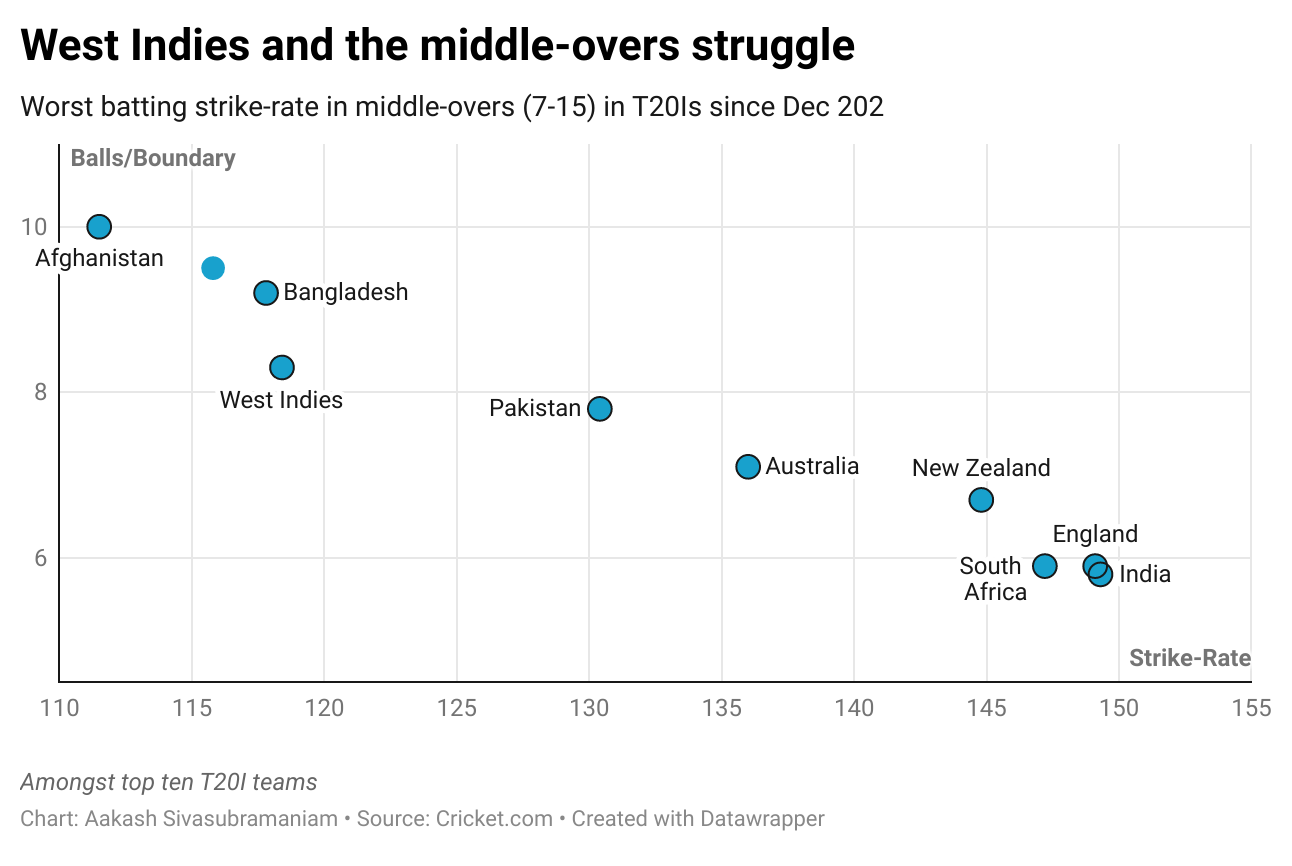 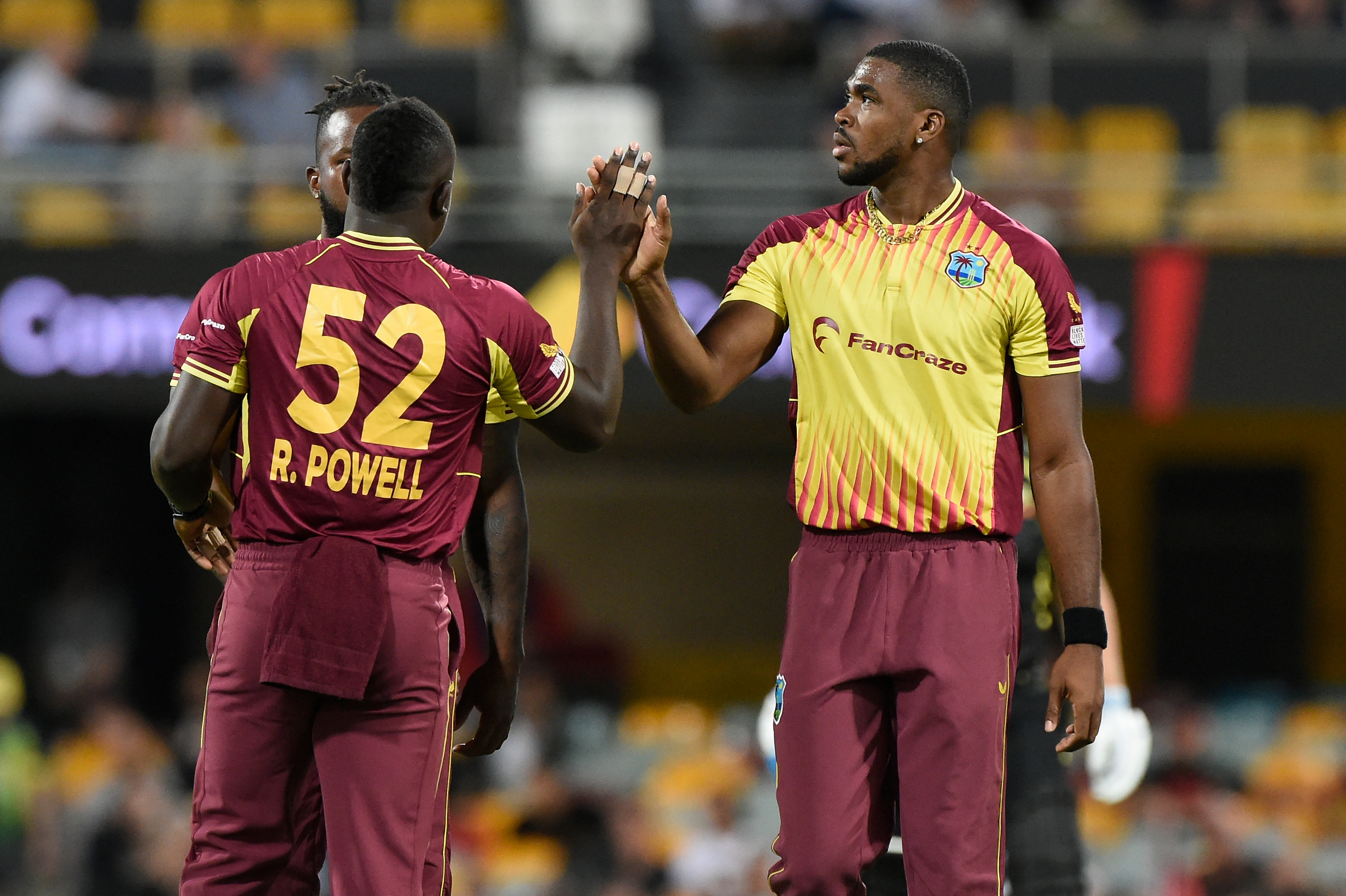 Since December 2021, West Indies also have the second-worst bowling numbers at the death (10.7 RPO), which only will get them eliminated, only behind South Africa. Windies bowling unit has also conceded the second-most sixes (64) during that phase, with only Indian bowlers conceding more sixes. 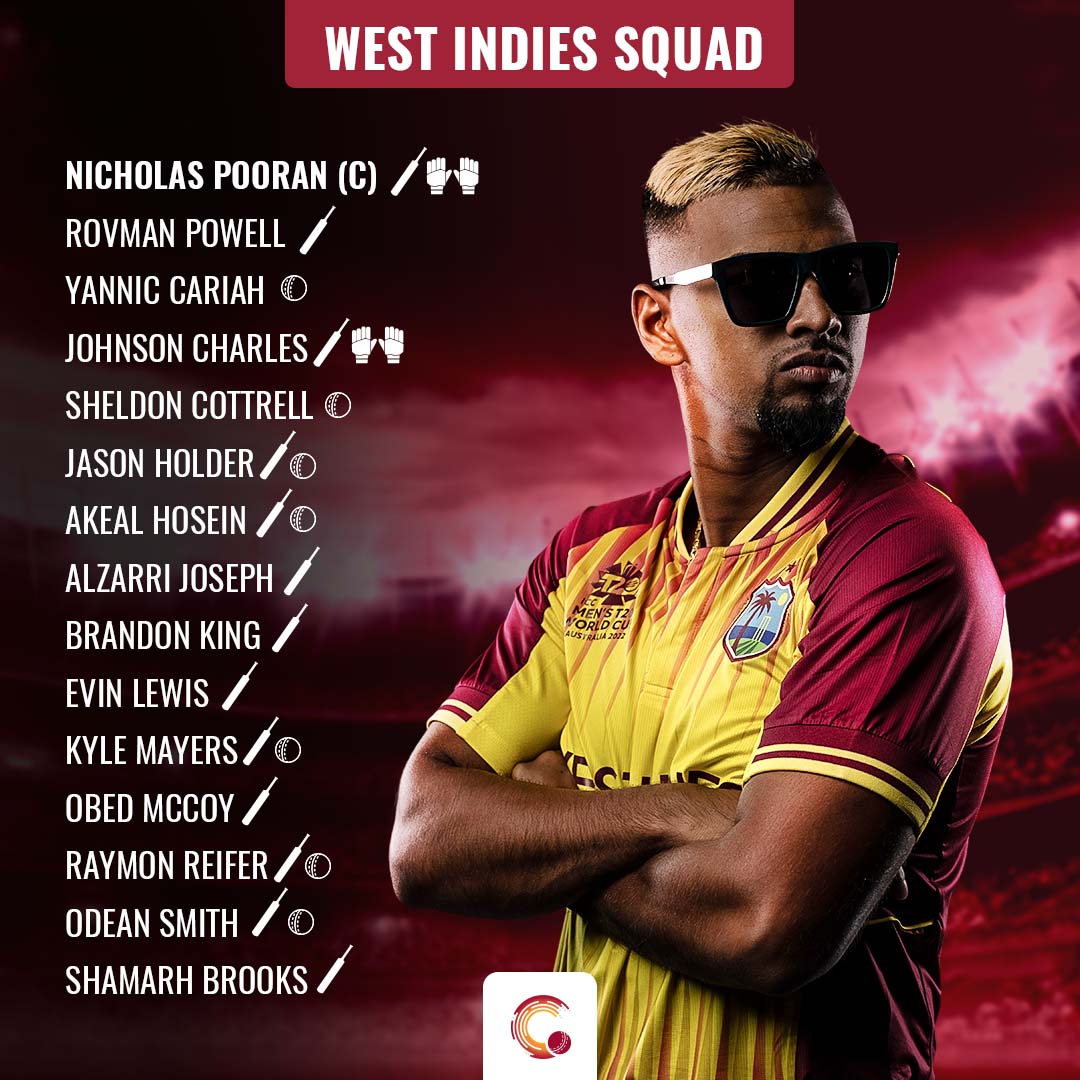 West Indies have learnt the tough yards of playing cricket in Australia very recently. With that information in their head, expect the Men in Maroon to pick the likes of Raymon Reifer, Evin Lewis and Shamarh Brooks to strengthen their batting resources. From the bowling front, expect the Windies to feature the same bowling unit that played against Australia.

West Indies will begin their T20 World Cup Qualifiers campaign from October 17 (Monday) against Scotland, with an eye on qualifying for the Super 12s.