Fans expected to be allowed for India-Australia MCG Test 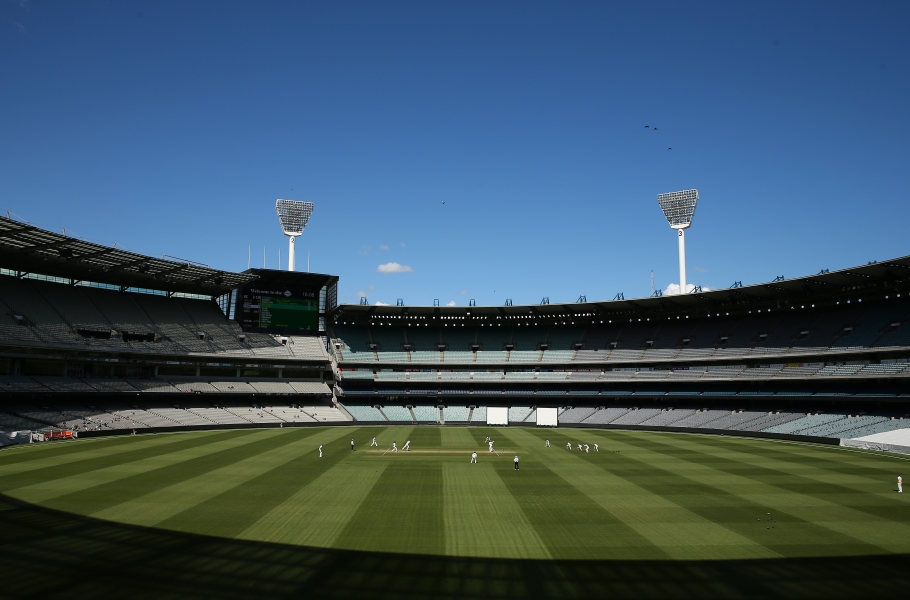 Fans expected to be allowed for India-Australia MCG Test

Fans are expected to be allowed into the Melbourne Cricket Ground for the blockbuster Boxing Day Test between Australia and India, officials said Monday in a major boost for the series. Australia's second largest city has been under a coronavirus lockdown for months, and on Sunday a decision was made to bar spectators at next week's Melbourne Cup horse race.

But on Monday officials announced an easing of restrictions after no new daily or deaths, opening the door to some good news for cricket fans. "The Boxing Day Test of course is very different (to the Melbourne Cup) because that is some way off," Victoria state premier Daniel Andrews told reporters.

"I am very confident that we will get a crowd at the MCG for the Boxing Day Test.

"I don't know how big it will be but there will be a crowd, that's the advice that I have, that's what we're working towards."

More than 80,000 people attended Day One of last year's Boxing Day Test when New Zealand were playing. India are set to play four Tests and a white-ball series against Australia over the coming months, although dates have yet to be confirmed amid wrangling over quarantine requirements. Andrews' comments are also good news for tennis fans with the Australian Open due to be held in the city from January 18-31 and organisers desperate to welcome spectators.

Big-ticket sporting events in Melbourne have been hit hard by the pandemic with the Australian Rules grand final played outside the city on Saturday for the first time in more than a century. This year's Australian Grand Prix at Albert Park was cancelled at the last minute in March as the city suffered its first cases of the virus. 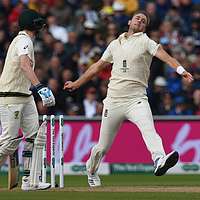 NEWS
Drop him again! Warner hails England nemesis Broad
"I don't know why they dropped him for that first game but it'd be nice if I was to play there again and he wasn't playing," he told reporters 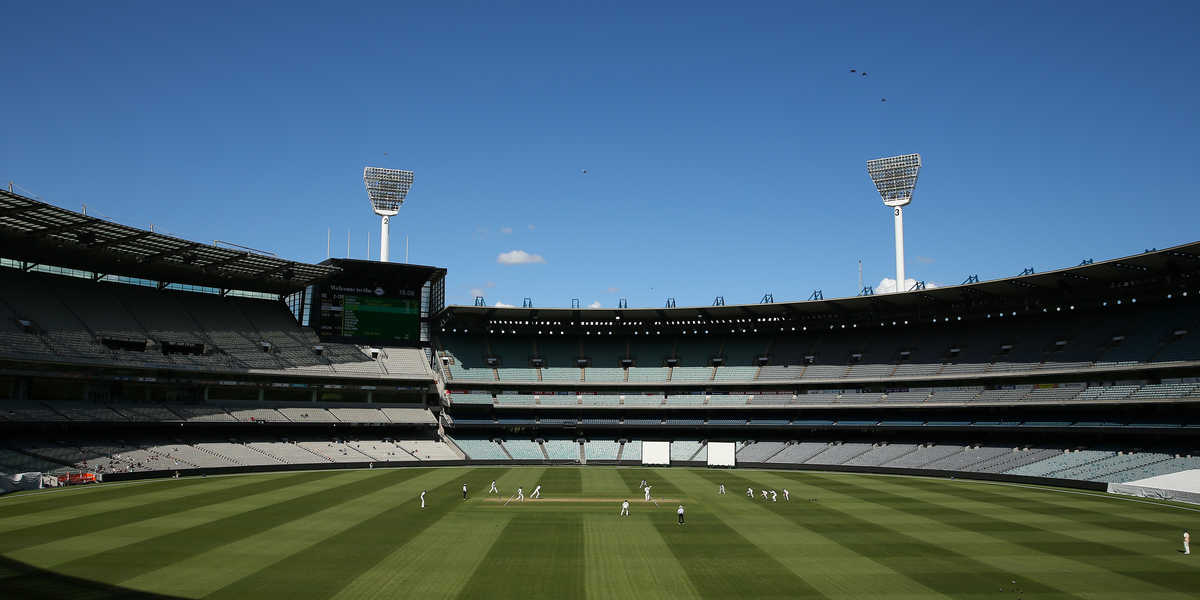