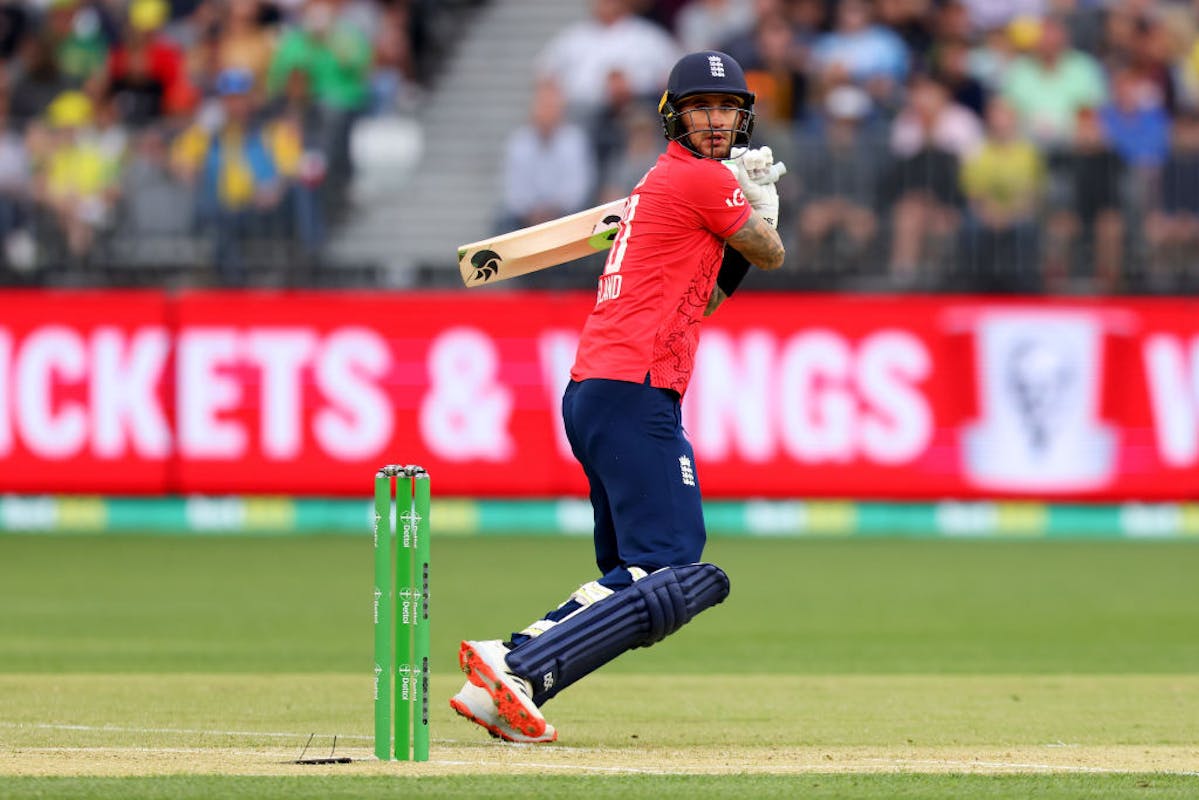 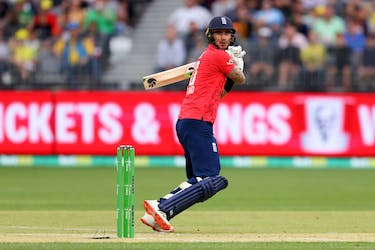 With two more weeks for their T20 World Cup campaign start, Australia and England faced off in the first T20I in Perth where the visitors came out on top in a thriller by winning the encounter by eight runs. It was a high-scoring game and as it turned out, some situations are Matthew Wade-proof. It was a bombastic return to playing XI for captain Jos Buttler who blasted 68 off 32 balls while Alex Hales starred with a 51-ball 84.

Australia had rested their key pacer trio and spinners Glenn Maxwell and Adam Zampa for the game. However, theyll return for the remaining two matches, which could make the difference in the second game.

The Manuka Oval in Canberra hasn't been a favoured international venue for Australia. But it has hosted a nine Big Bash League matches in the last two years and one T20I between Australia and Sri Lanka. It has been a venue where batting can be difficult at times, but teams have scored between 154-163 on average. Pacers have dominated at the venue in this period picking up 73 wickets of the total 103 at an economy of 8.6. Spinners have 30 wickets but at a better economy of 7.7. It is a good to go with a batting order which is strong until No.7, one spinner and four pace-bowling options. 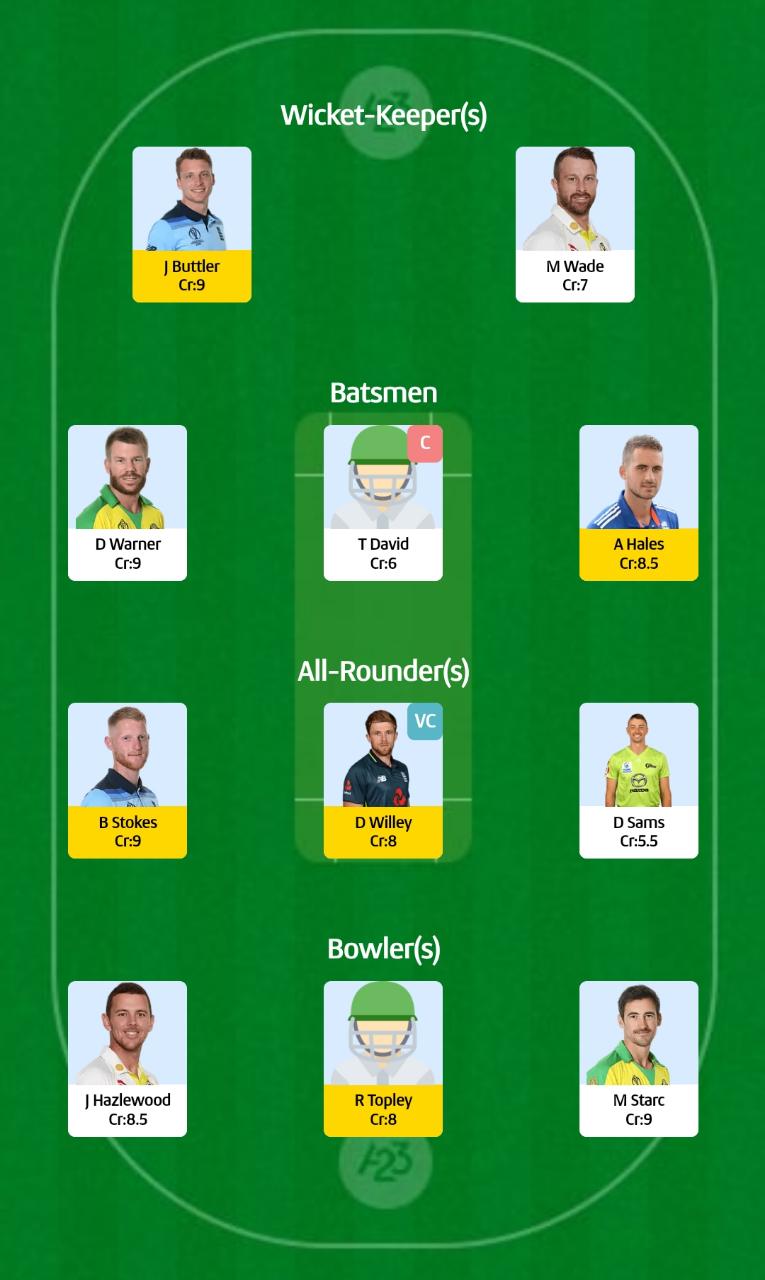 - No other English player has played more T20 cricket or has scored more runs in Australia than Alex Hales. The opener has amassed an outstanding 2010 runs from 66 matches at a superb strike rate of 151.2.

- Among England bowlers to have played more than five T20Is, Sam Curran has been the best option in the middle overs to dry up the runs. The medium pacer has an economy of 7.8 from the 19 overs bowled he bowled in this phase.

- Josh Hazlewood is the most improved bowler in the shortest format over the past two years and the numbers don't lie. The lead pacer has picked up eight wickets in the powerplay from 11 T20Is this year at a ridiculous economy of 5.6.

- Daniel Sams has played most number of T20s at the Manuka Oval and has enjoyed batting. From 11 innings the allrounder has scored 218 runs at a stunning strike rate of 171.7 which include two fifties.

- No other Australian batter has had a better impact than Tim David in the death overs. David has batted at a strike rate of 202.3 in the final five across 36 T20 innings and has scored a whopping 712 runs.

- David Willey has been England's best bowler in the powerplay and at the death combined. The left-armer has picked 14 wickets in both the phases this year from 29 T20s. 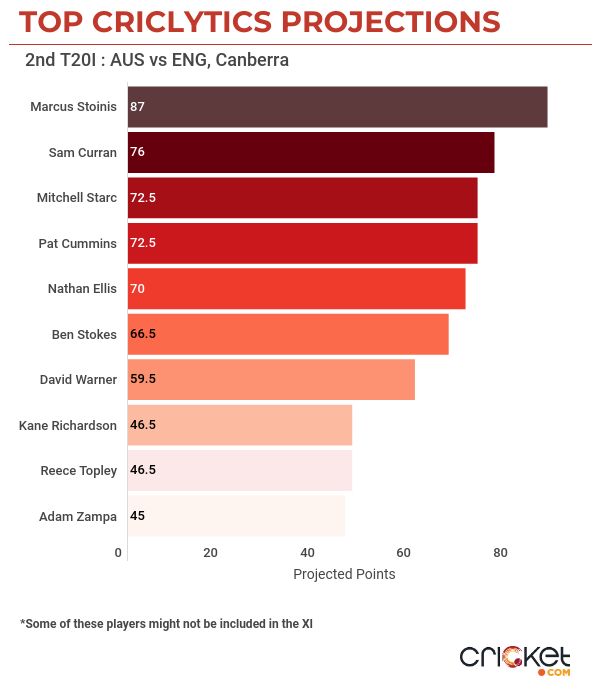