Fantasy: Afghanistan spinners to come to the party against Ireland? 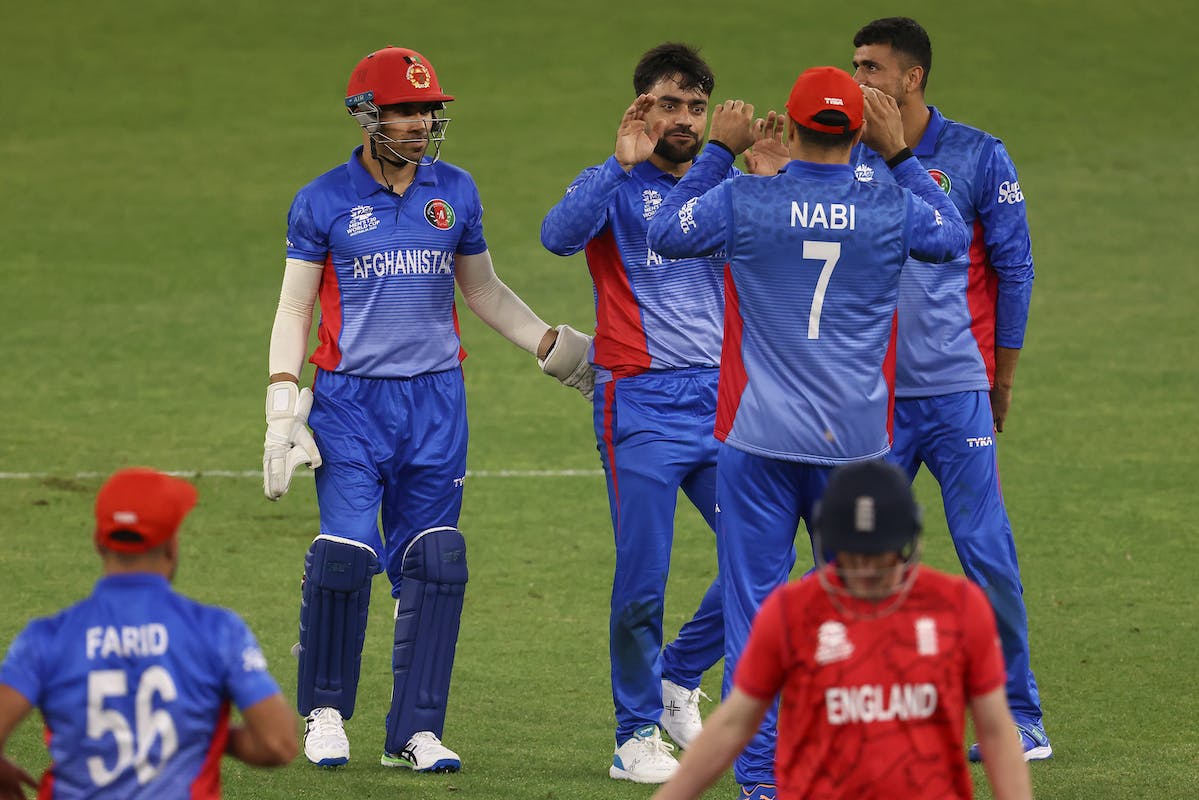 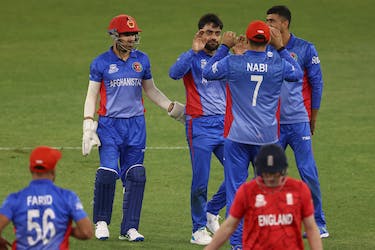 Fantasy: Afghanistan spinners to come to the party against Ireland?

Afghanistan take on Ireland in Match 25 of the T20 World Cup 2022 at MCG on Friday (October 28). Ireland will be on a high after they beat England at the same venue on Wednesday (October 26) and will go into this match high on confidence. Not to forget, Ireland also beat Afghanistan in a five-match T20I series just ahead of the World Cup.

However, it is Afghanistan who have a better head-to-head record against Ireland, having won 16 of the 23 matches so far.

The fast bowlers have been on top of their game at the Melbourne Cricket Ground in the ongoing T20 World Cup. They have accounted for close to 78% of the wickets, and have done so striking every 18.1 runs, 14.4 deliveries apart. The spinners, on the other hand have not been as consistent, conceding 31 runs per wicket at a strike-rate of 23.5. 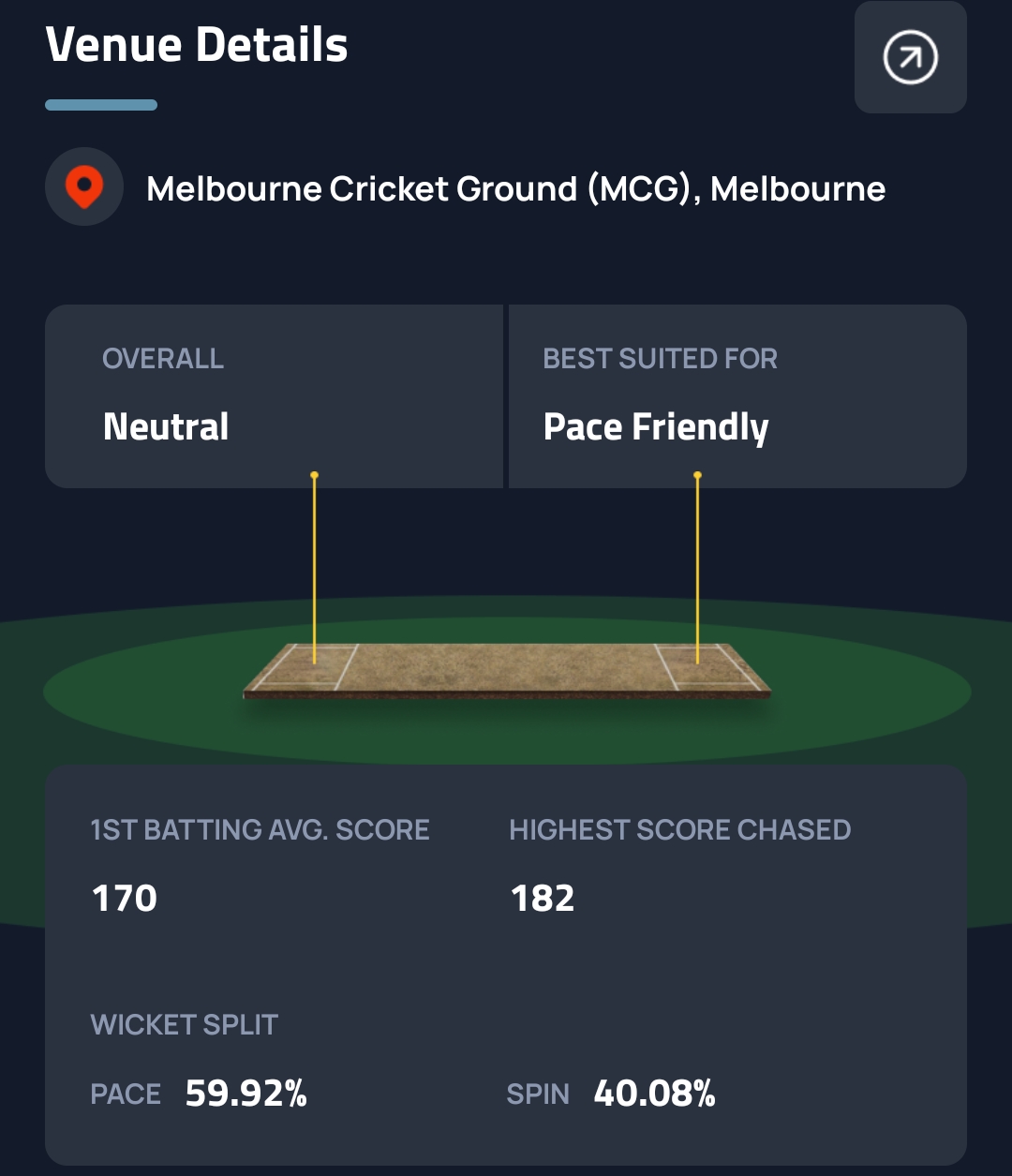 Hence, it goes without saying, stock your team with fast bowlers, but do not discount the value of having one or two quality spinners. If they are spin bowling all-rounders, all the more better. 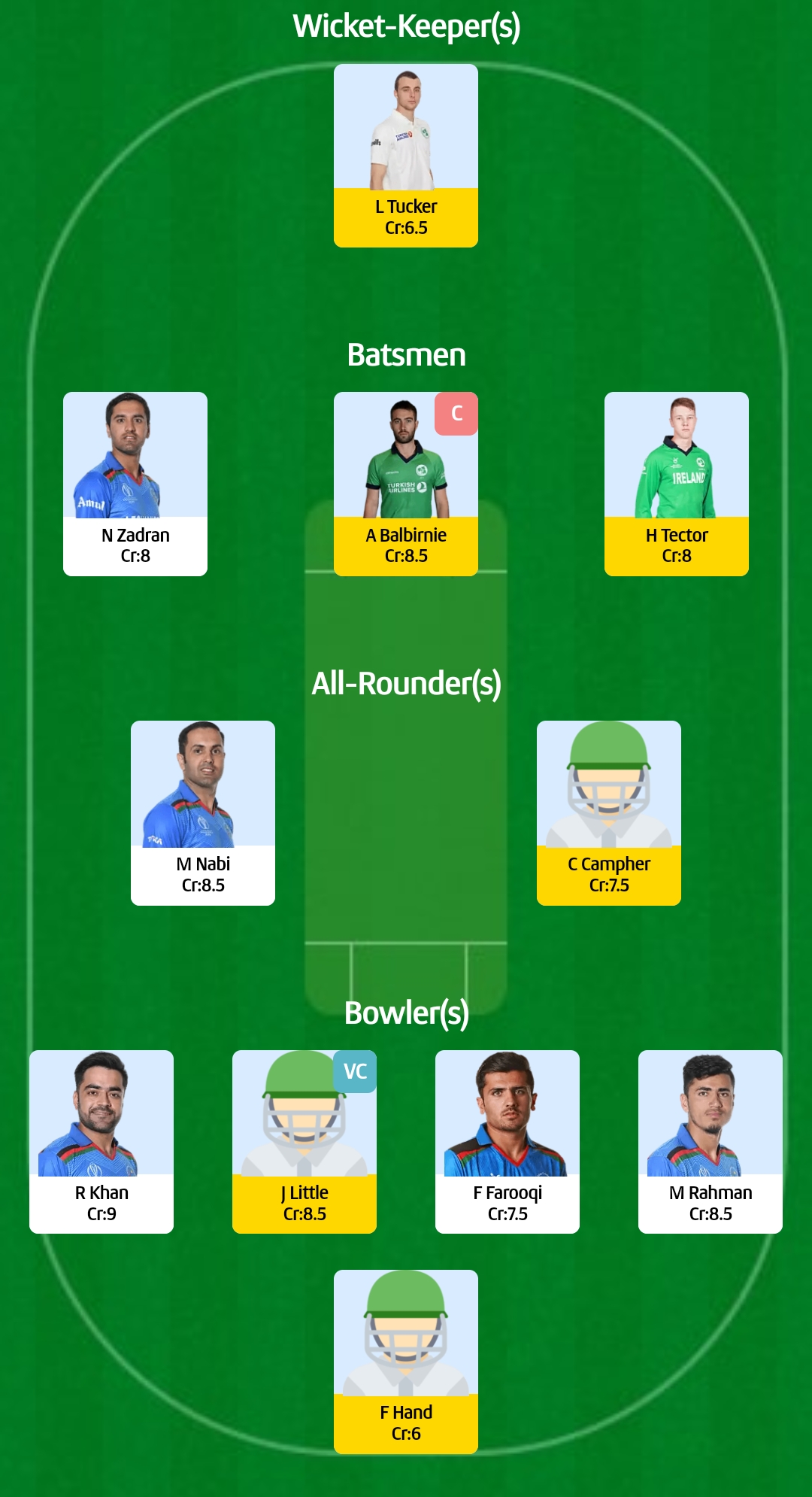 With his two-wicket spell in the previous match against England, Josh Little is second highest wicket-taker in 2022 with 34 wickets, with only Sandeep Lammichhane (38) ahead of him. His left-arm pace troubled the Afghans in the bilateral series before the World Cup, where he picked up seven wickets at an economy rate of seven.

Najibullah Zadran is Afghanistan’s leading run-getter in 2022 with 340 runs at a strike-rate of 147.8, with two fifties in 15 innings. His form remains a concern as he has just four T20 outings (including warm-ups) where he has gotten into double figures. However, on his day, he can turn the match around singlehandedly and will hope to do so in this crucial fixture.

Curtis Campher could be a good pick in MCG given he can bowl a few useful overs and with the bat, score some handy runs in the middle-order like he did in the crucial fixture against Scotland in the first round. He has picked up seven wickets in 14 innings this year and with the bat, he has hit 275 runs at a strike-rate of over 131. His all-round prowess could come in handy at the MCG. 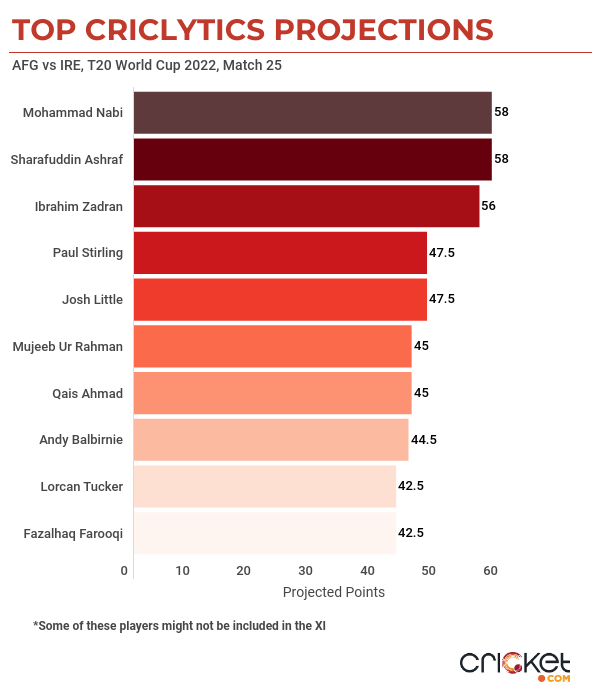