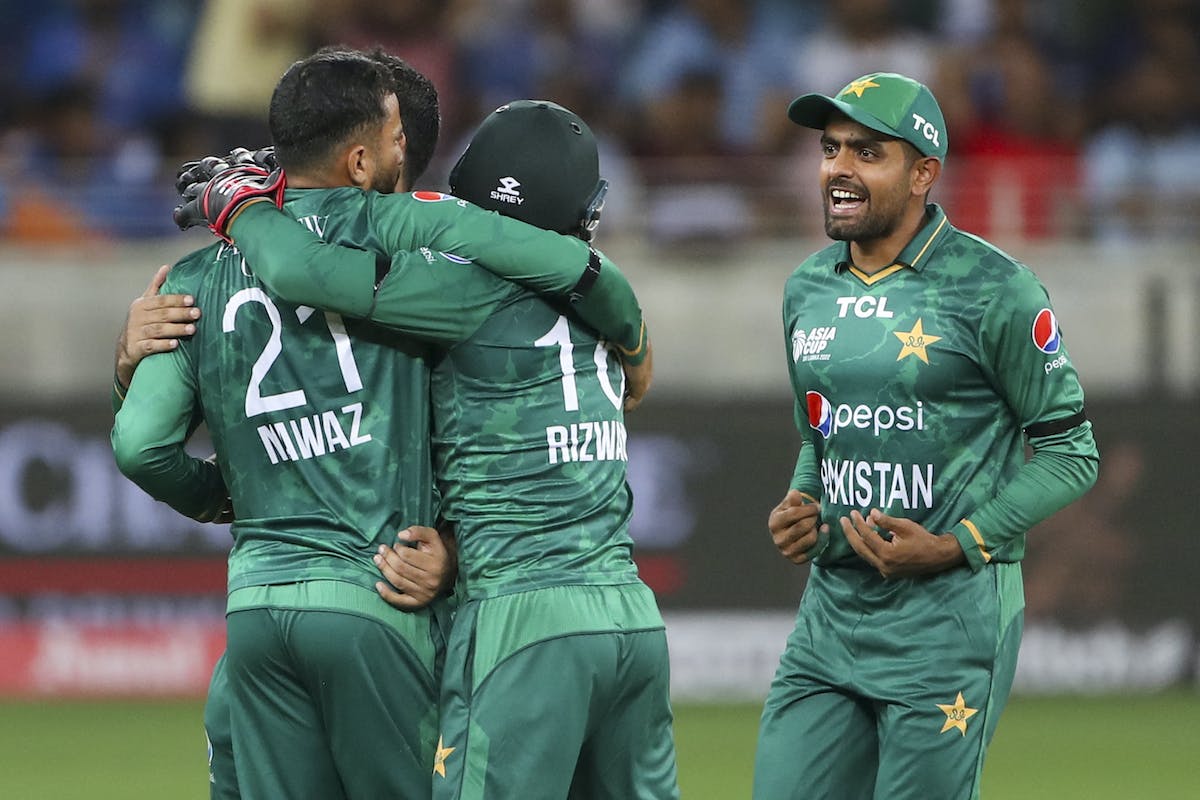 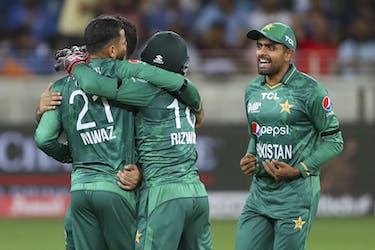 Pakistan will take on Hong Kong in Match 6 of the 2022 Asia Cup. These are still early days in the tournament, but the losing team will have to board the plane home. Both sides lost their first fixture to India. However, Pakistan were a lot more competitive and owing to their vast experience, they are the clear favourites to proceed further in the competition.

The action returns to Sharjah for the second time in this Asia Cup edition. The venue has hosted 12 T20Is since 2021, and the spinners here have picked up wickets at an average of 19 and a strike rate of 17.3, while the corresponding numbers for seamers are 31 and 23.9. Such a difference in the favor of spinners is an anomaly, given the pacers bowl majorly in the more productive phases of the innings. It only shows how effective spin can be at this venue. It’s a smaller ground compared to Dubai, but a spin-heavy attack is the way to go.

From the batting point of view, Babar Azam and Mohammad Rizwan are the most obvious picks. Babar averages 37.6 in T20Is since 2021, while the similar number for Rizwan is 69.6. 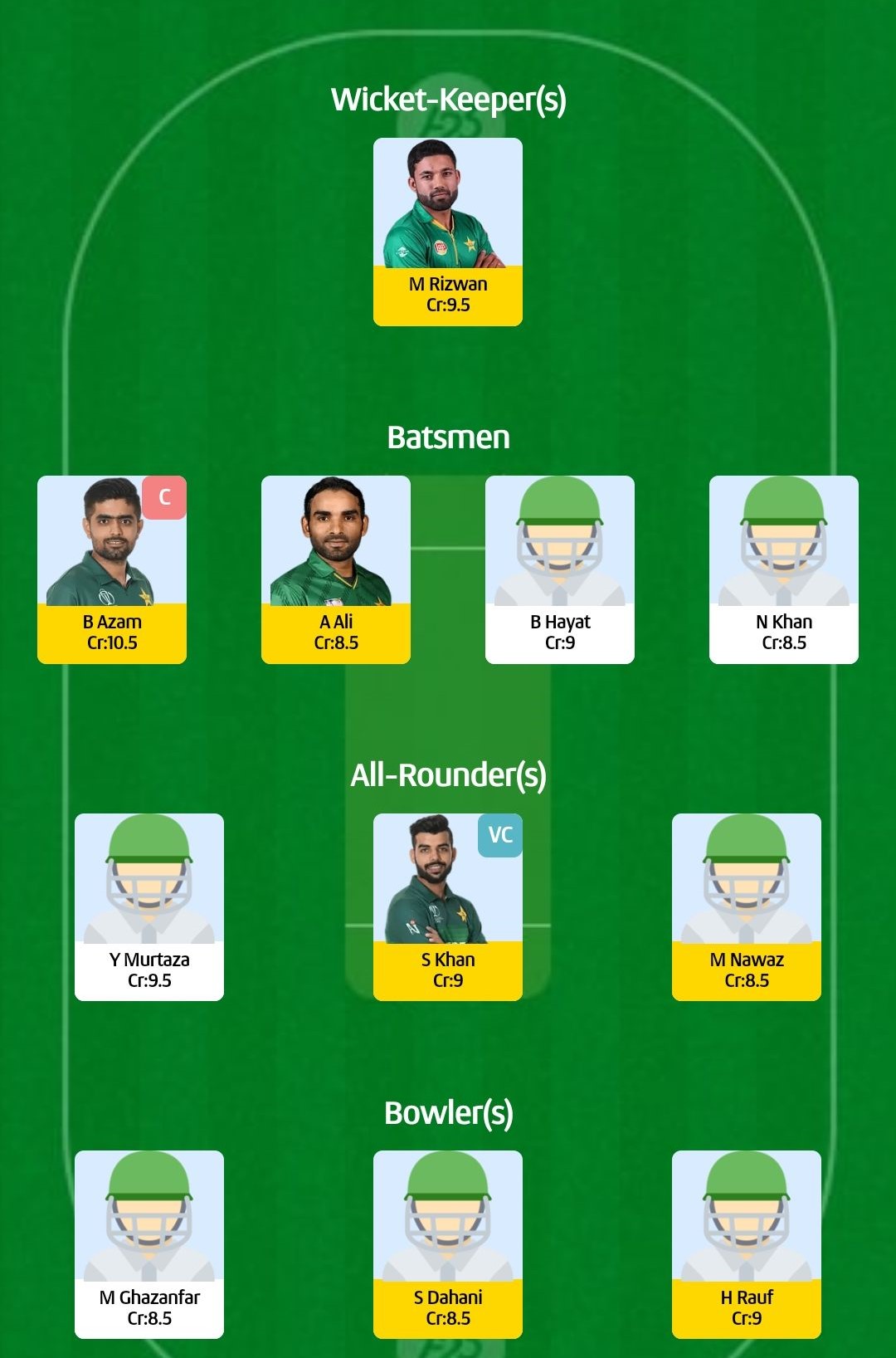 -Babar Azam’s average, mentioned above, is lower than that of Rizwan by a significant margin. However, Babar might bat himself in after missing out versus India. On the other hand, Rizwan will be under pressure to score quicker given his pedestrian innings of 43 from 42 balls.

-Most of the Associate nations are weak batting units against leg spin bowling. While Hong Kong have brilliant numbers against that bowling type, they have not played many quality leg-spinners, knowing they play most of their cricket in the circle of the lower-ranked sides. Shadab Khan’s googlies might be a novelty to them, especially on the spin-friendly track of Sharjah.

-Skipper Nizakat Khan is Hong Kong’s leading run-scorer in T20Is this year, scoring 259 runs. He is followed closely by Babar Hayat at 258 runs. Knowing the pitch will deteriorate as the innings progress, investing in the top-order batters is a profitable deal.

- Naseem Shah was Pakistan’s best bowler against India but might skip this game owing to the injury he suffered.

-Mohammad Nawaz has risen to grab his opportunities this year. While he has played only one T20I this year, where he picked three wickets, he has pouched 11 scalps in six ODIs.

-Asif Ali is an excellent batter against teams with mediocre pace bowling line-ups. The average speed of Hong Kong’s pace attack is 130 kph which can help Asif unleash himself. He may also bat higher in the order after missing out against India.

-Yasim Murtaza is the third highest run-scorer for Hong Kong this year. Along with that, he is also a four-over bowler in T20 cricket. Pakistan have a flurry of right-handers in their top five, which makes Murtaza a profitable asset for this fixture.