Fantasy: Back Ngidi and Bairstow at all costs 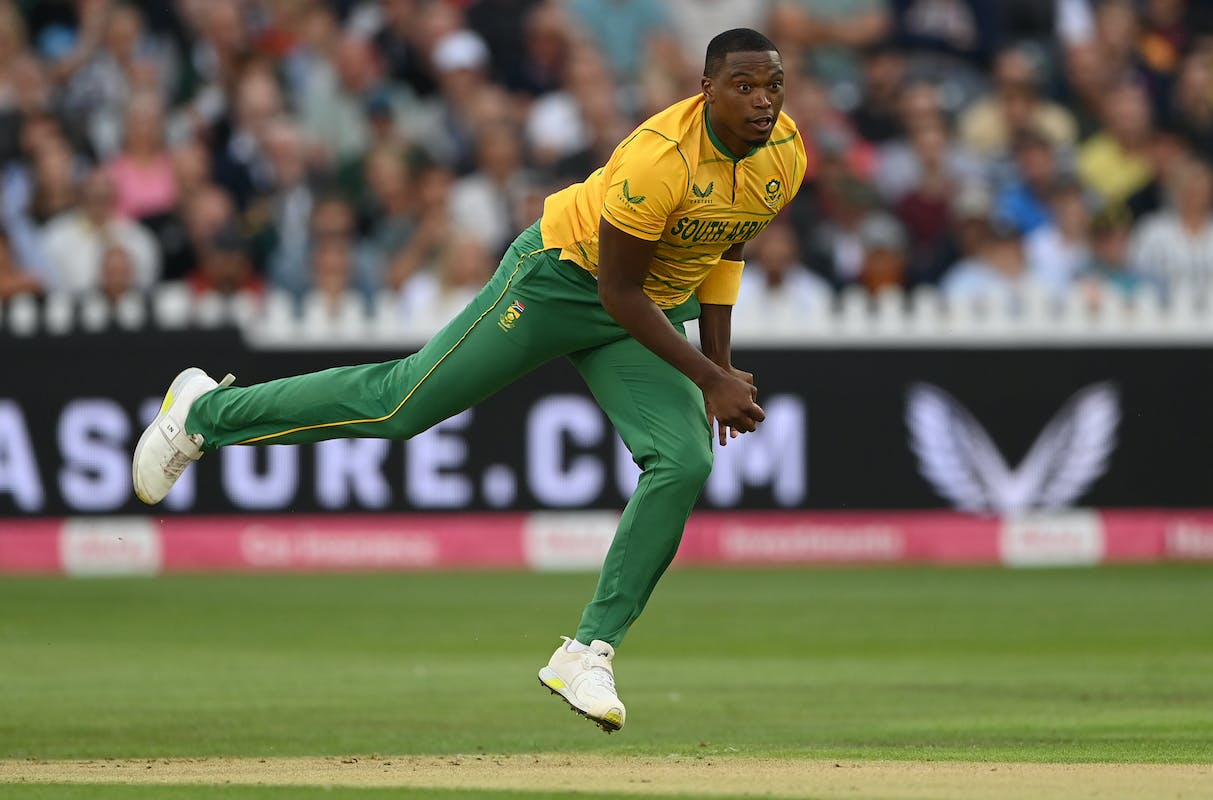 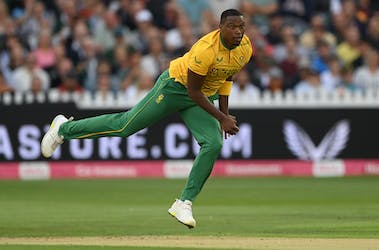 Fantasy: Back Ngidi and Bairstow at all costs

The Ageas Bowl in Southampton will play host to the third and final T20I between England and South Africa on Sunday, with the series tied 1-1. The hosts went 1-0 up in the series with a dominant 41-run win in the first game, but on Thursday, the Proteas struck back with a thumping victory of their own, downing the Three Lions by a staggering 58-run margin.

A cracking contest awaits us in Southampton!

A total of 8 T20s - one T20I - have been played at the Ageas Bowl this year, and it has to be said that the ground has been pretty high-scoring: the average batting first score at the venue has been 169. The last T20I played at this venue saw the team batting first, India, post a mammoth 198 on the board. Given 150 has been passed on 6/8 occasions at this venue this year, expect a pretty high-scoring encounter come Sunday.

The first two T20s of this series were won by the team that batted first, and it would be a major surprise if the captain winning the toss in the third game doesn’t opt to bat first again. For only 2/8 T20s played at this venue this year have been won by the team chasing. The last T20I played at the Ageas Bowl saw India winning by 50 runs after posting 198 on the board.

On the bowling front, pace has had more success this year at the venue than spin. Pacers have maintained a better economy (7.6), average (20.3) and strike rate (16) than spinners (ER 8.2, average 28.2 and SR 20.6). But these numbers don’t necessarily mean that life will be easy for the seamers in the series decider.

All in all, we can expect a pretty good contest between bat and ball come Sunday; a wicket that offers something for everyone. 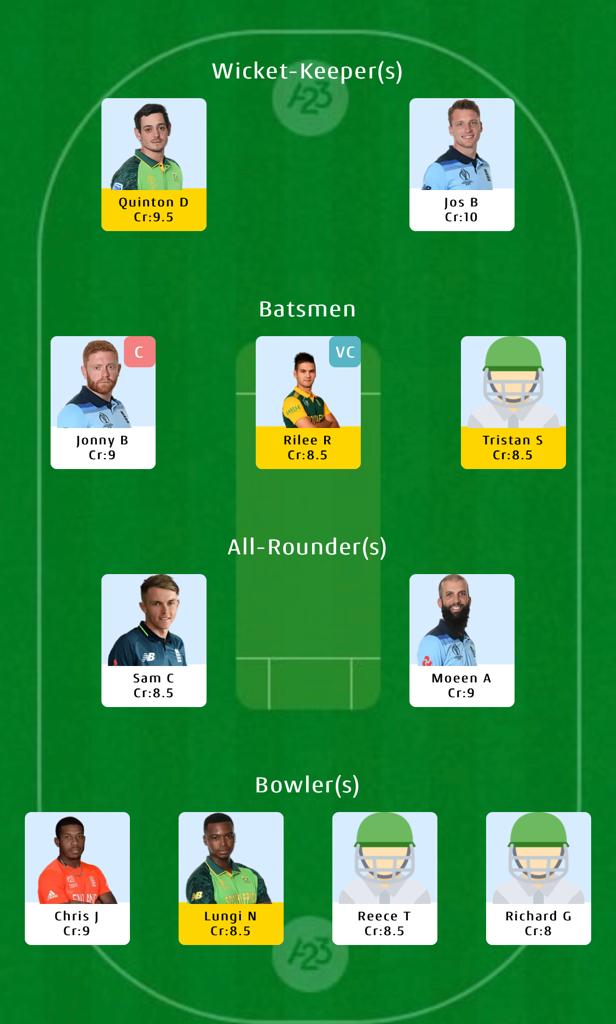 * Since returning to the T20I side against India, Lungi Ngidi has taken 11 wickets in 4 matches at an ER of 6.80. With 7 wickets to his name, he is the highest wicket-taker of this series, four clear of second-placed Richard Gleeson (4).

* On Thursday, Reeza Hendricks scored back-to-back T20Is for the second time in his career. The first instance came all the way back in 2019, when he notched up scores of 65 and 66 against Sri Lanka.

* Given Ngidi has simply not been able to stop taking wickets this year, it’d be a very wise move to have him in your fantasy XI. You may even gamble by making him the vice-skipper.

* Bairstow has looked in killer touch this series and so it’s pretty much a no-brainer to lay faith in the right-hander. He is one of those batters who, when he is on a roll, is simply unstoppable. His record at the Ageas Bowl is even more incentive to have him in the XI.

* De Kock and Buttler may not have big scores next to their name, but it’s always advisable to gamble on through and through match-winners like them. 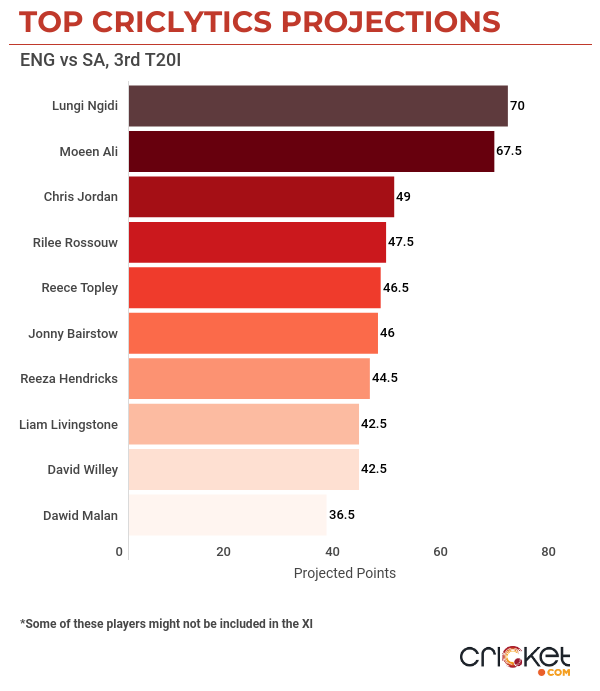