Fantasy: Back Shreyas Iyer to be a top performer 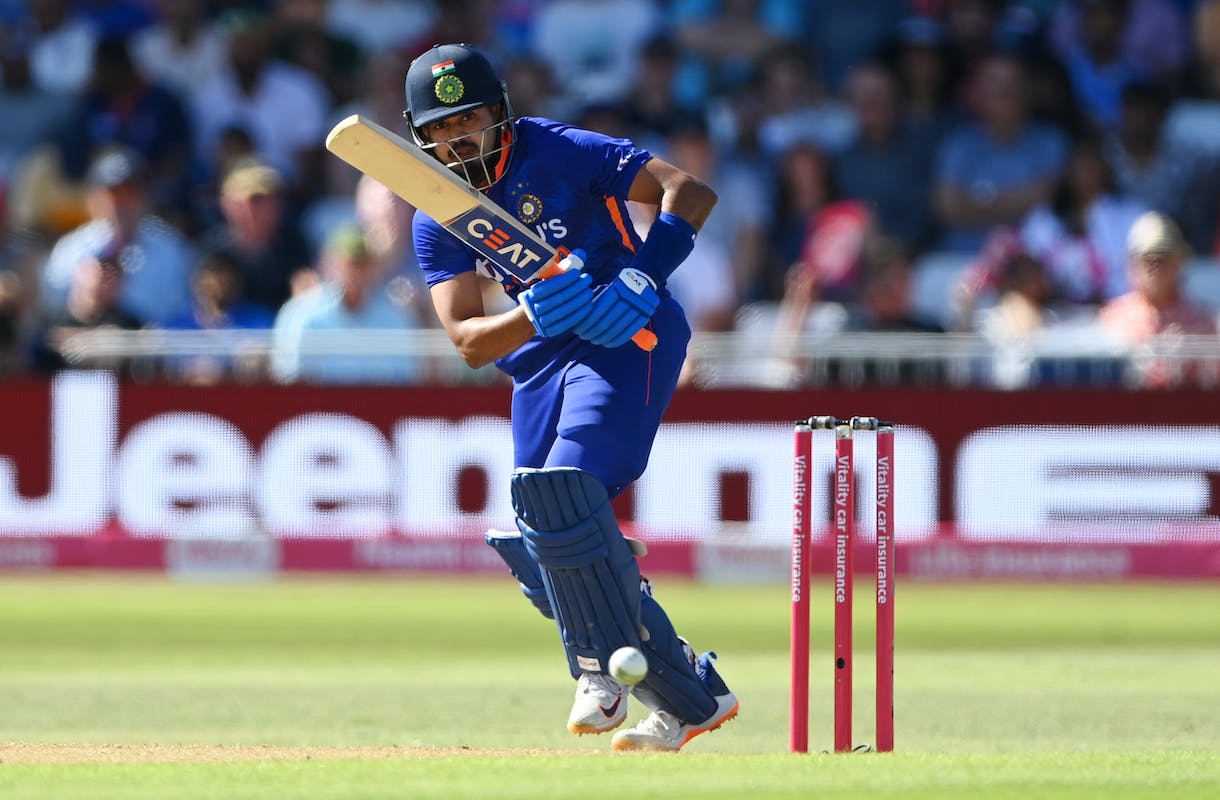 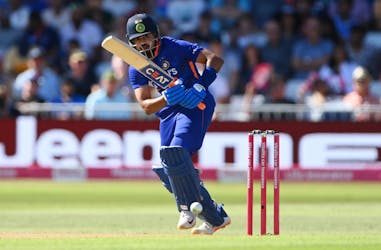 Fantasy: Back Shreyas Iyer to be a top performer

While West Indies had an edge over India during the initial years of the 50-over format, India have the wood over the Windies in the recent time. Across the last 11 encounters, India have won 10 with the Windies just winning the one encounter. The last five matches between the two sides have been convincingly won by the Men in Blue.

So, will India continue their dominance over the Windies or will the hosts have the first laugh?

The last ODI at the Queen’s Park Oval dates all the way back to August 14, 2019, when India took on West Indies. Incidentally, the first ODI at the venue too was played between the two sides. In that last ODI, India won convincingly with six wickets in the bag, as skipper Virat Kohli led by example with 114 runs. Traditionally, the venue in Trinidad isn’t the most high-scoring venue, with the average score batting first being 234. 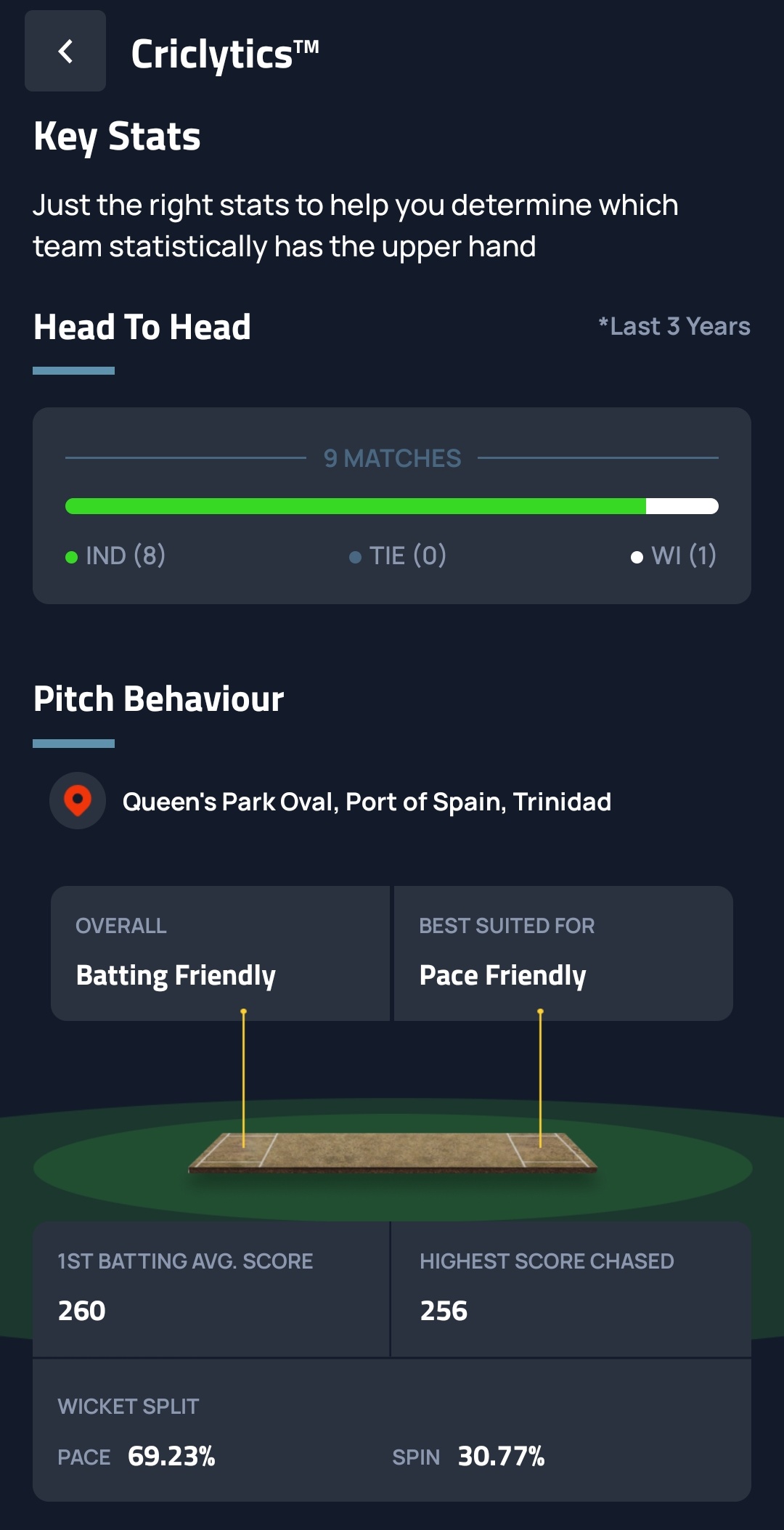 Teams batting second have a slight edge over the teams opting to bat first, with 34 wins against the 30 wins. But India have both chased and defended totals at the venue. 262 wickets at the venue have been taken by pacers, with only 129 wickets for the spinners, suggesting that it could yet again be another venue where help for the pacers is more. Pick your team wisely on the basis of that. 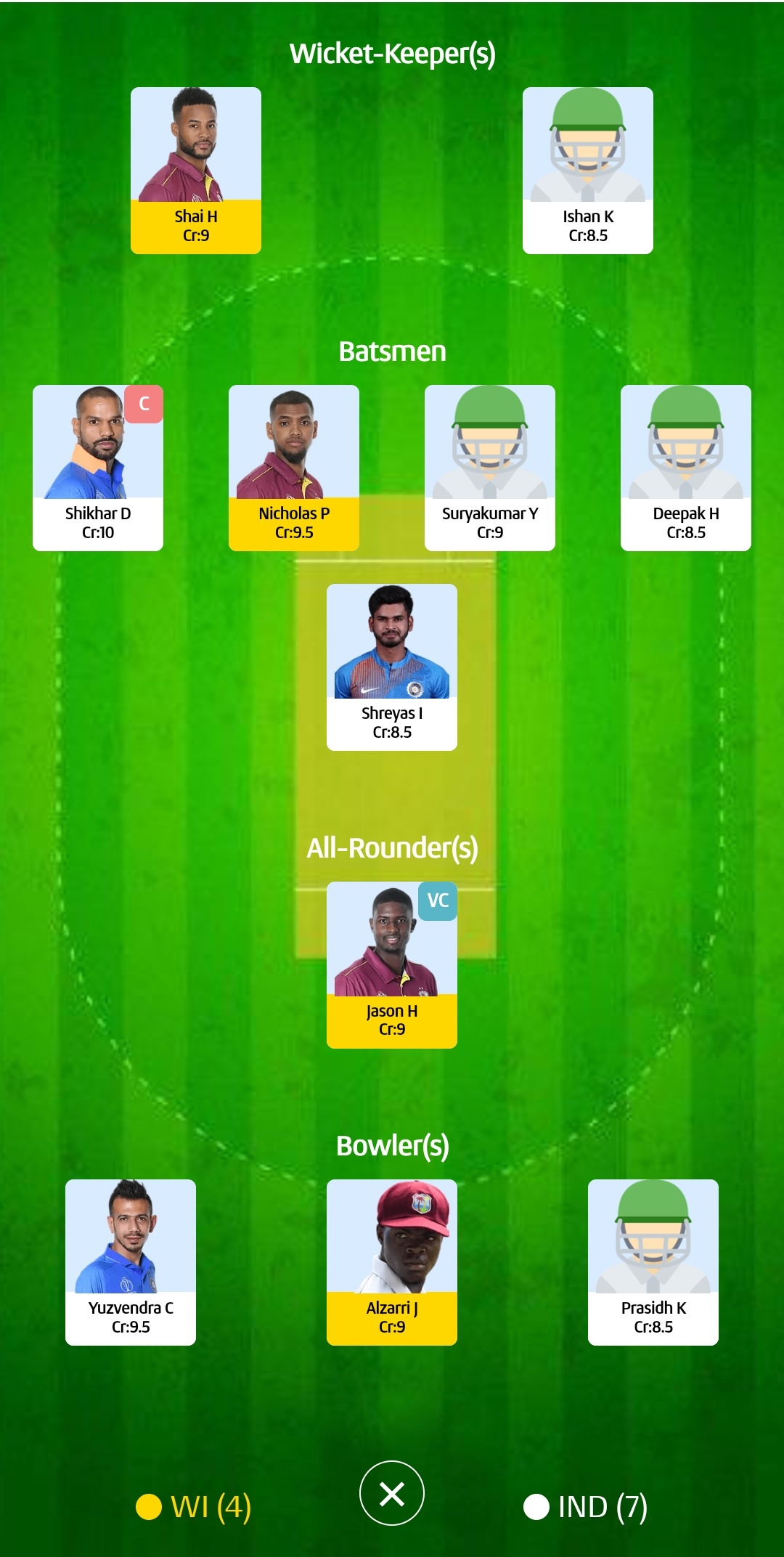 •    Shai Hope has a terrific record against India, an opponent against whom he has scored 733 runs, averaging 45.81, with four 50s and two centuries. While he has had a tough last few games, Hope’s reputation against India could once again come to the fore.

•    The Queen’s Park Oval is one of the friendliest venues for pacers, with 262 wickets being taken by the quick bowlers at the venue. Prasidh Krishna has the most wickets for India this year, with 20 wickets, averaging just 21.4.

•    Akeal Hosein might have not had the best of Bangladesh series but his numbers are the best for the Caribbean side this year, with 36 wickets, averaging 26.1.

•    Shikhar Dhawan is India’s best batter this year, with 517 runs, at an average of 47. While he hasn’t converted a fifty into a century over the last two years, the West Indies series will give him a chance to convert those starts.

•    The last time West Indies played an ODI, we asked you to take a risk on Nicholas Pooran and if you remember what happened, you would want to take a risk yet again. Pooran’s last ODI knock was 73 against Bangladesh and his record against India is his best in the career. Against India, the left-hander averages 44.25, has scored 354 runs, at a strike-rate of 107.6.

•    With pitches assisting pacers, it would be a wise decision to pick Prasidh Krishna as your vice-captain. Considering his height and his ability to extract bounce from the pitches, the right-arm pacer could be an ideal candidate for becoming vice-captain.

•    On similar lines, Shreyas Iyer has a terrific record against the Men in Maroon, with 346 runs, averaging 57.67. In fact, his last appearance against West Indies was a 111-ball 80, which shows how valuable the right-hander is to the Indian setup in Virat Kohli’s absence. 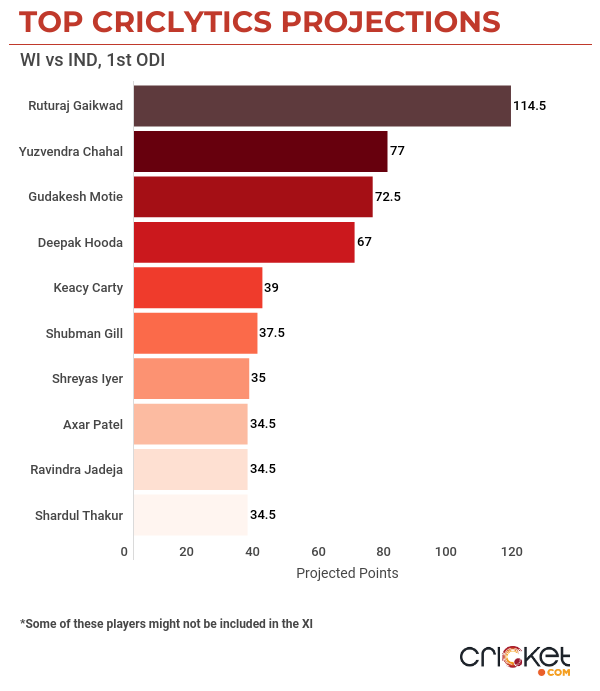