Fantasy: Bank on pacers and Lyon at fiery Perth 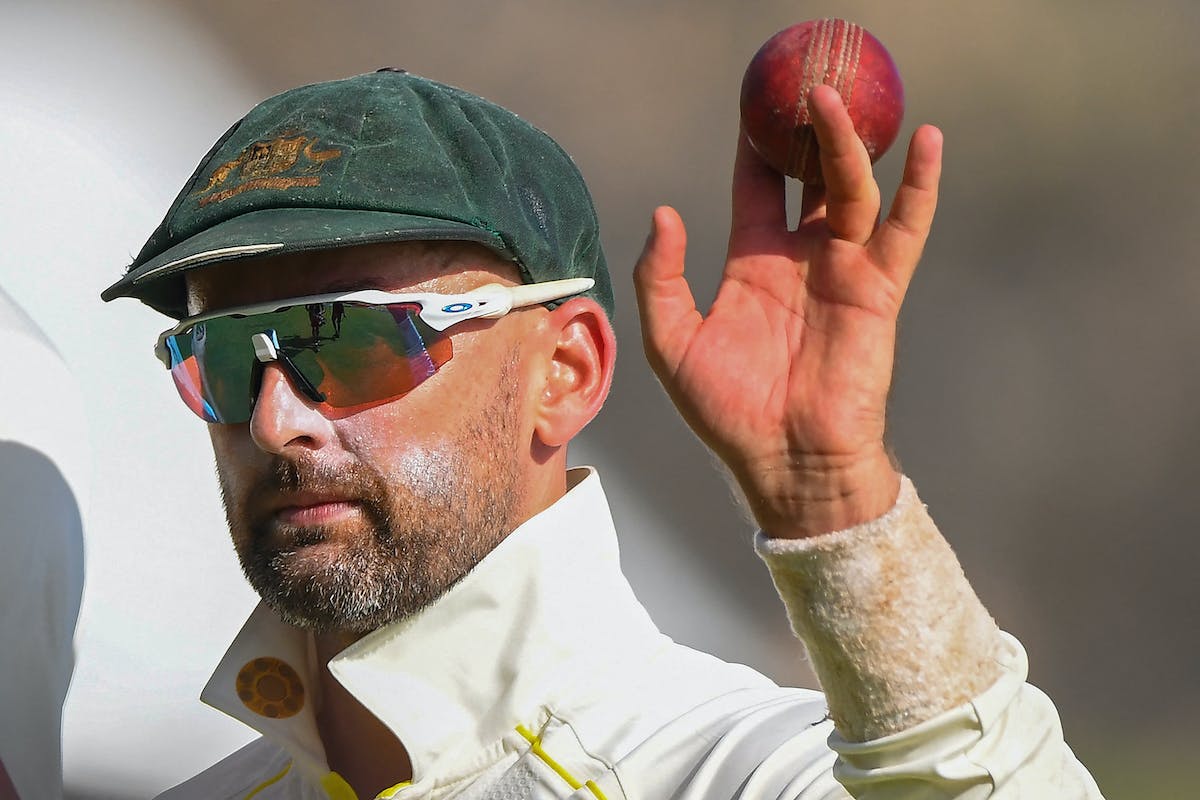 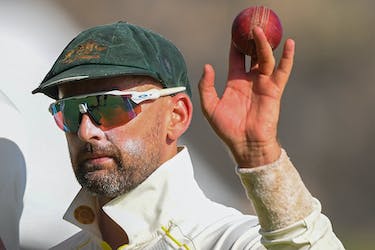 Fantasy: Bank on pacers and Lyon at fiery Perth

West Indies return to Australia for the two-match Test series following their 2-0 loss in the T20I series before the T20 World Cup. It is the first red-ball series between the sides since the 2015-16 summer when the Windies toured Australia for three Tests and lost 2-0.

After a hard-earned draw against Prime Minister’s XI in the practice four-day match, Kraigg Brathwaite’s side will begin the series on Wednesday (November 30) at the Perth Stadium.

This will be the first Test at the Perth Stadium since December, 2019 when Australia beat New Zealand by 296 runs. The team that wins the toss is most likely to bat first as pitches at the venue have been notorious to develop big cracks, making life difficult for the batters with each passing day. A total of 61 wickets to pacers in the last two Tests at Perth, which makes it necessary for teams to have four fast-bowling options. A frontline spinner is also necessary to share the workload and chip in with key wickets. You also need at least six batters who can bat for long periods and tailenders who can score a couple of boundaries as runs come at a premium on an expected minefield. 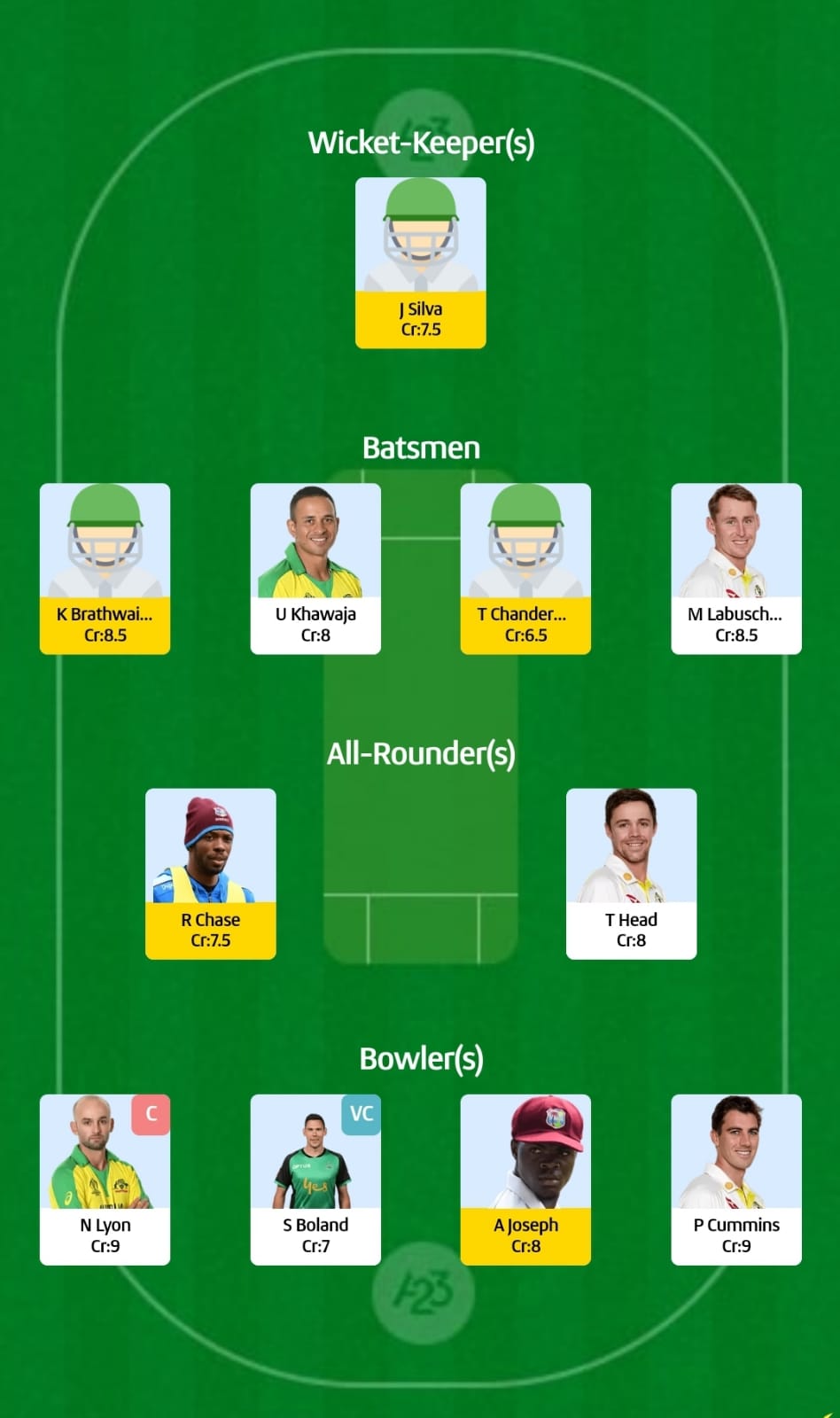 - Despite being the only Western Australia player in the squad, allrounder Cameron Green has played just one first-class match at Perth.

- Since being dropped from the national team after the Ashes, Australia opener Marcus Harris has amassed 1,349 runs from 34 first-class innings at 39.68, including four hundreds and six fifties.

- Alzarri Joseph is West Indies’ leading wicket-taker this year with 22 scalps from 10 innings with no four-wicket or five-wicket hauls. However, 16 of those wickets have been off batters batting from No.1-6.

- Scott Boland is just three Tests old, but has shown hunger for wickets with 18 scalps in the Ashes. This year for Australia A and Victoria, the pacer has picked 28 wickets from 12 innings which makes for a strong case to be in the playing XI ahead of Mitchell Starc.

- Perth is a pace haven, but Nathan Lyon has relished playing at the venue. The offspinner has claimed 14 wickets from just four innings at 15.5. These numbers make him the safest bet for your fantasy XI. 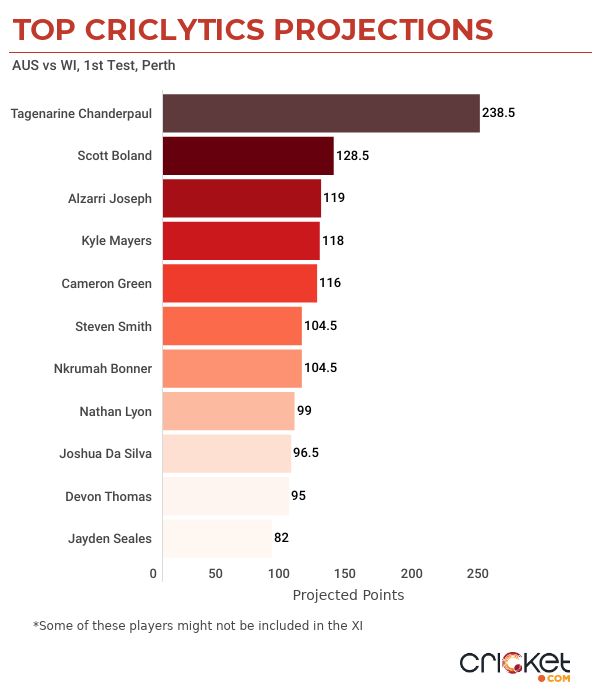