Fantasy: Bank on Rashid and Hasaranga to bolster your Saturday 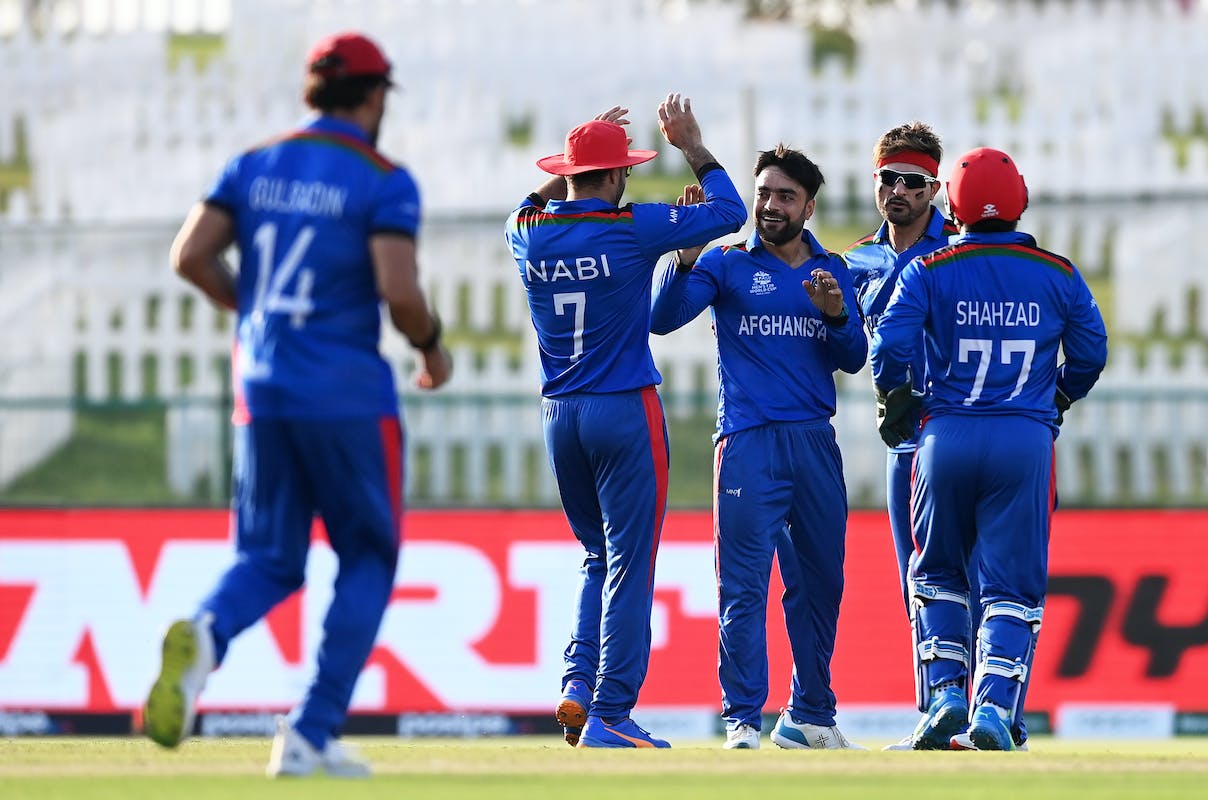 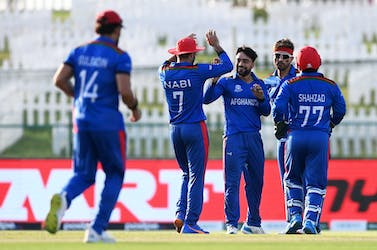 Fantasy: Bank on Rashid and Hasaranga to bolster your Saturday

The Asia Cup 2022 is finally here. After multiple false starts and pandemic-induced delays, the 2022 edition of the continental showpiece event will get underway at the Dubai International Cricket Stadium, Dubai on August 27 (Saturday) with official hosts Sri Lanka taking on Afghanistan in the tournament opener.

Sri Lanka may not have won a T20I series in the last 12 months but as seen in the series against Australia and their developments in the recent games, things can change pretty fast if they decide to get their acts together. Their captain Dasun Shanka has led from the front with valiant batting displays but what often gets overlooked is that they have the firepower in the middle-order to get things to an even base.

Meanwhile, Afghanistan have the likes of Rashid Khan and Mujeeb Ur Rahman in their ranks and are certain to create a dent with Dubai being projected to assist spin bowling heavily. We have a game in our hands and that’s surely not going to be anything less than a humdinger.

Dubai has become the hotbed of T20 cricket lately. Since January 2020, Dubai has hosted 85 T20 matches with bowlers picking wickets at an average of 23.9. An economy rate of 7.8 tells you that scoring runs hasn’t been an easy affair here but things will be a little bit easier in the first half of the event. A further validation of that fact comes from the understanding that the average first innings score here is a paltry 156 in the aforementioned period, hence it is always better to have better bowling resources at your disposal. 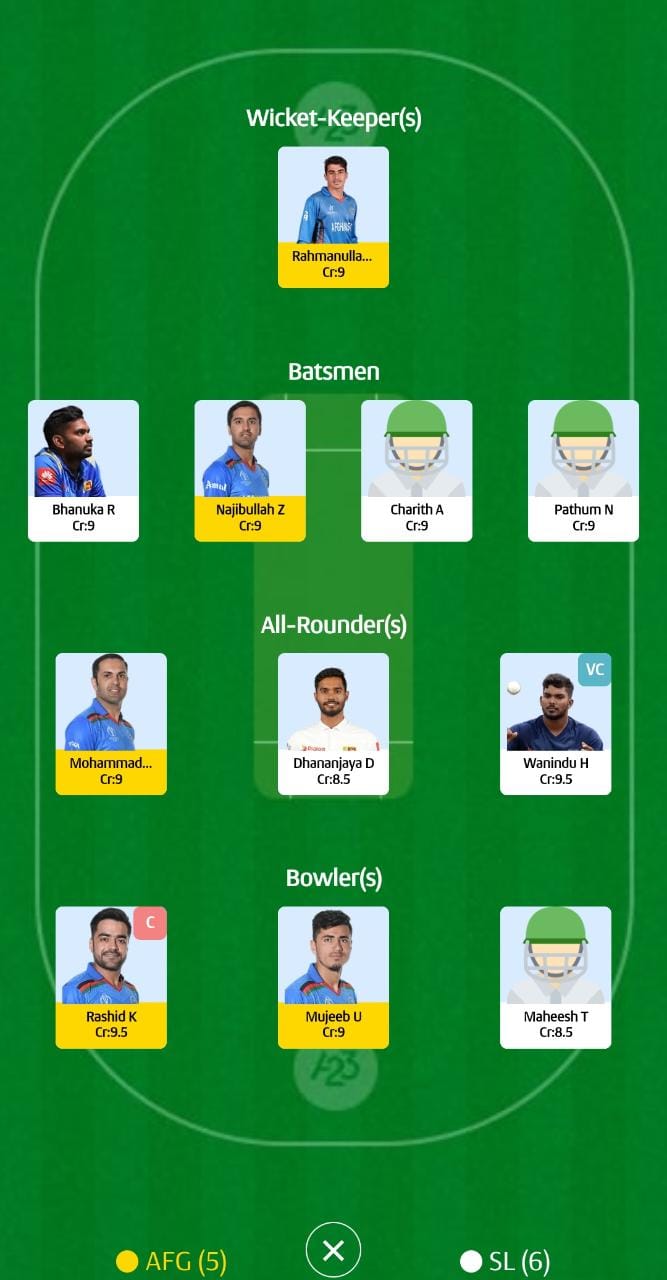 - The first six overs of the Sri Lankan innings could be the key phase of the game. Sri Lanka holds the second lowest run-rate (6.6) and average (22.7) in the powerplay since 2021.

- Both sides have maintained an economy of under 7 per over with their spinners in T20s since 2021. Afghanistan have picked wickets at 19.4 runs apiece while Sri Lanka at 22.1. With the amount of spin they bowl, these are excellent numbers.

- Since Jan 2020, Rashid Khan has picked 193 wickets in the T20 format - the highest for anyone in the world in the timeframe. That is because he has played 44 more matches than the second best Haris Rauf but you can understand how much quality that Rashid does have in his reportiere. It hasn’t waned a little bit. Expect him to bolster the points in your fantasy XI - not only with the ball, but also with the bat.

- In 2022 alone, Wanindu Hasaranga has 39 T20 wickets at an average of 17.7. He was the second-best spinner in IPL 2022 after Yuzvendra Chahal. That he is spearheading the bowling unit for Sri Lanka, you can rest assured that he would yield us his share as the vice-captain of the fantasy side. 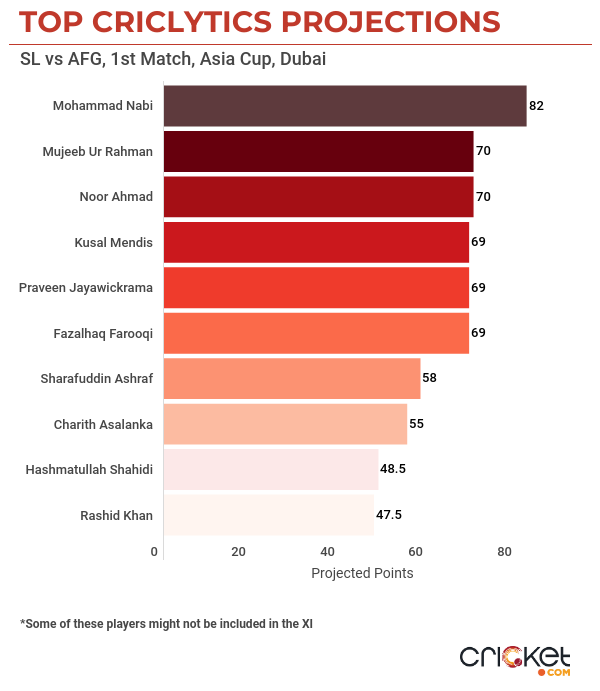