Fantasy: Bank on Zampa and Woakes to deliver 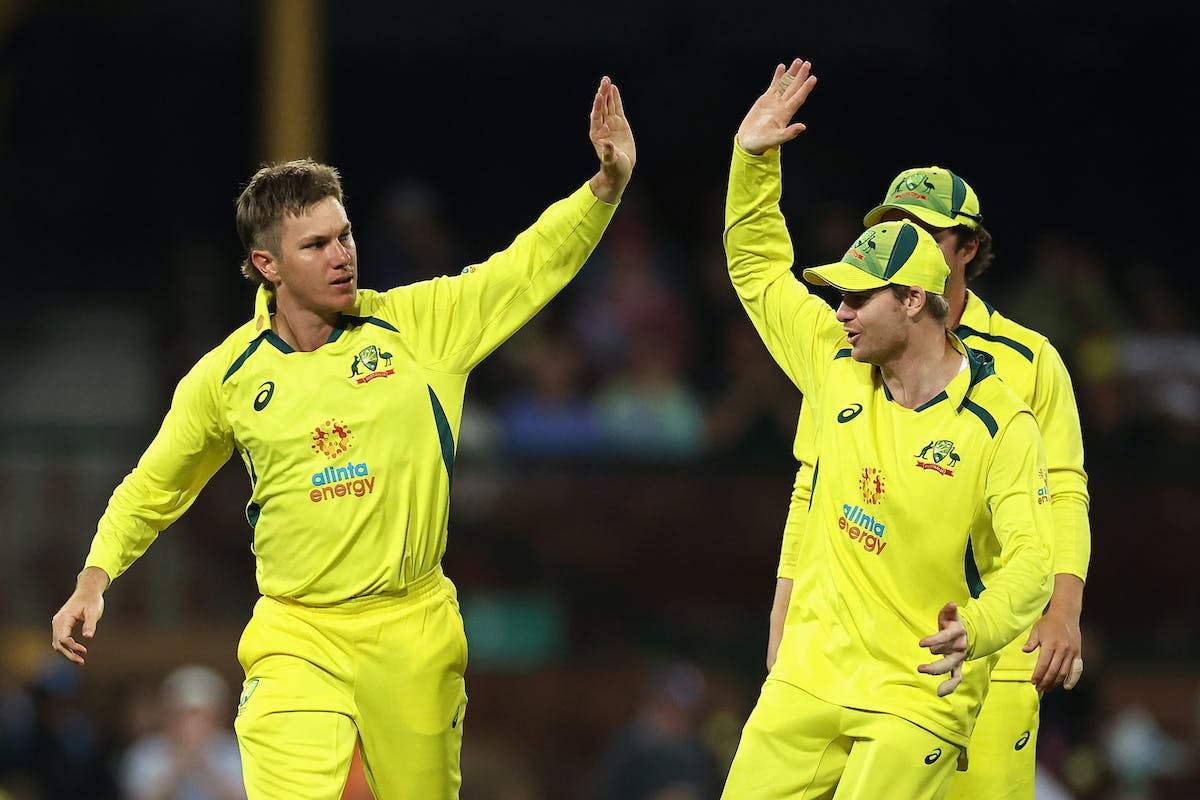 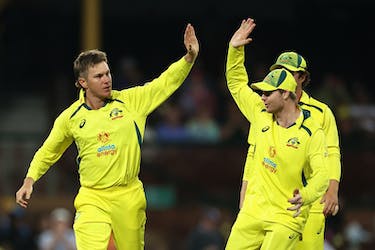 Fantasy: Bank on Zampa and Woakes to deliver

England, fresh off their title win in the 2022 T20 World Cup, seemed to struggle with the change in format as they lost the first ODI against Australia by six wickets which was followed by a batting capitulation in the second ODI at the SCG which they lost by 72 runs. They will look to finish the series with a consolation win at the MCG on Tuesday (November 22).

Regular captains Pat Cummins and Jos Buttler are most likely to return to the sides after being rested for the second ODI. Australia will be without Mitchell Starc and Ashton Agar as they have left the squad to prepare for the Test series against West Indies.

The MCG has hosted any ODIs since 2020. Only two matches were played in 2019 and 2018 where average first innings score was 267. England played an ODI in 2018 where they chased 308. In these two matches, pacers have excelled by claimed 17 wickets at an average of 41.2 while spinners have claimed only nine wickets and have been used to fill in the middle overs. So it is better to pick five pace bowling options and six batters who can score big. 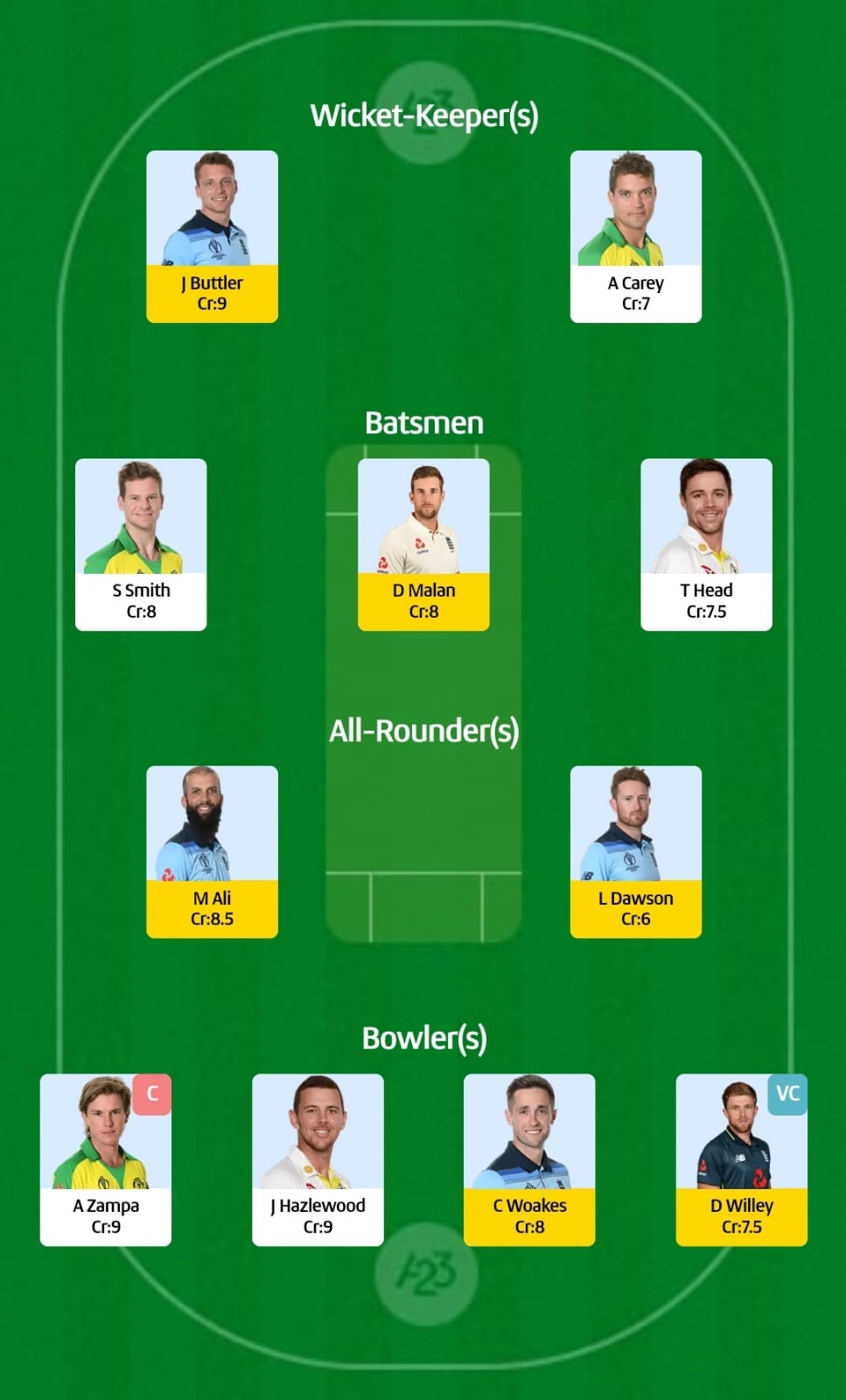 - Phil Salt has the best strike rate of 132.2 for England in ODIs in the last two years while scoring 406 runs from nine innings at an average of 45.11.

- Dawid Malan has been the most consistent batter for England in the 50-over format averaging 61.29 from 10 innings in the last two years.

- Chris Woakes has enjoyed most success against Australia. In ODIs since 2020, the rightarmer has claimed eight wickets from four matches at an average of 22.4.

- Adam Zampa numbers are superb against England. In the last two years, the legspinner has claimed 17 wickets from just five matches at an average fo 14.2.

- David Willey has been England's premier strike bowler with the new ball against Australia. In the last two years, the leftarmer has struck four times from six overs in the opening powerplay. 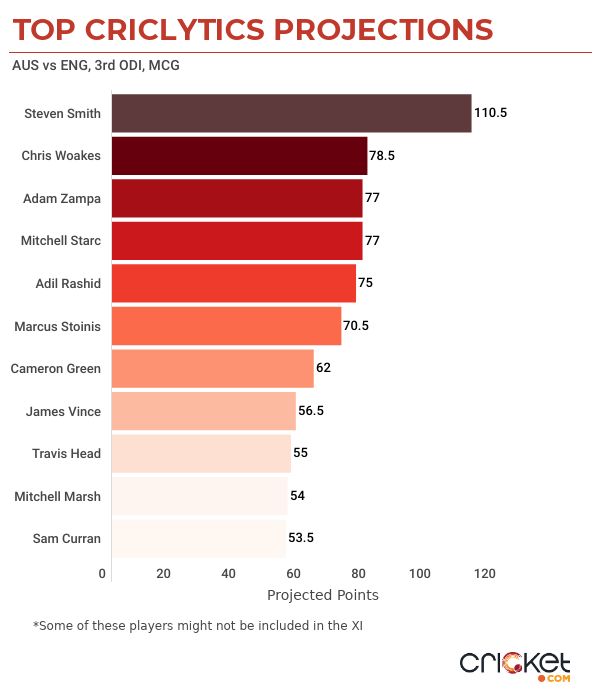