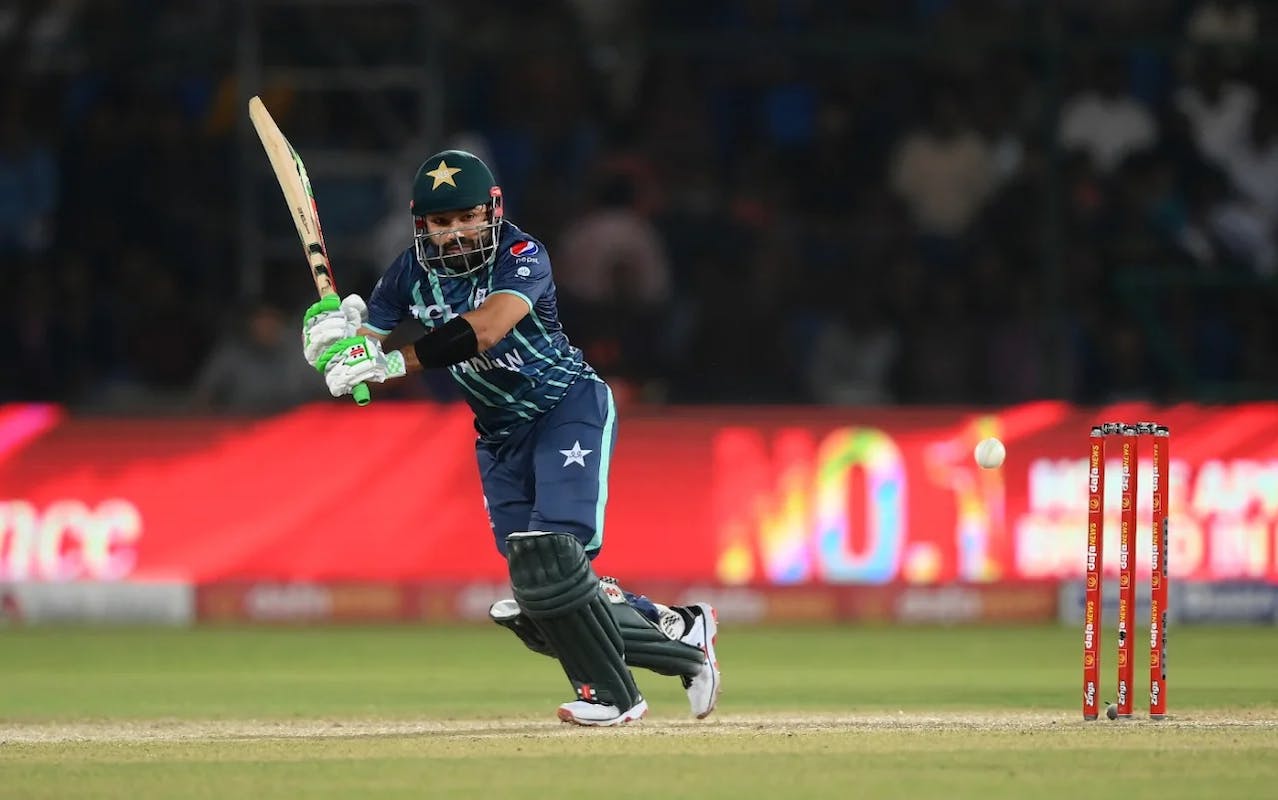 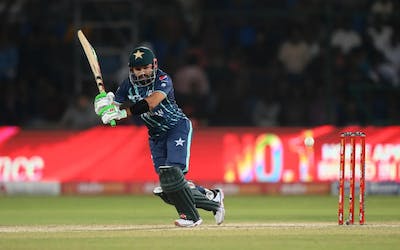 Bangladesh and Pakistan will come face to face in the first T20I of the tri-series, also involving New Zealand, at the Hagley Oval in Christchurch on Friday (October 7). Bangladesh didn't win a single game in the Asia Cup but did manage to topple the United Arab Emirates in a two-match T20I series. Meanwhile, Babar Azam and Co. were involved in a closely-fought seven-match T20I series against England, which they lose 3-4. 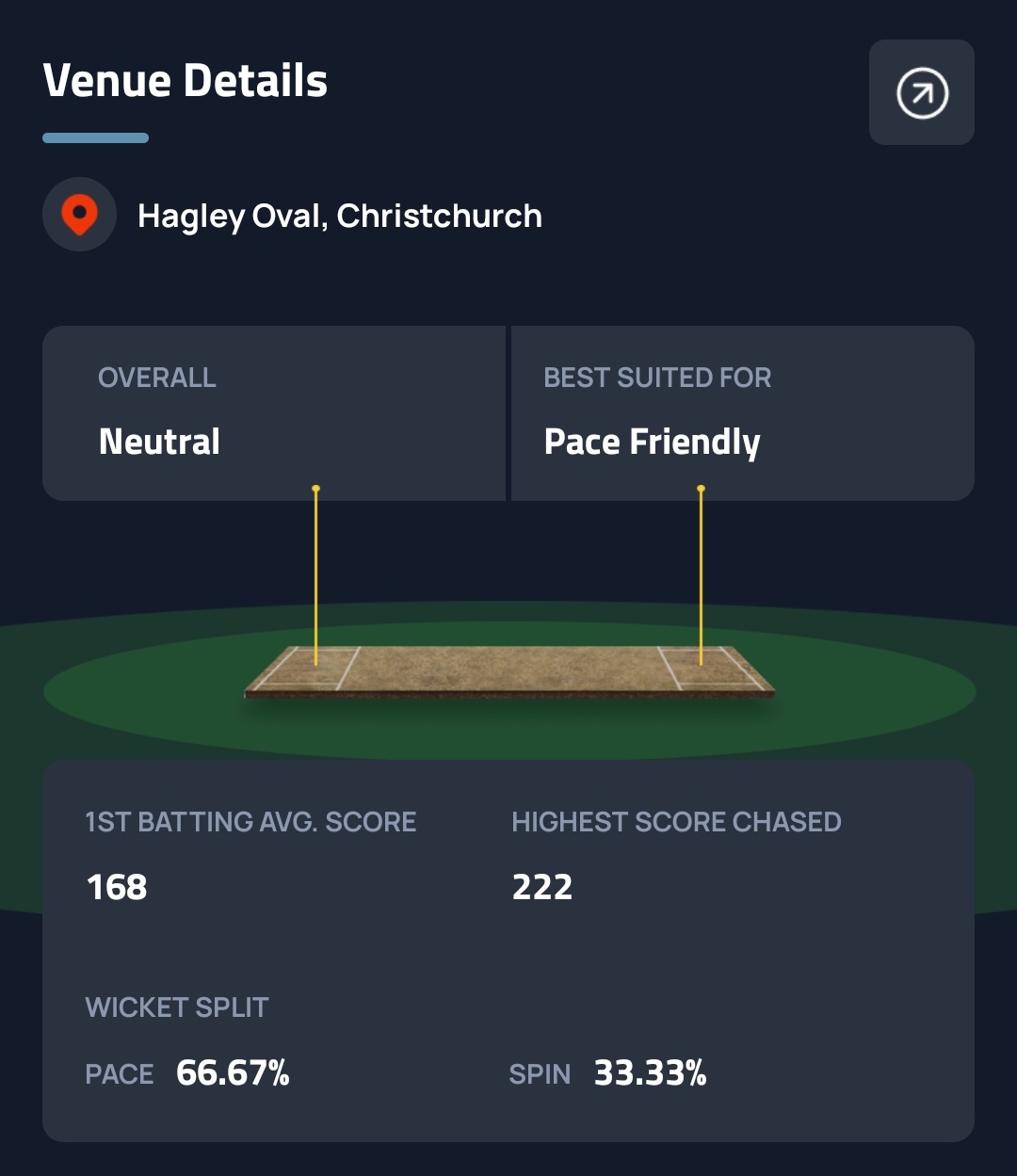 The Hagley Oval in Christchurch has hosted 11 T20s since 2021 and the batters here have scored runs at an average of 24.3 and a scoring rate of 8, while a wicket has fallen every 18.2 deliveries. The fast bowlers here have better numbers, with them operating at an average of 25.9 and a strike rate of 18.8 in this period. Meanwhile, the corresponding numbers for spinners are 27.3 and 22.6 respectively. 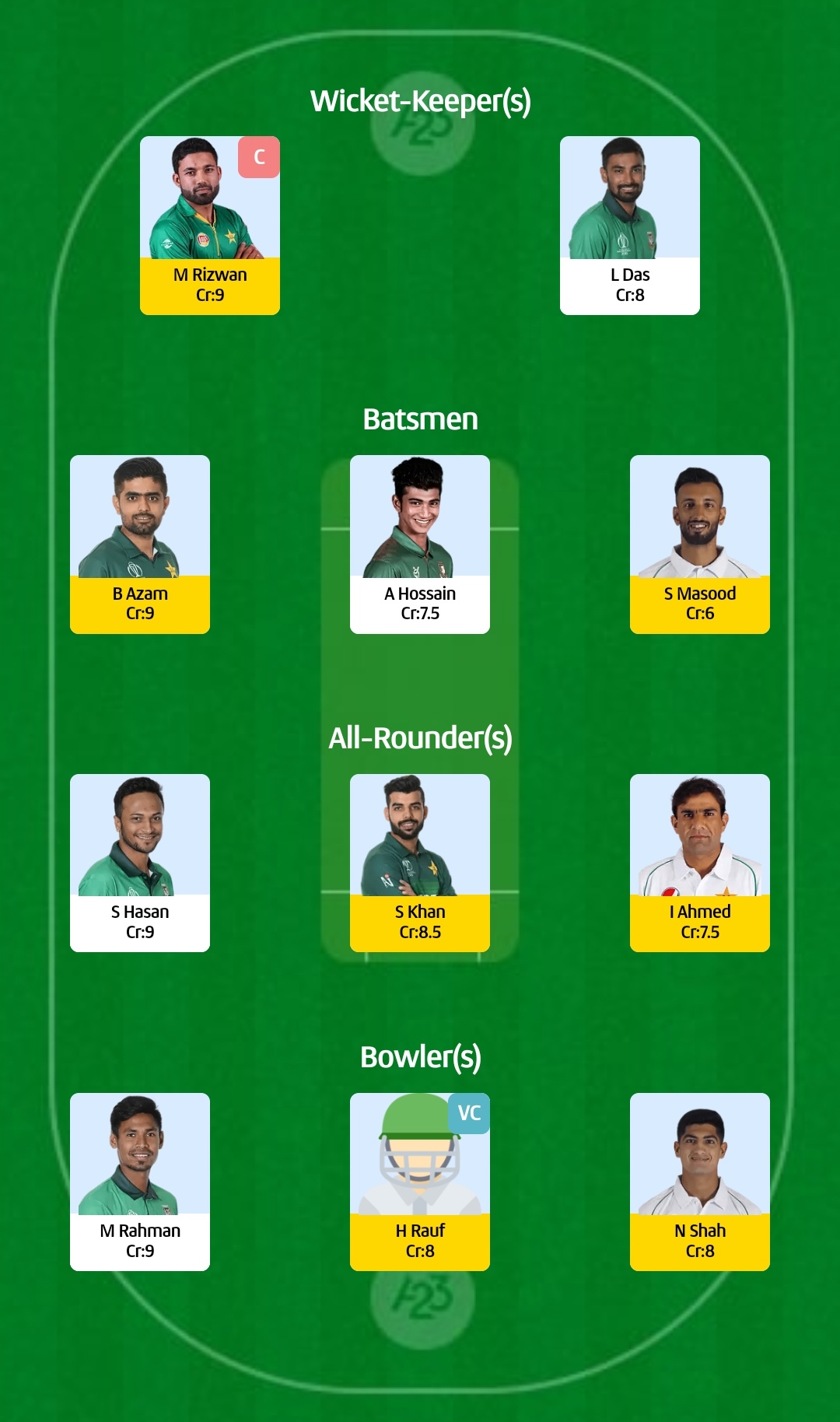 It’s almost impossible to bet against Mohammad Rizwan these days. In 2022, the wicketkeeper-batter from Pakistan has slammed 620 runs in 13 innings at a stunning average of 56.36. He has seven centuries to his name and has been dismissed under 20 only thrice in this time period. He could also fetch you point from behind the stumps.

With 17 wickets in 13 T20Is, no other Pakistan bowler has picked up more wickets than Haris Rauf in 2022.

Pakistan captain Babar Azam didn't have a great Asia Cup but did get a couple of big scores against England. The right-handed opener slammed a century in the second T20I and then got 87* in the sixth encounter. He didn't do much in the remaining five games and would want to return back to his absolute best prior to the T20 World Cup.

Bangladesh skipper Shakib Al Hasan has featured in only seven T20Is this year, scoring 151 runs at an average of 25.17 and also picking up five wickets. He hasn’t been in great form but could always take a punt on an all-rounder who has proven his worth in the past.