Fantasy: Count on the Lankan spinners to deliver 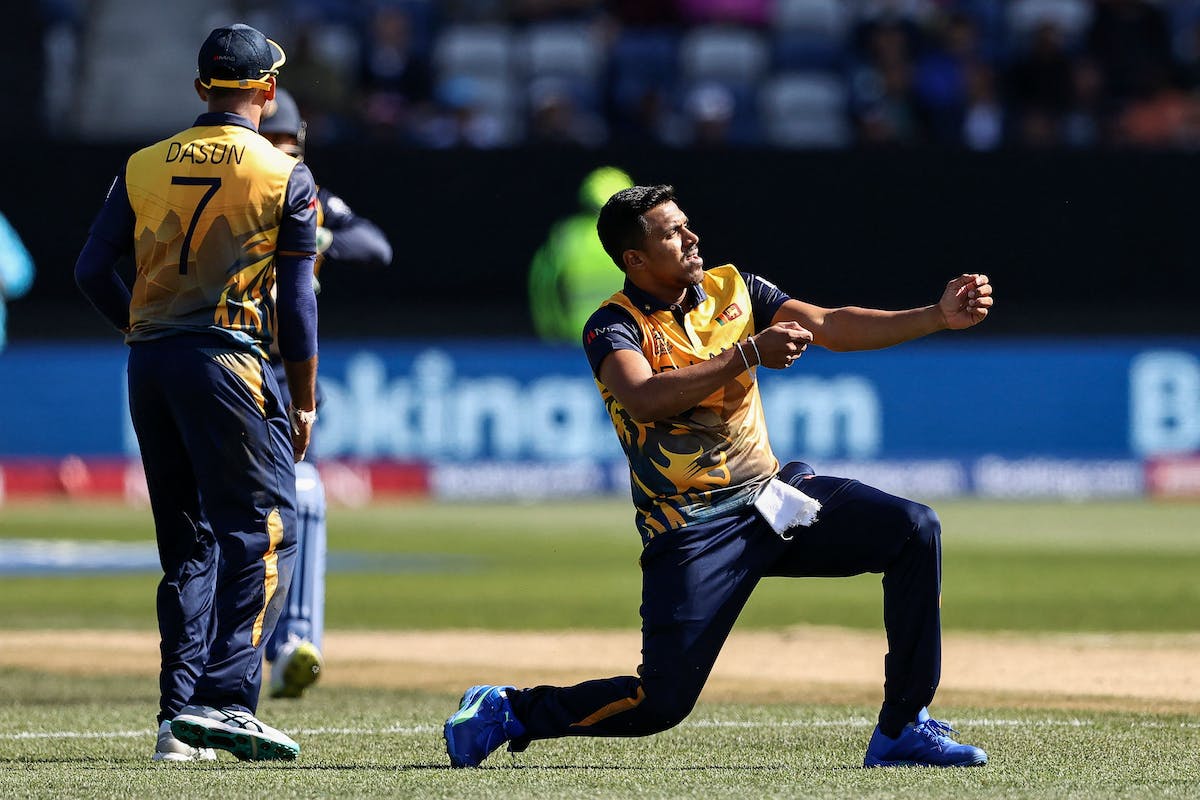 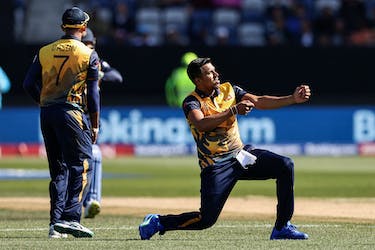 Fantasy: Count on the Lankan spinners to deliver

Having successfully made it out of the qualifying stage, Sri Lanka and Ireland will lock horns with each other in their respective first games of the Super 12 stage, at the Bellerive Oval in Hobart. Both sides will enter the contest on the back of consecutive wins, but Ireland, despite not being favorites, might fancy their chances due to the venue.

Ireland have played each of their three matches in this T20 World Cup so far at the Bellerive Oval, so their players know the conditions in and out, already accustomed to the wicket. Non-hosts rarely get a venue advantage in a competition like the World Cup, so the Irish will be hoping to pounce on this opportunity and make it count.

The Bellerive Oval has already hosted six games in this T20 World Cup, all in the first round; Sunday’s clash will be the seventh match at the venue.

It has to be said that the venue has proven to be a pretty good batting surface. The average first innings score in this T20WC in Hobart has been 157, with teams passing the 160-run mark thrice. The 176/5 posted by Scotland against Ireland is the highest first-innings total at the venue this T20WC but that, incidentally, was chased down by the Irish with an over to spare.

There’s nothing to look at from a toss point of view. Of the six games, teams batting first and chasing have won equal number of matches.

There is not too much to read into the bowling numbers either. Pacers have taken 66% of the wickets but that’s only because they’ve bowled a greater proportion of overs (66.3%). The quicks have been more expensive than the spinners (7.7 compared to 7.0) but you expect that, given it’s the quicker men that bowl up-front and at the death. 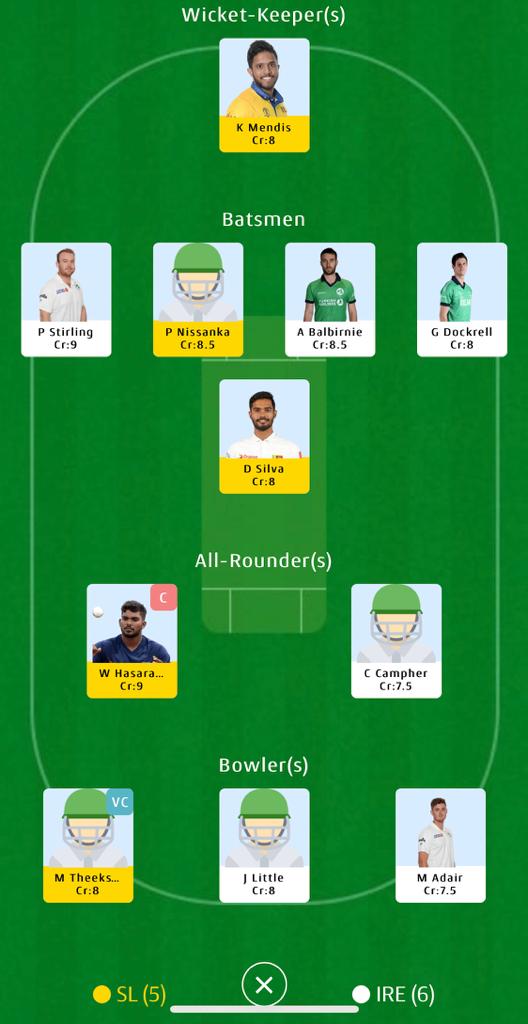 * With Gareth Delany, it’s either go big or go home. In his last 7 T20Is, he’s gone wicketless four times. But in the other three games, he’s taken two three-fers and a two-fer. Against the Windies, he starred with the ball, taking 3/16 off his 4.

* In 14 T20Is he’s played since June 2022, George Dockrell has been dismissed just six times. He’s been unbeaten 8 times and his average during this period reads 52.16.

* Banking on both Hasaranga and Theekshana might turn out to be smart. The stats tell us just how much Ireland struggle against spin.

* Due to Kusal Mendis’ tendency to go big when he gets in, he’s someone that can be gambled on. Mendis will deliver on his good day. 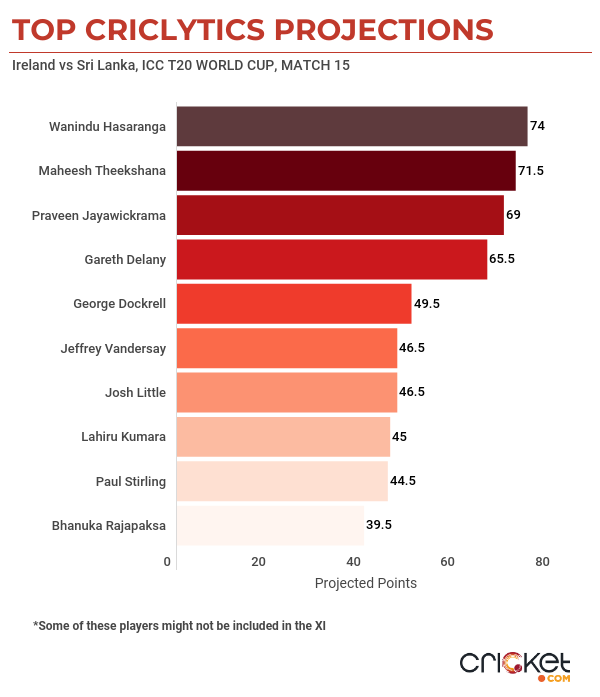