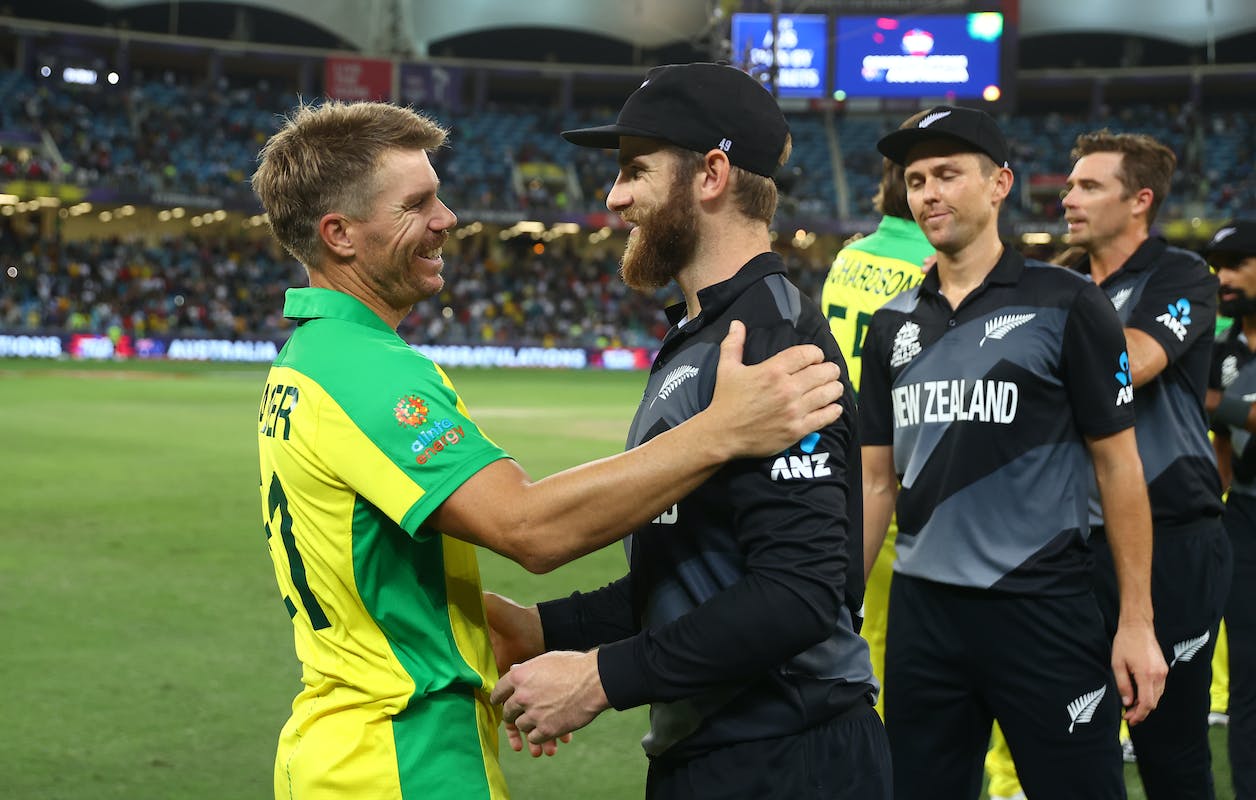 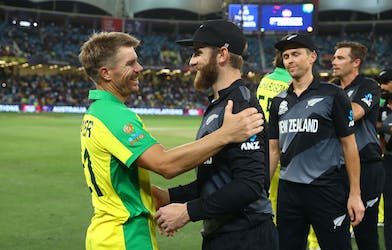 After a 2-1 series win over Zimbabwe, Australia take on New Zealand in a three-match One-Day International (ODI) series in Cairns with the first game set to be played on Tuesday (September 6). The Blackcaps too go into the fixture at the back of a 2-1 series win over West Indies in the Caribbean last month.

We can expect this series to go on similar lines as well. Toss could be crucial as the side winning it would want to be chasing here.

As we are not sure how the track would behave, we recommend a good balance of pacers and spinners and both teams have plenty of options at their disposal. 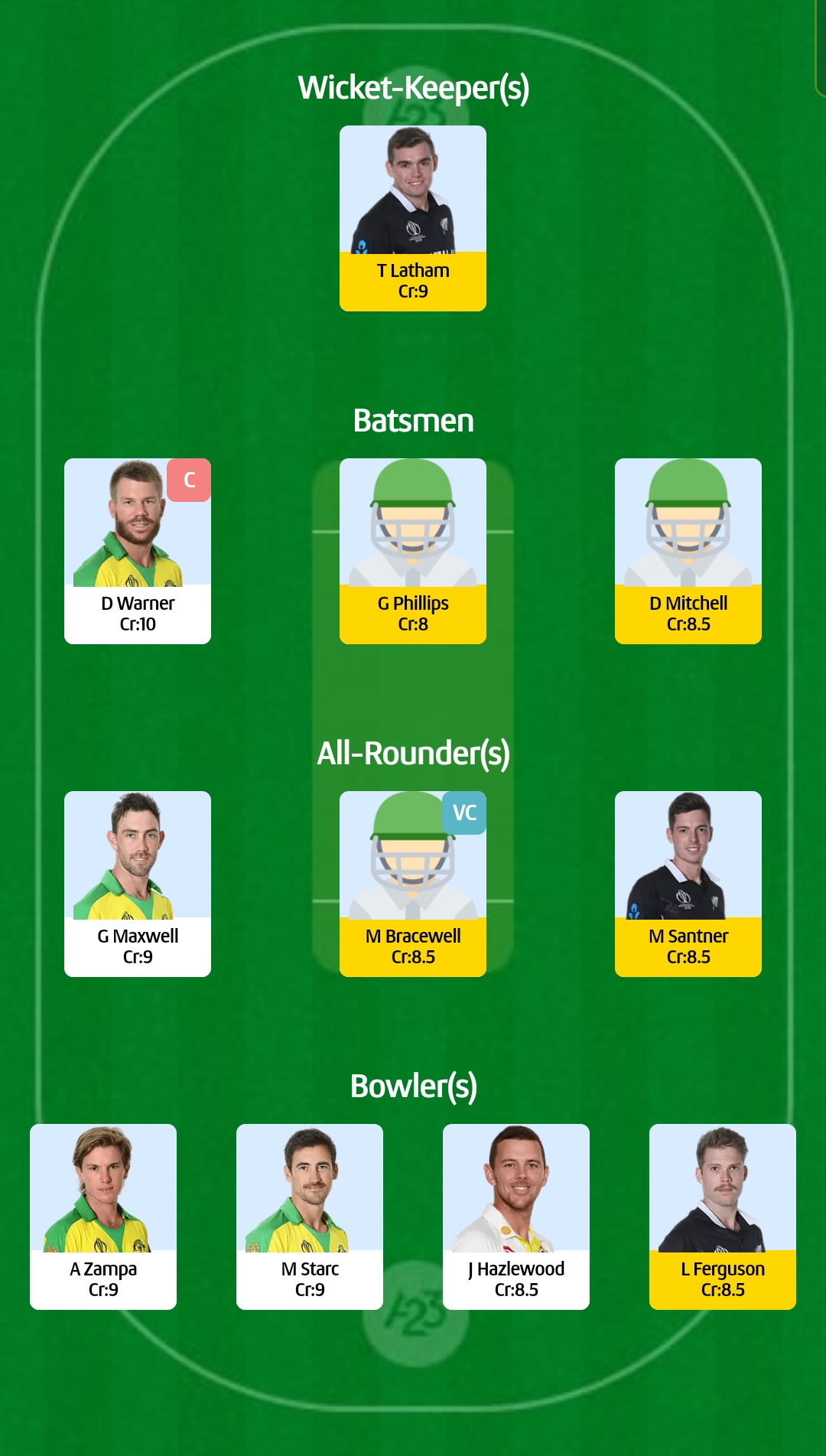 New Zealand have been clinical with the ball as well. They have struck once every 29.6 deliveries in ODIs in 2022, making them the best among all Test playing nations.

David Warner has a couple of 90s to his name in ODIs this year. In fact, he scored a 97-ball 94 in his previous innings against Zimbabwe, scoring nearly 67% of his team’s total. He has scored 319 runs at a strike-rate close to 90 this year, which includes three fifties from eight innings. Australia will hope he cashes in once again.

Michael Bracewell has had a memorable year in international cricket thus far, making his debut across formats and acing all of them. Speaking of his ODI numbers, he has hit 245 runs at 61.25 to go with a strike-rate of 117.8, this year, which includes a match-winning unbeaten 127 against Ireland to take his side over the line. He has also chipped in with 10 wickets at an economy rate of five with his off-spinners.

Among New Zealand batters, only Martin Guptill (411) has scored more runs that Tom Latham (360) in ODIs this year. However, Latham has been far superior when it comes to average (51.43) and strike-rate (96.8). He has hit two tons and a fifty in his nine innings so far and is also safe as house behind the wickets – an added incentive to have him in your team.

While Glenn Maxwell is known for his batting prowess – and rightly so – he could be a handy option with his part-time off-spinners as well. With Maxwell at seven, Australia possess an enviable depth in the batting line-up. He has 211 runs this year at a strike-rate over 145 and has five wickets at an economy rate of five to further boost his all-round credentials. 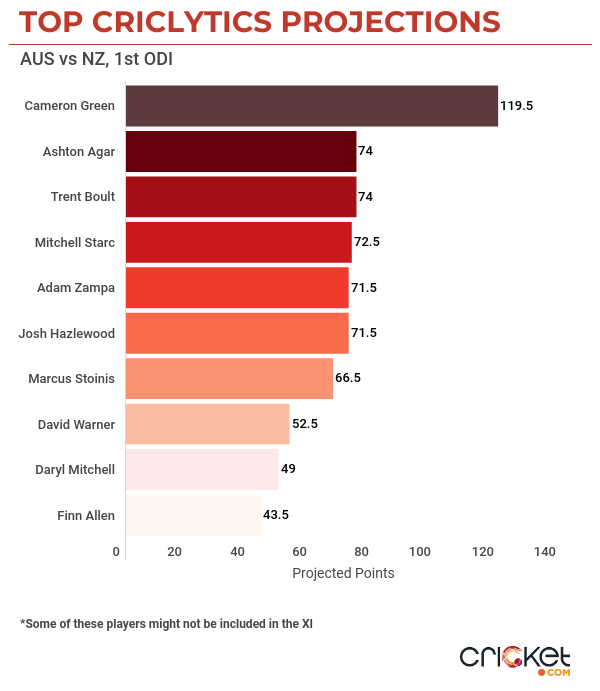