Fantasy: De Leede, Allen could prove to be risky, yet game-changing picks 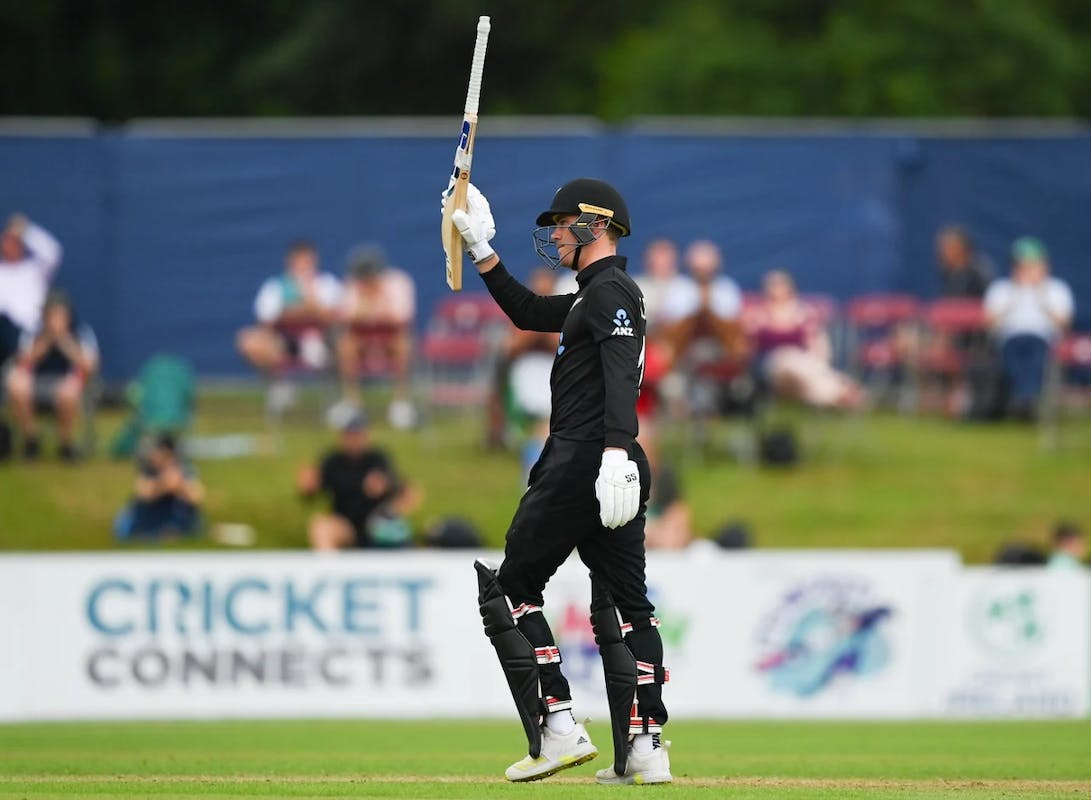 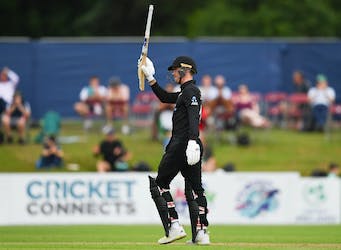 Fantasy: De Leede, Allen could prove to be risky, yet game-changing picks

The Netherlands will be involved in a two-match T20I series against New Zealand, starting on Thursday (August 4) at Sportpark Westvliet. The Kiwis are coming into this series high on confidence after brushing aside Scotland in a one-off ODI and dominating them in a recently concluded two-match T20I series as well.

Talking about the hosts now, their last game was the World T20 Qualifier Final, which they lost to Zimbabwe. The result did not matter much as they had already qualified for the Group Stages of the ICC Men's T20 World Cup 2022 by making the final. But in fairness to them, that is the only game they have lost in their last five matches. 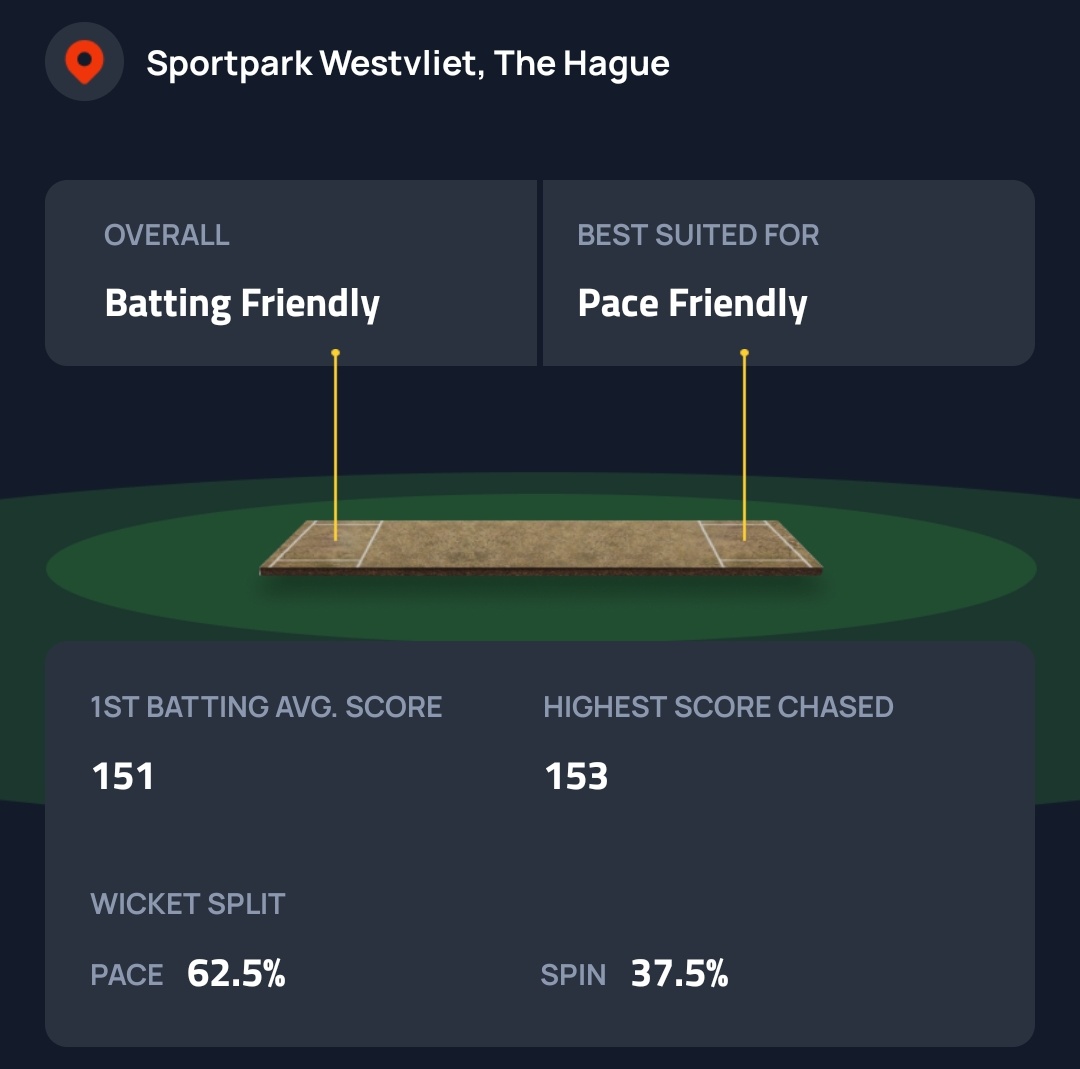 The Sportpark Westvliet has hosted only two T20Is in the last 10 years, so we don’t have enough data on how the surface is going to react. The Netherlands played a couple of T20Is against UAE here in August 2019, and going by those numbers, the venue seems to be slightly more bowling friendly. However, New Zealand are a quality side and those numbers won’t really reflect what we might witness in this series. Hence, it would be ideal to have a well-balanced team. Make sure you have at least a couple of spinners in your XI. 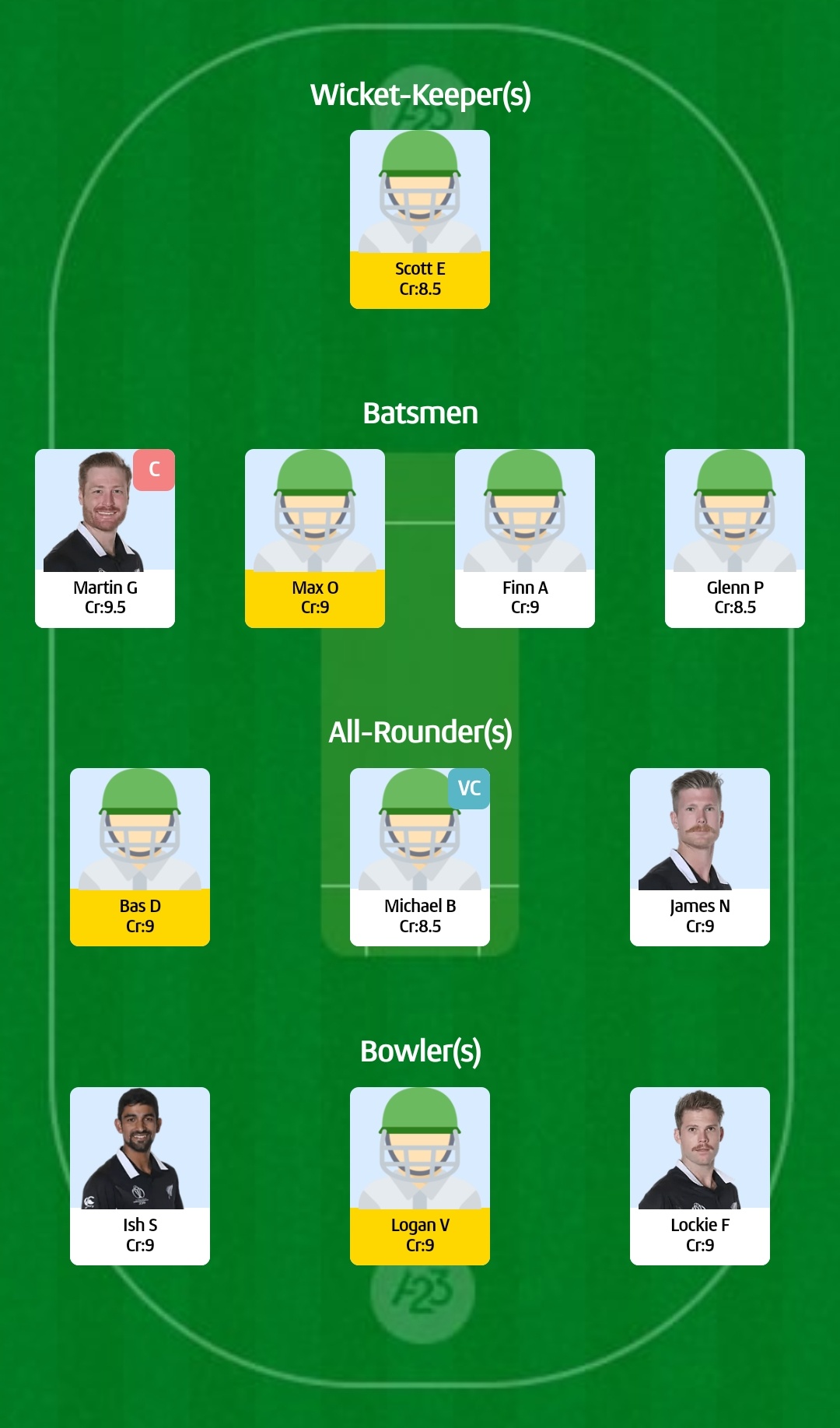 Martin Guptill has slammed 252 runs in seven T20Is since the last World Cup. The right-handed opener has two fifties to his name and has operated at a strike rate of 146.5. In this period, he has been dismissed for less than 20 only once.

Michael Bracewell is an in-form player and could fetch you points in all three facets of the game. The 31-year-old has only featured in five T20Is but has scored 82 runs at an average of 41 and a strike rate of 215.78. On top of that, the left-arm spinner has also scalped four wickets.

Max O'Dowd has been Netherlands' most-consistent batter in this format since 2021. The right-handed opener has scored 473 runs in his last 12 innings at an average of 43, studded with three fifties and one century.

Finn Allen is a dangerous T20 batter and a career T20I strike rate of 176.83 proves the same. The dashing opener smashed a stunning century against Scotland and could wreak havoc if he gets going.