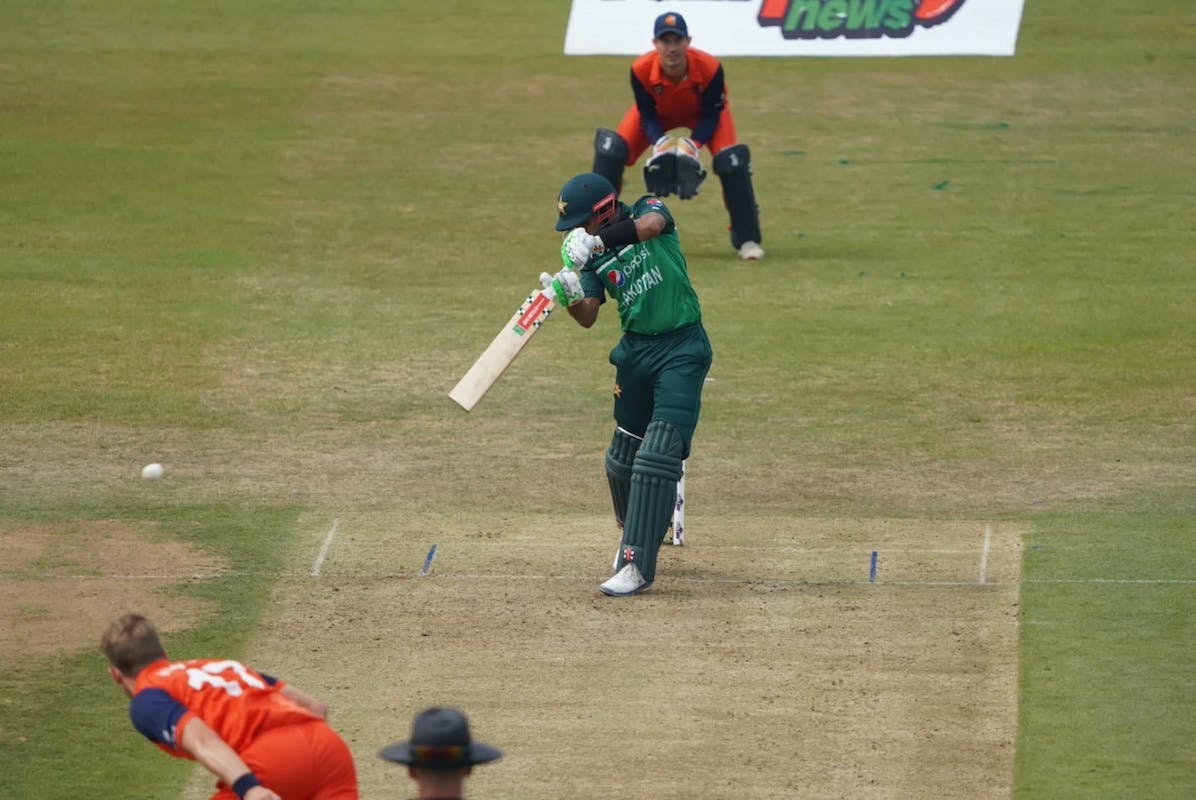 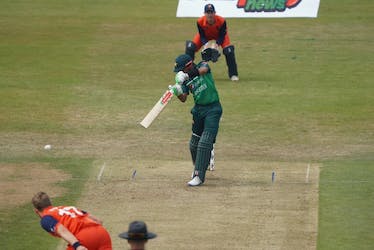 Netherlands will take on Pakistan in the second One-Day International of the three-match series at Hazelaarweg, Rotterdam on Thursday (August 18). Scott Edwards and Co. put up a good fight in the first ODI but still ended up 16 runs short, allowing Pakistan to take a 1-0 lead in the series. 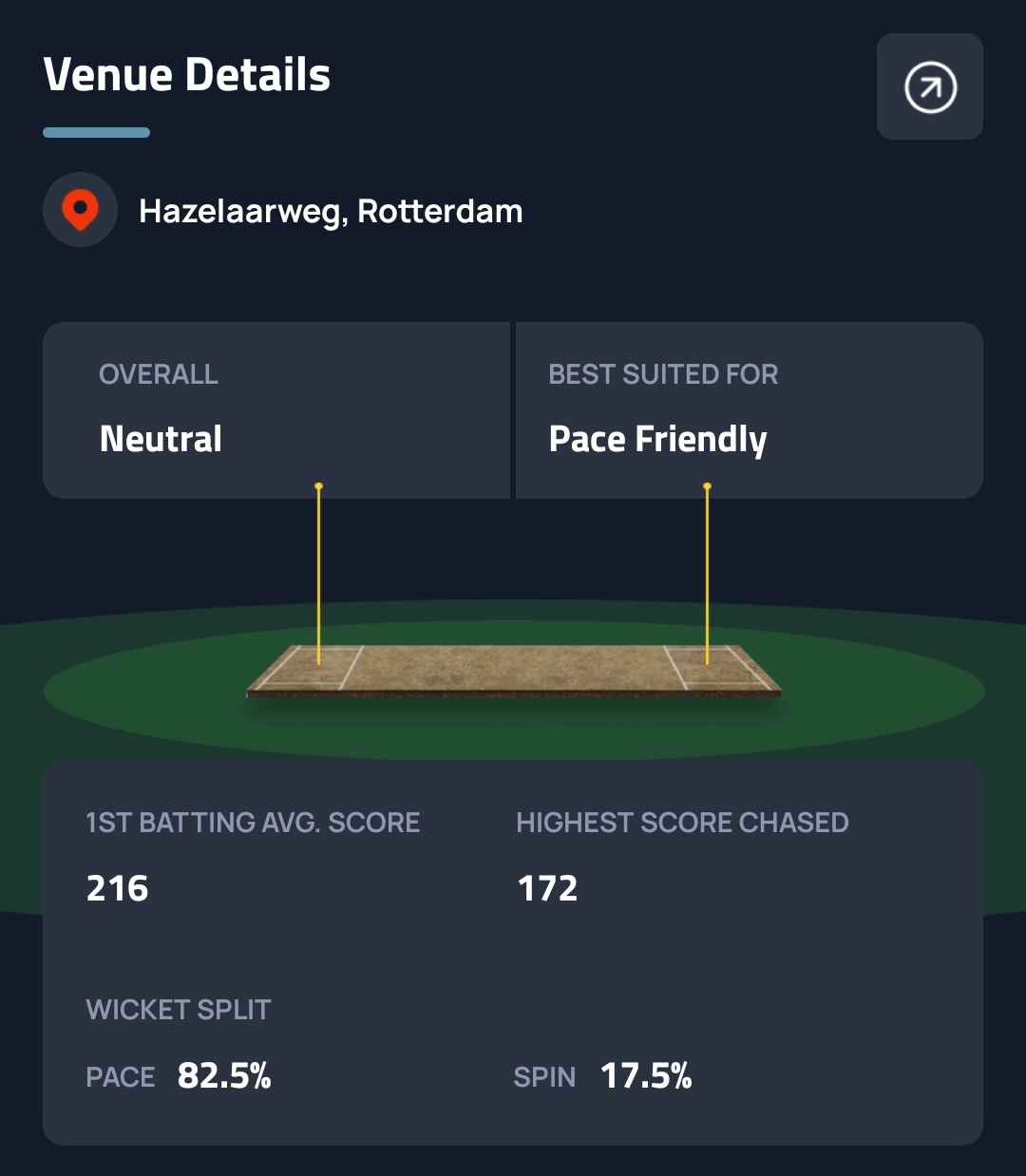 Note: The above graph is from ODIs in the last three years.

The first encounter between these two sides at Hazelaarweg turned out to be a high-scoring affair. Pakistan slammed 314/6 in their 50 overs before the hosts themselves managed 298/8 in the second innings. Fakhar Zaman smashed a century, while four other batters managed to cross the 50-run mark. In the bowling department, fast bowlers picked more wickets and it would be ideal to go with at least four-five fast-bowling options. 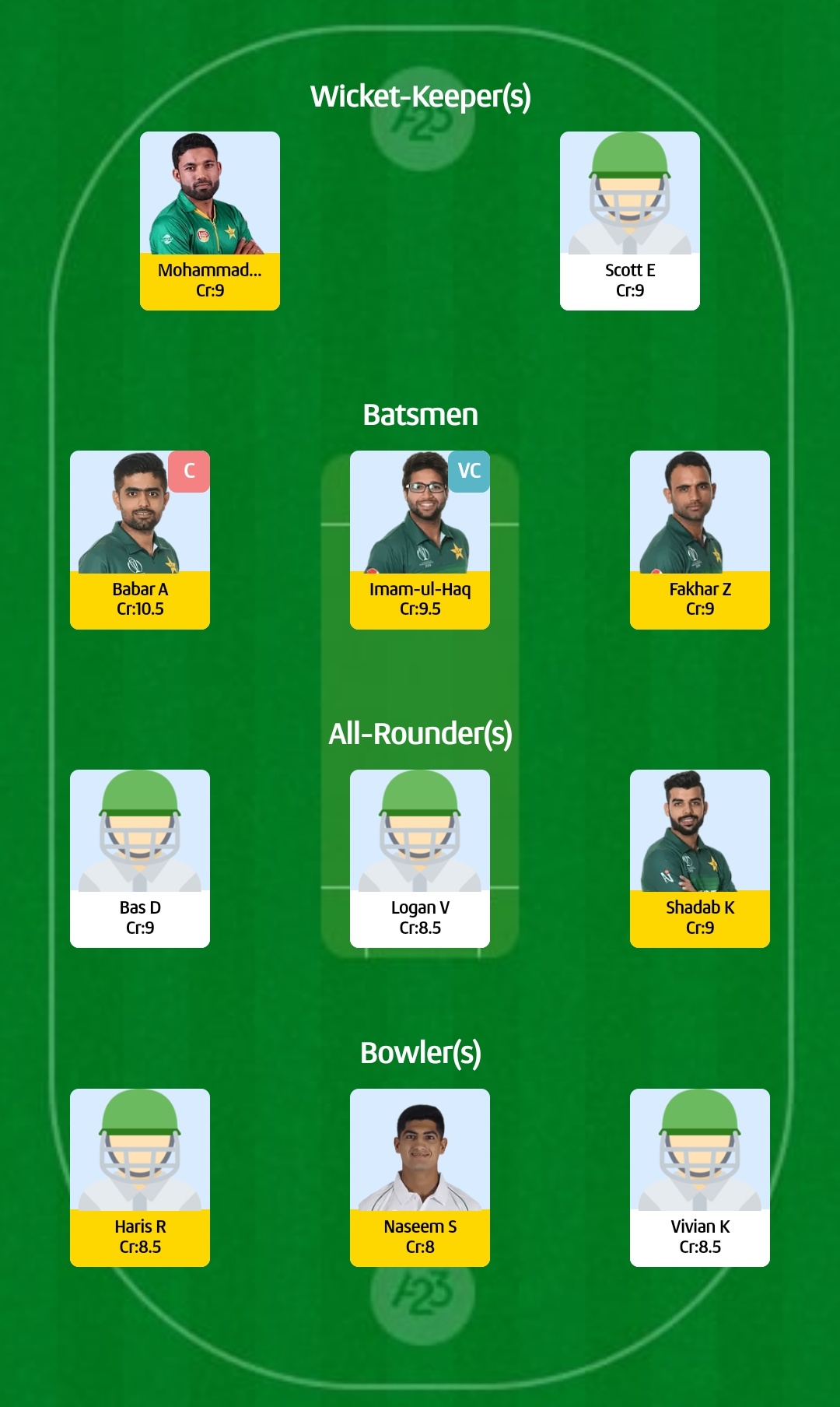 Imam-ul-Haq and Babar Azam have been in scintillating form in ODIs this year. While Imam, en route to his 499 runs at 83.17, has hit a score in excess of fifty in six of his seven innings this year. However, he was dismissed for just 2 in the first ODI.

Babar, on the other hand, has missed out on a fifty just once this year. He has scored 531 runs at 88.5 this year so far. The Pakistan skipper crafted 74 off 85 in the first ODI.

In the absence of County contracted players like Fred Klaassen and Paul van Meekeren, Logan Van Beek could be an excellent pick. He is Netherlands’ highest wicket-taker in ODIs since 2021 with 21 wickets at 33.5. He is also a handy batter down the order, having scored 241 runs in this time period.

No other Pakistan bowler has taken more wickets than Haris Rauf in ODIs since 2021. The right-arm paceman has claimed 25 wickets in 12 innings at a strike rate of 24.7. In the first ODI, Rauf took three wickets.

Only two other batters have scored more runs than Scott Edwards this year among players from countries playing in the Super League. He has scored 608 runs at 55.27 in ODIs so far this year, which include five fifties from his last six innings. Overall, the Netherlands skipper has smashed eight fifties in 13 innings this year.

Shadab Khan has picked up seven wickets in four ODIs this year and is no mug with the bat either, having slammed 162 runs at an average of 54 and a strike rate of 118.3.