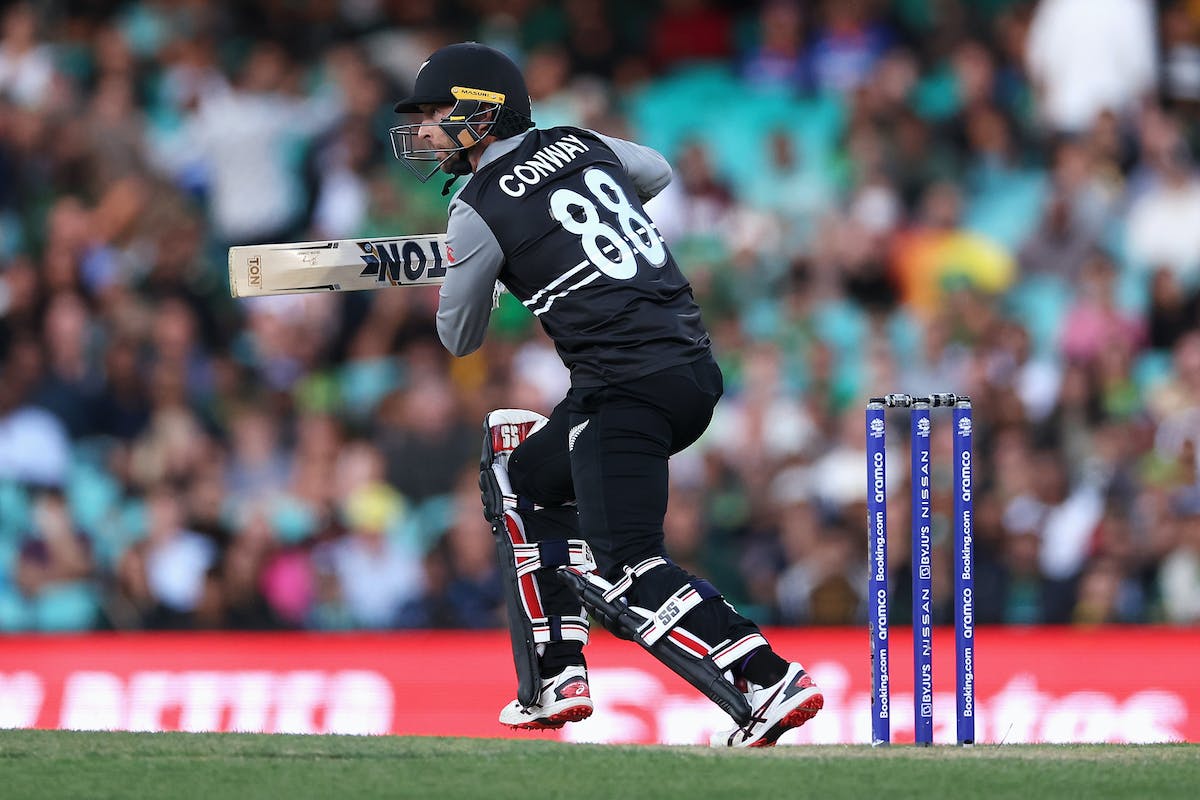 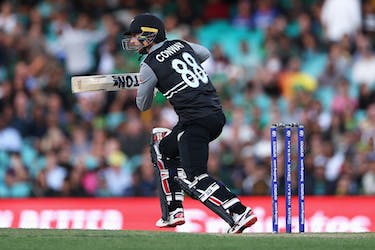 After levelling the series with a 79-run win in the second ODI against Pakistan, New Zealand return to the National Stadium in Karachi looking to win the deciding third ODI on Friday (January 13).

New Zealand will look to make it their 50th ODI win against Pakistan in their 110th face-off.

It could be an excellent wicket to bat on early in the innings, but gets slow as the innings progresses. However, once in, the onus will be on the batters to go on and convert it into something substantial.

As many as 16 wickets fell to the fast bowlers in the first and second ODIs, striking once every 35.6 deliveries apart. However, it was the spinners who got both teams back into the game especially in the middle phase, choking the batters successfully. As a result, their economy rate of 4.1 is significantly better than the pacers who have gone for six an over.

While spinners have struck once every 41.1 balls, which is a bigger gap than the pacers, they have picked up a wicket every 28.1 which is where the fast bowlers are significantly better. 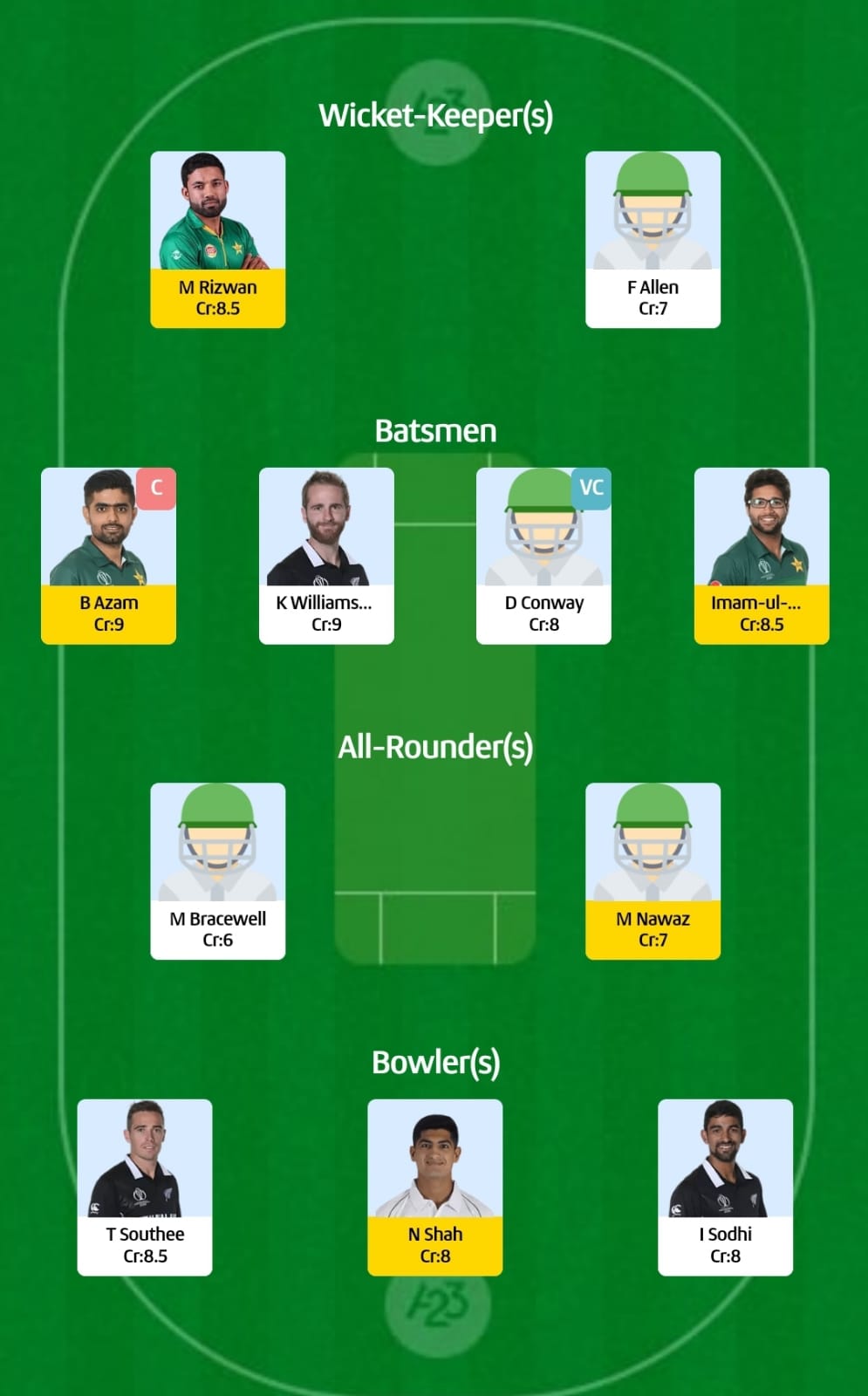 Michael Bracewell could be a handy player in Karachi as he showed in the first game with 43 with the bat and 2-44 in his 10 overs. He was excellent in the second Test with a 74 not out and a four-wicket haul in the second innings. He was also frugal with 1-29 from his 10 overs in the second ODI.

Naseem Shah has already picked up two five-wicket hauls in just five ODIs so far. He once again excellent in the second game with 3-58 even though it came in a losing cause. In his five ODIs so far, Naseem has 18 wickets at 12.6 along with an economy rate of 5.

After a good start to the tour with 92 and 122 in the Test series against Pakistan, Devon Conway made a match-winning contribution of 92-ball 101 in the second ODI. He will be once again expected to continue that in the decider.

Mohammad Nawaz has been excellent with the ball for Pakistan off late. The left-arm spinner has claimed 16 wickets from eight matches since January 2022 at an excellent economy of 4.6. 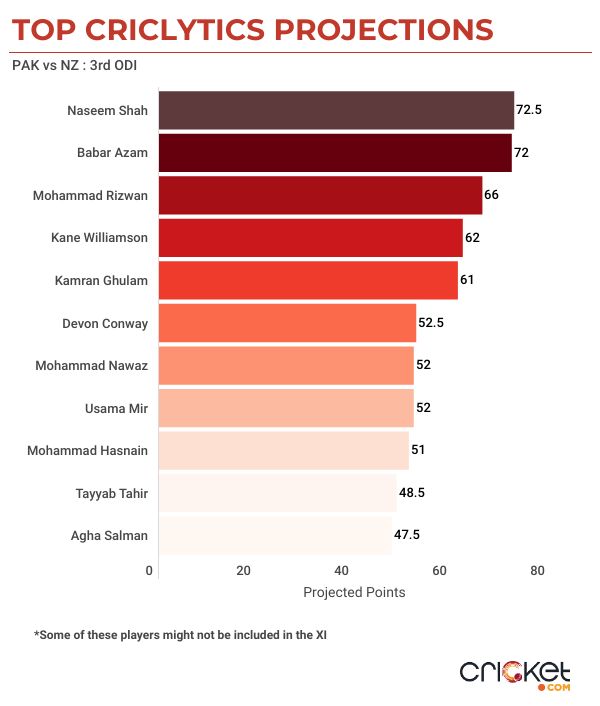