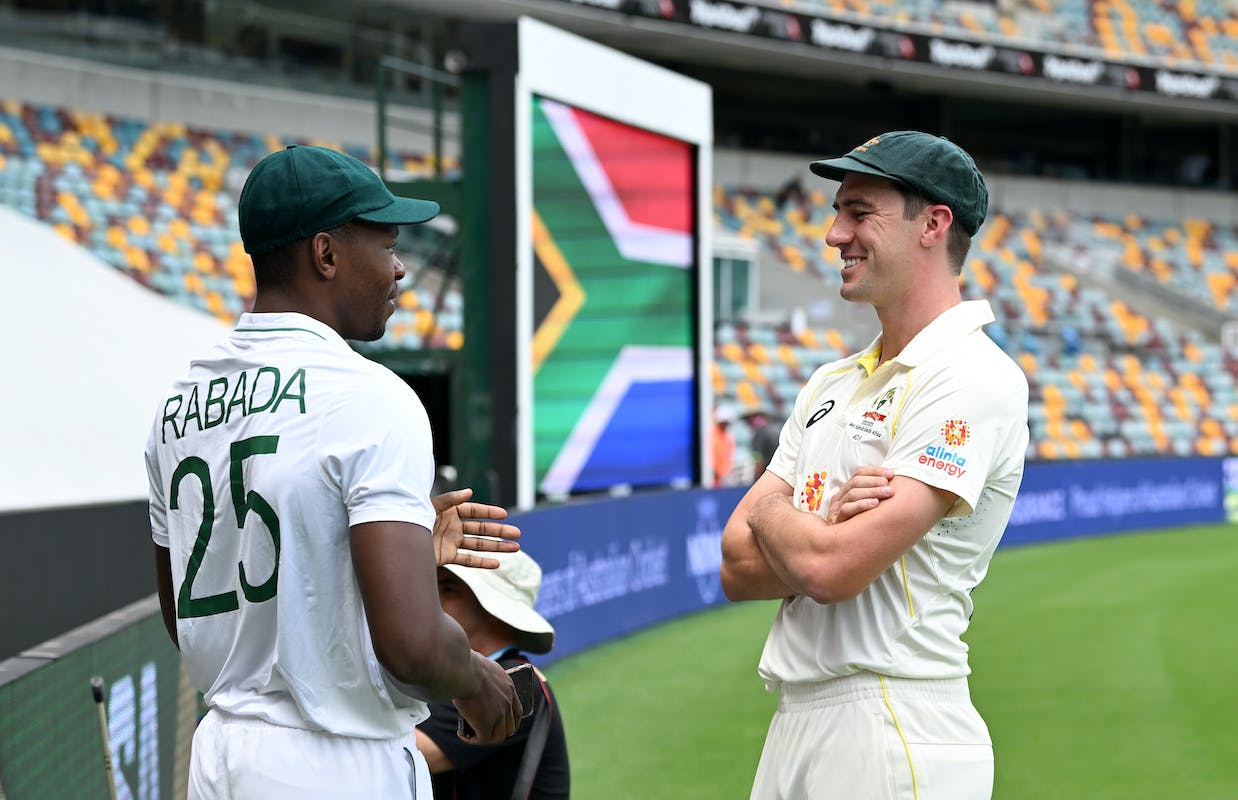 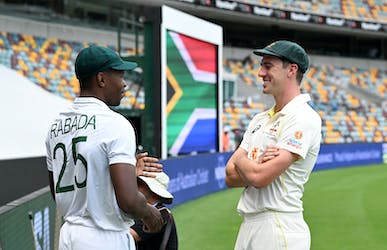 With crucial World Test Championship (WTC) points up for grabs, will Australia turn their fortunes around or will Dean Elgar’s men continue their dominance on Australian soil?

In Tests since 2021, as expected it is the pacers who have been at the dominant best at The Gabba and given that we have another green top on offer, it could remain the same. The fact bowlers have picked up 81% of the wickets in this period at 28.3, 53.2 deliveries apart. The spinners on the other hand may come into the game at the latter stages. They’ve struck every 44.7 runs and 80.8 deliveries apart, which are not ideal, but will still have some sort of role to play.

It may not be a bad idea to have both Nathan Lyon and Keshav Maharaj in your side though. 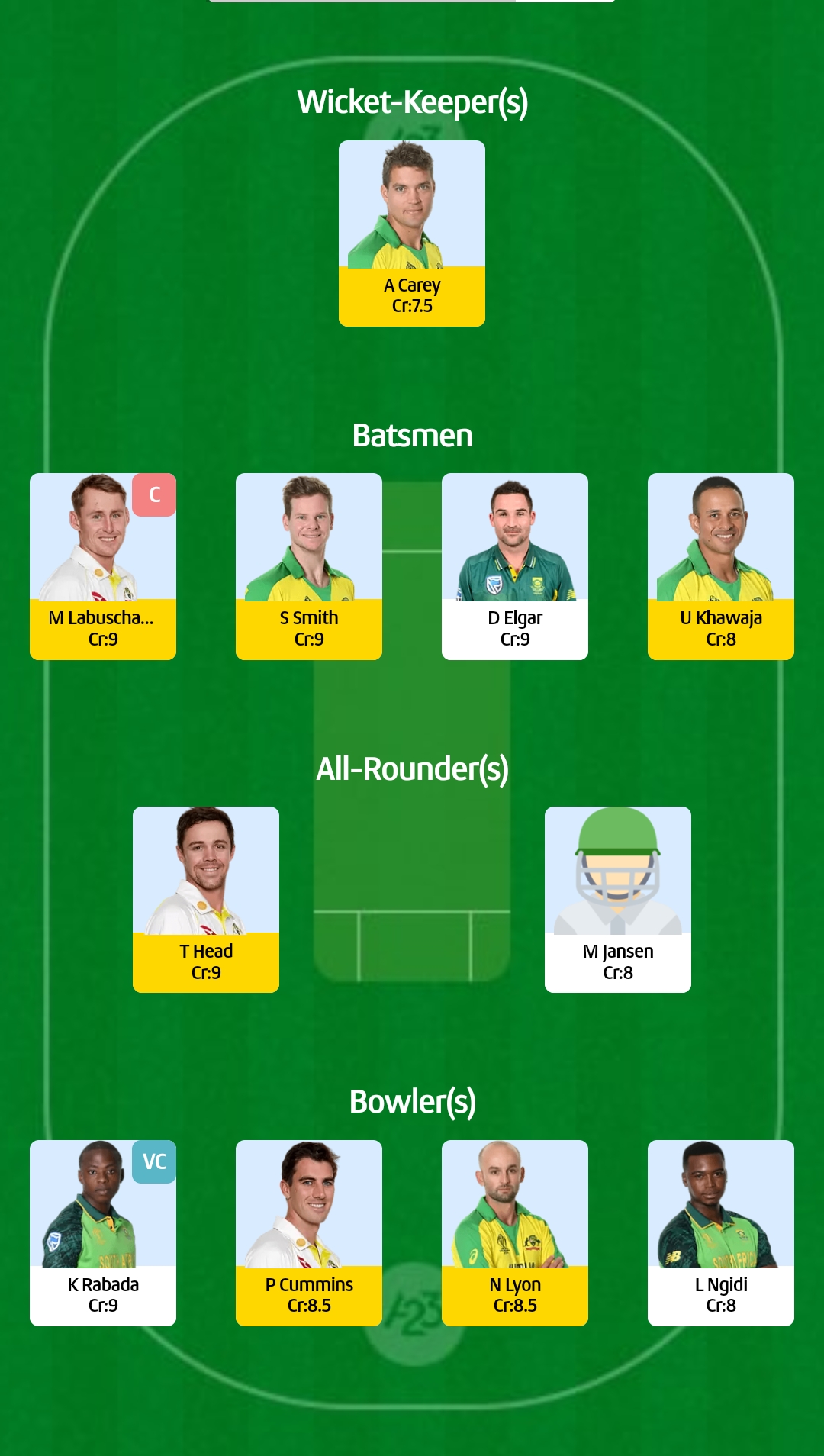 Marnus Labuschage has been in the form of his life especially this year, where he has accumulated 927 runs at 61.8, that includes four centuries and a fifty. In fact, three of those centuries have come in the last four innings. It’s safe to see Labuschagne is in red-hot form going into the series but he will be provided with a stern test by Kagiso Rabada, Anrich Nortje and others.

Speaking of Kagiso Rabada, the South Africa pacer took a lot of stick for his poor show in the T20 World Cup that saw his side crash out in the Super 12s following an embarrassing loss to the Netherlands. However, performance in Tests has never been much of an issue. He has picked up 37 wickets at 22 at a staggering strike-rate of 35.4. Everything indicates to the fact that Rabada could wreak havoc in Brisbane.

Pat Cummins’ record at the Gabba are simply staggering. In his five Tests at the venue Cummins has picked up 32 wickets at 16.78, striking once every 37.4 balls. He has not been too shabby this year too, with 28 wickets at 23.5, he is Australia’s highest wicket-taker among pacers. He is a handy batter at eight as well, which is something that will come in handy from a fantasy point of view.

Marco Jansen has added a new dimension to this South Africa attack. A lean, tall left-arm pacer, Jansen has been one of the best South African bowlers this year, with 32 scalps at 17.6. The surface at the Gabba is ideal for him as he can generate some extra bounce that could see the batters hopping around. He is no mug with the bat either, having scored 186 at 24 in Tests this year down the order. 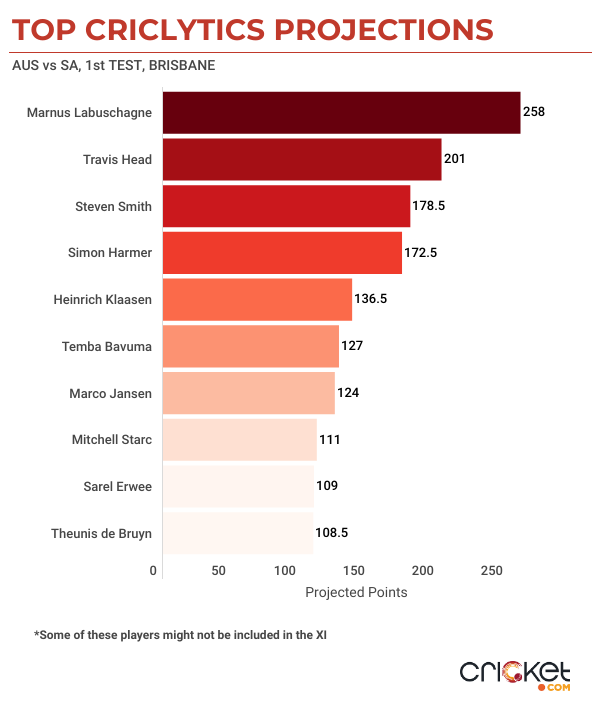