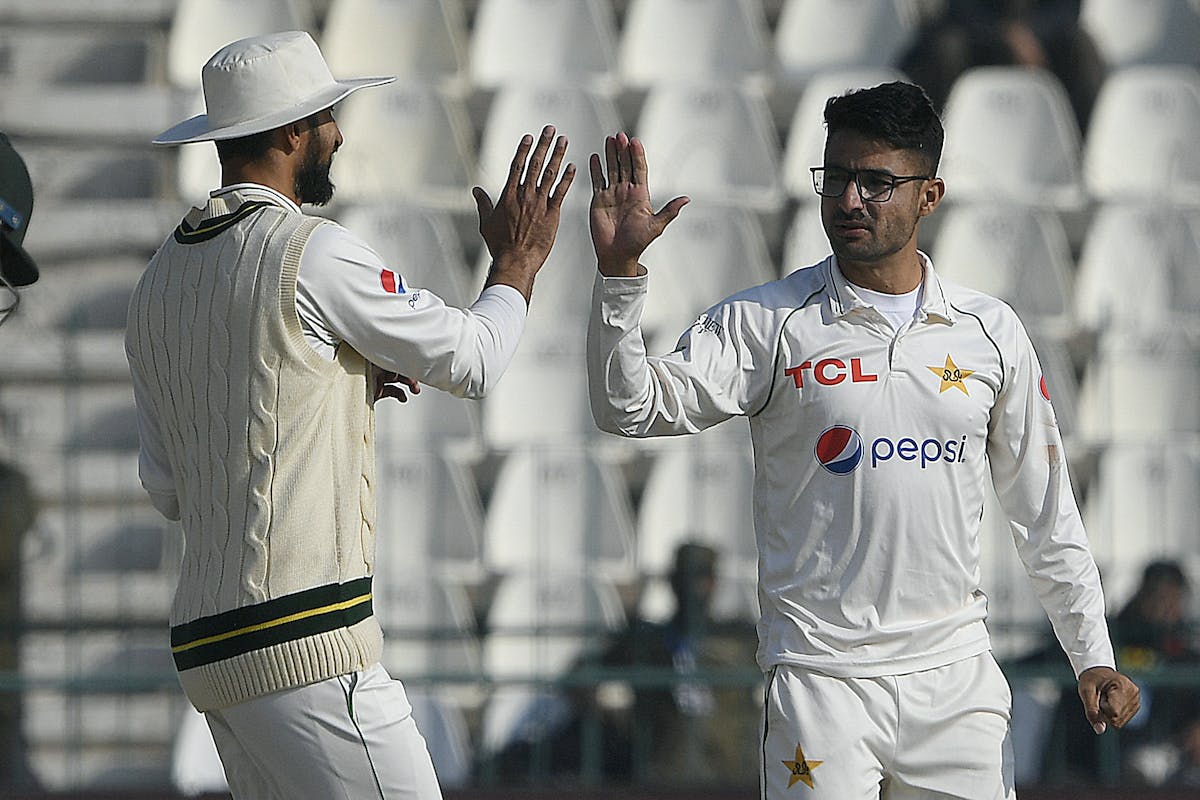 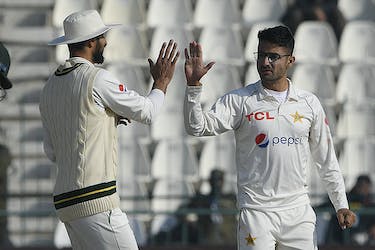 England have continued their sensational form in the Test format under Ben Stokes by sealing the series in Pakistan 2-0. However, that might not be enough for them as they aim for a clean sweep by winning the third Test in Karachi.

Pakistan folded twice while chasing reasonably good totals and they need some big contributions from their lower-middle order if they are to get a consolation win.

The National Stadium in Karachi has hosted three Tests since 2019. Pakistan and Australia drew the latest Test at the venue in March, but the previous two against South Africa and Sri Lanka were won by the home team.

There isn’t much to differentiate between spinners and pacers. Pacers have bagged a slightly higher number of wickets (51) across 12 innings as compared to spinners' 38. In terms of average and bowling strike rate, the difference is not too big. Pacers have averaged 34 and picked up a wicket every 64.2 balls as compared to 41.8 and 85.6 by spinners. 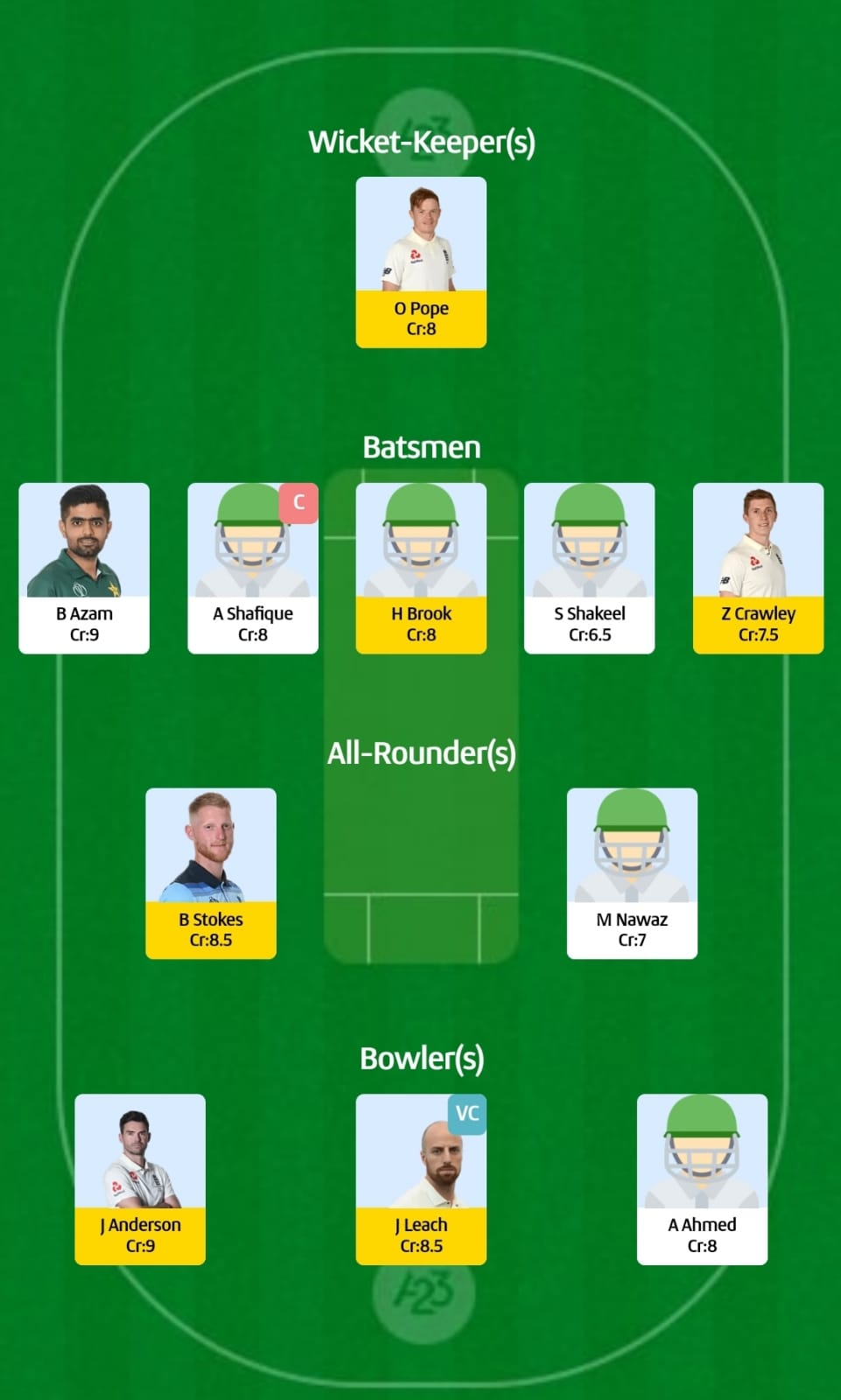 - Abrar Ahmed's Test call up is no fluke. The legspinner has claimed a stunning tally of 60 wickets from nine matches at an average of 19.6 in the Qaid-e-Azam Trophy. He is clearly Pakistan's best bowling option in the final Test.

- Zak Crawley is enjoying his best series in the last 24 months. This is the first time he has scored a fifty and a hundred in the same series. His only other better series was also against Pakistan during the home series in 2020 where he registered his career-best score of 267 not out.

- Though this not England's first Test series win against Pakistan, they have more than one Test in the Asian nation for the first time. They now have the chance to make it a cleansweep to set a new precedent.

- Despite his failures in this series, Abdullah Shafique averages 70.5 while batting in the fourth innings. The last time the opener batted at the National Stadium in Karachi, he helped Pakistan earn a draw against Australia with 96 in 305 balls.

- James Anderson is miles ahead of every England bowler who has ever toured the sub-continent. The seam-bowling legend has 82 wickets in Asia from 28 Tests at an average of 26.8. Against Pakistan, he has 30 wickets on the flat surfaces and a superb average of 20 from 16 innings. 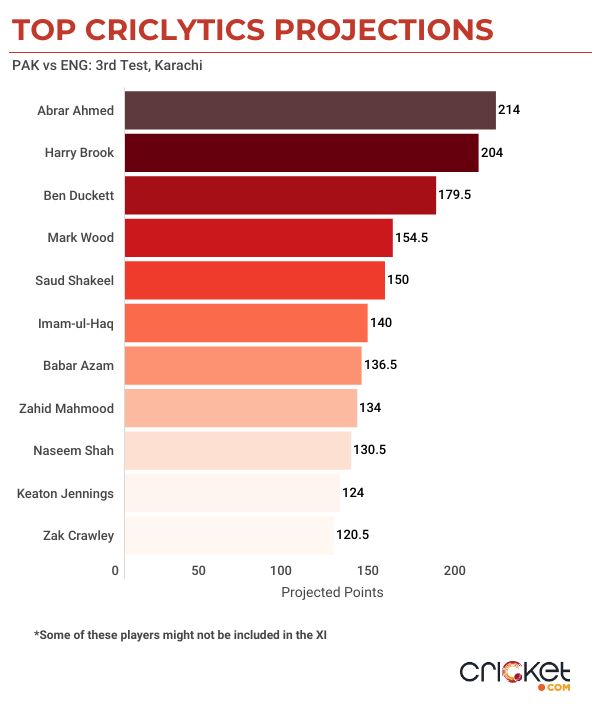