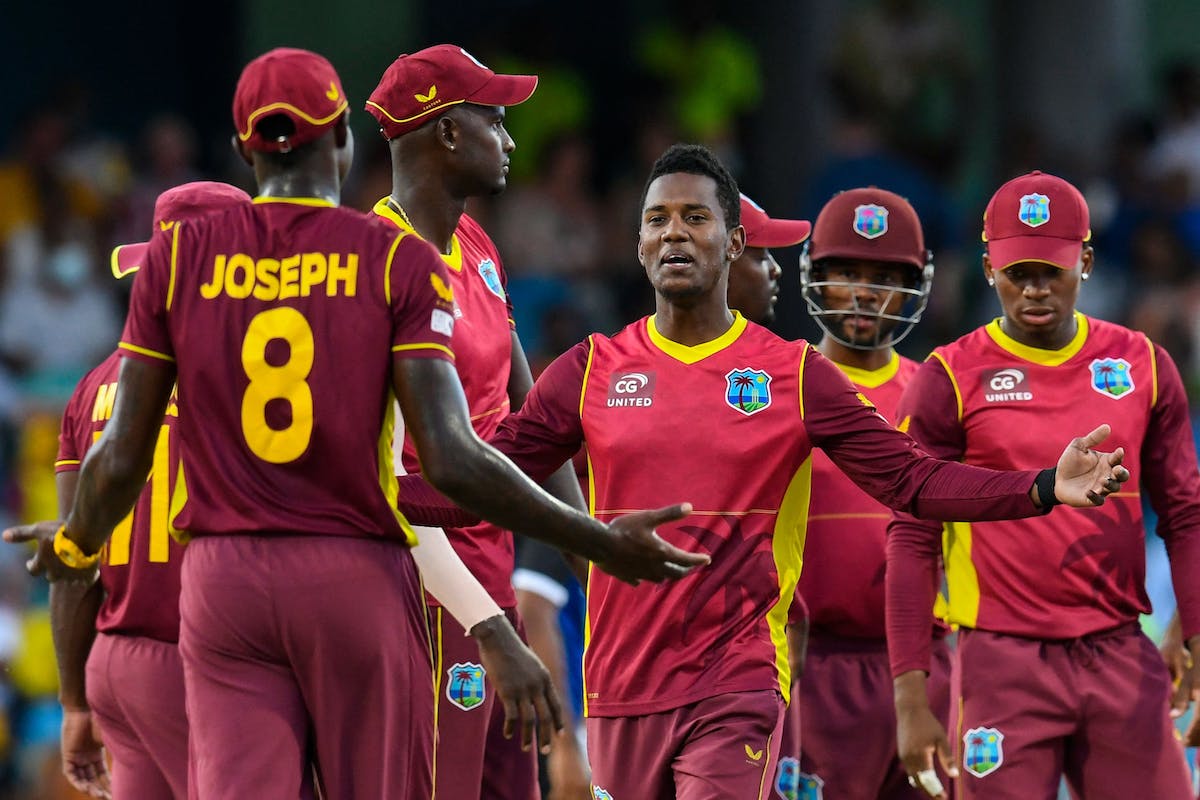 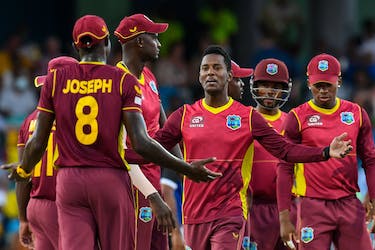 After an easily winning the T20I series 2-1 New Zealand were in for a tough task in the three-match ODI series as they were outclassed by Shamarh Brooks and Akeal Hosein's brilliance in the first ODI which they lost by five wickets. However, lead pacers Trent Boult and Tim Southee led the charge in the rain-curtailed second ODI while Finn Allen added a fluent 96 as the visitors levelled the series 1-1 with a 50-run win (D/L Method). It will be another electrifying encounter for the series win in the final and third ODI at the Kensington Oval on Sunday.

Since the beginning of last year, the Kensington Oval in Barbados has hosted five ODIs in total where average first innings score has been 212. The most successful chase has been 193 runs which explains how difficult it is score on the surface. During this period, pacers have picked up 48 wickets in total, a number slightly better than spinners' 35 scalps. Both have comparable economies - pacers have conceded at 4.6 runs per over and spinners have given away runs at a rate of 4.2. It is better to stock your team with quality pacers and spinners along with capable batters who can play long innings. 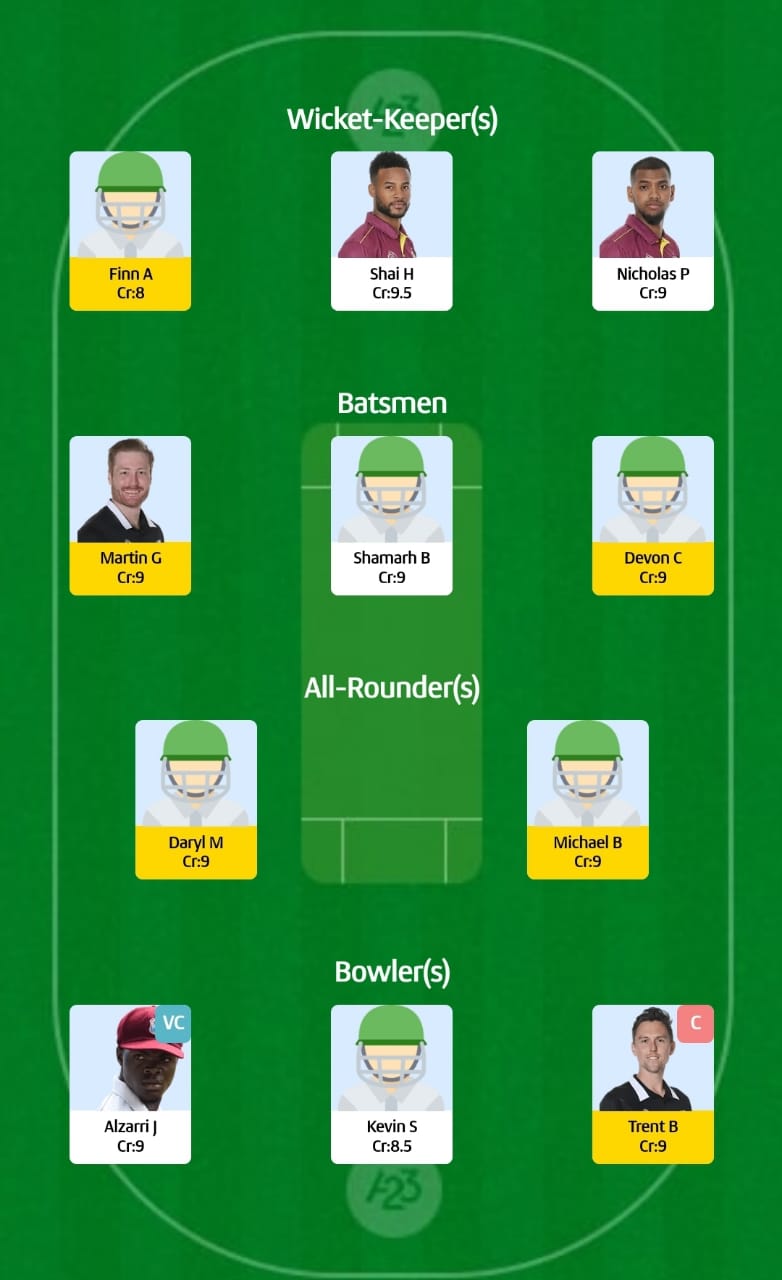 - Finn Allen has been a consistent performer for New Zealand since being included in their ODI set up with three fifties from six matches at an average of 45.

- Shai Hope, despite being sidelined from West Indies' T20I set up, has been sensational in the ODIs since last year. With 968 runs from 25 matches at an average of 40.33, the left hander is Windies' top scorer in the format with four hundreds and three fifties.

- Kyle Mayers' brisk contributions have been vital for West Indies since the beginning of 2021. The allrounder has the healthy strike rate of 87.7 which is the highest for all their top batters during this period.

- Alzarri Joseph has been the most economical bowler for West Indies in the last two years conceding at a rate of 4.4 while claiming 38 wickets from 25 ODIs.

- In home conditions, Akeal Hosein has been superb for the West Indies with 25 wickets from 17 ODIs at an economy of 4.8.

- Since making his debut, Michael Bracewell has been at the heart of New Zealand's success in the formats. Bracewell has picked 10 wickets and scored 231 runs including a hundred from nine matches. 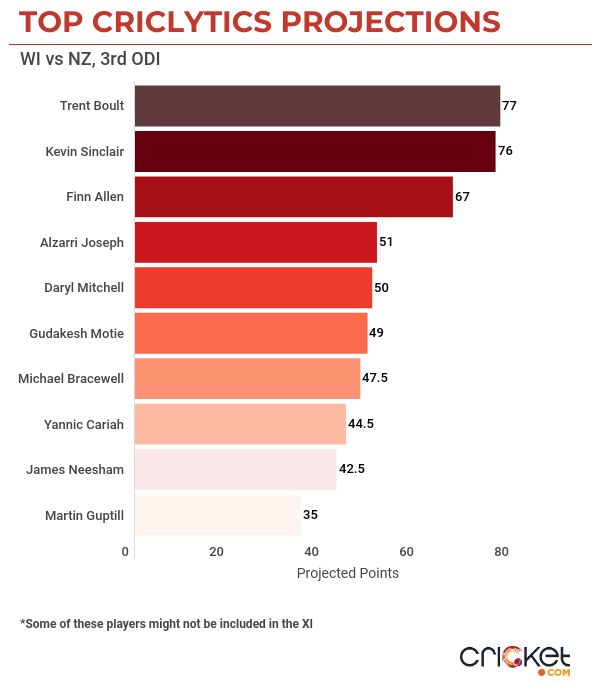