Fantasy: Have as many Pakistan players as possible 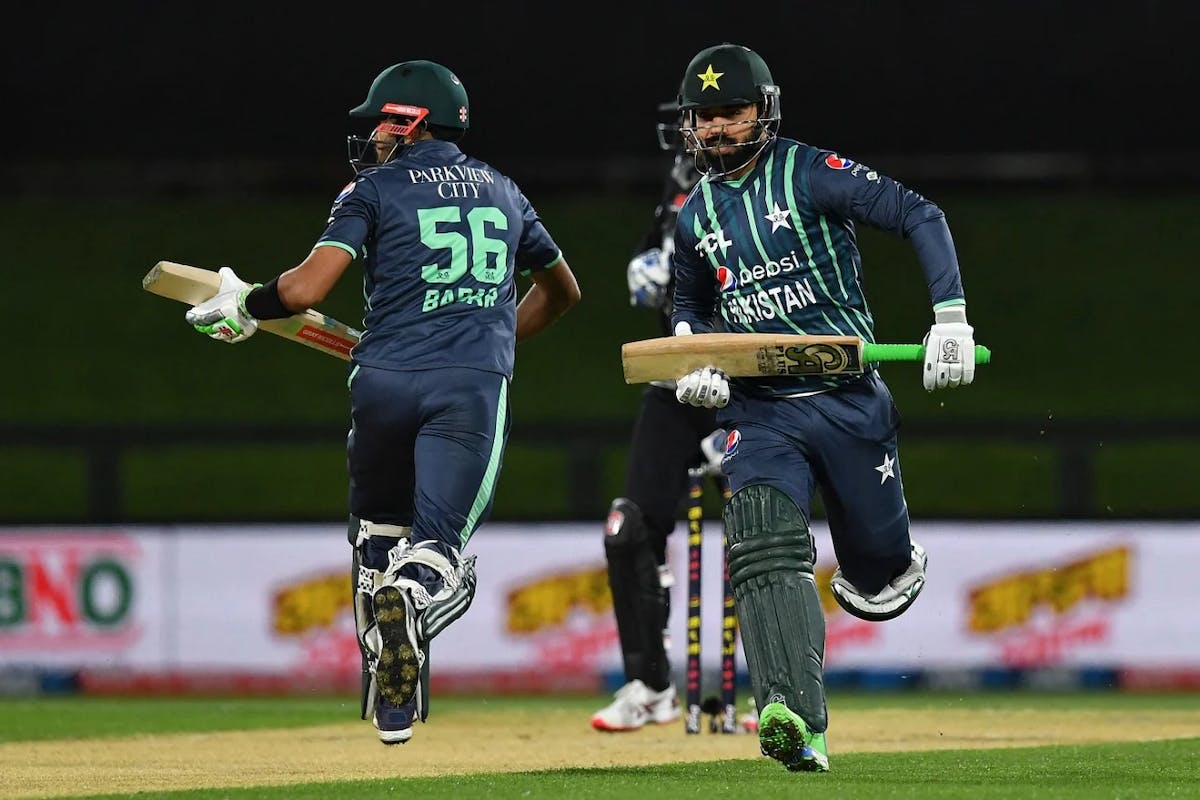 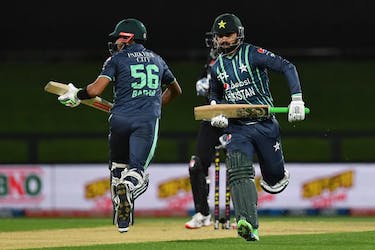 Fantasy: Have as many Pakistan players as possible

Pakistan will take on Bangladesh in the sixth encounter of the T20 tri-series, also involving New Zealand, at the Hagley Oval in Christchurch on Thursday (October 12). Bangladesh have lost all their three matches so far, meaning Pakistan will come face to face against New Zealand in the final. The Men in Green started the series with back-to-back wins but were hammered by the hosts in their last game and would be eager to return back to the winning ways. 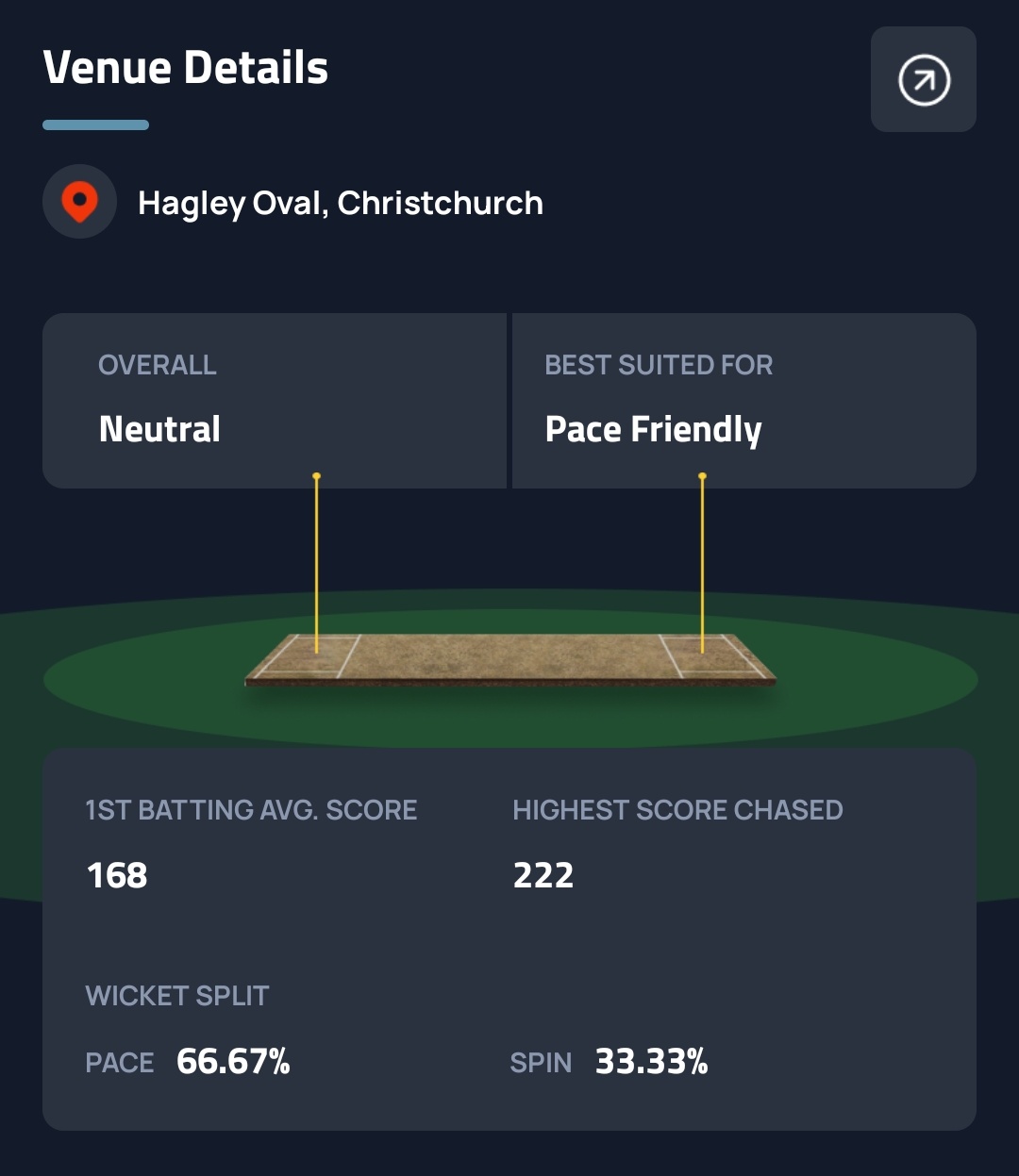 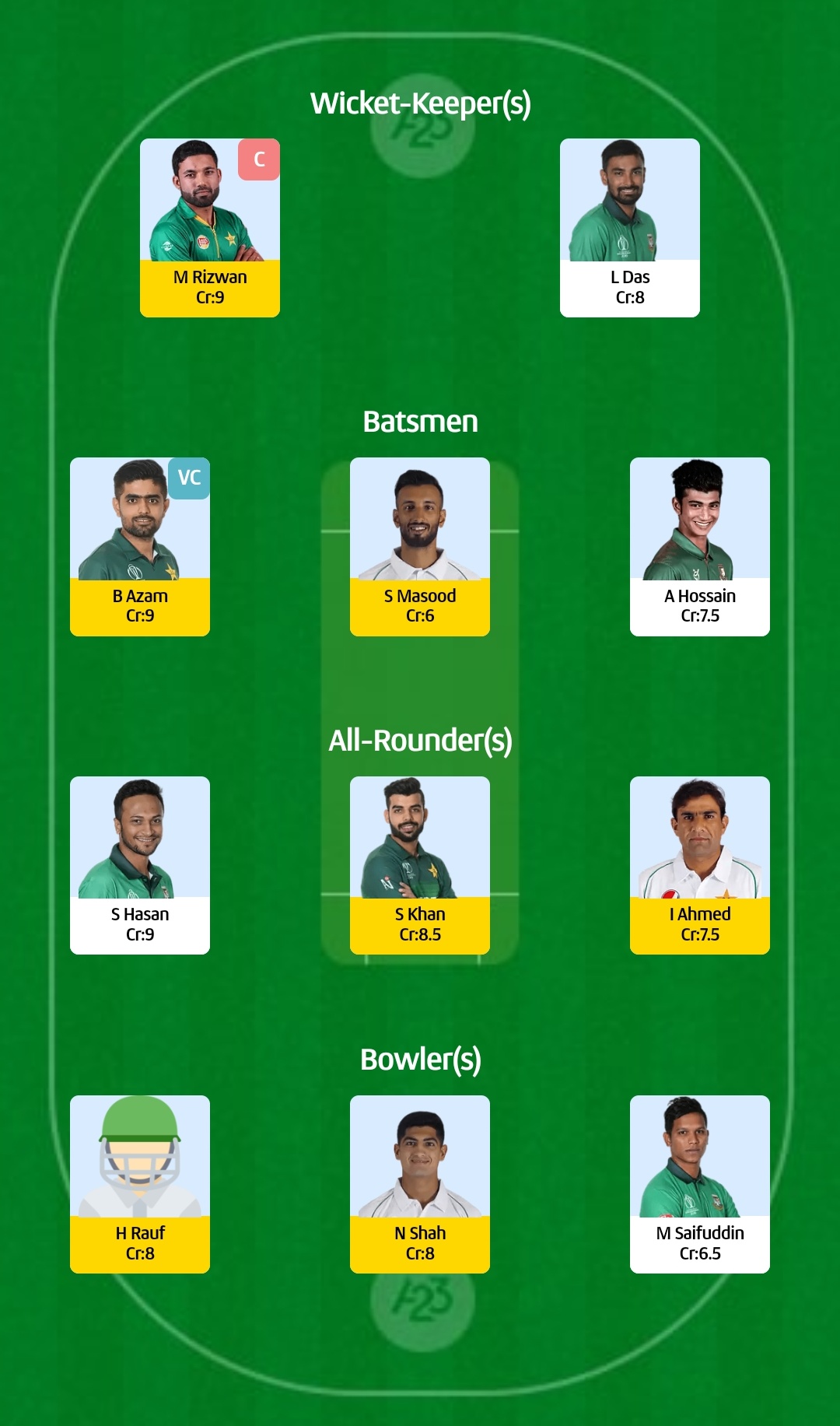 Mohammad Rizwan has only managed 20 runs in the last two encounters but still averages 55.23 in 16 T20Is this year. The wicketkeeper-batter has 718 runs at a strike rate of 127.1 and has eight fifties to his name.

Pakistan captain Babar Azam hasn't really been as consistent as he would have liked but still has 541 runs in 17 innings at an average of 38.64 in 2022. The right-hander has scores of 22, 79* and 21 in this series. That's what they say, if Rizwan doesn't get you, Babar will.

With 21 wickets in 15 T20Is, no other Pakistan bowler has picked up more wickets than Haris Rauf in 2022.

Litton Das has constantly been getting starts in T20Is this year but is yet to get that big score. In six of his last nine T20I innings, the right-hander has crossed the 20-run mark but only has one fifty to his name.

Bangladesh skipper Shakib Al Hasan slammed 70 off 44 deliveries against New Zealand on Wednesday and is the only Bangladesh batter to cross the 50-run mark in this series. He is someone who could fetch you points in all facets of the game.