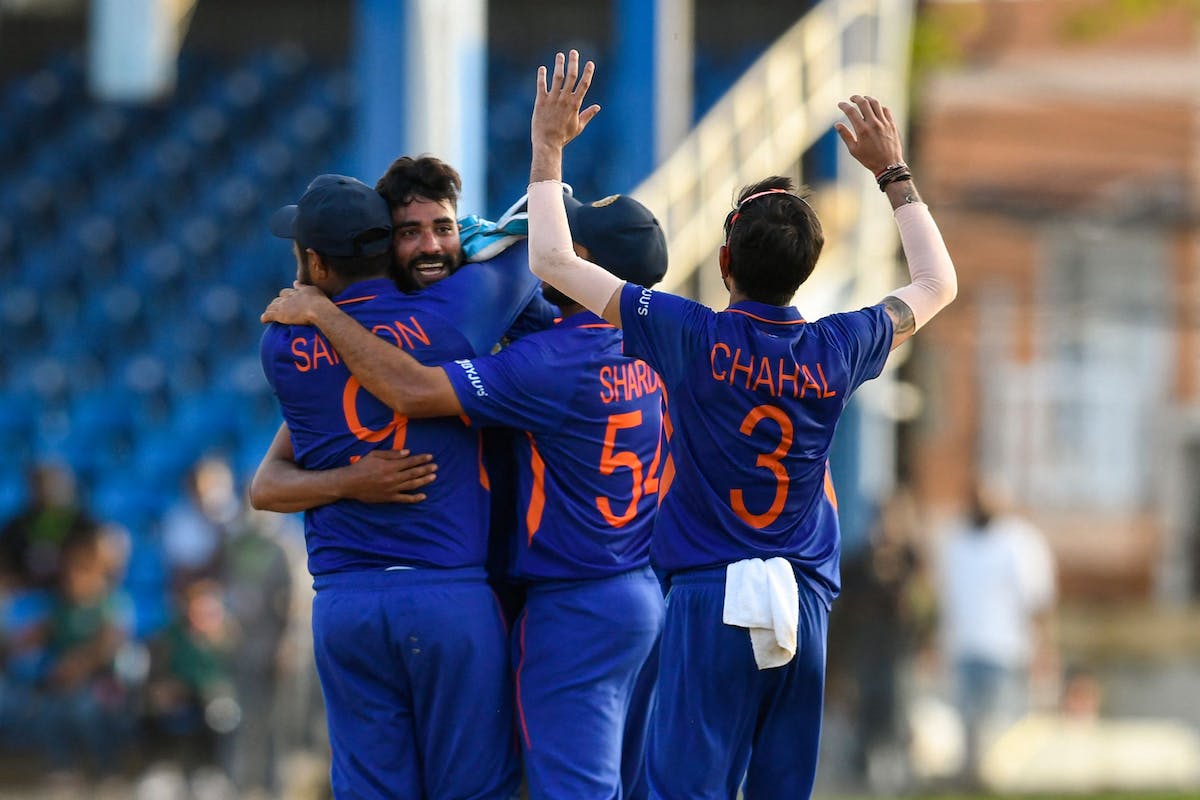 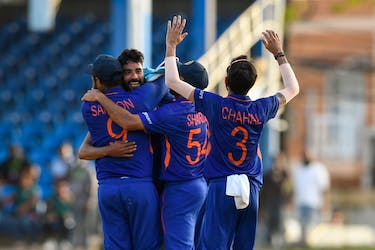 Having delivered nail-biters in consecutive matches, West Indies and India will lock horns one final time this tour in the 50-over format at the Queen's Park Oval in Trinidad on Wednesday. Having already sealed the series, India will undoubtedly walk into the contest as favorites, especially given West Indies have lost each of their last 8 matches in this format, but despite the odds stacked against them, write off the hosts at your own peril. So far this series they’ve proven to be a completely different side and the Nicholas Pooran-led side could so easily have won both games. There are no Super League points to play for, but having come agonizingly close to winning twice, West Indies will be eager to taste victory and enter the T20Is with their confidence beefed up.

The third ODI on Wednesday, too, will be played at the Queen’s Park Oval in Trinidad and the wicket proved to be a belter in each of the first two matches. 308, 305, 311 and 312 have been the scores in the series so far and remarkably, neither side has managed to take all 10 wickets in an innings; the wicket has been ‘that’ good. Expect nothing different come Wednesday because history dictates the same too: the average batting first score at the venue since 2018 has been 294.

Have there been any patterns when it comes to results? Not really. Since 2018, teams batting and chasing have won the same amount of matches (precisely 50%-50%). The team batting first won the first game while the team chasing won the second.

There is also not too much to read into pace/spin. Think of it like this: if you’re good, you’ll keep the runs down. If you’re bad, you’ll go the distance regardless of whether you bowl pace or spin. Avesh Khan (0/54 off 6) and Akeal Hosein (1/72 off 9) will attest to that. 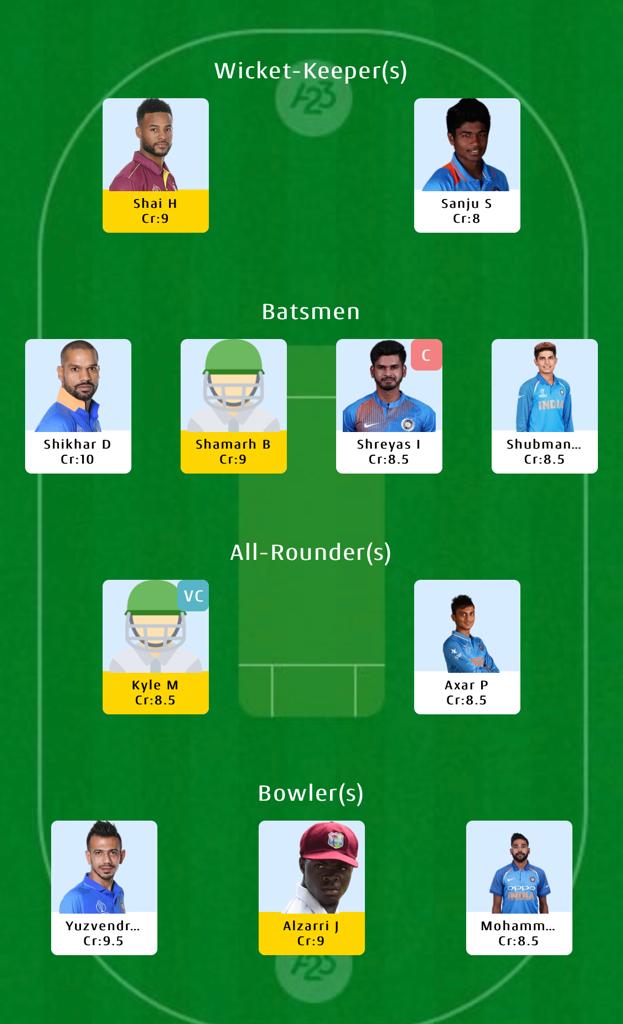 * Alzarri Joseph has taken at least 2 wickets in each of the last 5 ODIs he’s played vs India. Overall, the right-armer has taken five 2-wicket hauls in his last 7 ODIs.

* Shamarh Brooks might not have a fifty to his name in this series, but, as things stand, he’s the second-highest run-getter in ODIs this year. He’s so far notched up scores of 36 and 35 in this series.

* Shardul Thakur has taken 7 wickets across his last 3 ODIs versus the Windies, including a three-wicket-haul in the previous encounter.

* Shreyas Iyer has 7 fifty-plus scores in 8 ODIs versus the Windies.

* Given Shreyas Iyer’s impeccable record against the Windies, making him the skipper is almost a no-brainer at this point.

* Shai Hope is the kind of batter that, when he’s on a roll, generally keeps scoring and scoring. That he’ll be entering the third ODI on the back of a ton is reason enough to take a punt on him. Worth even gambling by making him skipper or vice-skipper.

* Kyle Mayers is currently in the kind of zone where everything he touches seems to turn into gold. Again, it would be prudent to lay faith on the all-rounder, who in this series has scored 75, 39 and has taken 2/38.

Here are the Top 10 Criclytics Projections for this encounter 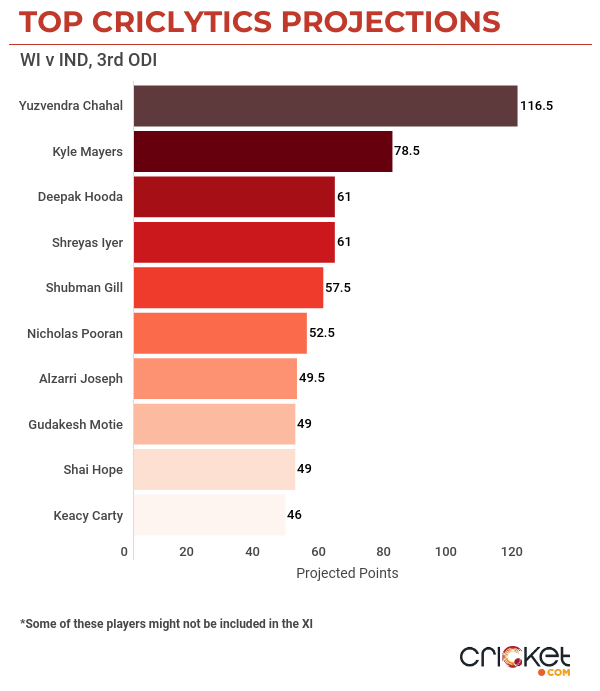