Fantasy: Load your XI with the in-form Kiwi players 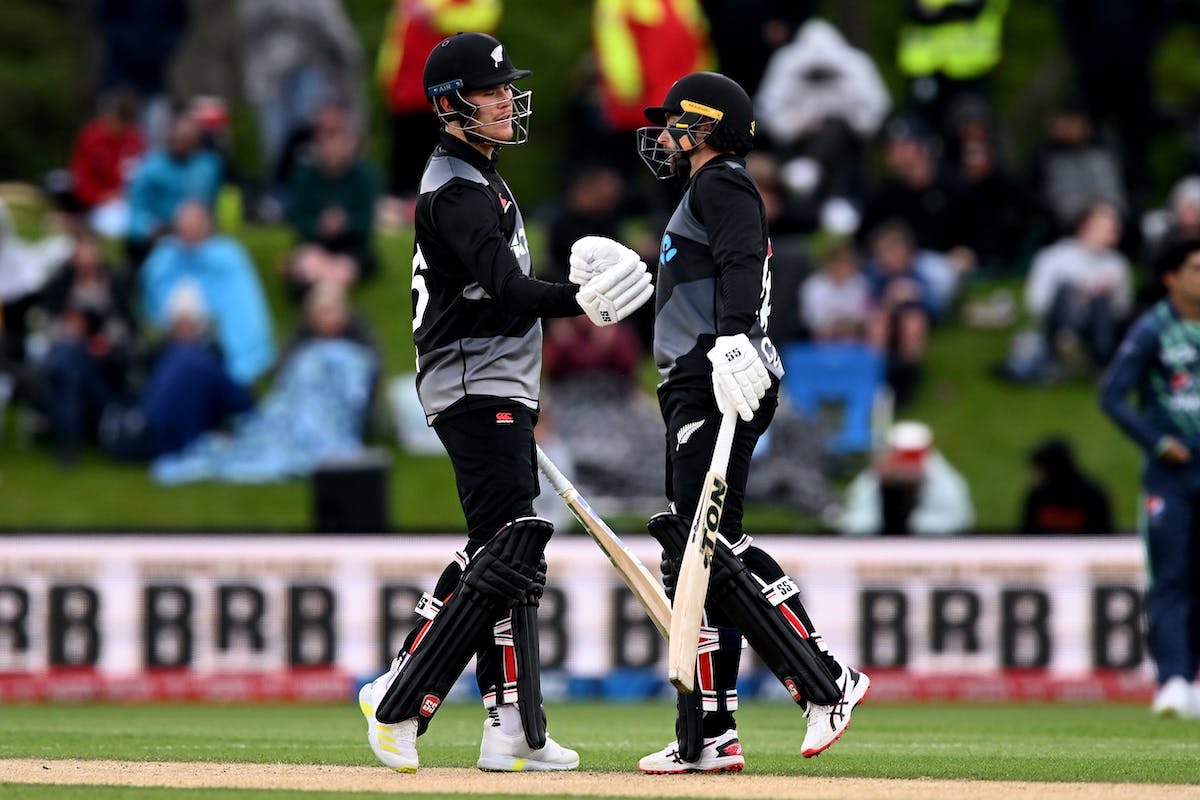 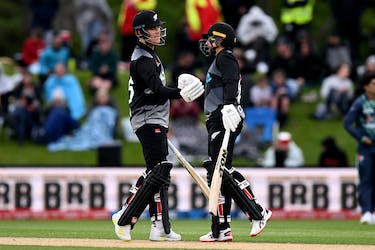 Fantasy: Load your XI with the in-form Kiwi players

There is no rest for the Black Caps as less than 24 hours after outclassing Pakistan, the Kane Williamson-led side will be taking on a wounded Bangladesh at the Hagley Oval in Christchurch. With the victory on Tuesday, New Zealand went top of the tri-series table by virtue of Net Run Rate. The Kiwis have already all but sealed a spot in the final, but beating Bangladesh on Wednesday will fix their place in the finale.

The Tigers, on the other hand, are in an extremely precarious position having lost each of their first two matches, and so to stand a chance of qualifying, they’ll not only need to win their last two matches, but beat both New Zealand and Pakistan comprehensively. Defeat on Wednesday will knock Bangladesh out and make their clash against Pakistan on Thursday a dead rubber.

Wednesday’s clash between New Zealand and Bangladesh will be the fifth game at the Hagley Oval in this series. And it has to be said that the venue, thus far, has proven to be slow and low.

Across the first four matches of this series, the average first-batting score has been a mere 145. In fact, only one time has any side posted a 150+ score; that was Pakistan against Bangladesh in the very first game of the series. Since then, the first-innings totals at the venue have read 147, 137 and 130.

Across the last three games, there has been one clear pattern: batting has been far easier in the second innings. The wicket tends to start off slow but gets better with time. As a result, chasing has been far easier; each of the last three games in this series have been won by the team batting second. Pakistan erred on Tuesday by opting to bat but expect the skipper winning the toss on Wednesday to chase.

Not too much to read into on the bowling front, except for the fact that spin has proven to be very economical. Spinners have maintained an ER of 6.8 compared to pacers’ 7.8. They’ve also taken a good proportion of wickets (40%) despite only bowling 41.5% of the overs.

While you could go for the above team, you can also choose your team from Cricket.com’s Fantasy Research Center. You can use this tool to build your team with the help of algorithms. Then, based on your preferences, the platform will guide you through creating the ideal fantasy XI.

* Finn Allen’s SR of 172.00 against Bangladesh is the highest for him against a Test-playing nation in T20Is.

* Michael Bracewell will enter Wednesday’s clash on the back of consecutive two-fers. His figures across the last two games read 8-0-25-4. In the reverse clash, the Tigers batters managed to score just 14 runs off Bracewell’s four overs.

* Afif Hossain, who has registered scores of 24 and 25 in this tri-series thus far, is Bangladesh’s highest run-getter in T20Is this year, having amassed 390 runs at an average of 35.45. Hossain aside, only one other Bangladesh batter (Litton Das - 325 runs) has scored 200 or more runs in T20Is this calendar year.

* Conway, Allen and Bracewell are all enticing options for captain. Among the three, Conway’s ludicrous consistency makes him the safest bet.

* Danger-man Yasir Ali is someone that’s worth taking a gamble on. As is Litton Das, who is the highest run-getter for Bangladesh in this series.