Fantasy: Pacers might play a huge role in the Pink-ball Test 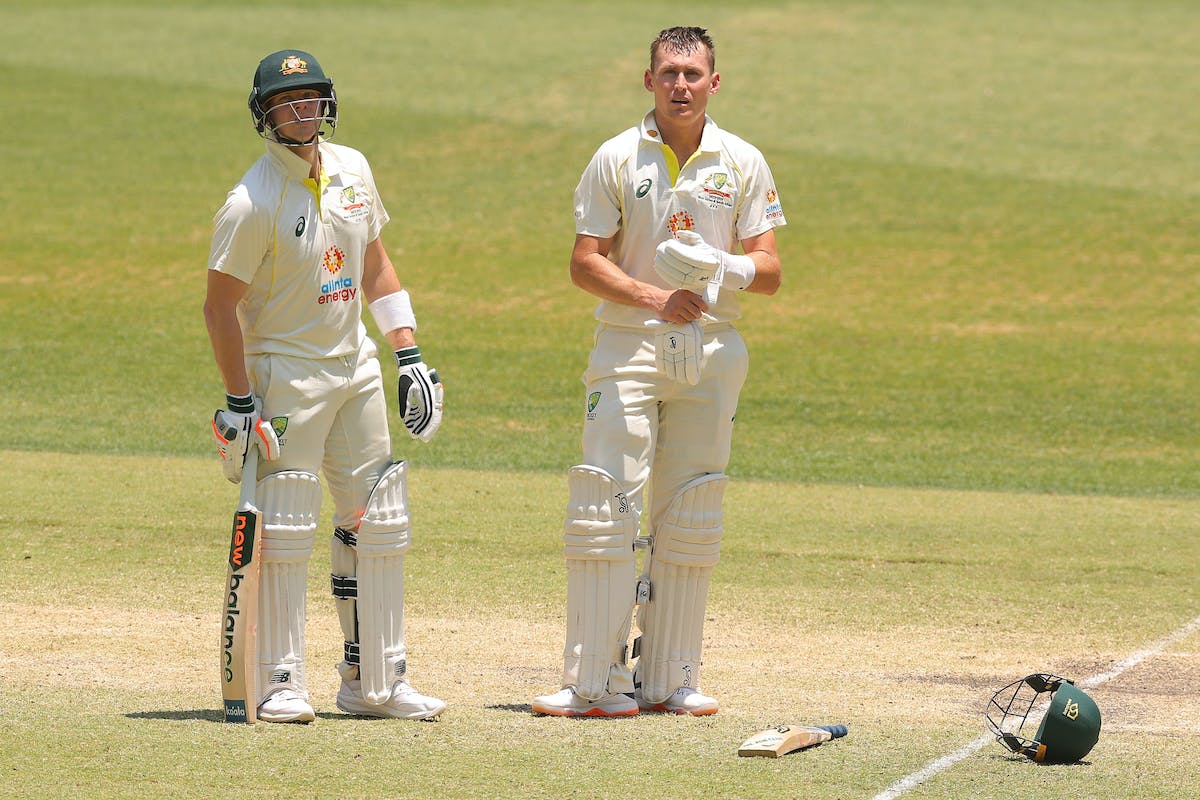 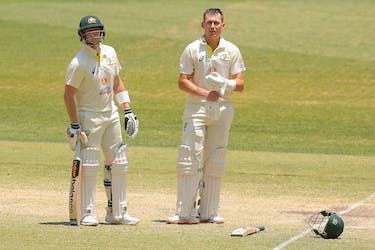 Fantasy: Pacers might play a huge role in the Pink-ball Test

The caravan moves to Adelaide as the second and the decider Test between Australia and West Indies will be played under lights. Australia’s batting might was superior in the first Test. Heading into the second, Australia are clear favorites, and their 100 percent win record in day/night Tests is a testimony of it.

In this space, we bring you some helpful tips that may help you create an efficient fantasy XI for the second Test.

In comparison between the pacers and spinners, there is a clear day-light gap between the numbers. In six Tests, pacers have bagged 15o wickets at a balls/wicket ratio of 54.8 and runs/wicket ratio of 26.4. Whereas, spinners have bagged only 40 wickets at a bowling strike rate of 73.8 and an average of 39.8. In terms of overs bowled, pacers have bowled 73.6 percent of the balls as compared to 26.4 by spinners.

-Mitchell Starc has 56 wickets in day/night Tests, which is 22 more than Nathan Lyon at second.

-Marnus Labuschagne has scored 692 runs in 10 innings of a day/night Test at an average of 69.2. Among batters who have scored 250+ runs, no batter averages more than him.

-Nathan Lyon has 56 wickets in Adelaide, which is the joint most alongside Shane Warne for a bowler.

-In Tests this year, Kraigg Brathwaite with 665 runs at an average of 73.9 is the leading run scorer for West Indies. He has scored 316 runs more than Jermaine Blackwood at second. To add more, none of the other batters who have played three or more innings have an average higher than 40.

-Kemar Roach and Kyle Mayers suffered injuries and are not 100 percent starters.

-Scott Boland has played only three Tests, but has 18 wickets at a bowling strike rate of 27.0 and an average of 9.55. In all the three matches he has played, he has bagged more than four wickets in each of those.

-Alzarri Joseph was the only one who troubled Labuschagne in the first Test. He could be the man once again to achieve it. In Tests this year, Joseph has bagged 22 wickets at a bowling strike rate of 53.9. Alongside Kemar Roach, he is the joint highest wicket taker for West Indies. 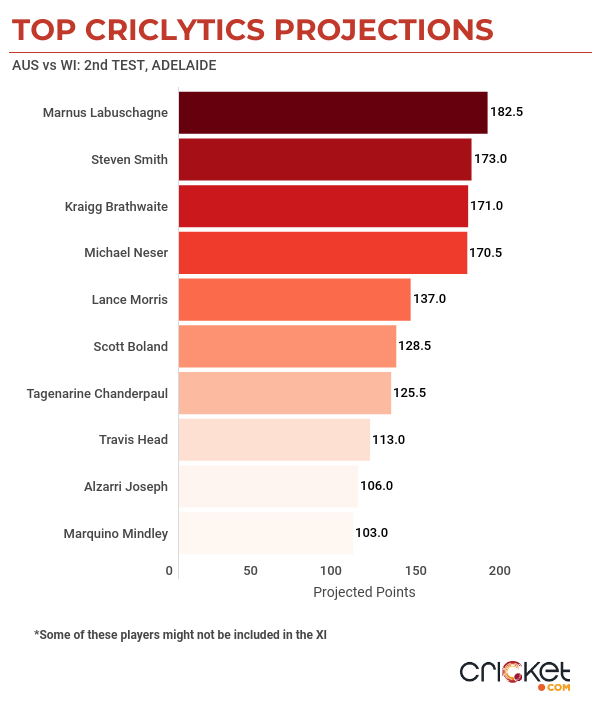