Fantasy: Picking Topley as captain could be vital 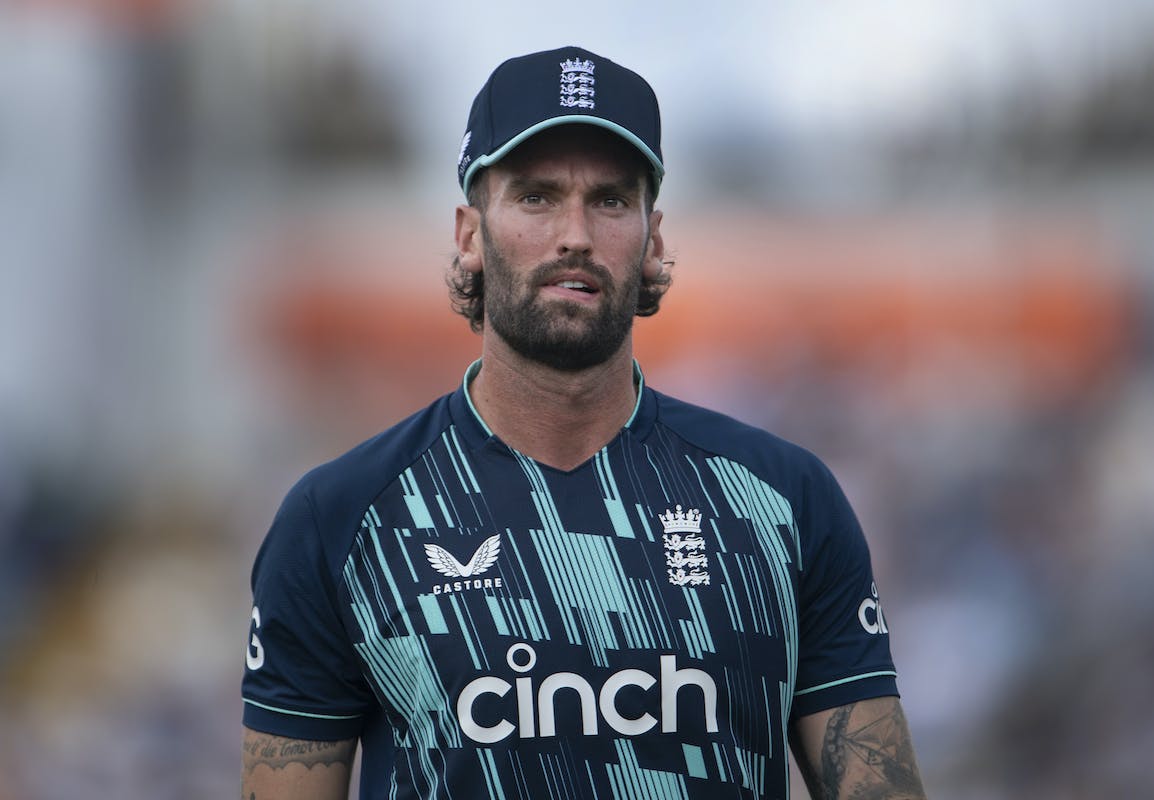 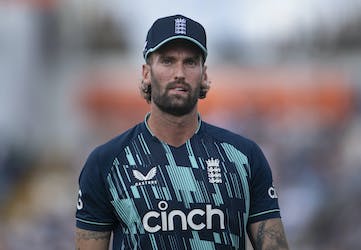 Fantasy: Picking Topley as captain could be vital

After what was a frustrating last two ODIs, owing to the rain, we officially are here for the shortened version of the game, the T20Is. While there are still chances of shower in Bristol, the two teams would be hoping for a full-blown encounter with much interruptions.

Incidentally, both theses sides last played India in the shortest format. South Africa will enter this series as the favourites but ruling England at home is the last thing anyone could do.

If you win the toss at Bristol, you chase. Well, at least that is what the winning teams have done at the venue in T20Is. If we extend the sample size to all T20s since 2020, then also the teams chasing have won more games than teams setting a total. Whichever skipper wins the toss, they will more or less like to chase at the venue. 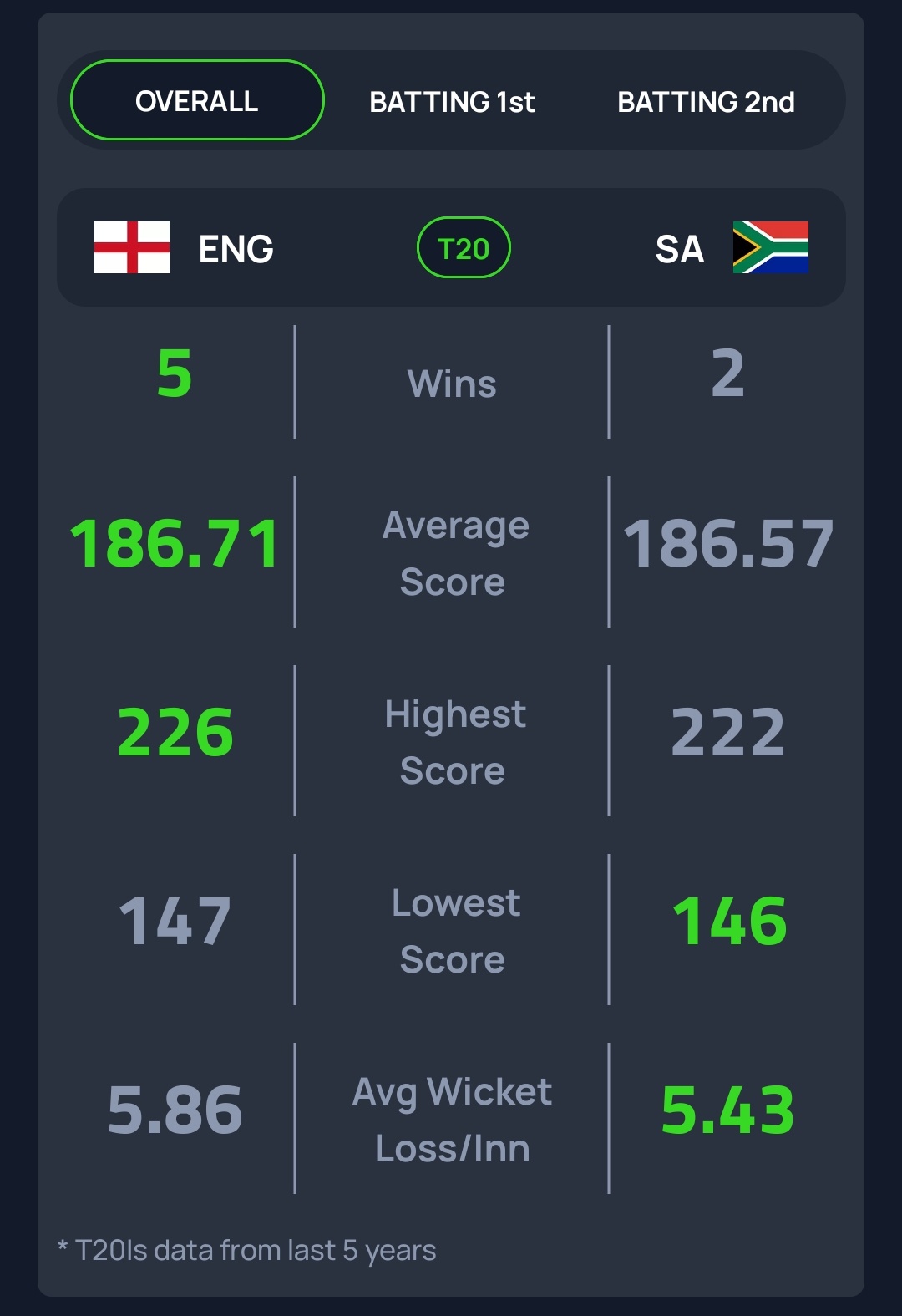 On the bowling front, English conditions are the perfect opportunity to flex your pacers. At the venue since 2020, 131 wickets have been taken by pacers, with just 43 wickets for the spinners. So, it would be wise for you to pick a team that is filled with pacers. Picking up the likes of Kagiso Rabada, Anrich Nortje, David Willey and Reece Topley could be the way to win the day.

•    It is one of the few venues where top-order batters have excelled. At the venue, across all T20Is, top-order have scored 554 runs, at an average of 36.9 and a strike-rate of 138.5. More importantly, most of the leading run-scorers at the venue in T20Is have all been openers, hinting at which route you must go.

•    Chris Jordan tops the wicket-takers chart for England in 2022, with nine wickets, averaging just 24.8. For South Africa, it has been the all-rounder Dwaine Pretorius, who has scalped five wickets in just four innings, averaging 29.

•    Since the start of the India white-ball series, Reece Topley has been nothing short of a sensation in English cricket. The left-arm seamer has picked up 11 wickets in the 50-over format, averaging just 12 while having picked up four wickets in the shortest format. An in-form Topley in Bristol could be as deadly as it comes.

•    Quinton de Kock wasn’t in the best of forms against India in the Proteas’ last T20I series. However, picking de Kock can be worth your investment, considering the left-handed opener was on sing in the washed-out ODI in Leeds, where he scored an unbeaten 92. England are one of de Kock’s favourite opponents, with an average of 35.89 and 323 runs.

•    The other two picks are fairly straightforward – Bairstow is England’s fourth highest-run scorer in T20Is since 2020 and his return could once again boost the Three Lions. Rassie van der Dussen, on the other hand, is Proteas’ second-best batter in the same time-frame, with 776 runs. Picking these two could very well give you the safe mileage that you need. 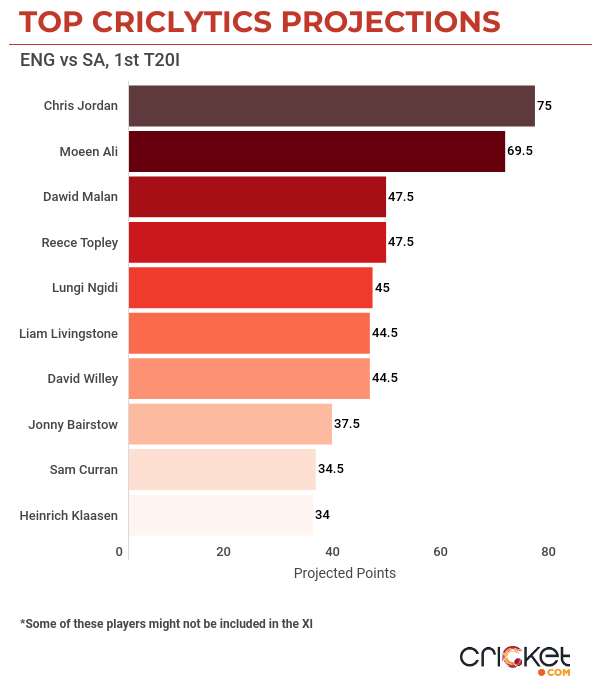