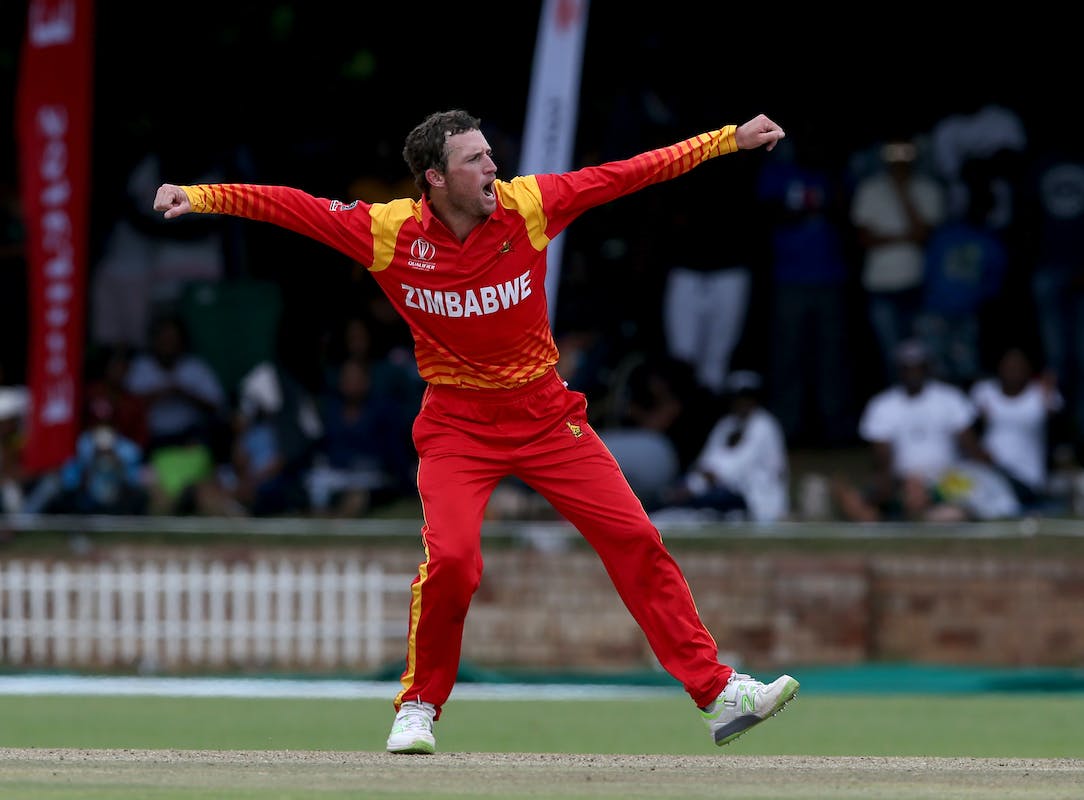 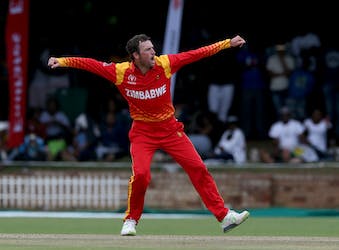 Zimbabwe and Bangladesh will take on each other in a three-match T20I series, starting Saturday, at the Harare Sports Club, Harare. While Zimbabwe have a lot of confidence in their kitty after qualifying for the T20 World Cup in Australia later this year, Bangladesh are looking at a fresh change in guard, with Nurul Hasan taking over the captaincy responsibilities.

Shakib, Bangladesh's Test captain, is on personal leave while Mahmudullah and Mushfiqur Rahim are also being rested. Mushfiqur opted out of the West Indies tour to make the Hajj pilgrimage but will return for the ODI series that follows in Zimbabwe. Bangladesh will be without Tamim Iqbal following his retirement from T20s, but the experienced opening batter is due to captain the ODI squad.

Zimbabwe rebounded from two disastrous white-ball series at home to Afghanistan by clinching a spot at the T20 World Cup. Zimbabwe won all five matches in the qualifying tournament in Bulawayo, and aim to the use the upcoming visits of Bangladesh and India, who tour in August, as preparation for the World Cup later this year in Australia.

A total of 32 T20I matches have been played at the Harare Sports Club in Harare, with batters scoring at a run-rate of 7.7. An average of 23.8 tells you that it is a moderately-helpful venue for both batters and bowlers, hence your picks should be divided accordingly. A staggering 64.4 % of the wickets have been taken by pacers but the average and economy rate are almost equal for both pacers and spinners.

Average first innings scores at the venue is 157 runs in all T20I matches played here so far, but a target as low as 118 was defended once as well. Hence, batting first has its advantage here for what it’s worth. 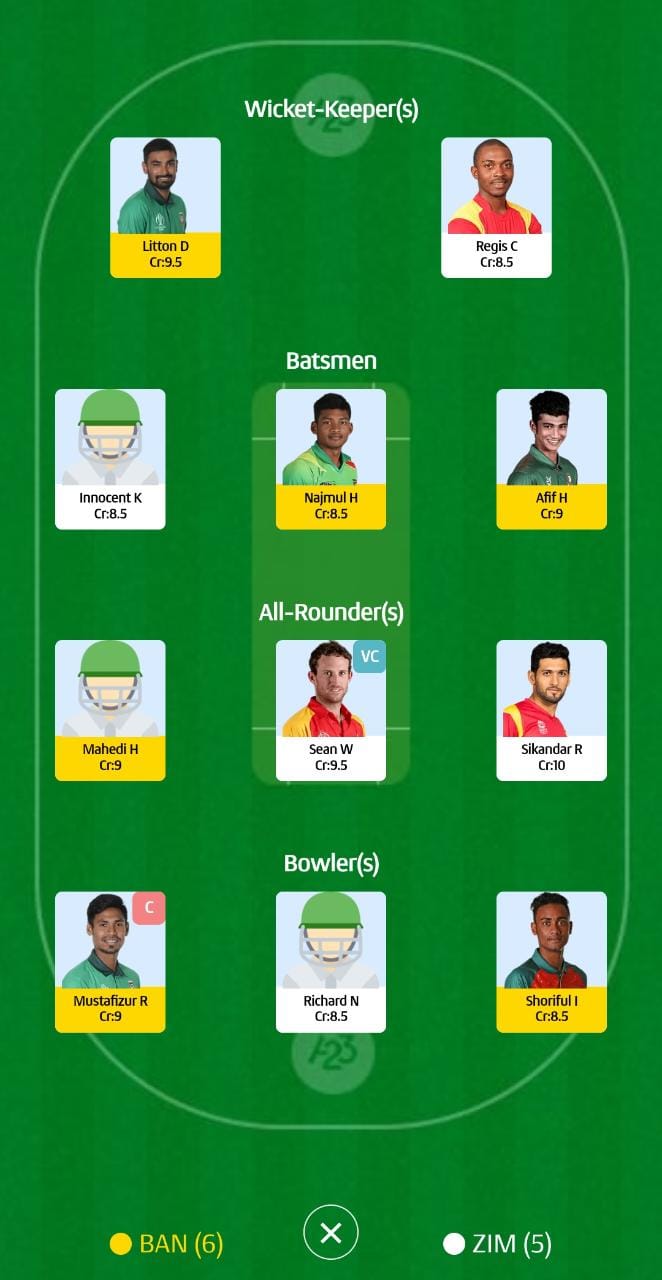 *Since his debut, Sean Williams has been a consistent force for Zimbabwe and that augurs well for the fact why he should be in your team each time Zimbabwe play a T20I match. For the fact that, Williams averages 25.12     with the bat alongside having 36 wickets in the format makes for a strong case. 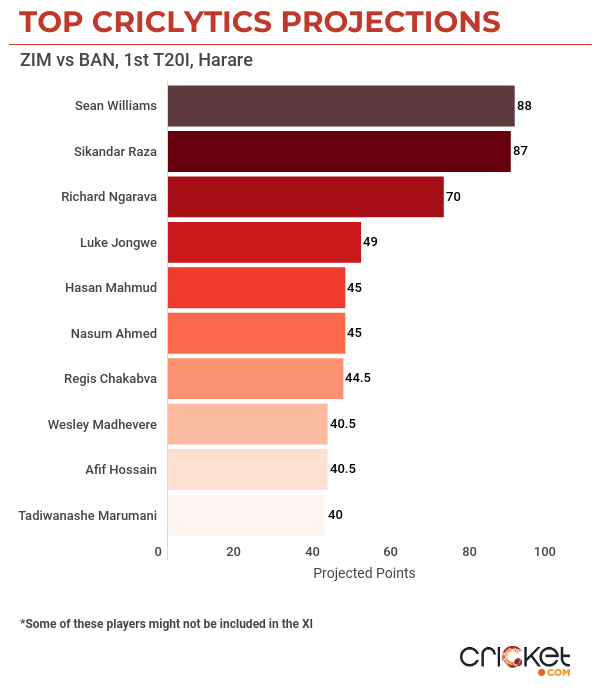