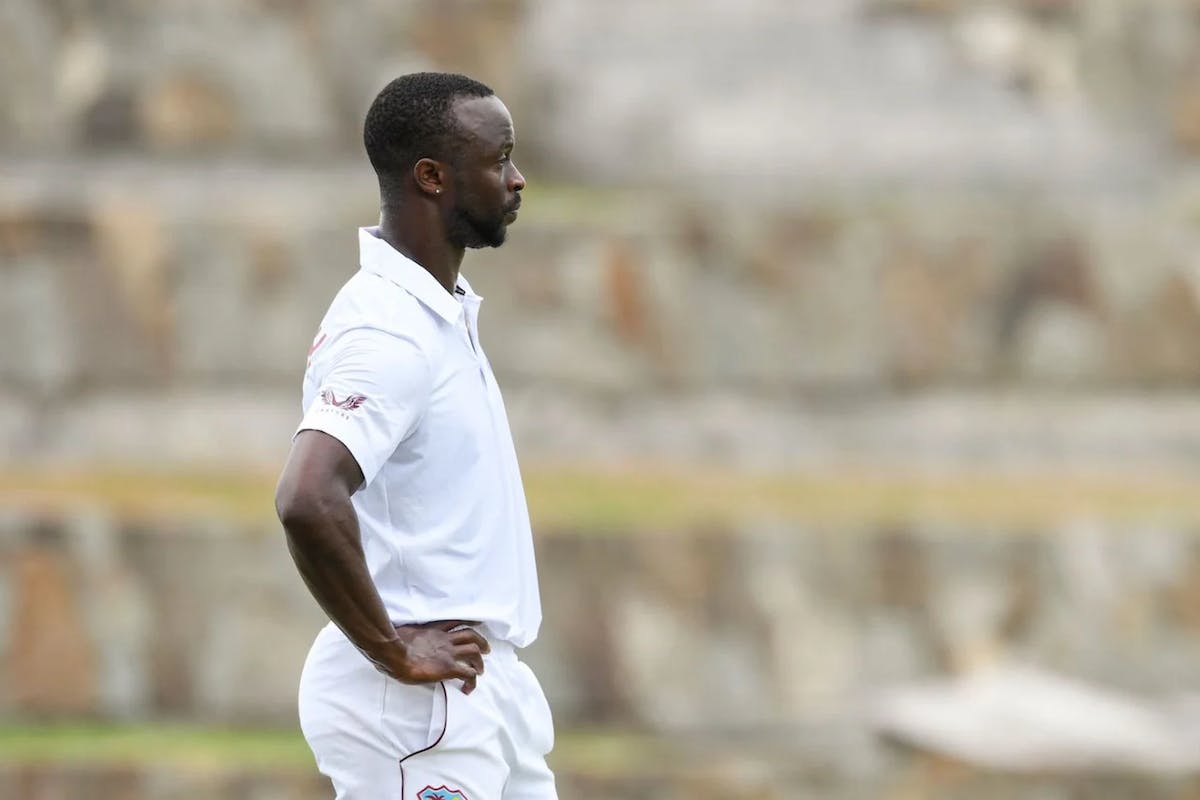 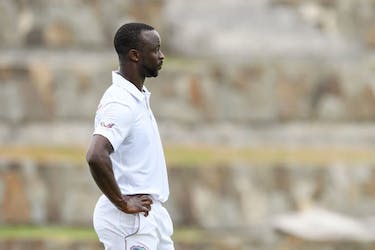 West Indies will take on Bangladesh in the second and final Test at the Daren Sammy National Cricket Stadium, St Lucia, starting Friday (June 24). The Kraigg Brathwaite-led side won the first Test in Antigua by seven wickets and will look and will be eager to complete a series whitewash. West Indies are currently places sixth on the ICC World Test Championship 2021-2023 table, while Bangladesh languishing at the bottom of the points table. 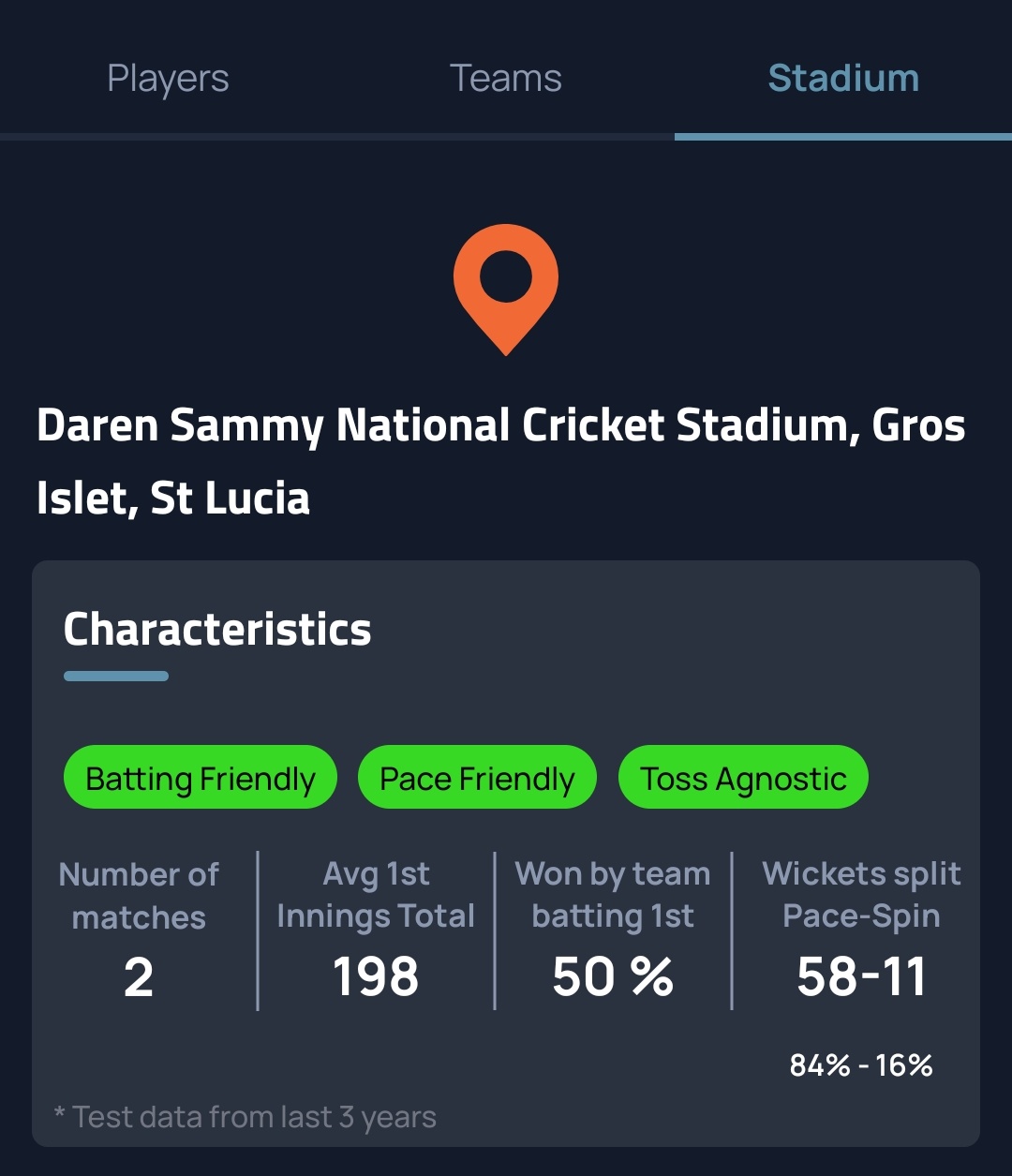 The Daren Sammy National Cricket Stadium has hosted two Tests since 2020 and the batters here have scored runs at an average of just 19.8, while the wicket has fallen every 41.7 deliveries. In this period, the fast bowlers here have operated at an average of 18.3 and a strike rate of 39.2, while the corresponding numbers for spinners are 21.6 and 54.8 respectively. The ideal thing to do would be to pick as many fast bowlers as possible from West Indies and have a couple of Bangladeshi spinners. 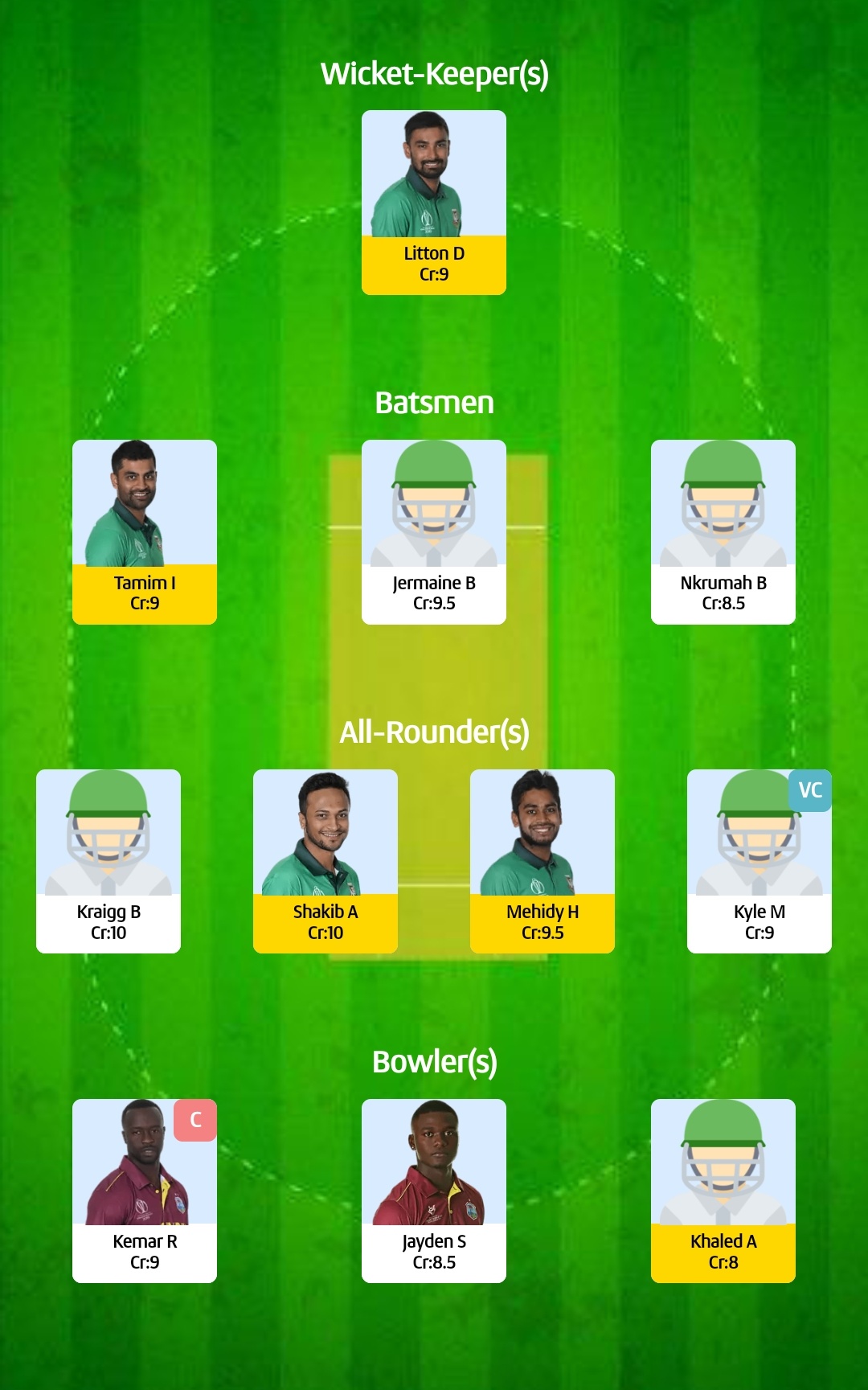 Since 2021, Kemar Roach has picked up 45 wickets in 12 Tests at an average of 22.4 and a strike rate of 49.2. The experienced paceman also has a stunning record at the Daren Sammy National Cricket Stadium, picking up 26 wickets in five matches at 17.9.

Kyle Mayers is a utility player. The left-hander has an average of 33.55 with the bat and has also picked up 24 wickets at an average of 16.6. In Tests since 2021, no other West Indies bowler has a better average than Mayers.

Shakib Al Hasan has missed quite a few Tests of late but he is still one of Bangladesh's best batters. The left-hander has three 50-plus scores in his last three innings. Most of the Bangladesh batters struggled in the first Test but Shakib managed scores of 51 and 63.

Jayden Seales has been impressive in his eight-Test career so far. Amongst bowlers who have bowled at least 200 overs since 2021, Seales (43.7) have the fifth-best strike rate.