Fantasy : Rauf is your man against Zimbabwe 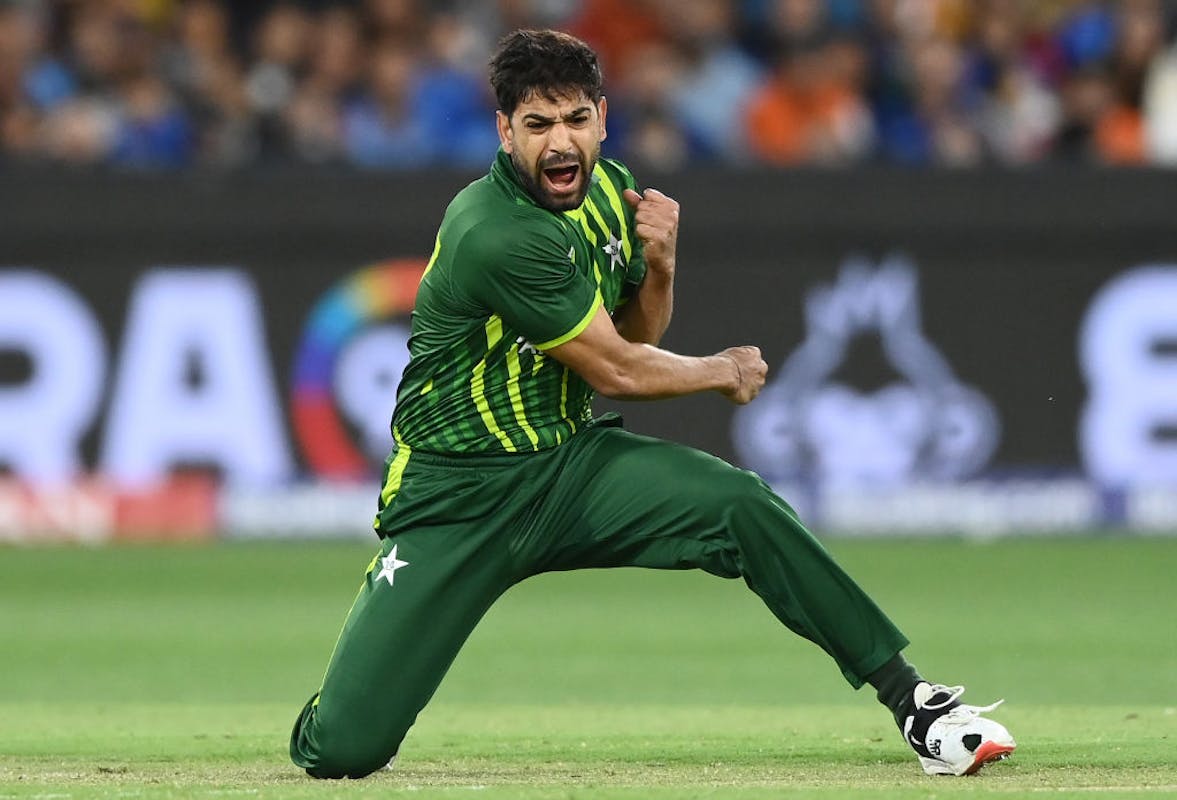 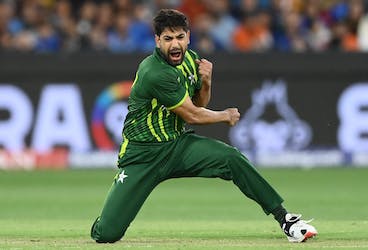 Fantasy : Rauf is your man against Zimbabwe

The way India-Pakistan match panned out on Sunday, it would have left any side disheartened to be at the recieving end of it. Pakistan almost had the game in their pocket but then a Virat Kohli masteclass dictated the terms to even the number. India will aim to solidify the base on Thursday against Netherlands but Pakistan will have no other option but to bring their best game forward when they take on Zimbabwe at the Optus Stadium in Perth.

While pace continues to be Pakistan’s strong suit, they would be slightly concerned with Shaheen Shah Afridi’s form. Afridi, who was returning from an injury lay-off, didn’t seem like he was operating at his best and his one over changed the course of the game for good. However, the duo of Haris Rauf and Naseem Shah were superb with both new and old ball, and if they operate at their full potential, it will be an easy two-point game for Pakistan.

Pacers have continued to rule the roost at the New Perth Stadium, with 32 wickets going to pacers as opposed to 6 by the spinners. Pacers average 19.7 with the ball whereas spinners haven’t had much success taking a wicket every 41.4 balls.

Even economy wise, a metric spinners tend to excel, pacers have had magical impact. In the last two years, across 14 innings, the average first innings score here has been 175 but teams need to score more than 180, if they stand a chance of winning. On an average, the pacers pick up 4.6 wickets/innings here, suggesting there is only one way to go: trust your pacers. 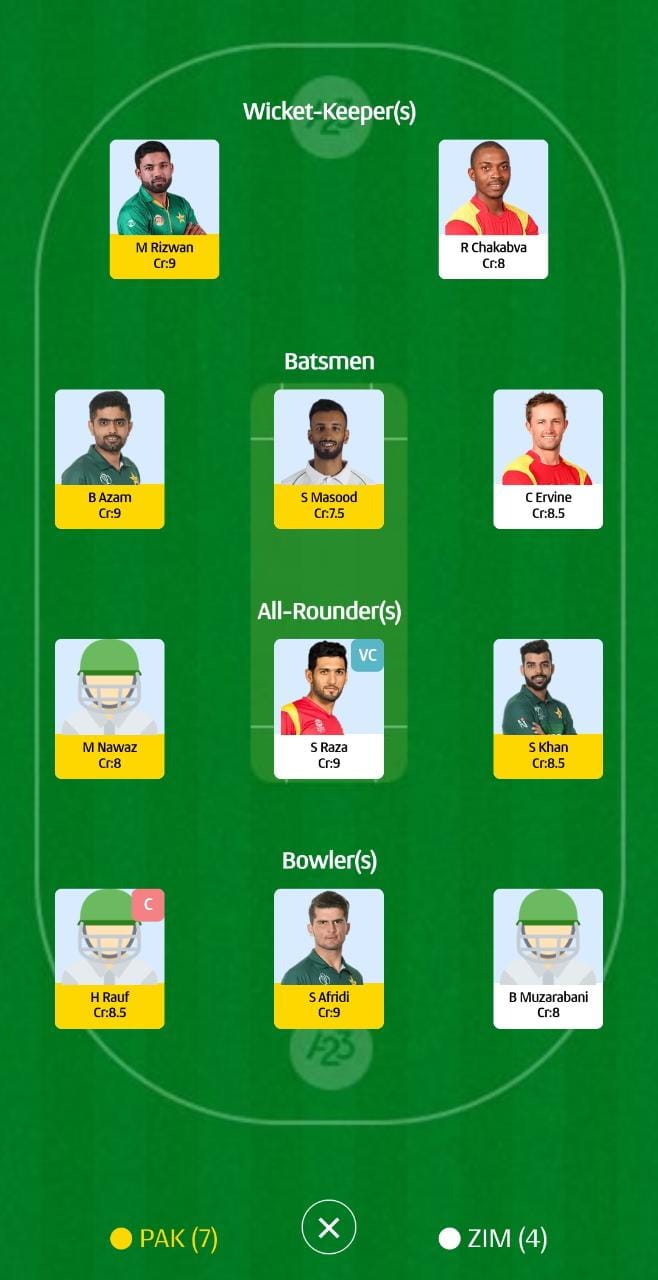 In the 5 times that Babar Azam has batted against Zimbabwe in T20Is, he has 3 fifties and only 1 failure. This consistent run will have his confidence high in the next game.

2022 continues to get better for Harris Rauf as he now has 25 wickets at just 20 with an economy of less than 8.

No batting pair has scored more runs than Rizwan & Babar in T20Is since 2020. While they have played double the games of the other pairs in the top 4, their runs have still been significantly higher per match along with the average and 50 to 100 conversions. Hence there is no chance that we are leaving them out of our fantasy XI.

Shaheen will pose a huge threat in the powerplay in this upcoming match as he is at #2 when it comes to most wickets in the PP in T20s since 2018. In this time period, no bowler has taken more wickets in the first over than Shaheen in T20s. 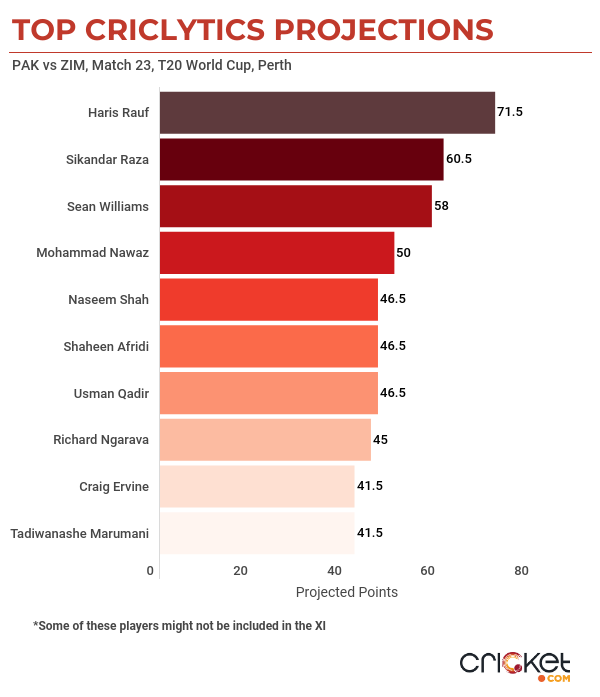