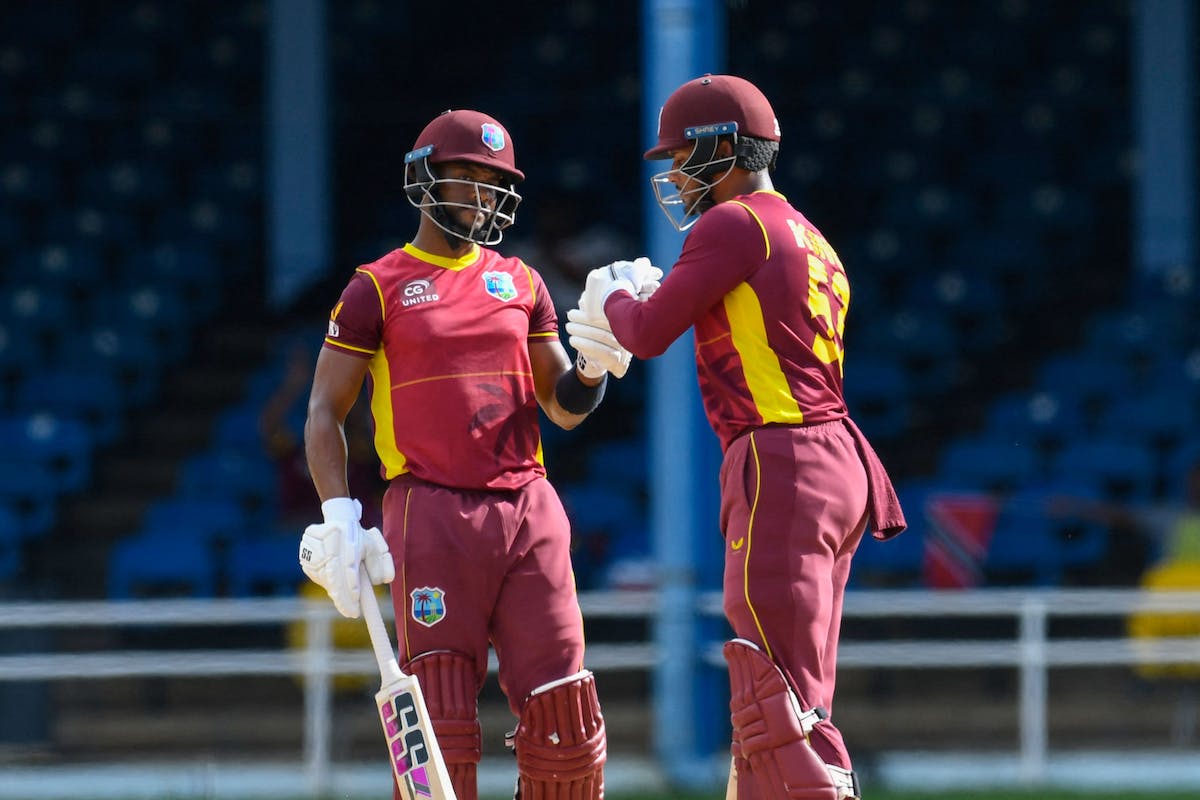 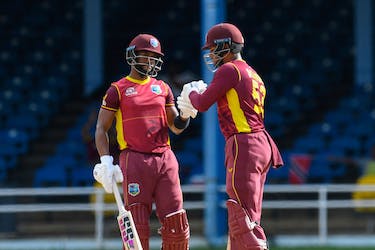 In the four white-ball series of the tour so far, New Zealand won the first two, while the West Indies have bounced back well to win the next two. The hosts though for the first time have taken a lead thanks to an emphatic five-wicket win in the first One-Day International (ODI).

This win was also the West Indies’ first win over the Blackcaps since 2014. Can Nicholas Pooran’s men take an unassailable lead in Barbados? 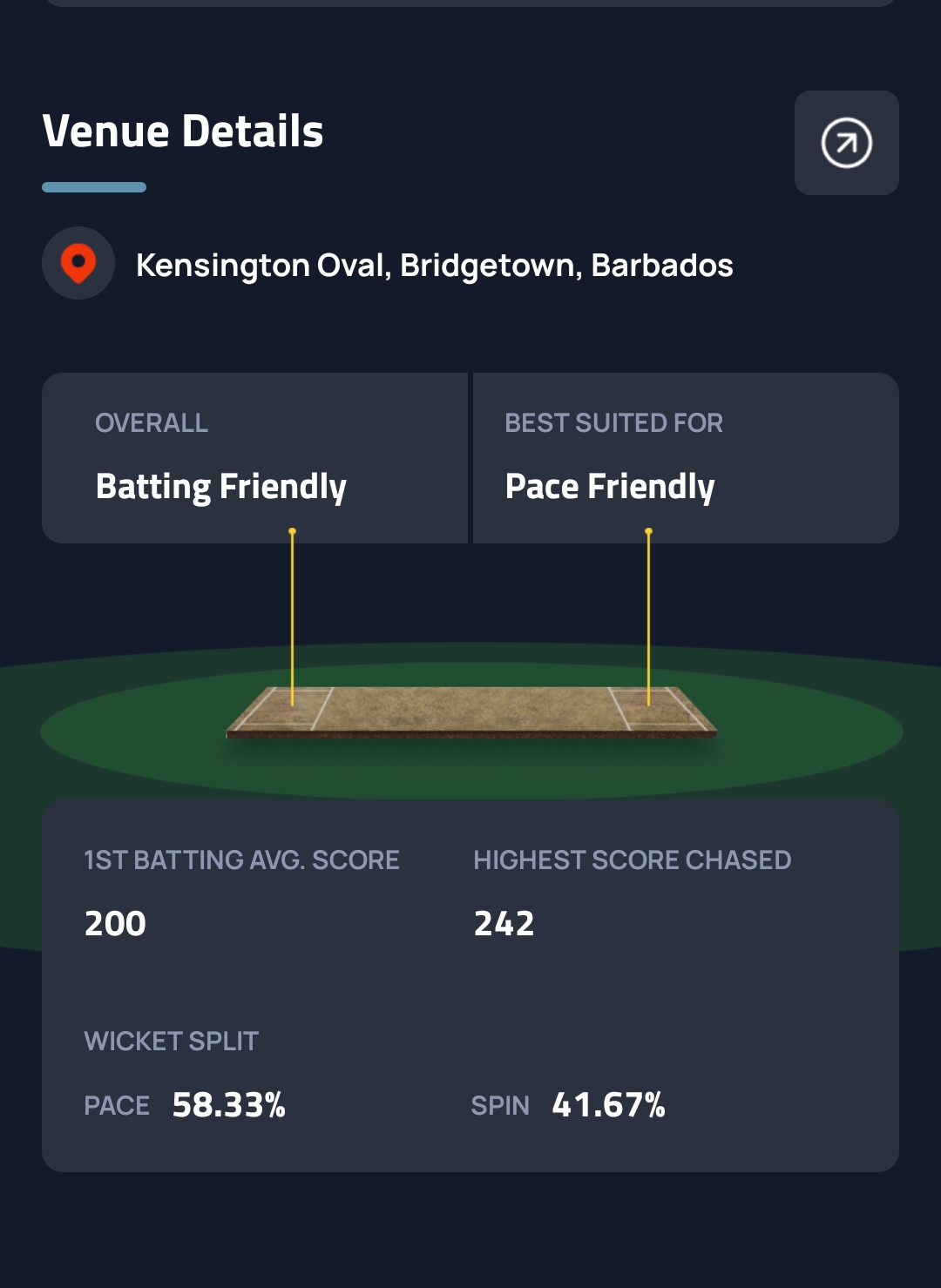 We could be in for yet another low-scoring affair. The average first innings score at the venue in the last three years has been 189. New Zealand scored 190 batting first in the previous game and do not be surprised if the total reduces further in this game.

Hence, stock your team with a good mixture of quality pacers and spinners, which both teams have in abundance. Maybe go in for more all-rounders – both fast bowers and spinners. 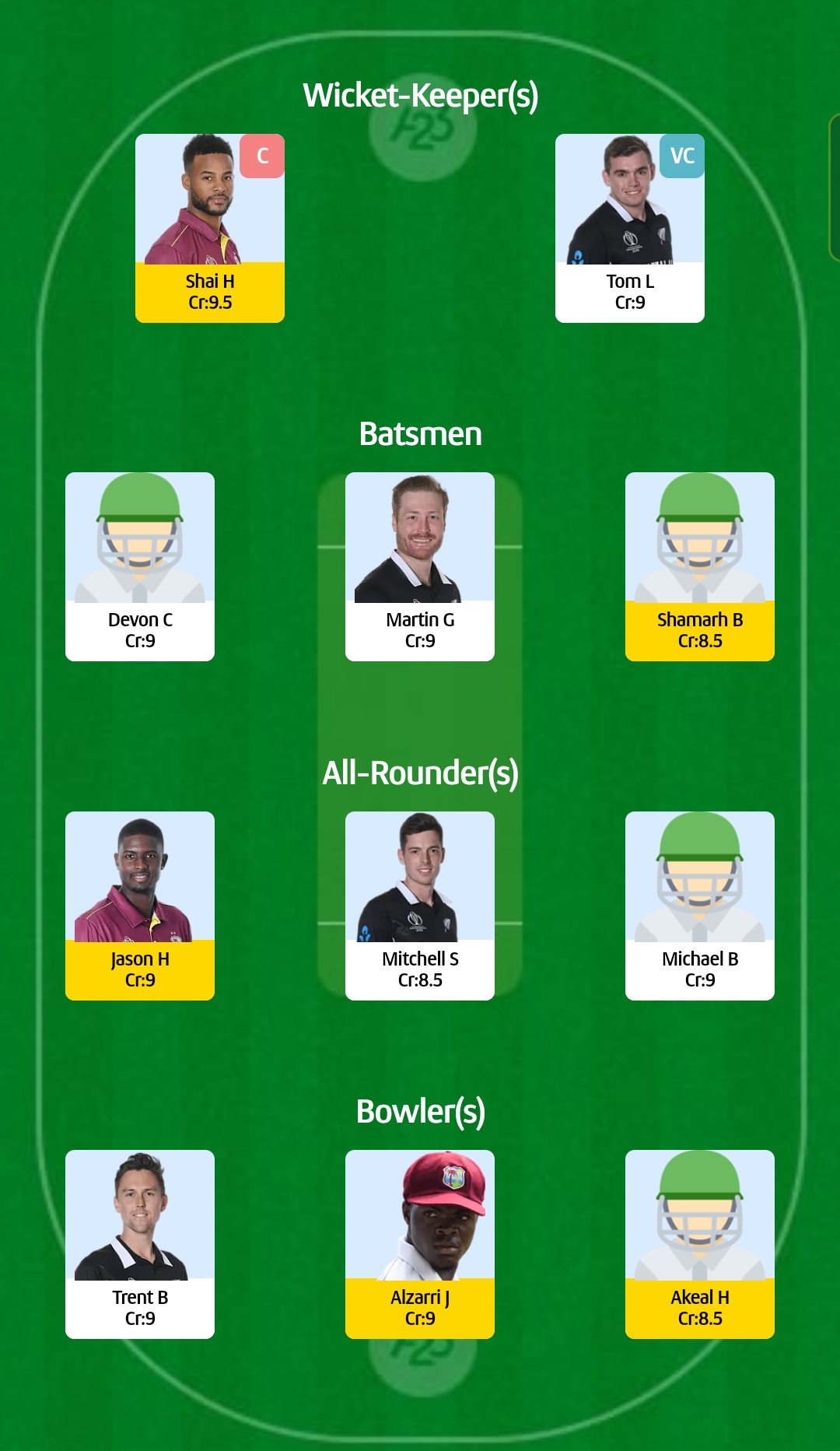 Only England (6.7) have scored at a higher run-rate than New Zealand (5.9) in ODIs this year, while  West Indies (5), on the other hand, are only better Afghanistan (4.8) among full-members.

While he has often been criticized for starting off slowly, if there’s anyone who has stood tall in the batting department over the years for West Indies, it has to be Shai Hope. He has scored 642 runs at 35.67 in Odis this year with a fifty and three hundreds in 18 innings. Once in, Hope can change the course of the match on his own, given his ability to increase the scoring rate at crucial junctures.

In his limited opportunities this year, Tom Latham has scored 291 runs from seven innings, striking at close to run-a-ball at an average over 58. He has been one of New Zealand’s prolific scorers this year and has also donned the role of a captain in the absence of Kane Williamson with ease. The fact that he is safe as house behind the wickets also works in his favour.

Akeal Hosein, who wreaked in havoc in the first ODI with figures of 3 for 28, will once again be key for West Indies in their pursuit to win a rare series. Overall, Hosein, has been in top form in ODIs in 2022, having picked up 28 wickets – the most by a bowler from a Test-playing nation – striking once every 29 runs, 34.9 deliveries apart.

No batter from full-member nations has scored more runs than Shamarh Brooks this year. Brooks, who top-scored in the first ODI with a 91-ball 79 has scored 692 runs at 38.44 in 2022, with the help of four fifties and a century. While he may not boast of a high strike-rate, he has shown that he has the ability to churn out difficult runs for his side.

Michael Bracwell’s all-round ability has been a huge bonus for New Zealand this year. The left-handed batter has scored 225 runs in ODIs this year at an impressive strike-rate of 126.4 and with the ball he has 10 scalps at an economy rate of under 5. He looked comfortable in the first ODI, in which he scored 31 off 33, but bowled just four overs without any success. 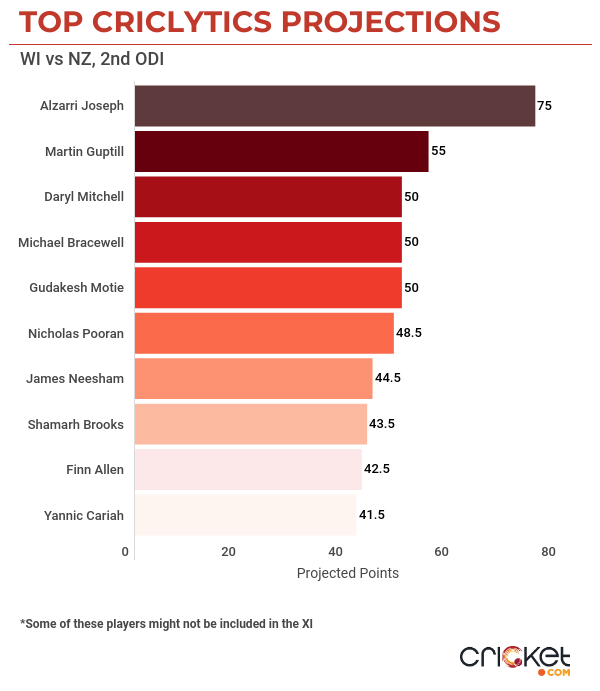