Fantasy: Should you pick Ben Stokes in his final ODI? 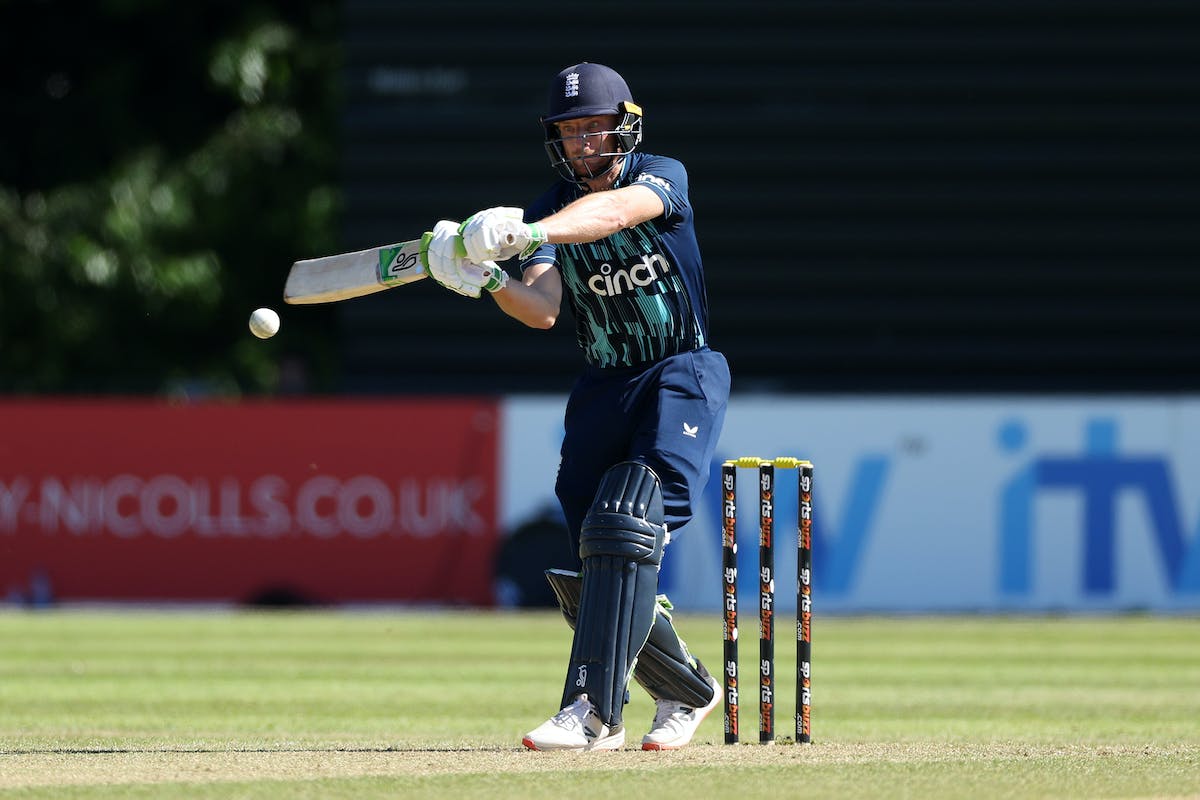 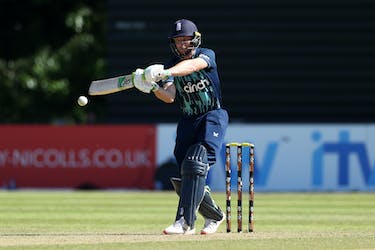 Fantasy: Should you pick Ben Stokes in his final ODI?

England host South Africa for the first of the three One-Day Internationals (ODIs) at the Riverside Stadium, Chester-Le-Street. England go into the game on the back of a series loss against India, while South Africa will take the field with Keshav Maharaj leading them in the absence of the injured Temba Bavuma.

This will be all-rounder Ben Stokes’ final ODI game for England as he turns his focus solely on Test and T20Is hereafter.

The Riverside Stadium has traditionally been favourable for the pacers and the last four ODIs played here also depict the same. In ODIs since 2019, the pacers have accounted for over 88% of the wickets, striking once every 37 deliveries and 31.9 runs apart.

The spinners, on the other hand, do not have a particularly good time here as they have struck once every 82 deliveries, 73.5 runs apart.

We are in for a high-scoring encounter for the team batting first, there are over 300 runs for the taking at this venue. Defending anything less than that is going to be a challenge. 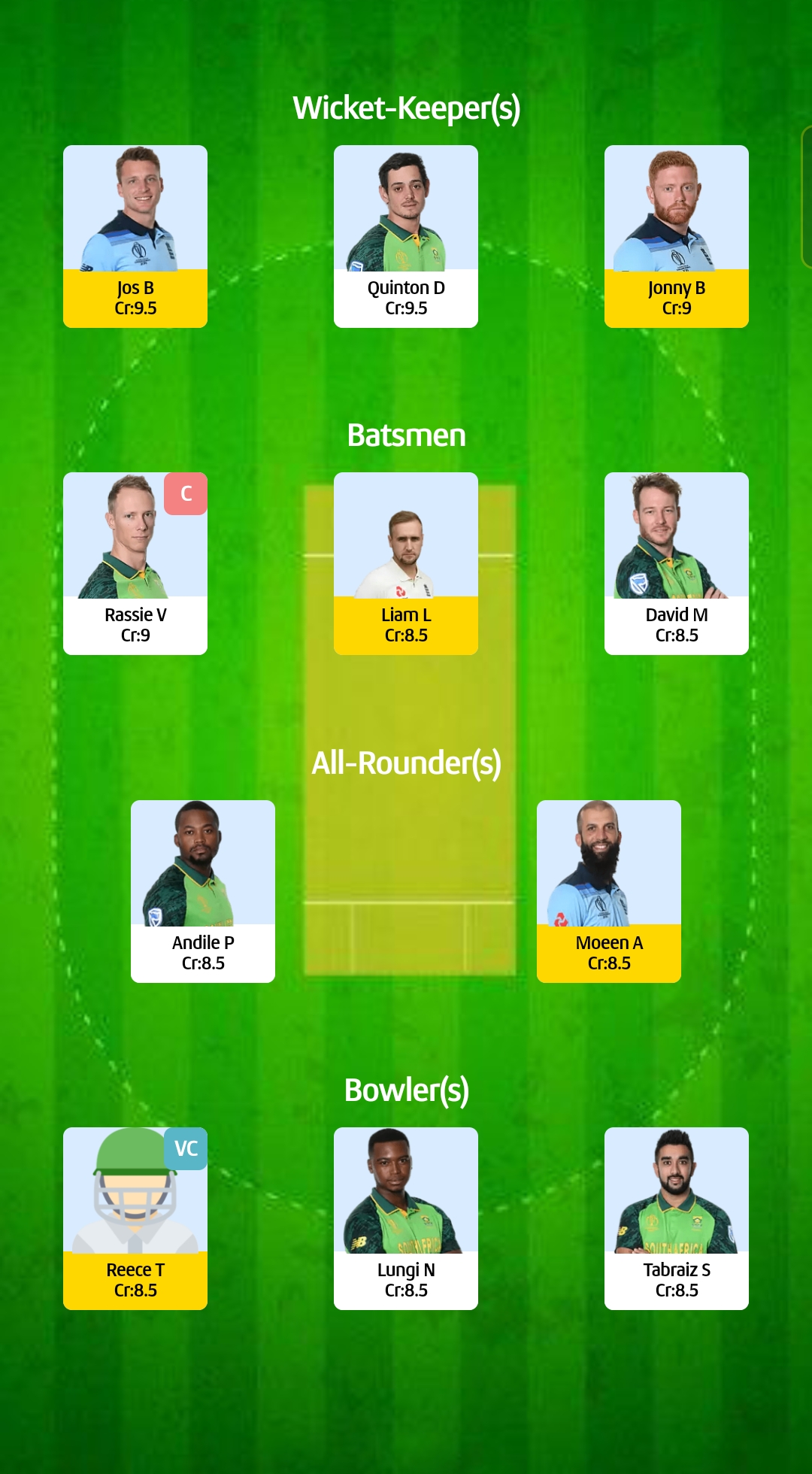 Despite their mixed year, England still have the best batting run-rate in ODIs this year, scoring at 6.8 runs per over.

Reece Topley was in stunning form in the ODIs against India, finishing as the leading wicket-taker in the series with nine scalps at nine along with an economy rate of just 3.70.

Among batters who have scored more than 250 runs this year, Jos Buttler’s strike-rate of 136.3 is the highest.

Having a fast bowling all-rounder could be a great idea in Durham, and Andile Phehlukwayo could be a perfect fit. He is South Africa’s leading wicket-taker this year with seven wickets at 24.71 and is more than capable of using the long handle to good effect down the order. After South Africa, he has the most wickets in England, picking up 14 wickets at 35.28.

*All stats are among teams/players from full members unless stated otherwise. 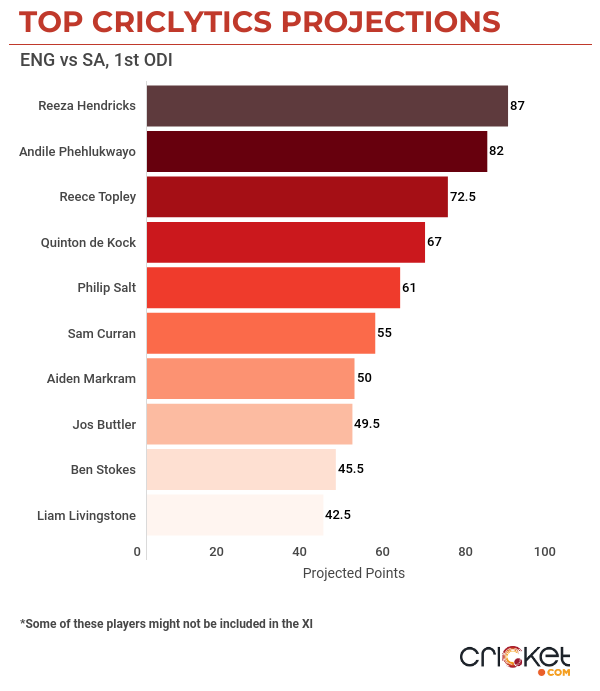