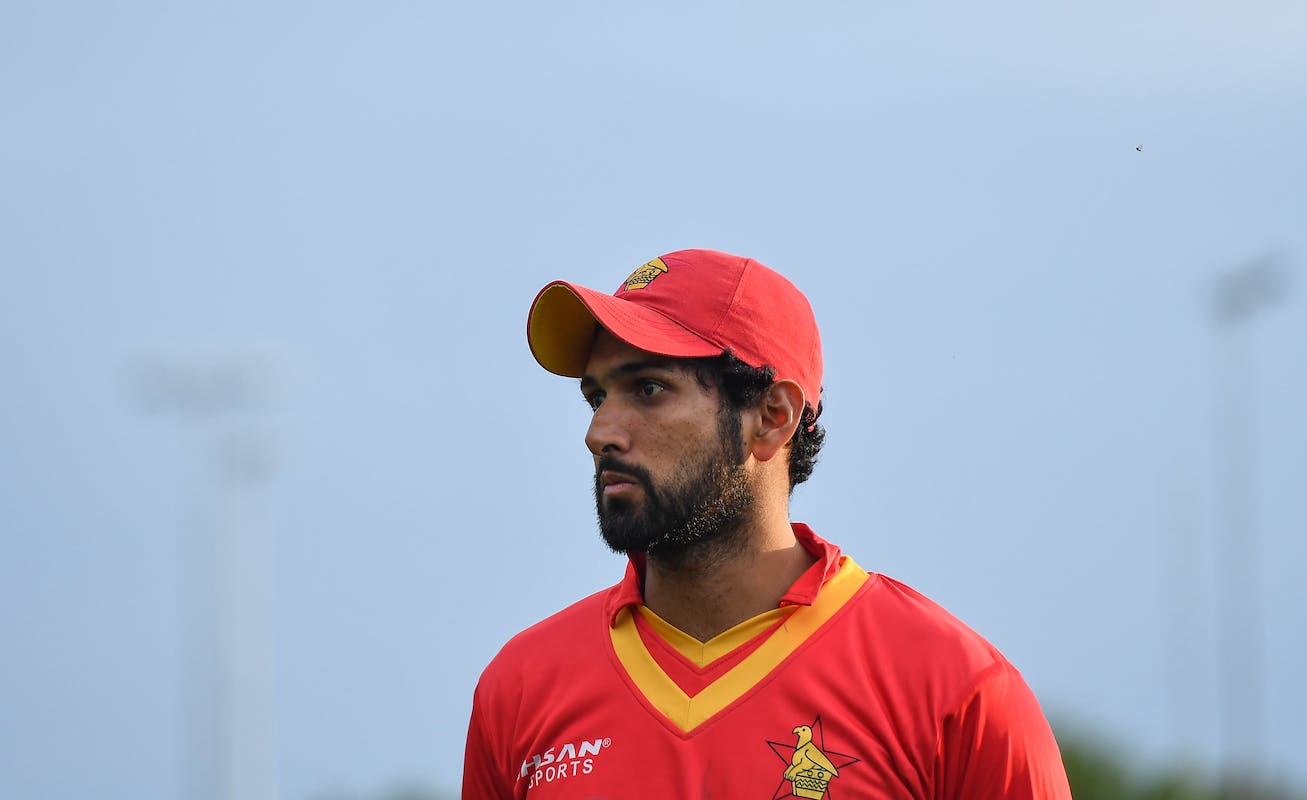 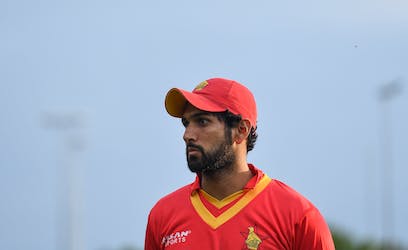 A six-year-long drought will be broken at the Harare Sports Club on Thursday as India will take on Zimbabwe for the first time since June 2016 in the first ODI of the three-match series. India, despite fielding a second string side, will start the series as favorites, but they will be up against a red-hot Zimbabwe side that will be entering fresh off a 2-1 series win over ODI Super League toppers Bangladesh. Zimbabwe will be without their incumbent skipper Craig Ervine and spearhead Blessing Muzarabani, and will need to play out of their skins to upset an Indian side that will be brimming with confidence.

A total of six ODIs have been played at the Harare Sports Club this year, and though the scores were on the lower side at the start of the year, the three-match ODI series between Zimbabwe and Bangladesh witnessed big scores on some really good wickets. 256, 290 and 303 have been the last three first-innings scores at the venue, and both the 290+ scores, in fact, were chased down successfully. 4 of the 6 matches at the venue this year have been won by the team chasing so the captain winning the toss, in all likelihood, will look to bowl first come Thursday.

In the three-match series between Zimbabwe and Bangladesh, it was the spinners that proved more effective. Spinners almost took the same proportion of wickets as the pacers (46%) while maintaining an ER of 5.3 and averaging 38. The pacers, in comparison, conceded at nearly 6 and averaged 53.

In all, we can expect a good batting wicket that should have something for the slower bowlers. 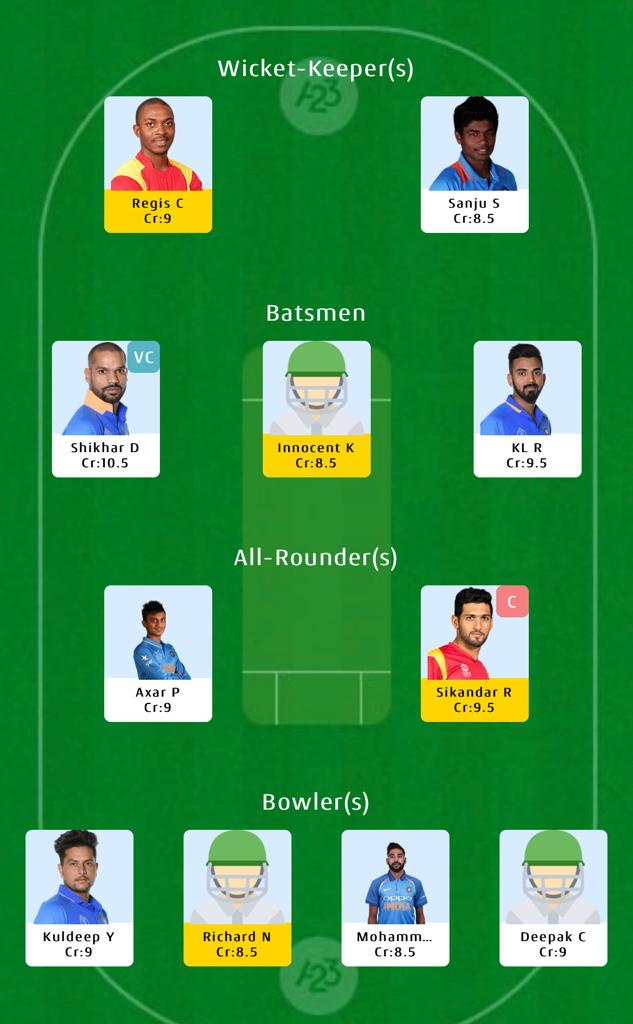 * Sikandar Raza is averaging 67.42 with the bat in ODIs in 2022, and has two unbeaten tons in his last 3 innings. In addition, Raza has also taken 5 wickets in his last 3 ODIs, including a three-fer in the second ODI against Bangladesh.

* Innocent Kaia has made a solid start to his ODI career, averaging 40.83 from 6 games. In the first ODI against Bangladesh, Kaia struck a match-winning ton.

* In the form he is in, with both bat and ball, it would be criminal to not gamble on Sikandar Raza as the skipper of your fantasy side.

* Rahul, despite returning from a hiatus, is someone that needs to be backed. It is worth remembering that he’s averaged 53.21 in ODIs since 2020. He’s also been dismissed just once against Zimbabwe in ODI cricket.

* Axar Patel is another handy pick in the form he is in. Given Zimbabwe have a boatload of right-handers, Axar could prove to be lethal. 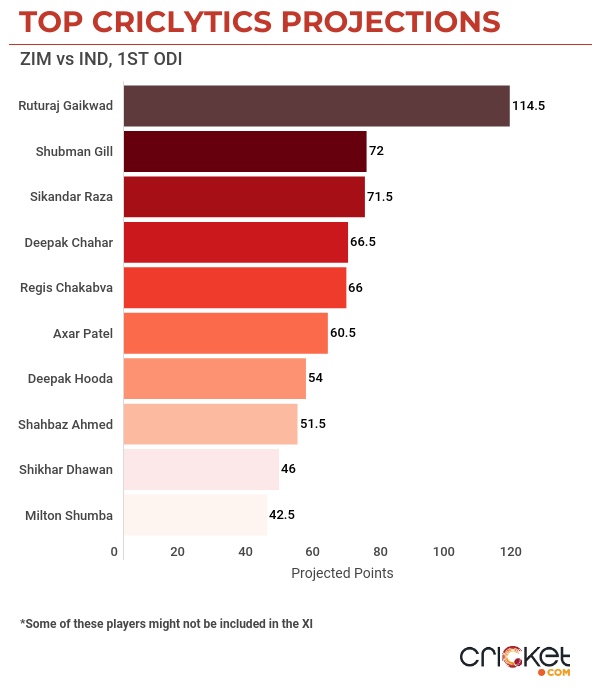