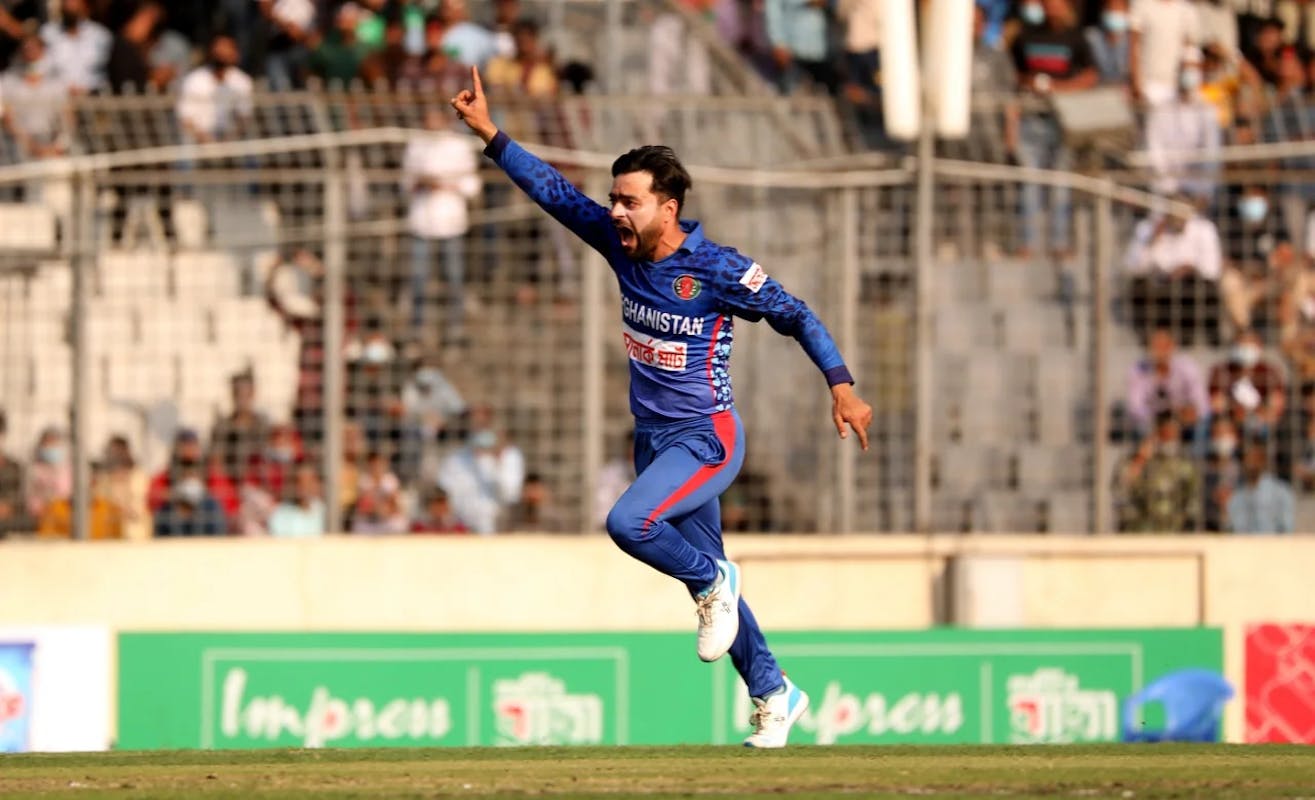 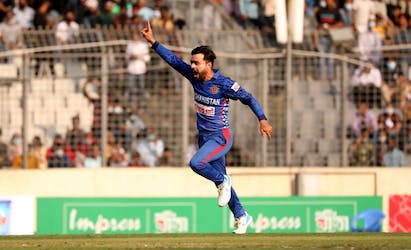 Bangladesh will start their Asia Cup 2022 campaign against in-form Afghanistan at the Sharjah Cricket Stadium on Tuesday (August 30). In their first match of the tournament, Afghanistan annihilated Sri Lanka by eight wickets, with 59 deliveries to spare, and have almost booked their place in the Super-Four stage. Meanwhile, Bangladesh have a terrible record in this format, having won only 13 of their last 35 T20Is. 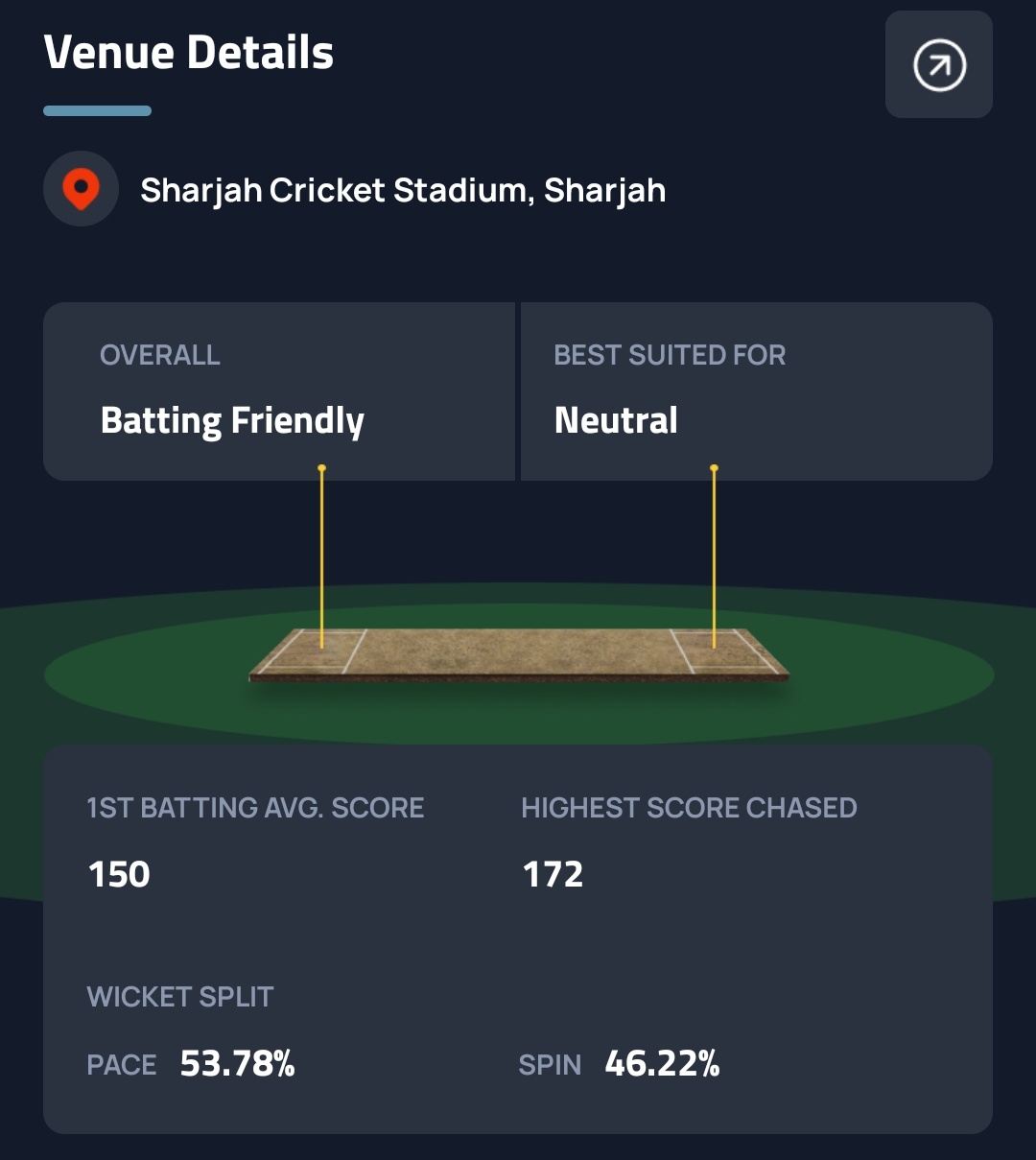 The Dubai International Cricket Stadium hosted the first two encounters but the action now shifts to Sharjah. Fast bowlers dominated the proceedings in the first two matches but we could see more spinners coming into play at Sharjah. The venue has hosted 11 T20Is since 2021 and the spinners here have picked up wickets at an average of 19.7 and a strike rate of 17.5, while the corresponding numbers for seamers are 29.2 and 22.7. It’s a smaller ground compared to Dubai, but since 2021, a wicket has fallen every 18.4 delivery. 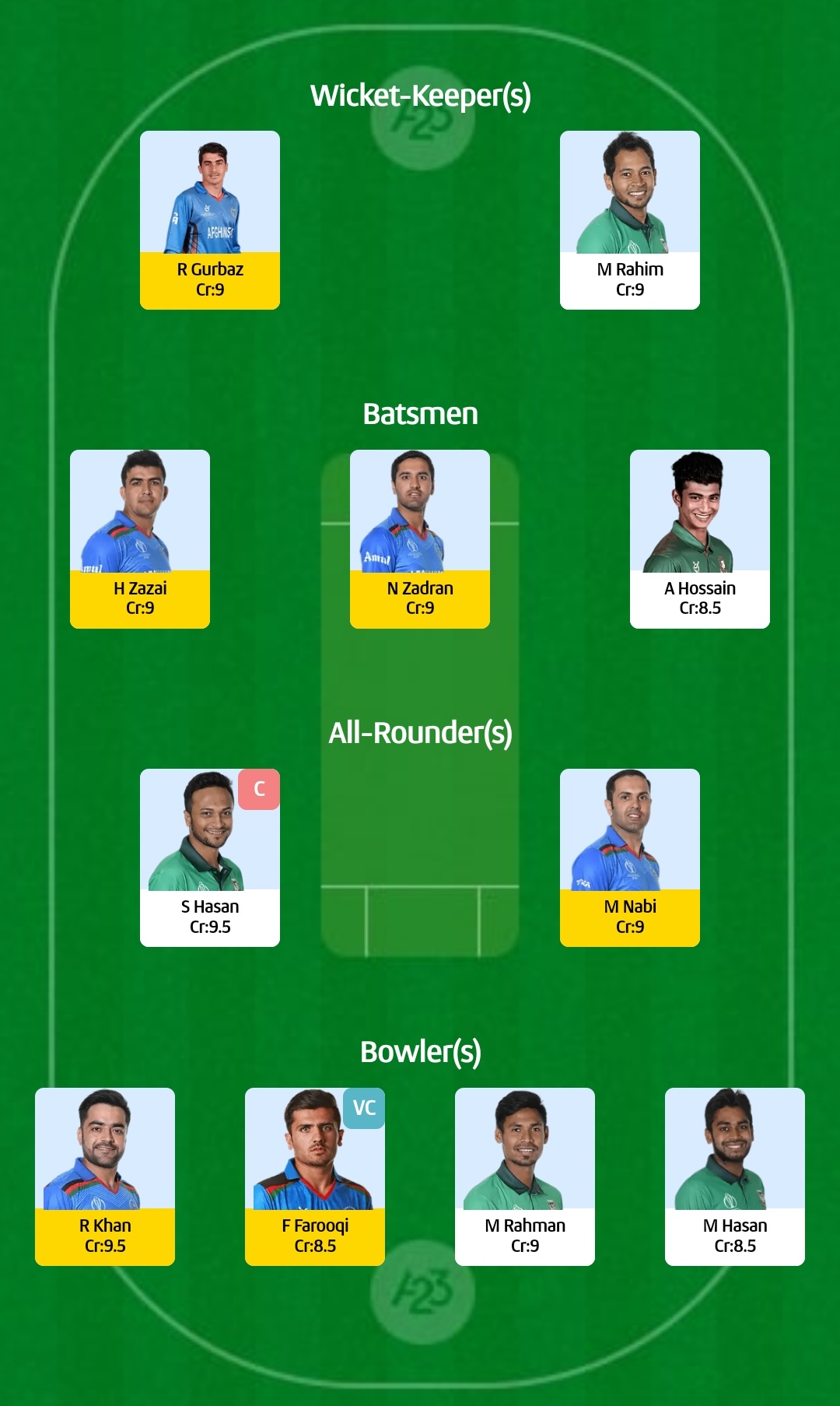 Fazalhaq Farooqi has only featured in 10 T20Is but has picked up 15 wickets at a strike rate of 15. The left-arm seamer took 3/11 against Sri Lanka and was named Player of the Match.

Shakib Al Hasan is someone who could fetch you points in all three facets of the game. The Bangladesh skipper averages 21.1 with the bat since 2021 but has scalped 29 wickets in 21 innings at a strike rate of 17.1.

Rashid Khan has played five T20Is at Sharjah and has claimed 10 wickets at a strike rate of just 11.

Mushfiqur Rahim has only played one T20I this year but you could always take a punt on this wicketkeeper-batter. In the absence of Litton Das, Mushfiqur is expected to bat up the order and Bangladesh would need all his experience.