Fantasy: Spinners to have a larger say at SCG? 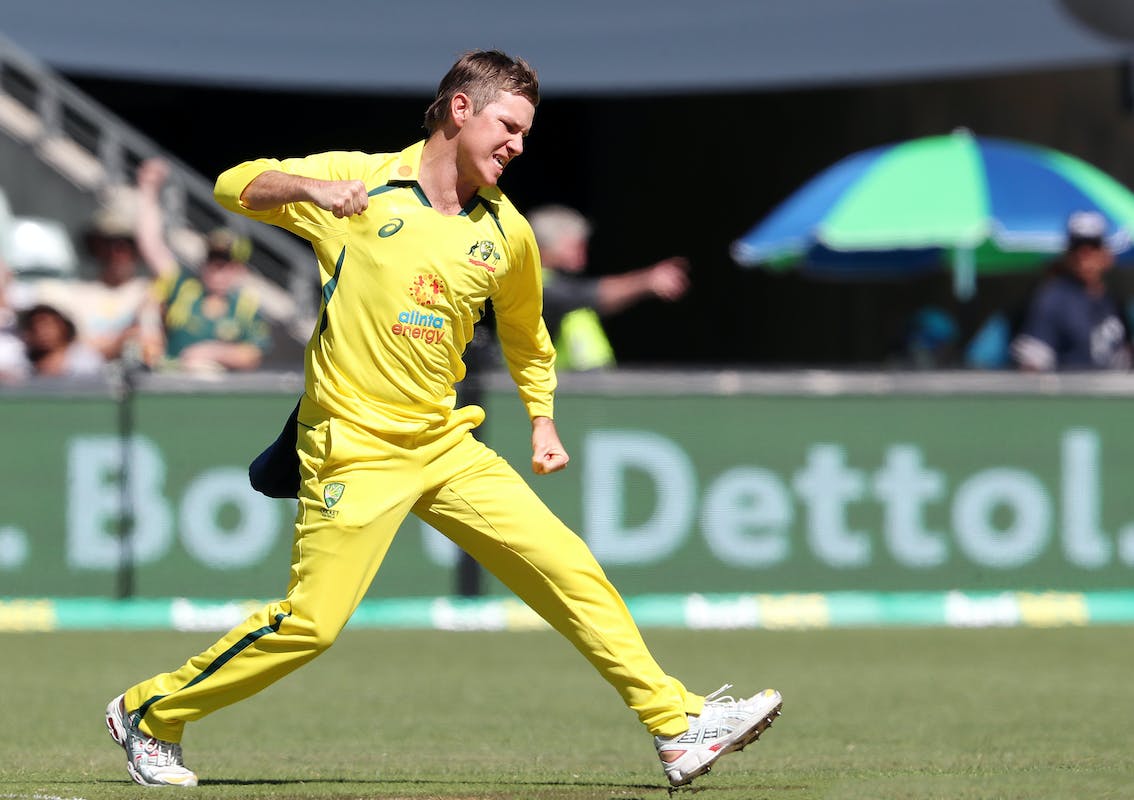 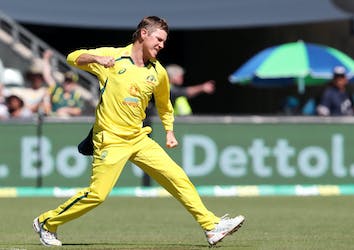 Fantasy: Spinners to have a larger say at SCG?

Following their impressive win in the T20 World Cup final, England stumbled to a defeat in the first One-Day International (ODI) in Adelaide and will hope to bounce back in the second game at the Sydney Cricket Ground (SCG) on Saturday (November 18).

Australia have won four of the five ODI series at home before this one and a win on Saturday will hand them back-to-back series wins over their rivals after edging them away from home in 2020.

The SCG has not hosted any ODI cricket since 2020 and there was just one List A match played at the venue in 2021. Based on that fixture, there could be some assistance for the spinners as they picked up 60% of the wickets to fall, conceding just 4.9 an over, striking once every 18.1 runs, 22.2 deliveries apart.

It could be a day that we see the spinners have a much larger say. 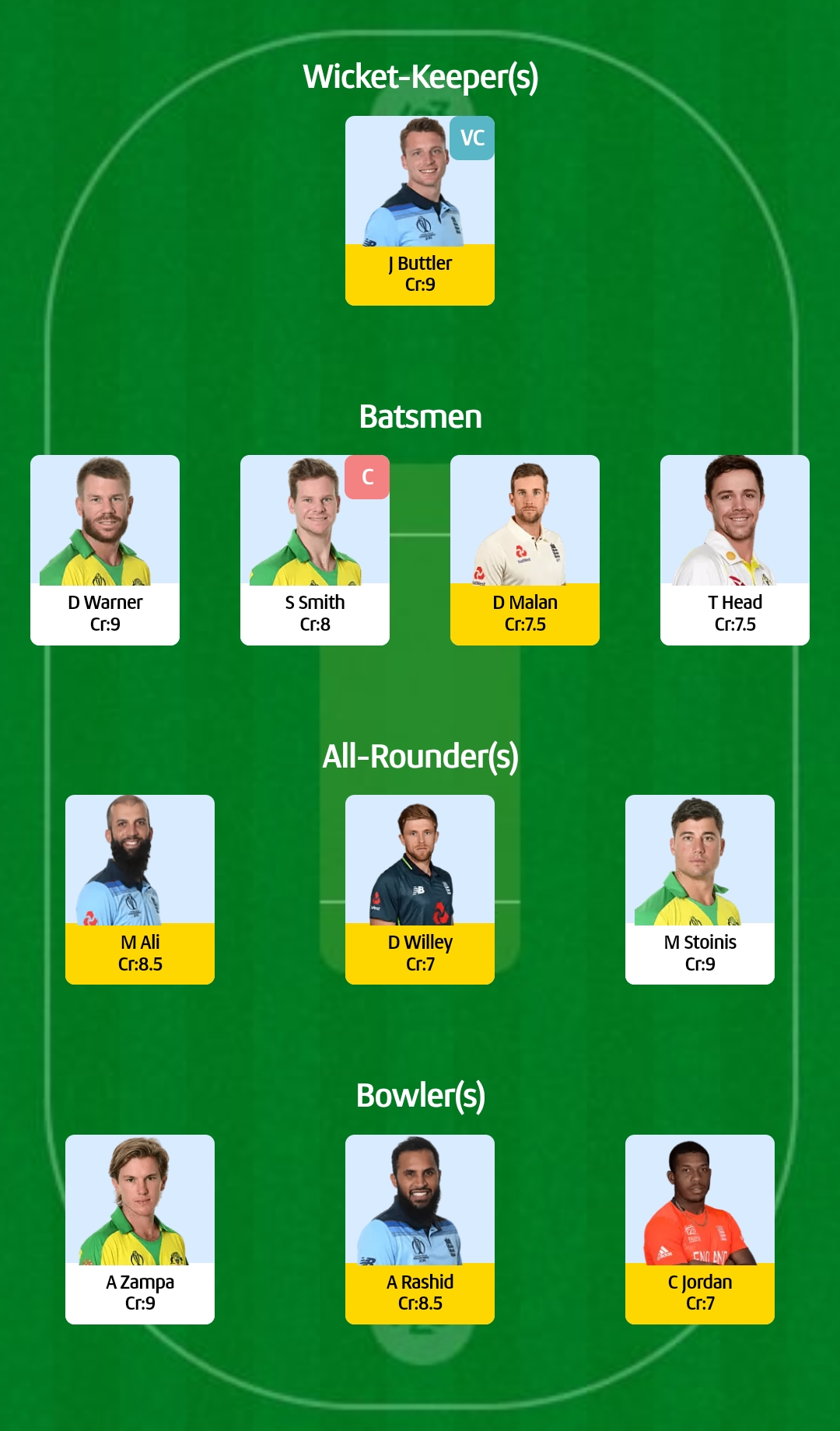 England’s aggressive approach sees them top of the tree when it comes to their batting run-rate. They have scored 6.5, while Australia have managed to score at 5.5.

Despite struggling to get going in the first game, Jos Buttler could be a huge threat for Australia if they do not get him out early. He is England’s leading run-getter in ODIs this year with 402 runs at 67 along with a staggering strike-rate of 124. He has also hit two fifties and a ton in eight innings.

Steven Smith may not find a place in the T20I side, but when it comes to ODIs, there is little doubt about his prowess in the format. He has scored 61, 105 and 80 not out in the last three innings and this year alone, he has racked up 424 runs at 70.67. In his nine innings in 2022 so far, Smith has three fifties and a century to his name.

David Willey has been in excellent form in white-ball cricket this year and along with Reece Topley had formed a deadly combination. Willey, who scored a valuable unbeaten 34 with the bat and picked up the wicket of David Warner and Marnus Labuschagne could be a handy weapon for England, who will depend on him to get some early breakthroughs.

Only four other spinners have picked up more ODI wickets than Adam Zampa (22) this year. Zampa’s 22 wickets have come at an economy rate of five and has struck once every 24.5 deliveries. He has gone wicketless just twice in the 10 matches this year so far and has proved to be Australia’s X-factor. 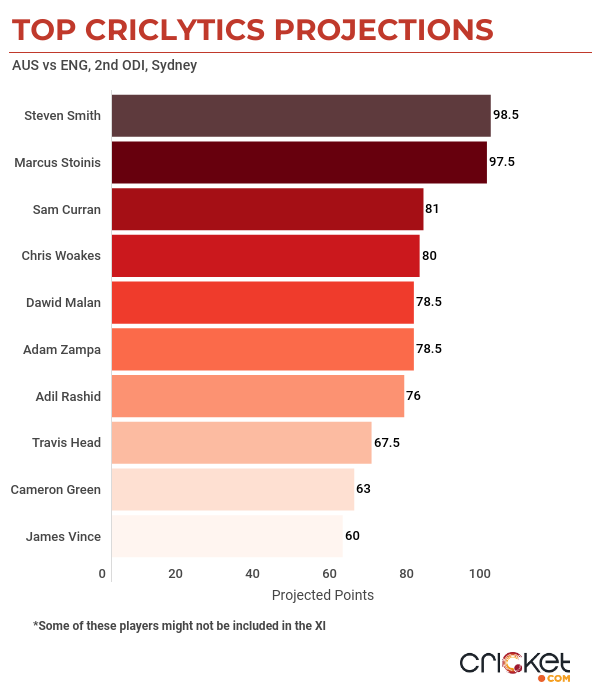