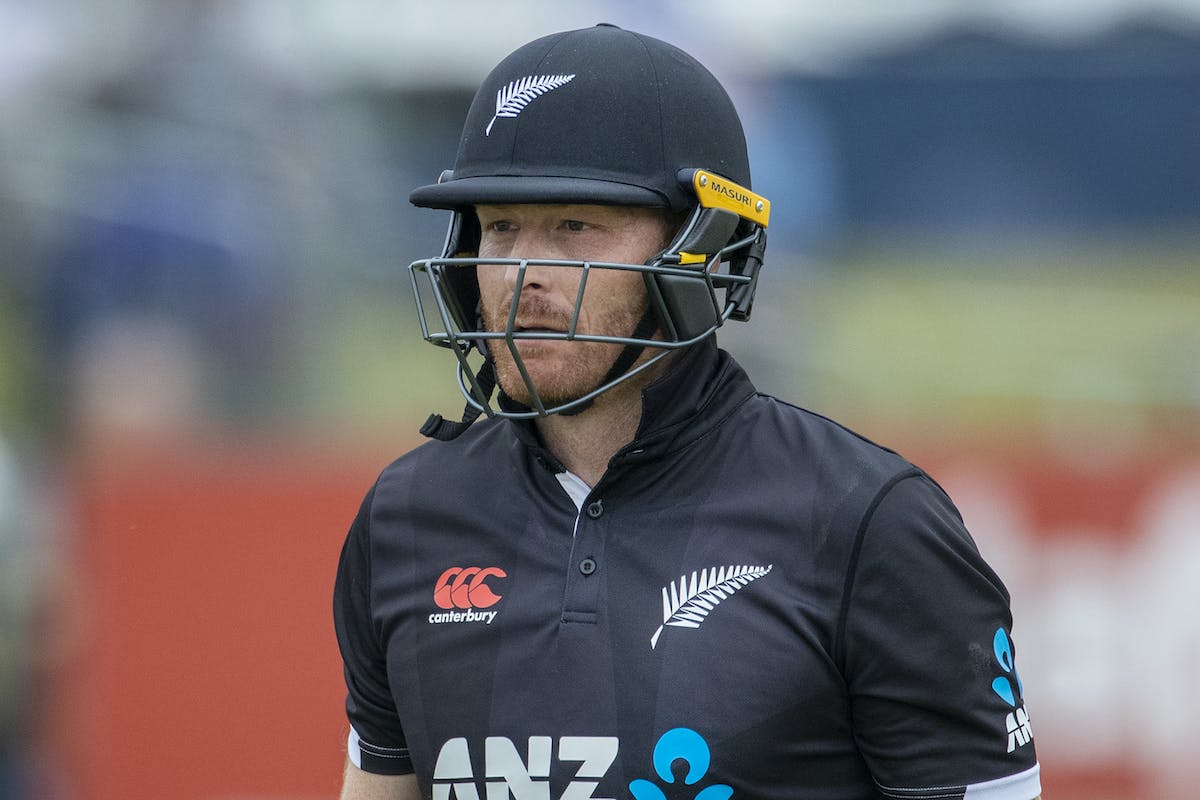 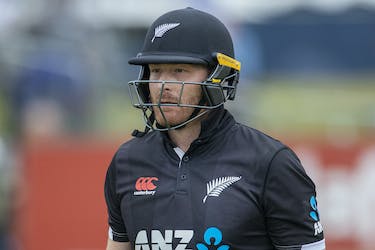 In what will be the final game of the very short tour, the Mitchell Santner-led New Zealand side will take on Scotland in an one-off ODI at the Grange Cricket Club in Edinburgh on Sunday. New Zealand will not be full-strength for the one-off ODI, but the BlackCaps will, nevertheless, aim to extend their unbeaten streak in the 50-over format, which currently stands at 9. The Kiwis, in fact, have won 12 of their last 13 ODIs and you will have to go all the way back to March 2020, prior to the pandemic, to find the last instance of the Kiwis losing in the 50-over format. Sunday’s clash, meanwhile, will be the first ODI for Scotland against a full-member under the full-time leadership of Richie Berrington.

The two T20Is played at the Grange Cricket Club proved to be high-scoring encounters, New Zealand posting scores of 225 and 254, and well we can expect the one-off ODI to be high scoring too. Most definitely should the Kiwis bat first.

In the last 5 ODIs played at the Grange Cricket Club, the team batting first has ended up scoring over 300 a staggering four times. Since 2017, the average first-batting score at this venue has been 301. This, in fact, was the same venue that saw Scotland post 371 against England, in response to which the Three Lions got bowled out for 365.

The numbers clearly show that the venue has been a graveyard for bowlers, and further digging suggests that the pacers tend to suffer more. Since 2017, pacers have averaged 46.3 and have gone at 6.6 runs per over. They’ve also struck only once every 42.3 balls. Compare this to the spinners, who have averaged 33.5 and have traveled far less (ER 5.4). 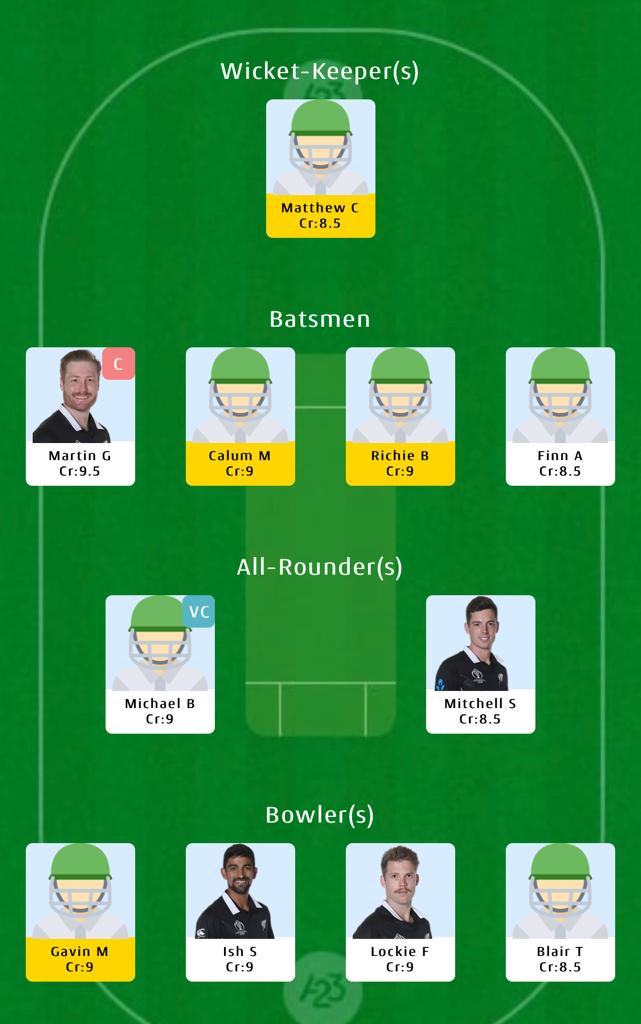 * Michael Bracewell is arguably the most in-form ODI player in the world. In the Kiwis’ last series against Ireland, Bracewell scored 190 runs without being dismissed, while scoring those runs at a SR of 137.68.

* In his last 4 ODI innings, Martin Guptill has smashed two tons and a fifty.

* With 8 wickets to his name, Blair Tickner is the second-highest wicket-taker for New Zealand in ODIs this year.

* Gavin Main, the right-arm fast bowler, has picked 8 wickets in his last 3 ODIs and is the highest wicket-taker for Scotland in ODIs this year, having picked 19 wickets in 7 appearances.

* Scotland will largely be banking on experienced campaigners Richie Berrington and George Munsey, who have averaged 48 and 49 in ODI cricket this year. They are also the top two run-getters for Scotland in ODIs this year.

* In the form Michael Bracewell is (with both bat and ball), it is a no-brainer to take a punt on him as either the captain or vice-captain.

* It would be advisable to stack your fantasy XI largely with New Zealand batters, and only a couple from the Scottish side (read: Munsey and Berrington) owing to the reasons mentioned above, in the stats section.

* Mark Chapman is another player worth gambling on. He will be entering the ODIs on the back of the 83 in the second T20I, so the southpaw will be brimming with confidence.

Here are the Top 10 Criclytics projections for this encounter 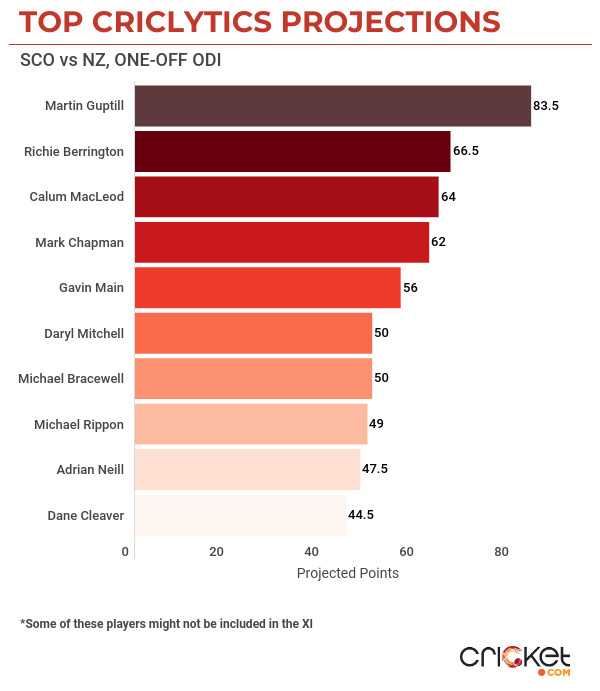