Fantasy: Steve Smith is your saviour in this format 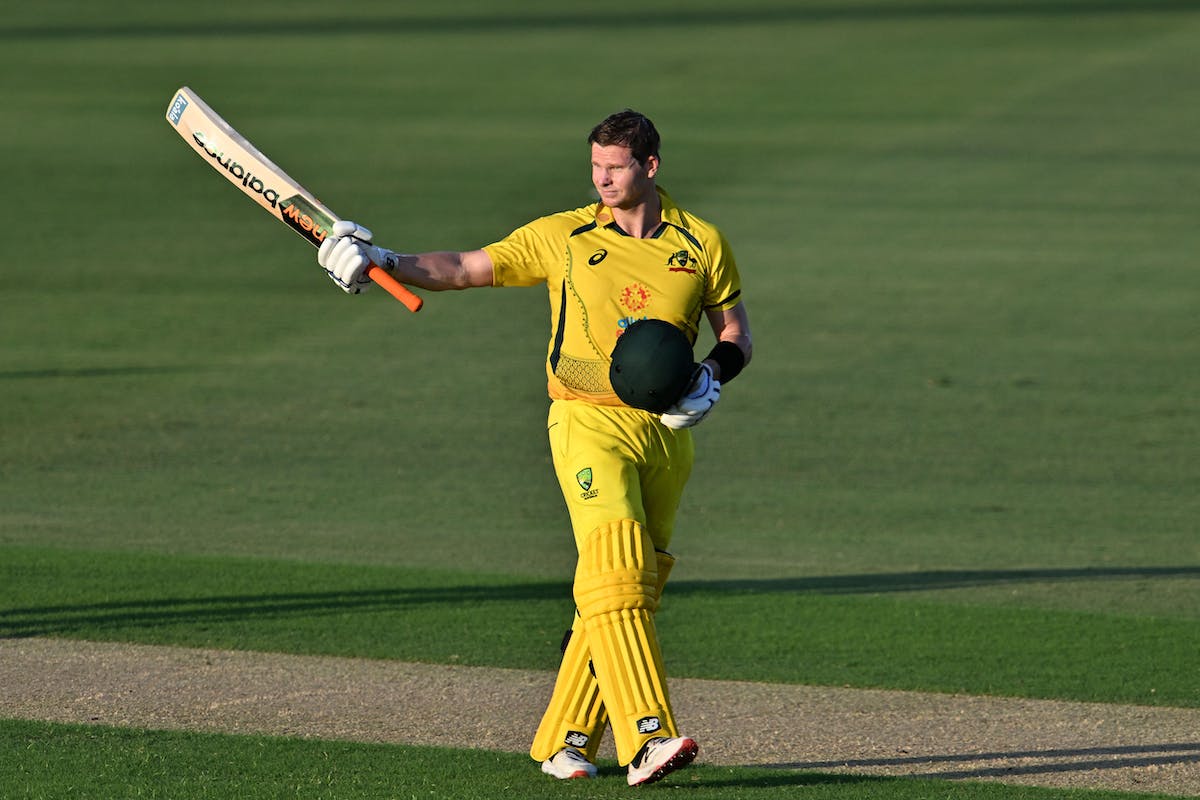 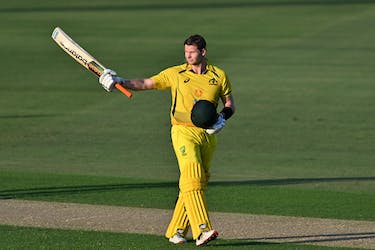 Fantasy: Steve Smith is your saviour in this format

Sport is cruel and taxing, indeed. No time to celebrate for England as just three days after their T20 World Cup triumph, they’re set to hit the ground again as they take on Australia in the first ODI at the Adelaide Oval on Thursday. From the outside, this series might give away the vibe of being a ‘meaningless bilateral’, but both England and Australia are taking the three match series seriously, evident by them opting to field (close to) full strength sides.

This series will mark the beginning of a new era for the Aussies in ODI cricket under the leadership of Pat Cummins, who has taken the reins over from Aaron Finch.

Thursday’s encounter will be played at the Adelaide Oval, which is all set to host an ODI for the first time in three years, the last 50-over contest coming back in 2019, when India triumphed over Australia. Adelaide, of course, hosted seven matches in the recently-concluded T20 World Cup and it proved to arguably be the best batting track in the entire competition.

Now, retrieving past ODI numbers would be slightly misleading, so it’d be better to focus on List A numbers from the venue in the last couple of years.

A total of three List A matches have been played at the Adelaide Oval since 2021, and surprisingly, it’s proven to be a moderate-scoring venue. Across these four games, the average first innings score has been 244. No side managed to pass 300, with South Australia’s 274 against Queensland turning out to be the highest first innings score.

List A numbers, of course, need to be taken with a pinch of salt, but these three aforementioned games have seen pace dominate. The quicks have not only taken nearly 85% of the wickets, they’ve averaged 29.7 compared to the spinners’ 71.8. Their economy (5.4) has also been far superior to that of the spinners (6.5). 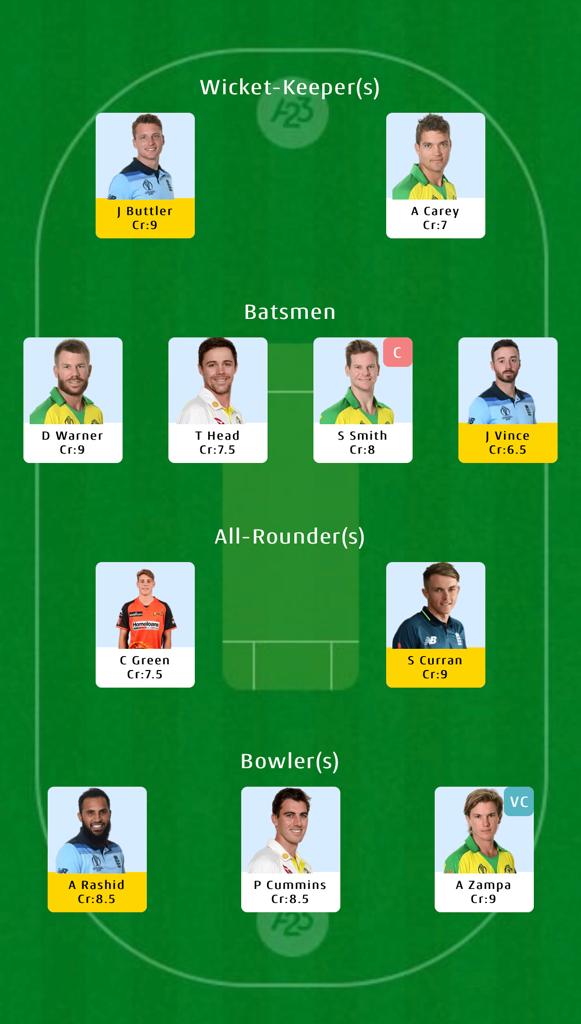 In his last 18 ODI innings, Steve Smith has amassed 997 runs at an average of 62.31, scoring four hundreds. He will be entering the series on the back of a Player of the Series showing against New Zealand, where he struck a 61 and 105 in Cairns. The last time he came up against England, Smith struck a valiant 85.

Like Smith, England’s James Vince will be entering this series on the back of a fifty and a century in his last two matches. Vince, though, hasn’t played an ODI since July 2021.

Pat Cummins has taken 11 wickets across his last 5 ODIs.

Steve Smith might not be the best of players in T20 cricket, but he’s an absolute gun in ODIs. He is a must-have, and it would be advisable to gamble on him. He will, more often than not, provide good value for money.

If you’re looking for an out-of-the-box punt, choose Travis Head as either your skipper or vice-skipper. Head has been in ridiculous form in List A cricket in the last couple of years, and he showed in the ODIs against Pakistan that he’s capable of single-handedly mauling attacks. Should the Adelaide wicket prove to be flat, Head could potentially feast against England’s bowling attack. 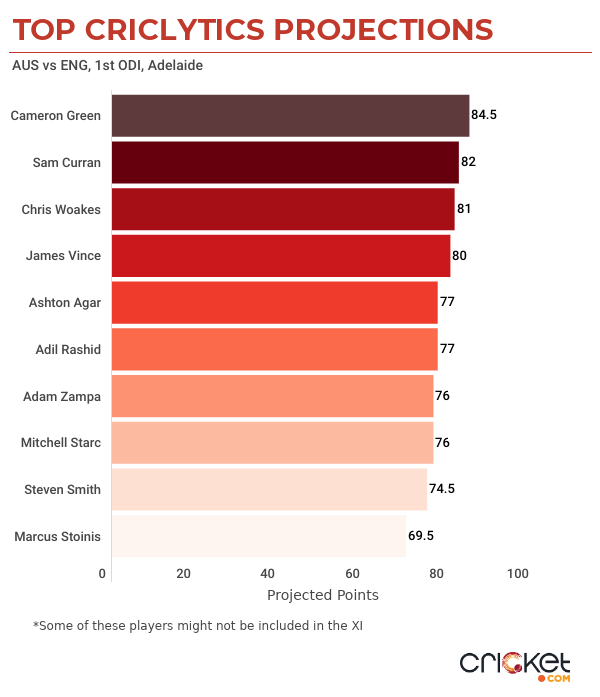