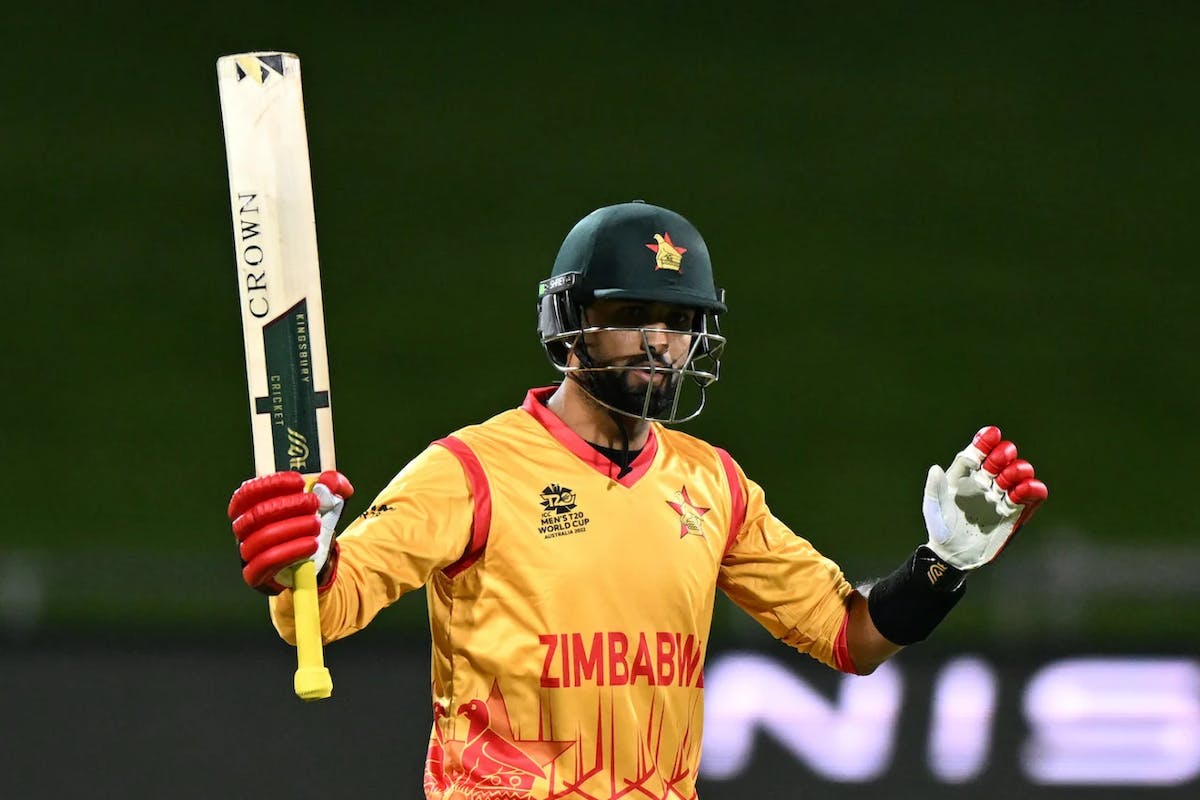 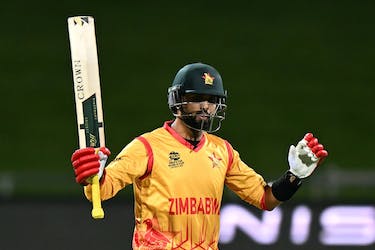 South Africa will open their 2022 T20 World Cup campaign against Zimbabwe at the Bellerive Oval in Hobart on Monday (October 24). The Proteas won four of their five encounters in the last World Cup but it was still not enough to qualify for the knockouts.

Heading into this edition of the T20 World Cup, they are once again a promising bunch. The fact that the tournament is in Australia should boost their morale. The conditions suit them which can be seen through their great record Down Under. They will be up against Zimbabwe who would be high on confidence after defeating Ireland and Scotland in the first round to make it through to the next stage. 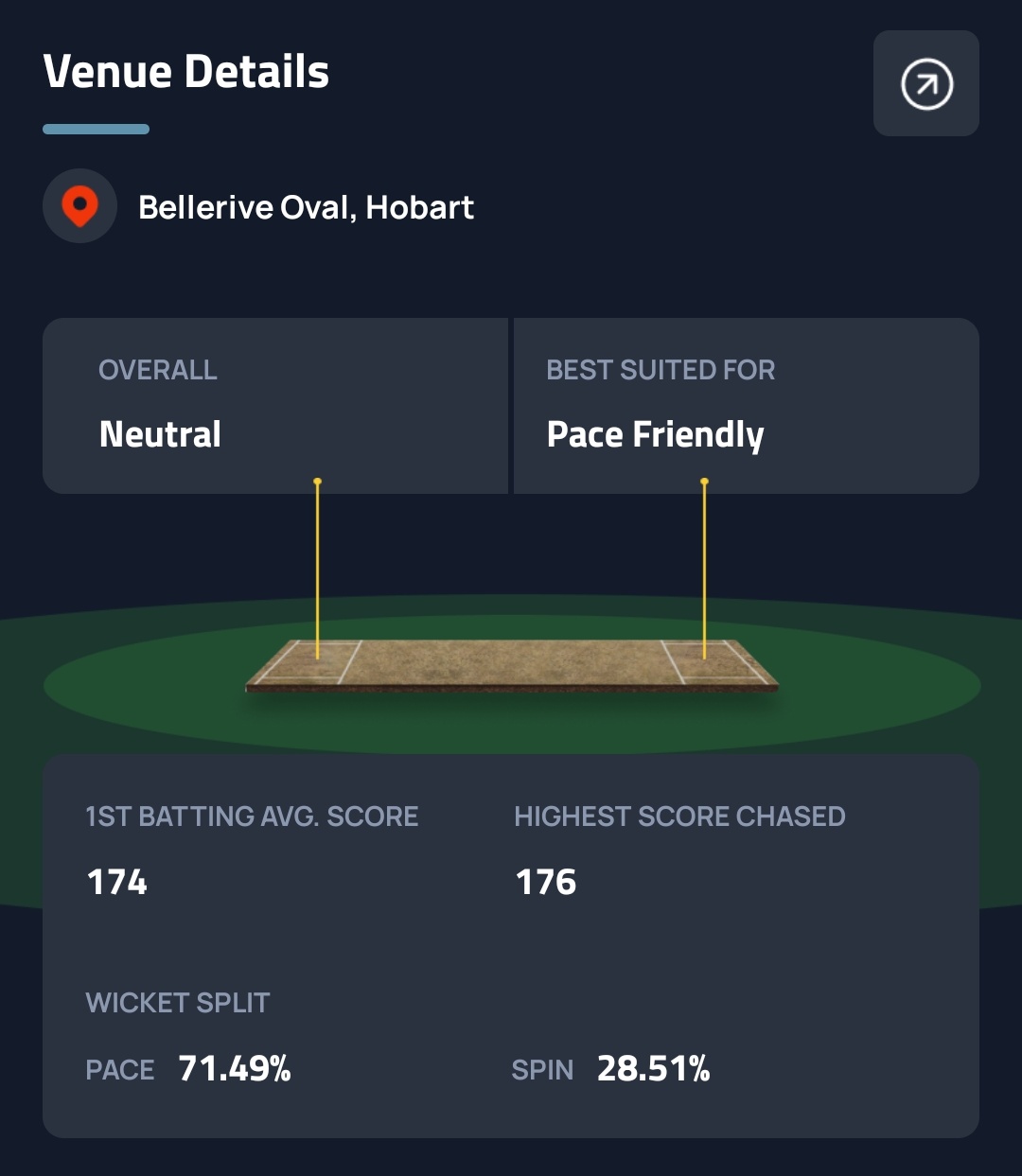 The Bellerive Oval has hosted seven T20Is this year and the batters here have scored runs at an average of 24.7 and a scoring rate of 7.7, while a wicket has fallen every 19.3 deliveries. The spinners here have better numbers, having operated at an economy of 6.9 and a strike rate of 18.8.  The corresponding numbers for pacers are 7.8 and 20.7 respectively. 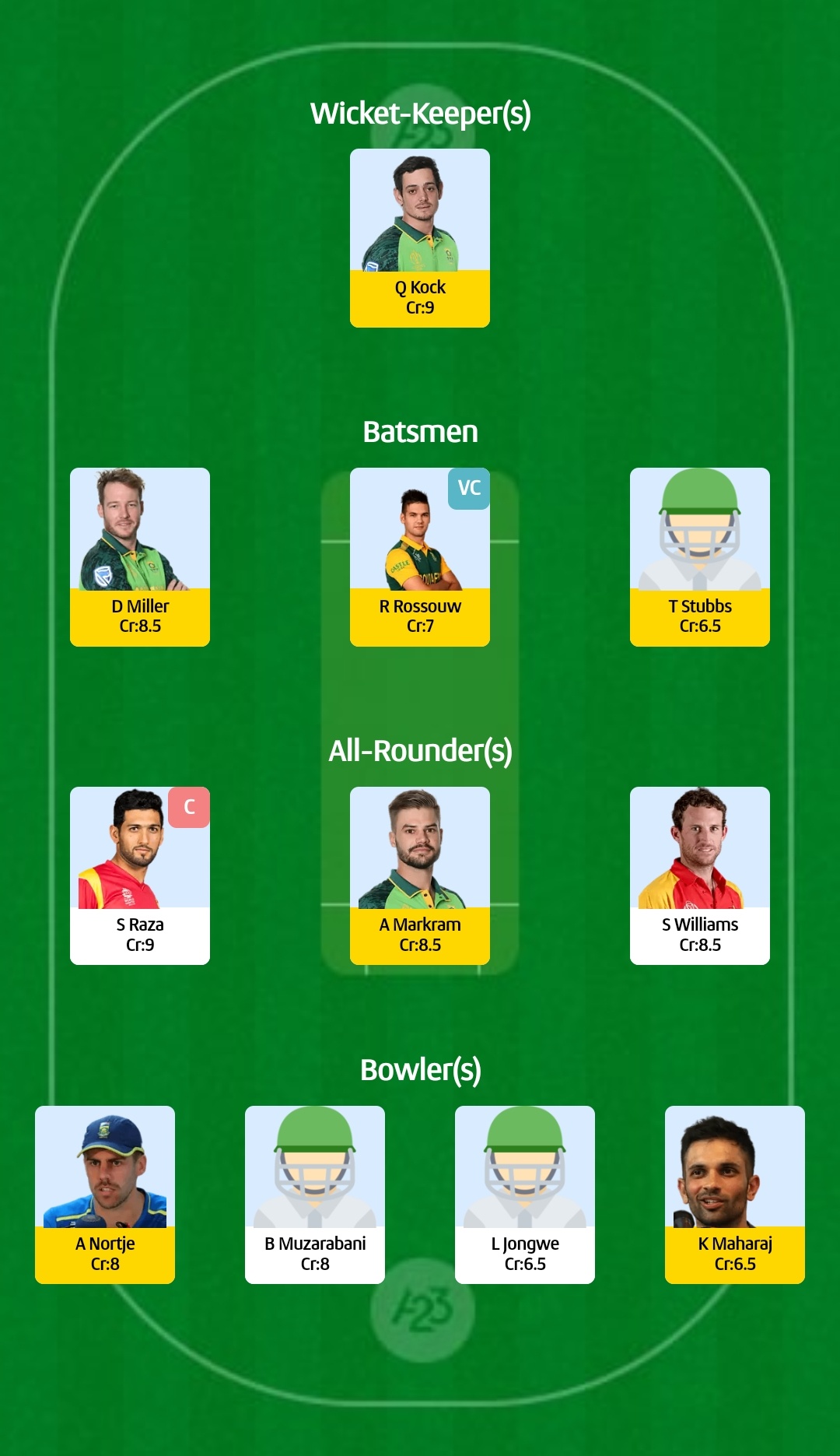 Rilee Rossouw has been superb for South Africa ever since making his comeback. The left-hander has 231 runs in six innings at an average of 57.75 and a strike rate of 180.5, which also includes a stunning century in the last T20I against India.

Quinton de Kock’s numbers are grim (average 22.8, strike-rate 126.5) this year but he showed some hints of hitting form in his last two T20Is - scores of 68 and 69*. The wicketkeeper could also fetch you points from behind the stumps.

Aiden Markram has featured in only six T20Is this year but has slammed 192 runs in five innings at an average of close to 50. He is also a handy offspinner.

In T20Is this year, David Miller has an average of 56.6 and a strike rate of 186.2. He even smacked a century against India in the last T20I series.

South Africa have the fourth-best bowling strike rate among the top-10 T20I teams this year. Their economy rate is the worst which is a consequence of playing many high-scoring games in England and India.

Anrich Nortje’s form could also be a worry for South Africa. His bowling average aside (33.5), the speedster has leaked runs at 9.6 runs per over in T20Is this year. It is atrociously high when compared to 6.1 in 2021. However, Zimbabwe could struggle against his pace.