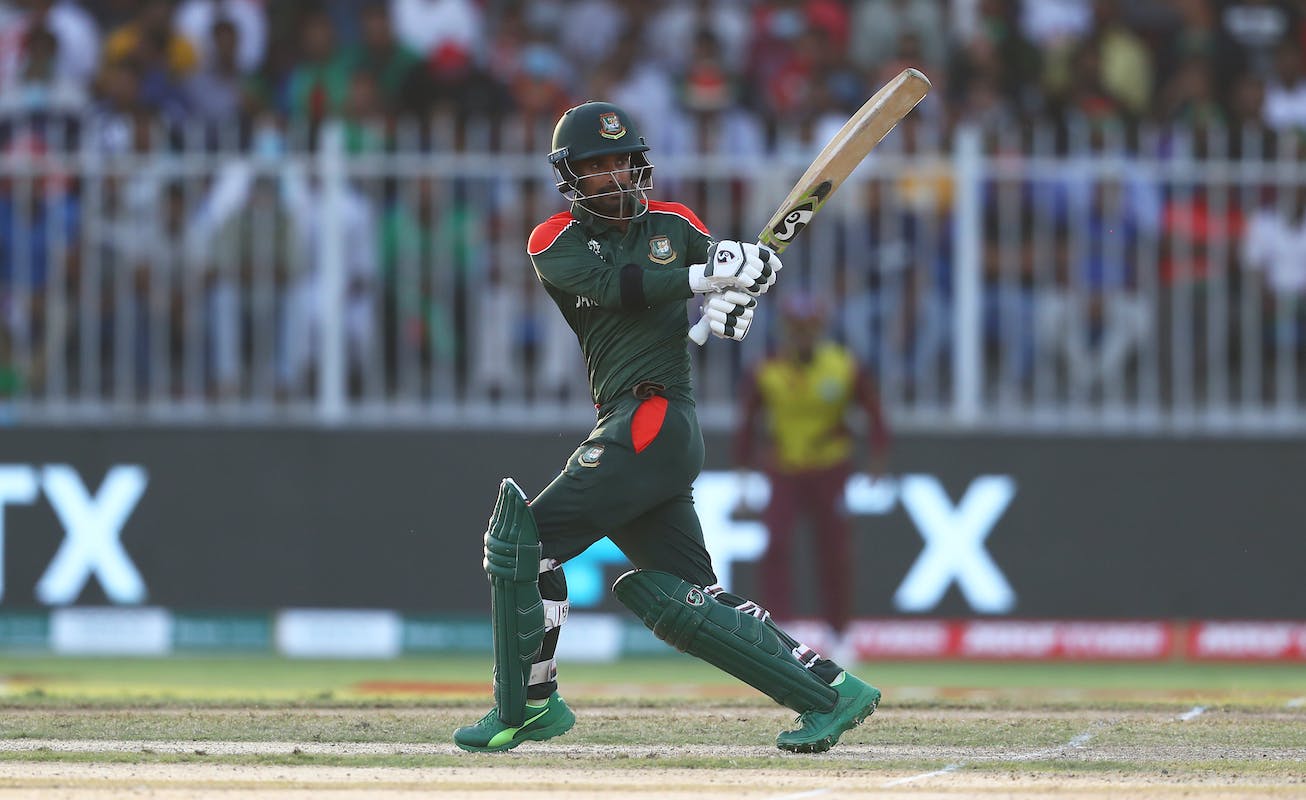 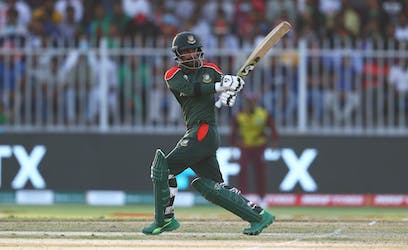 After winning the T20I series, Zimbabwe will try to take their redemption story forward by getting the better of Bangladesh in the three-match ODI series. But that will not be an easy proposition knowing Bangladesh just got the better of West Indies in a three-match ODI series and their game seems sorted for the 50-over cricket. Bangladesh, led by Tamil Iqbal, currently sit at the second place in the ICC Men's World Cup Super League standings and are very close to confirming their direct qualification into the 2023 ODI World Cup in India and even though this three-match series is not a part of the ICC Super League, their reputation will be at stake.

Since January 2017, Harare Sports Club have hosted 26 matches and 10268 runs have been scored in the process. An economy rate of 4.6 and a balls per dismissal ratio of 32.4 tells you that batting hasn’t been as easy here as it is in some other parts of the world. Pacers have majorly called the shots by picking 59.2% of the total wickets and account for 4.3 wickets per match. Even though spinners have a better strike rate, in every other count, pacers outwit them. 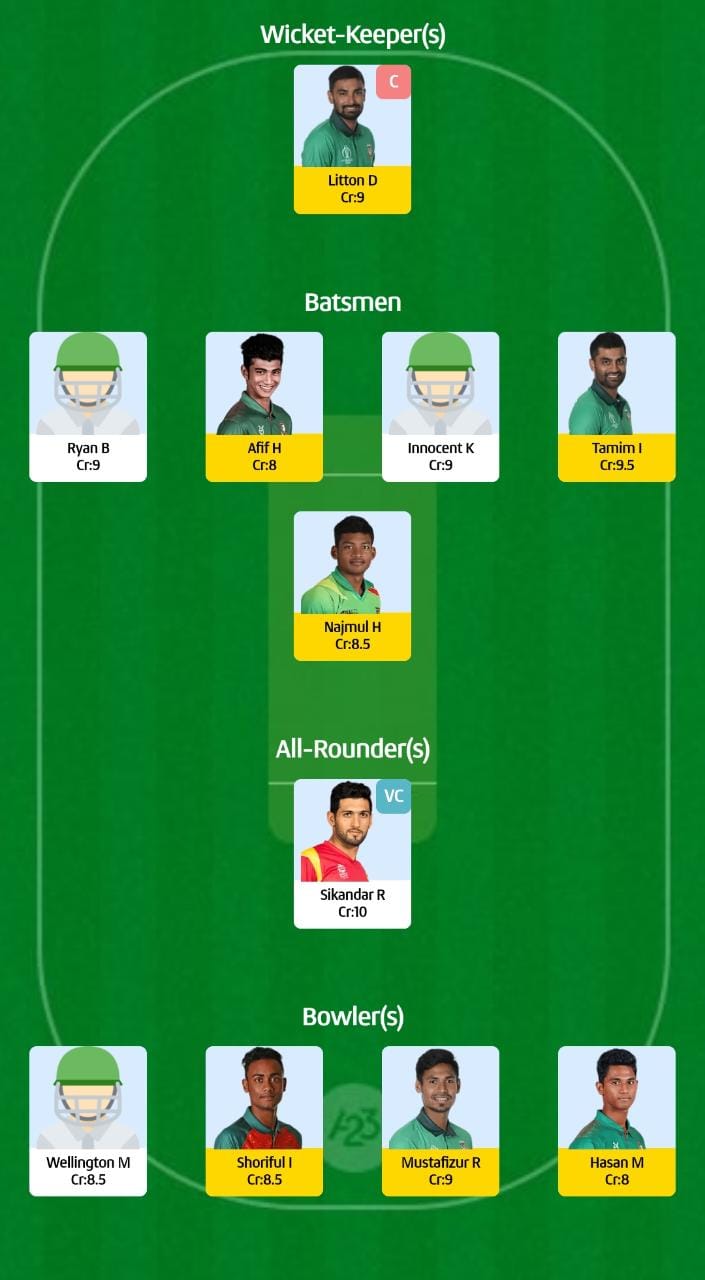 *Bowling back of the length balls at the Harare Sports Club have yielded 21.4% success since 2017 and that plays a direct role in how you should pick your fantasy XI. The above stat tells you that having Mustafizur Rahman is a must as his success rate on such pitches rise tremendously.

*Since January 2017, Tamil Iqbal has averaged 49.53 in the ODI format. His game might have dwindled a fair bit meanwhile but he continues to be the force that Bangladesh can rely on. Now back on as captain, you can trust him to make you heavy too.

*In the last eight ODI innings, Liton Das has four fifty-plus scores, including a century against Afghanistan in Chittagong, and the way he approached his batting in the recent years makes it a no brainer on why we should go for him as the skipper of the Grand League.

Here are the Top 11 Criclytics Projections: 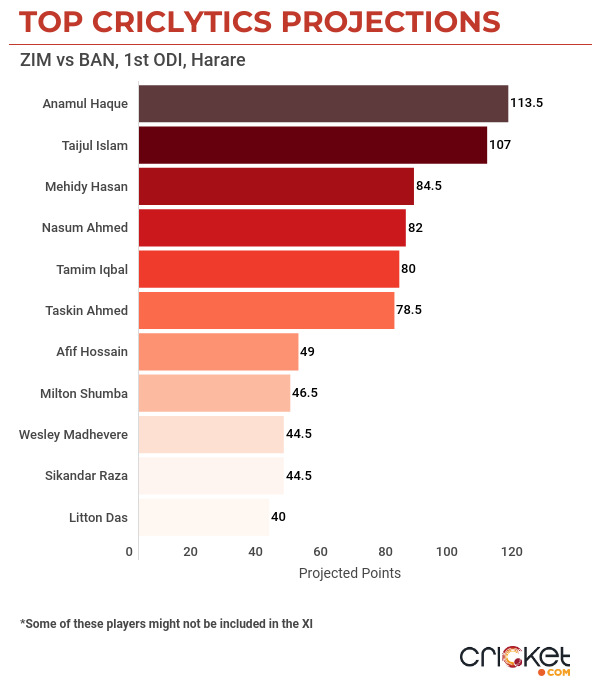