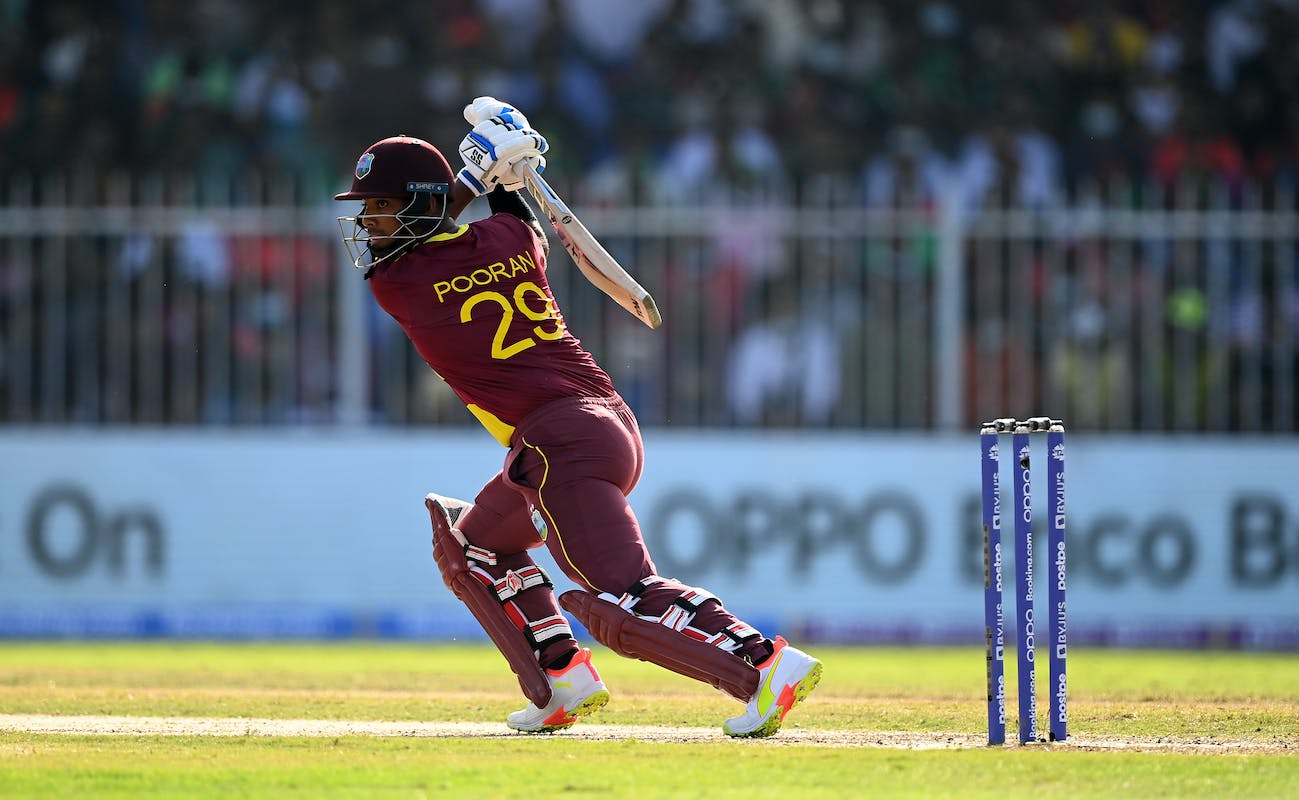 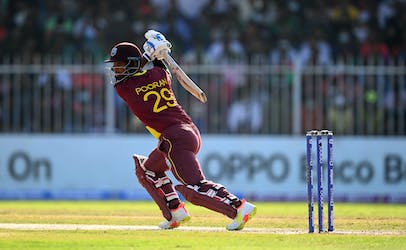 New Zealand kick-start their Caribbean tour with the T20 International (T20I) series with the first game set to be played at Sabina Park, Kingston on Wednesday (August 10).  West Indies go into the series having lost 4-1 at home to India, while the Blackcaps come here having won all their 11 previous white-ball matches during the European tour.

However, big guns like Kane Williamson, Tim Southee and Trent Boult among others return for this tour after being rested for the previous fixtures. New Zealand have the edge over the hosts given that they have not lost a T20I against them since 2017.

Sabina Park has not hosted any T20 match in the last couple of years, with the last one being played in 2019. In T20s that year, 60% of the wickets fell to fast bowlers and they picked up their wickets 32.7 runs and 20.1 deliveries apart. The spinners may have had a smaller share in the wicket pie, but they have not just been more economical, but they have a significantly better average (25.3) and strike-rate (18) compared to the quicks.

Based on this, it’s safe to say that picking a god balance of pacers and spinners in your team would make perfect sense. Both teams have some quality options. 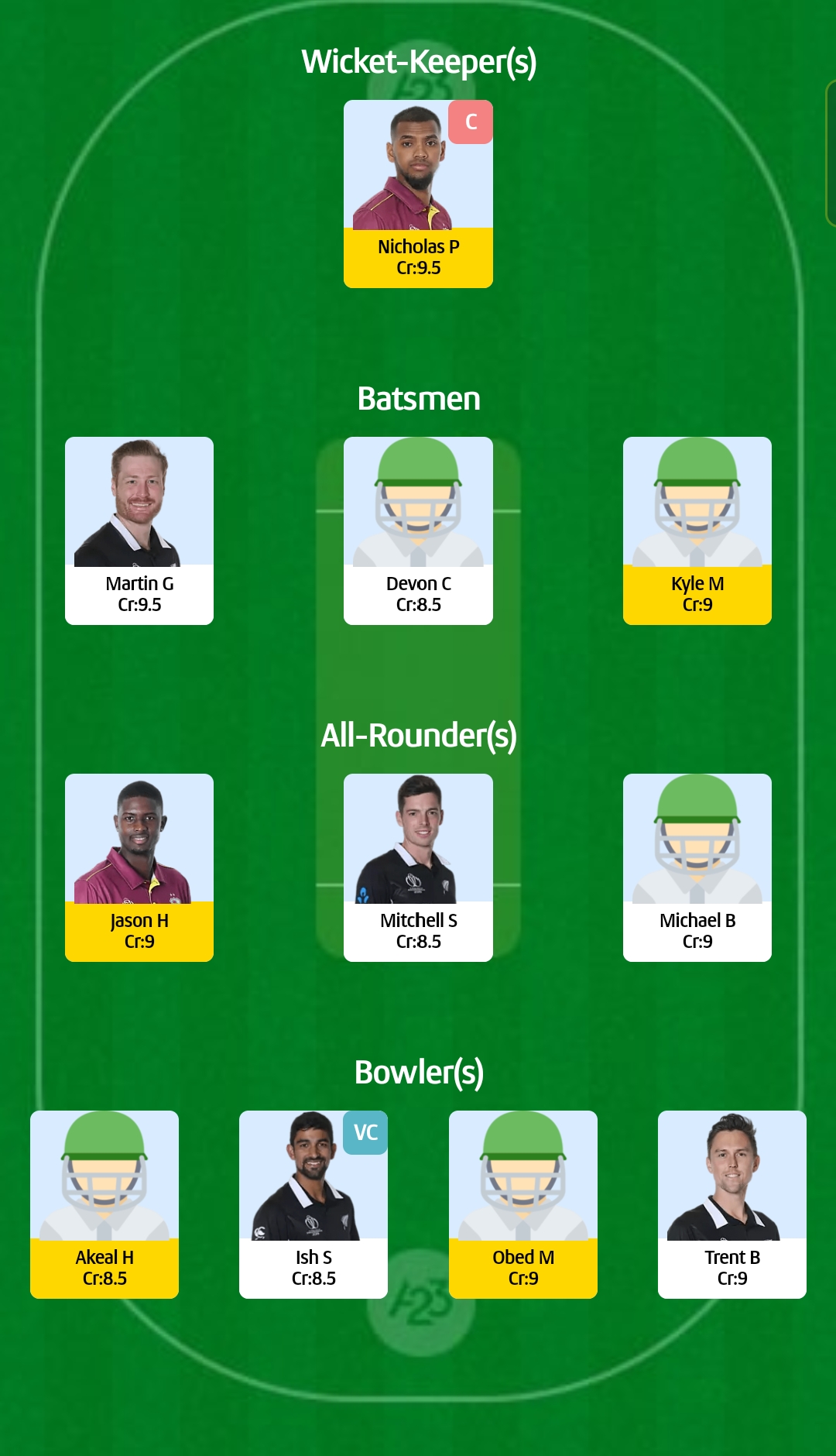 New Zealand have the best scoring rate in T20Is this year, scoring at 9.8 an over, while West Indies have scored at just 8.1 an over. The Blackcaps have also have the best balls per wicket ratio, having picked up a wicket once every 13.9 deliveries.

No batter has scored more runs than Nicholas Pooran in T20Is this year. He is just one of two players to have scored over 500 runs this year – 537 at 41.31 – and already has five fifties from 15 innings. With the leading run-getter and wicket-taker (Jason Holder) in the same team, it is a wonder as to why West Indies have not won more matches this year.

In just seven matches this year, Ish Sodhi has managed to scalp 13 wickets, striking once every 12 deliveries. He bowled with great control in New Zealand’s recently-conclude European tour and we could certainly expect the leg-spinner to be among the wickets in the Caribbean as well. This will be the first T20I he will play in the West Indies since 2014.

Akeal Hosein has been at his economical best throughout his career and he has been no different this year. He picked up a wicket in every T20I he played against India and overall, he has picked up 14 wickets at 25.4 this year.

Jason Holder may not have had the best of outings with the ball in the T20Is against India, managing just five wickets, but he still remains the highest wicket-taker in the format this year with 22 wickets, striking once every 14.8 deliveries. He has moved up and down the order quite often in the batting order, opening the batting and also opening once in the series. However, West Indies should play him down the order – at five or six – to make the optimum use of the big Barbadian.

Martin Guptill has a point to prove on a couple of fronts. He has gotten off to starts in three of his last four innings (2, 25, 40 and 45) and would love to register a huge score to get the monkey off his back. Secondly, he will want to improve his underwhelming record against the West Indies in T20Is, which right now reads 185 runs at 18.50, which is contrasting to his ODI numbers against them – 588 runs at 53.45.