Fantasy: Trust Rizwan and Shanaka to form a winning combination 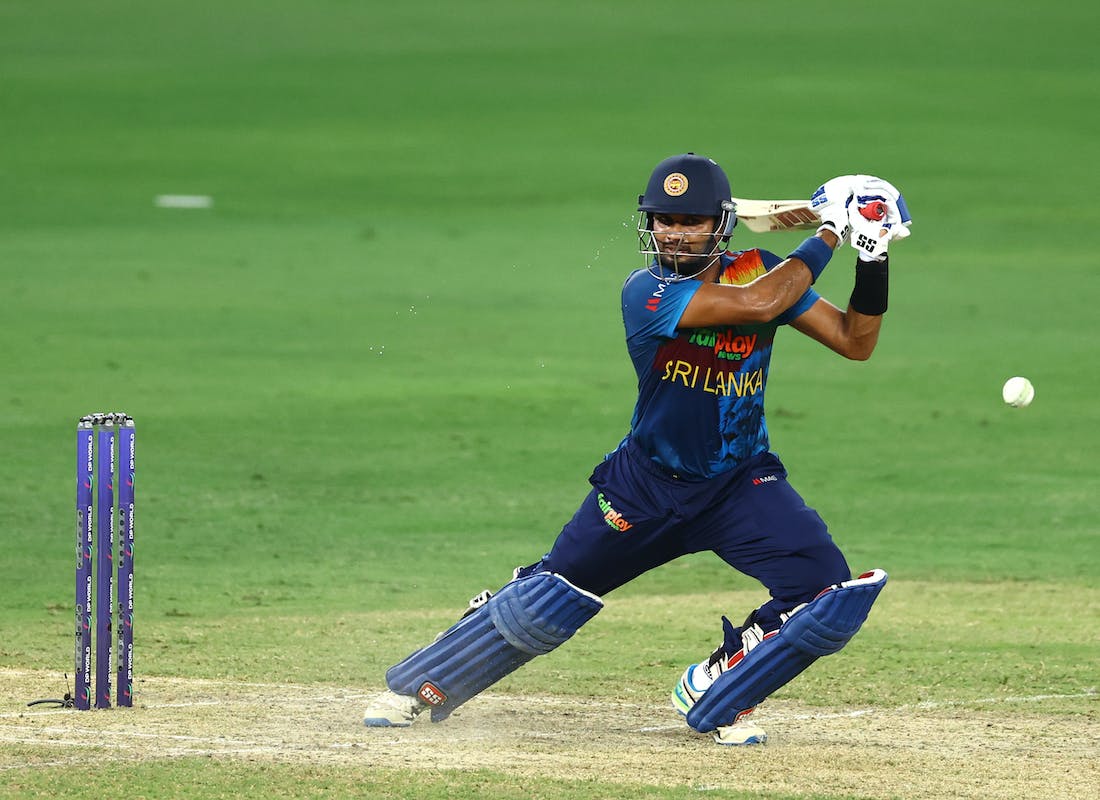 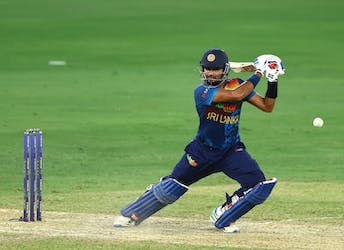 Fantasy: Trust Rizwan and Shanaka to form a winning combination

A dead rubber never had more significance than the India-Afghanistan game when Virat Kohli ended his century drought and scored his 71st international century. It brought about some joy among the countrymen, with weight being off their shoulder as well. Now that Sri Lanka and Pakistan are going to take on each other in the final Super 4 game of the 2022 Asia Cup, there are not a lot to look forward to but for both sides, it will be a prelude for the things to come on Sunday.

Even though it is true that Dubai has outreached Sharjah as a better-scoring venue this year’s Asia Cup, scoring here still hasn’t been easy. Run-rate of 8.4 and a trike rate of 139.8 indicate that it was still a venue that would test your technique and run-scoring temperament to T before drawing any conclusion. India’s 212/2 against Afghanistan was the highest in the competition followed by Sri Lanka’s 184/8 against Bangladesh in the group stage.

Pacers have taken 66.2% of wickets in the ongoing Asia Cup, which means we need to stack up our XI with quality bowlers, who could take wickets upfront. That said spinners have a better economy rate, but guess, that wouldn’t matter for much.

* In this edition of the Asia Cup, Pakistan pacers have conceded at an economy of 5.6 in the middle overs (7-15), the best among all teams. To go with it, they have bagged 12 wickets, which is also the most.

* Despite having a great bowling powerplay against India in Dubai on Tuesday, in this Asia Cup, Sri Lankan bowlers have picked up only four wickets in the powerplay at a balls/wicket ratio of 36 and have leaked runs at 9.6 - the worst among all teams.

* There is some doubt regarding Mohammed Rizwan’s approach in the shortest format of the game. Especially when paired with another slow-starter like Babar Azam but that is besides the point when it comes to T20 cricket. That he scores runs and guarantees in that regard should be sufficient for you to punt on Mohammed Rizwan as your skipper for this side.

* Dasun Shanaka has been superb for Sri Lanka lately. Effective with the ball and magnificent with the bat, Shanaka’s evolution in the T20 landscape is something to be cherished about. There is no way we are leaving him out of the XI. 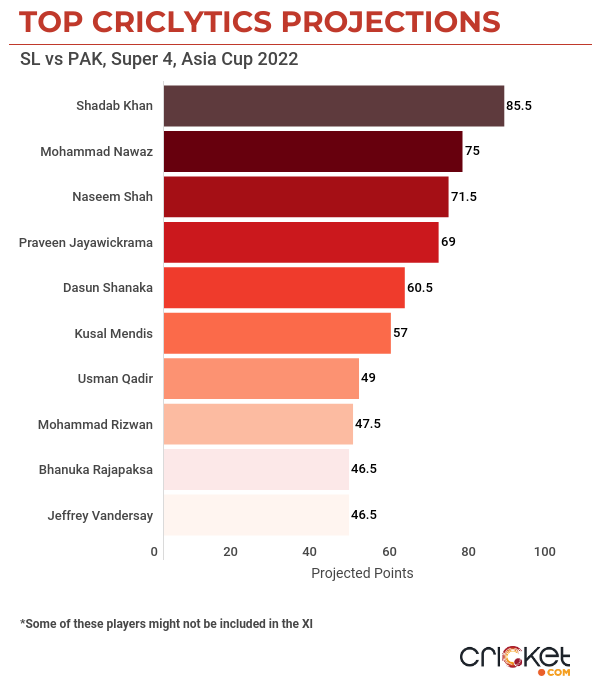