Fantasy: Wiese is your man for all occasions 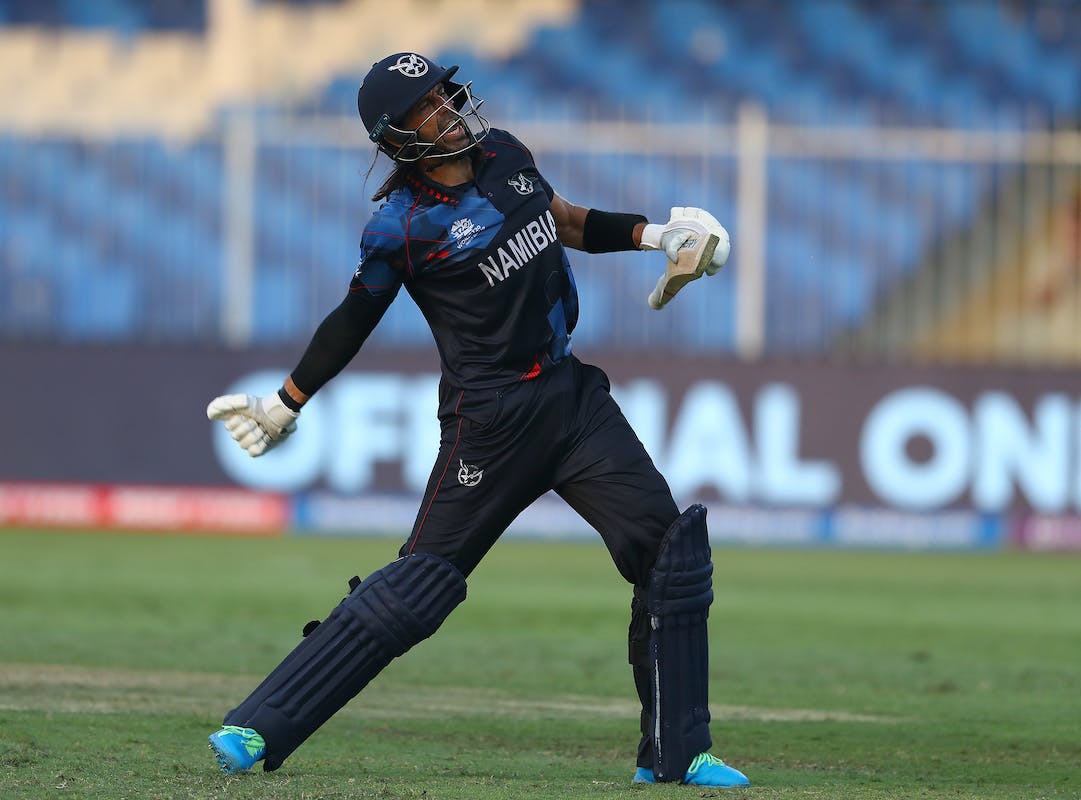 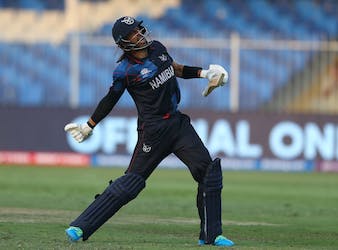 Fantasy: Wiese is your man for all occasions

The Netherlands have won both their games. United Arab Emirates have lost both their games. In a way, Namibia and Sri Lanka are fighting it out for the second spot from Group A to secure a Super12 spot. That is not a nice position to be in for the Asian champions but Namibia, who qualified for the last year’s super12 event to secure a direct qualification for this year’s event, will be fancying their chances to make a statement of their own.

All Group A games have been scheduled at the Simonds Stadium in Geelong, which will host the Thursday encounter. Run-scoring hasn’t been easy at the venue, with 137 being the average bat-first score there, with teams breaching the 150-run mark just twice. What’s been noticeable across the four matches played at the venue is that spin has been extremely hard to put away.  The tweakers have sent down 55.1 overs and have maintained an astonishing economy of 5.4. Their bowling average (14.1) and strike rate (15.8) are also superior to that of the quicks. 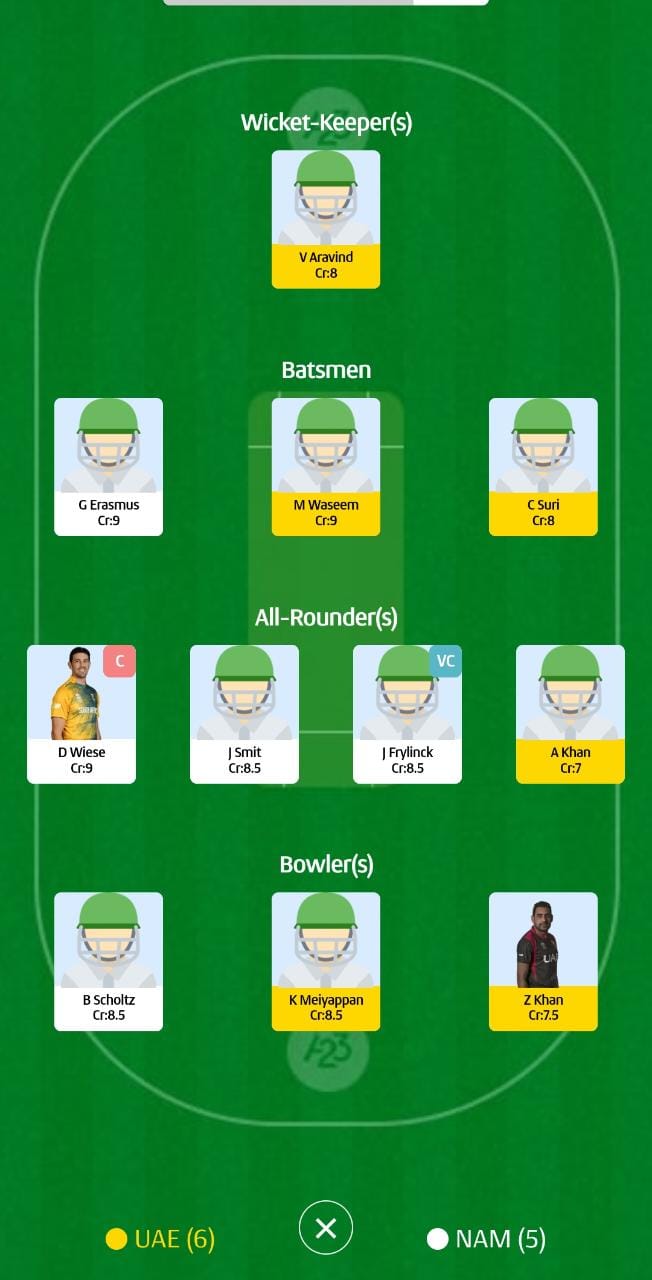 * You can trust your bet on David Wiese. Since joining Namibia, he has made some terrific contributions and was the central figure in building the Namibian side from scratch. In the ongoing tournament Wiese has scored more than 40 runs in both encounters and has picked three wickets to boot. In order to score more points, it is imperative to have Wiese in your Fantasy XI.

* Namibia skipper Gerhard Erasmus’ last 10 innings read - 16, 20, 34*, 49, 68, 87, 27, 14. 43, and 63*. These are some terrific numbers and warrant a definite place for the all-rounder. His calm and composed persona has helped Namibian cricket a lot and what is going to be more impressive is how he builds on the all-important clash against United Arab Emirates to secure his side another historic Super 12 Spot.

* Karthik Meiyappan wrote history by becoming the first from the United Arab Emirates to take a T20I hat-trick - against Sri Lanka - and undoubtedly the focus will be on his performance against Namibia. Even though there is a high chance that a win may still rule them out of the tournament, there is no less fun in being a party-pooper. 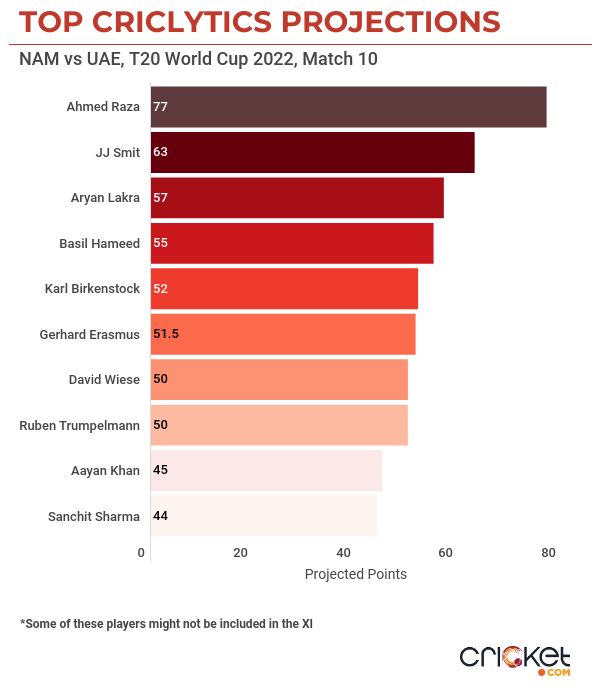