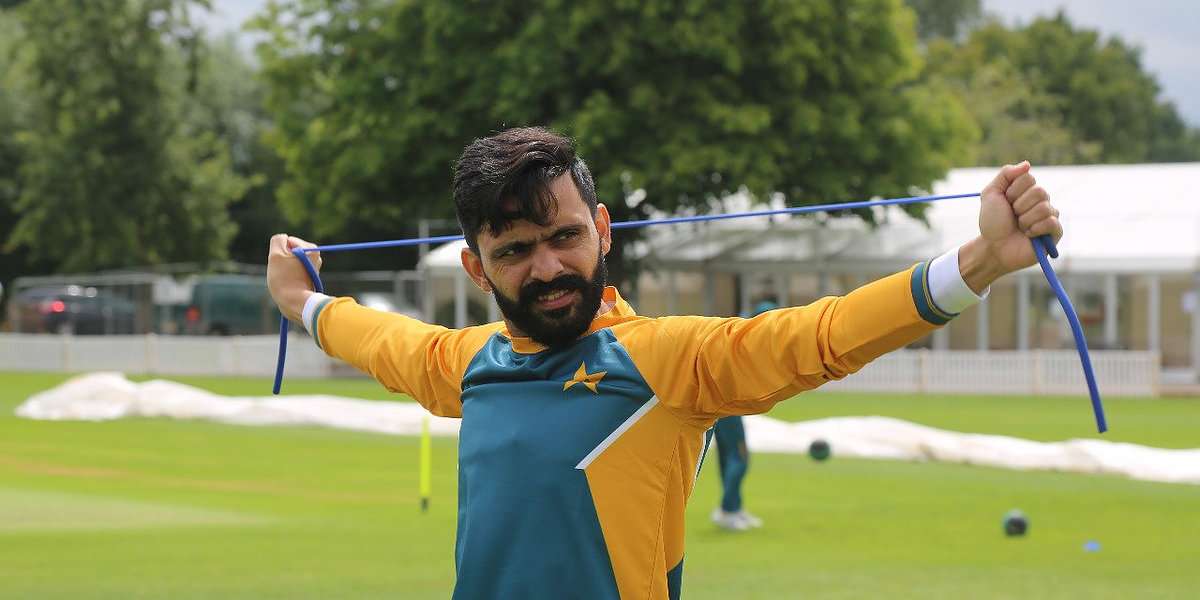 The selectors have also retained former captain and wicketkeeper-batsman, Sarfaraz Ahmed in the Test squad, giving an indication that a comeback might be awaiting him

Batsman Fawad Alam could make a comeback to Pakistan's Test team after 11 years after being named in the 20-member squad along with two specialist spinners, for the upcoming Test series against England.

The left-hander played the last of his three Tests way back in 2009 in New Zealand.

The squad has been finalised from a list of 29 players who were sent to England in different batches due to the COVID-19 pandemic.

The selectors shortlisted the 20 players after the two four-day intra squad matches in Derbyshire.

The selectors have also retained former captain and wicketkeeper-batsman, Sarfaraz Ahmed in the Test squad, giving an indication that a comeback might be awaiting him.

The Test series will begin in Manchester from August 5.