Fazal to captain Vidarbha; Wadkar to be his deputy for Vijay Hazare Trophy 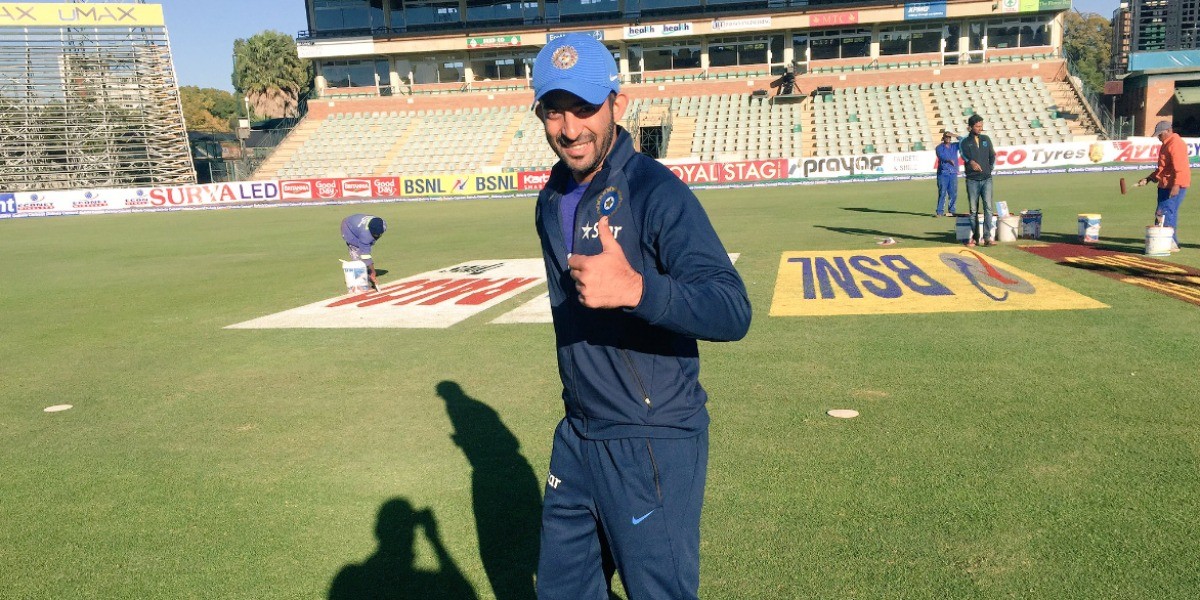 Fazal to captain Vidarbha; Wadkar to be his deputy for Vijay Hazare Trophy

Attacking batsman Faiz Fazal will lead Vidarbha in the upcoming Vijay Hazare Trophy, the national ODI championship, while Akshay Wadkar will be his deputy.

Vidarbha are placed in Elite Group A and will play their league matches in Mumbai. They are clubbed with Himachal, Andhra, Odisha, Gujarat and Jammu and Kashmir and start their campaign against Himachal on December 8.

The VCA selectors have picked batters Ganesh Satish, openers Atharva Taide, who is among runs, and Siddhesh Wath in the 20-member squad. The bowling attack will be led by in-form pacer Darshan Nalkande and the selectors have picked young speedster Yash Thakur, who wreaked havoc in the Syed Mushtaq Ali Trophy, in the squad.

The team, which is coached by Pritam Gandhe, would be high on confidence after it reached the semi-final of the Syed Mushtaq Ali Trophy earlier this year.